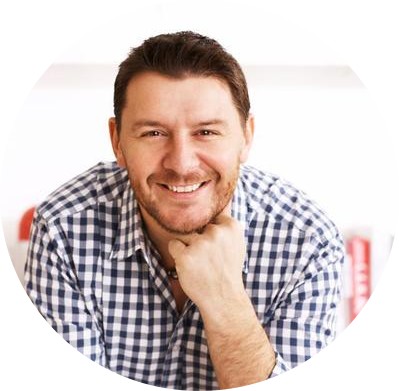 Famous for co-hosting the Australian cooking show ‘My Kitchen Rules’, Manu Feildel achieved a solid reputation as a chef in Sydney and Melbourne.

With ‘French for Everyone’, he encourages people to “enjoy cooking and sharing great, inexpensive, easy-to-prepare meals with family and friends.”

Simple but delicious French cooking – that’s all we need!

His debut as French chef

Despite having a pastry chef as a great grandfather, and chefs as his grandfather and father, at 13 years old Manu Feildel dreamt of being a clown – he saw his life on stage rather than in the kitchen. However, when he turned 15, he realised that the circus wasn’t for him, and he started as an apprentice in his father’s restaurant. And so his French cooking journey began! 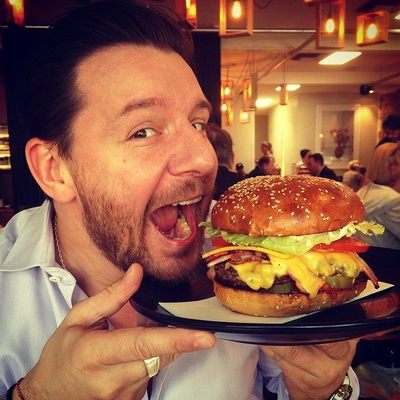 Feildel soon moved to London, working in top French restaurants in the UK, where he realised that being a chef was the right path for him. In 1999, he flew to Australia where his career took off. He opened his first restaurant in Sydney in 2009.

Today, Manu Feildel is a renowned French chef in Australia, a popular personality on Australian television, owner of the restaurant Le Grand Cirque in Melbourne, and author of three cookbooks to help people “change the way [they] think about food – live to eat, don’t eat to live.”

French cooking for everyone

In his third book, ‘French for Everyone’, Feildel shows that French cooking is not as difficult as we think it is. He shares his passion for his home country, French cooking and creating delicious food that everyone can enjoy.

As he said in an interview with Lifestyle Food, “you can tell when something is made with love and passion; it will flow through every element on the plate from the look, touch, smell and taste of the dish.” 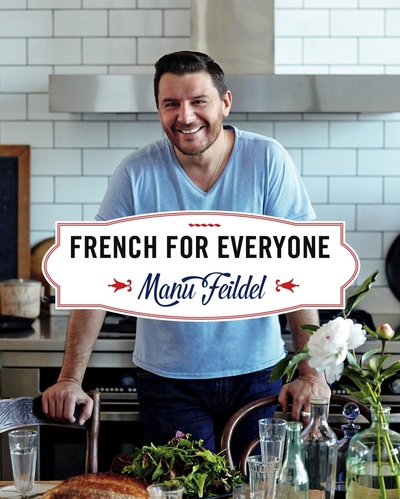 To be honest, I was a bit sceptical when I got the book, as I thought I would be unable to find the necessary ingredients for all the recipes. However, it soon turned out that Manu’s cookbook really is aimed for everyone, wherever you are.

From smoked salmon rillettes to vol aux vents, from croque monsieur to Breton biscuits, Feildel takes us on a journey to France, sharing classic French cooking recipes, as well as promoting Australian produce such as char-grilled king prawns or barramundi in salt crust.

We’re sure we can find these products here in Australia, so let’s cook them French style.

Manu’s cookbook is probably one of the easiest cookbooks I’ve had in my hands – and believe me, my cookbook collection is huge. Feildel introduces each of his recipes with tips and anecdotes; it feels like he is in the kitchen next to us, ready to help.

I had a try at making eggplant caviar although I had always been quite scared to make what looked like a difficult dish. With strong flavours and a creamy texture, this caviar d’aubergines was easy to make and absolutely to die for. 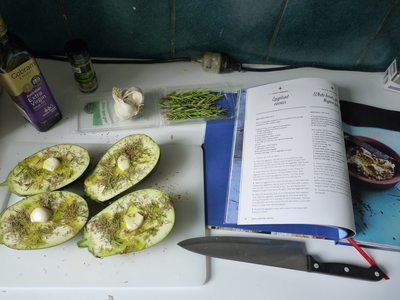 This is a very promising start, and I’m looking forward to the salmon rillettes, the roasted tomato soup, the bone marrow on sourdough toast (aah French bread), the roasted lamb, sans oublier the little chocolate pots that look une pure merveille for my tastebuds, and that I’m dying to bake!