Great (over) expectations of France 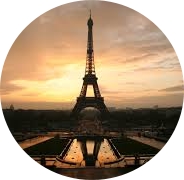 While there are many wonderful things about France and French people, they lack one apparently vital trait: they are not mind readers.

The expectations of France from foreigners who live, or have lived, in France, seems to be that the French should know instinctively that we are there to discover love, learn the language and find friends. It’s a consistent theme running subtly (and not so subtly) through books and blogs about foreigners’ experiences of living in France.

I’ve put together my list of top reasons expats apparently decide to visit France. Yes, many of them might be clichés – and perhaps that’s why expats so often find themselves disappointed by reality. 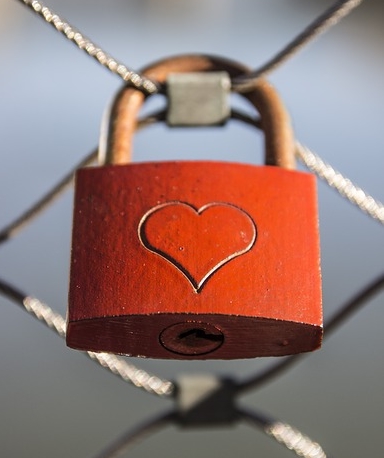 Ahh… the city of lights, love, and the delightful French accent. Finding romance in a romantic city seems to be a given, doesn’t it? Surely the French know that’s one reason why we visit Paris! However, just because the elements of romance are alleged to exist, it doesn’t mean that they do, or that romance will happen.

In one book I read, the author (who lived in Paris) had a few dates with Frenchmen and didn’t find love, blaming it on lack of communication and cultural differences in socialising. Then, thinking that dating a chap from her own country would lead to love, she tried that too – again without success.

As we all know, expecting love doesn’t equate to its occurrence. To me, the successful pairings of foreigners and French natives appear to be with those who don’t expect the French to fit a stereotypical model of suave romancers. 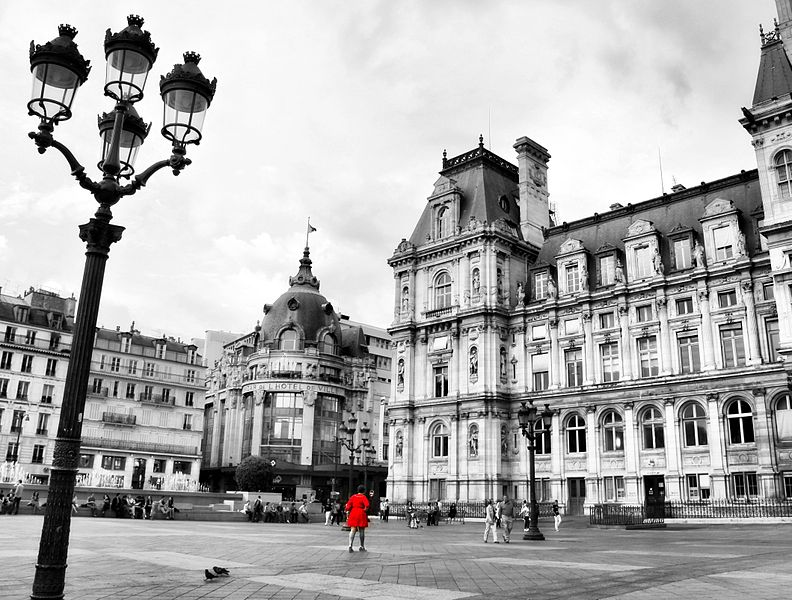 Speaking of stereotypes, one thing expressed without fail by expat writers is that communicating in French is difficult.  As I have experienced, expecting to learn French just by living in France is an idea best forgotten. One has to actually suffer for the art of learning a language. While you suffer, you will be lonely, you will feel rejected and you are probably going to be an outsider.

While the French do seem to embrace those who try to learn the language, expecting the French to gently guide and correct you through a conversation is unrealistic. The shopkeeper might be pleased at your chirpy ‘Bonjour Madame!’ as you walk in the door, but patiently listening to you stumble through your fromage needs is not going to happen when there’s a line of customers behind you.

It is better that you pay for a tutor or lessons to practice your grocery order, and ask the locals to help you when they have time. 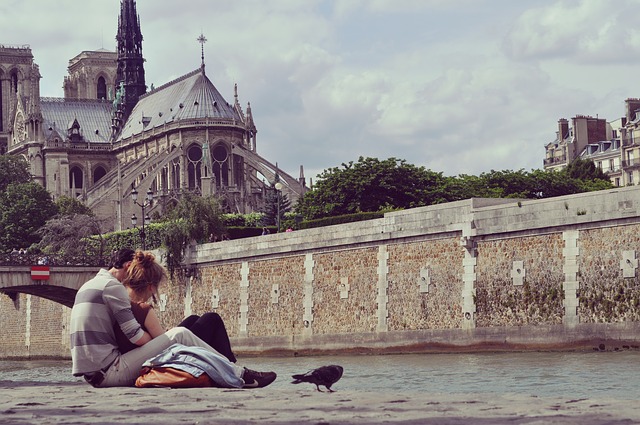 Many people dream of being French – but realise this a dream that doesn’t have a realisation yet. The next best thing for some is becoming a French local. Yes, that’s right: some expats dream of simply becoming expats.

However, living amongst the French and becoming a local is more difficult than it appears. Time is needed when making friends. You may have to accept that loneliness is a choice you make when you move to a country which uses another language.

You also can’t expect the French to know you are lonely if you don’t tell them, and subsequently they are likely to continue to gravitate towards their usual group of friends.

However, despite being often portrayed as a cultural group who keep friends from childhood, the French don’t strike me as unfriendly or unwelcoming to newcomers. Perhaps the key to making friends in France is to avoid the clearly close-knit work or social groups.  Instead, make an effort with French people who are also looking to increase their friendship numbers.

Love, relationships, and friends: did you have any (over) expectations when you travelled to France? How did you resolve disappointment? Share your experiences in the comments below.

Image credits:
1. Eiffel Tower at dawn, by Nitot via Wikimedia.
2. Love lock, by pixelcreatures via Pixabay.
3. Lonely day in Paris, by Christine Zenino via Wikimedia.
4. Paris romance, by Dammonnofar.