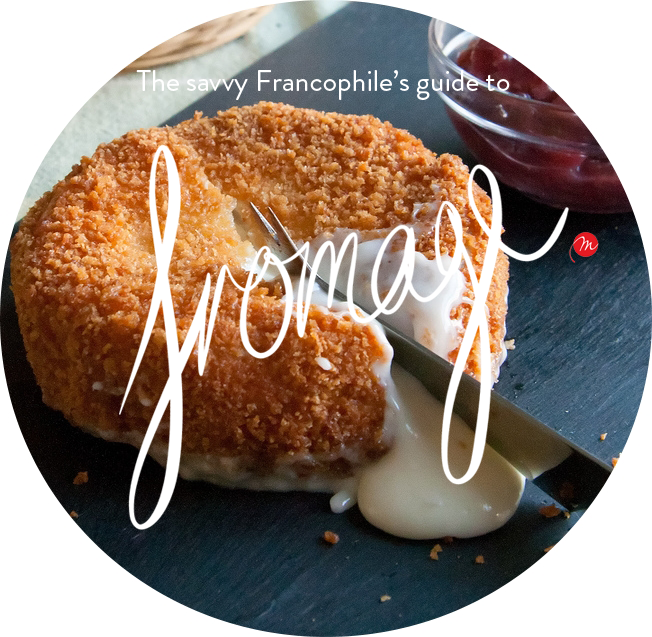 There are few things that we would enjoy more than soft French cheese spread over a baguette, enjoyed with a glass of French wine.

And why would there be? Cheese is inherently French, a hugely important part of cuisine and dining in France, and a cornerstone of French culture.

French cheese has a long history as a staple of the French diet: French families would traditionally enjoy a hot meal in the middle of the day, and then a lighter meal in the evening, usually consisting of locally produced cheese and bread.

This tradition has remained an integral part of French culture – even if they vary their meals a little more – with cheese remaining important to the French as part of their cultural heritage.

And this is especially true for soft cheese. Unlike hard, pressed cheese, which filtered into France from neighbouring countries, soft cheese is intrinsically French, and they’re proud of it.

Alors, we’ve compiled tasting notes for the soft French cheeses that you should be eating… 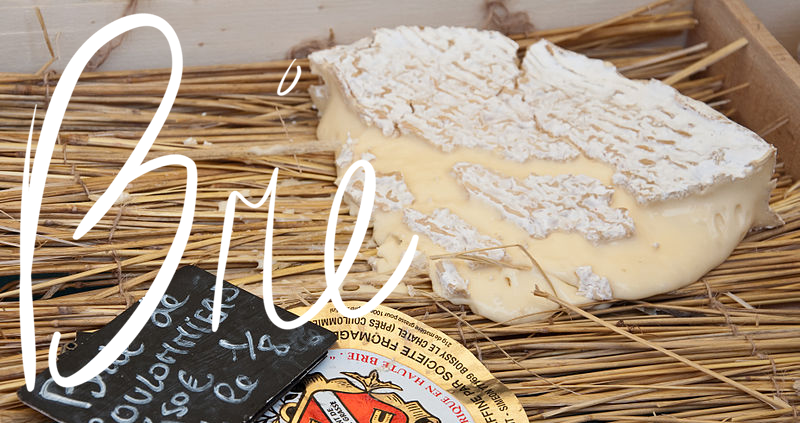 Probably the most famous French cheese of all; Brie is creamy, rich, and mellow, with a slightly mushroomy aroma. It is a white mould cheese, meaning that it has an edible, velvety, surface mould that contains soft, gooey, cheese inside.

Brie ‘oozes deliciously’ when you heat it up and is perfect when accompanied perfectly by a Beaujolais Nouveau, or Chardonnay.

Very versatile; Brie can be enjoyed either alone, with crackers or bread, or as part of a larger dish.

The other cheese that is synonymous with France, Camembert shares a lot of similarities with Brie. The recipes used to make them are almost identical, and even the best cheese connoisseur can struggle to tell them apart.

However, there are a few tell-tale differences. As Pop Sugar explains, the production of the two cheeses is slightly different – Camembert is ripened for longer – meaning it generally has a stronger flavour and aroma. Camembert is usually runnier than Brie, and less sweet.

This rich cheese can be enjoyed along with fresh fruits, chutneys or cold meats. Pair it with Champagne, Chenin Blanc, or even cider. 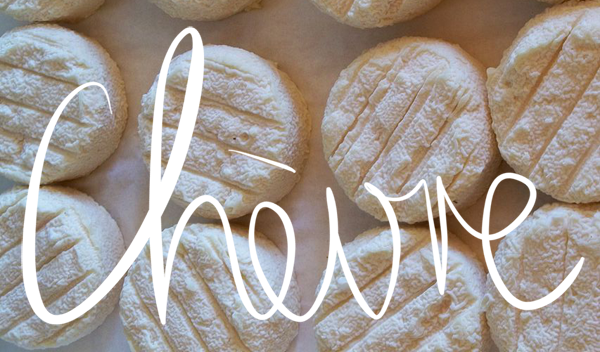 Hugely popular in France, Chèvre is goat’s cheese, and is typically enjoyed warm with bread. Very creamy, and fairly sweet, this cheese is also frequently served with fruit as a dessert, as well as part of quiches, sauces, or risottos.

We think this melt-in-the-mouth cheese is best tasted simply with a French baguette – simple, but very effective! 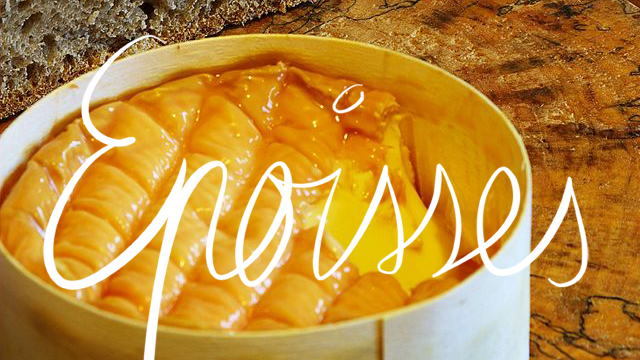 This soft cheese is slightly thicker and crumblier than its counterparts, but Epoisses is a favourite among cheese connoisseurs. Cheese France remarks on its powerful, rich, creamy and salty flavours, and we love its sweet buttery undertones.

This cheese is famous for its powerful aroma – rather like a mild foot odour – but you shouldn’t be put off. The taste doesn’t match the smell, and Epoisses is the ideal accompaniment to a glass of French red wine.

Much less creamy than the majority of French soft cheeses, Gaperon is seasoned with garlic and pepper, giving it an almost spicy flavour.

Cheese Plus, our favourite new discovery for all things cheesy, describes Gaperon as “formidable on French bread”, explaining that it has a smoky taste due to being hung to dry over a fire once the cheese is complete.

If you’re already a connoisseur of Brie and Camembert, this cheese is perfect for broadening your horizons…

Manufactured along the Swiss border, the cheese-making process for Mont d’Or has barely changed over the centuries. As About France explains, Mont d’Or matures in a strip of local spruce wood, which gives the cheese a truly unique aroma.

A strong cheese that is only manufactured in the winter months, Mont d’or tends to be adored by all who taste it. Pairing perfectly with garlic, this cheese makes an interesting addition to a traditional garlic bread…

One of the oldest cheeses that France has to offer, Pont l’Évêque is also known as ‘Moyaux cheese’. Produced throughout the year in Normandy, it is creamy, full-bodied, and inoffensive.

Old and rustic, this traditional cheese is perfect to accompany a robust wine. Serve at room temperature, and enjoy…

According to About France, many claim Sainte Nectaire is France’s greatest cheese. It varies considerably depending on the variety, however – you can buy either the farm variety or the dairy variety.

Sold mainly in supermarkets, About France considers the dairy variety inferior, as it is frequently sold before it has had the chance to properly mature, and is consequently dry and hard.

The farm variety is best enjoyed alone, with wine, as this will allow you to really appreciate the taste. Cheese.com recommends Bordeaux, Shiraz, Côtes d’Auvergne or Beaujolais to really set off the flavour.

A good Sainte Nectaire should be elastic in texture and soft and is one of the few soft French cheeses with an inedible rind.

What are your favourite soft French cheeses? Which do you want to try next? Share your opinions in the comment box below!