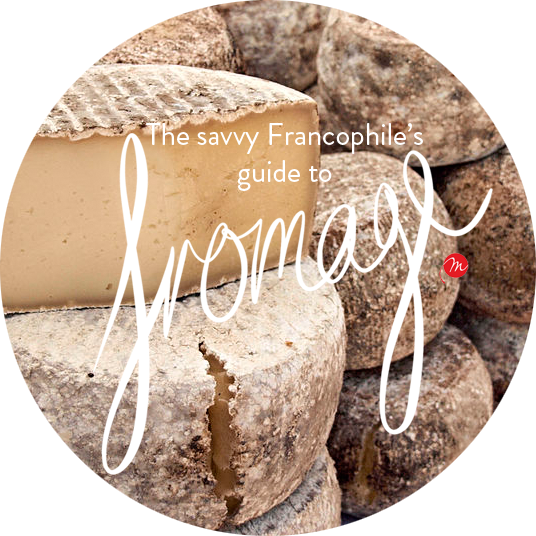 Although less common than the traditional, soft French cheeses, there are plenty of hard French cheeses that deserve our attention…

We associate France with soft cheese spread generously over baguettes – not necessarily hard cheese, grated or chewed. However, the French see things quite differently. While they enjoy soft French cheese as an integral part of their heritage, hard French cheese has crept into their diet. And we’re not planning on neglecting these cheeses either…

Find out everything there is to know about our favourite hard French cheeses here, and everything you need to enjoy them.

This uncooked, pressed cheese is close in consistency to cheddar, as well as in flavour: crumbly with a mild, buttery flavour. Cheese Month Club explains that Cantal is one of Europe’s oldest cheeses, enjoyed by the Ancient Romans, who used their efficient transportation methods to export it from Northern France.

They also suggest enjoying Cantal with fruit, or shaved into sandwiches. We also love it crumbled over pasta, or, simple and effective, even just on a cracker…

The French love Emmental râpé (grated) as its thin texture makes it an excellent substitute for the Italian Parmesan. With a sharp, nutty taste this isn’t a creamy cheese, nor was it originally French – About.com explains that Emmental was first produced in Switzerland before it was adopted by France. 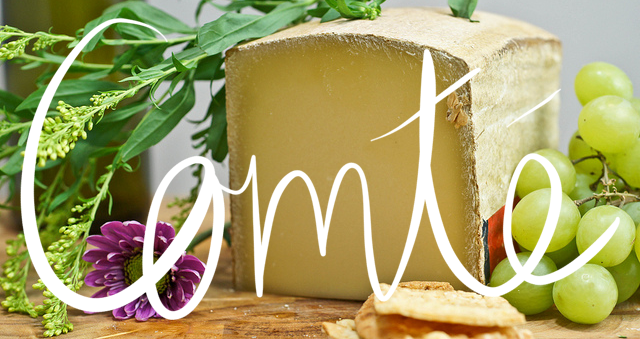 Another cheese used in a traditional fondue, Comté is very similar to the Swiss Gruyere, and is a particular favourite of About France.

The taste of this cheese really depends on how old it is – it can be nutty, salty or fruity. Very versatile, Comté comes in many different varieties, but can always be enjoyed with either a dry white or light red wine. 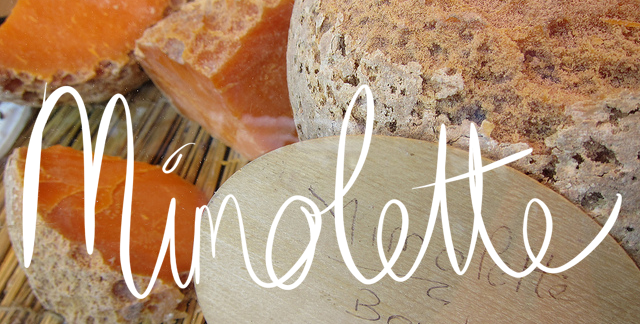 Similar in taste and texture to Edam, Mimolette is orangey in colour, but has the unique distinction that microscopic mites are used in its production – they eat into the cheese, creating its craters.

But don’t let this put you off! Mimolette is a cheese with a rich nutty flavour, and an excellent one to add to your palette the next time you’re in France! 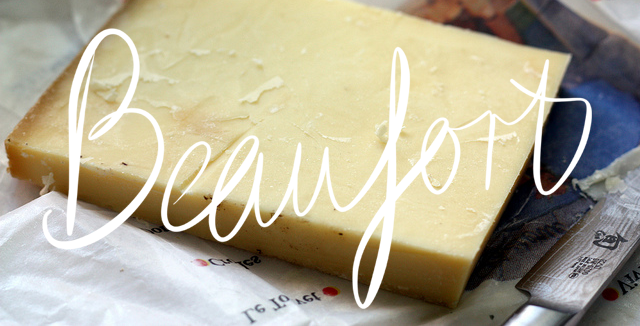 Another cheese that dates back to Roman times, Beaufort is rich and creamy, unlike many other hard French cheeses. This cheese displays herbal undertones – Cheese France even argues that when eating Beaufort, you can taste the grass and flowers that the cows grazed on…

Best enjoyed with smoked salmon, Beaufort also goes excellently in sauces (as it melts well), or is flavoursome enough to be enjoyed alone.

Produced in the Midi-Pyrénées, this cheese is light in colour and fairly mild and open-textured in taste. It’s great for those who don’t like their cheese strong, but don’t want to compromise on quality.

Cheese Notes gives a mouth-watering description of Bethmale, describing it as mild, buttery and nutty, with an aroma that is ‘pleasantly pungent and musty’. Definitely one to try!

With a somewhat cheddary aroma, and a complex flavor that is lightly mineral, floral, sharp and faintly sour on the palate, Laguiole makes a great table cheese and an excellent ingredient in the kitchen.

This makes it perfect for adventurous cheese lovers who want to sample something a little bit different!

With a thick, dry rind, this cheese looks as rustic as it gets, so you’ll feel fabulously French enjoying it with a glass of Merlot…

What is your favourite hard French cheese, and how do you like to enjoy it? Join the conversation and add your comments to the box provided below!