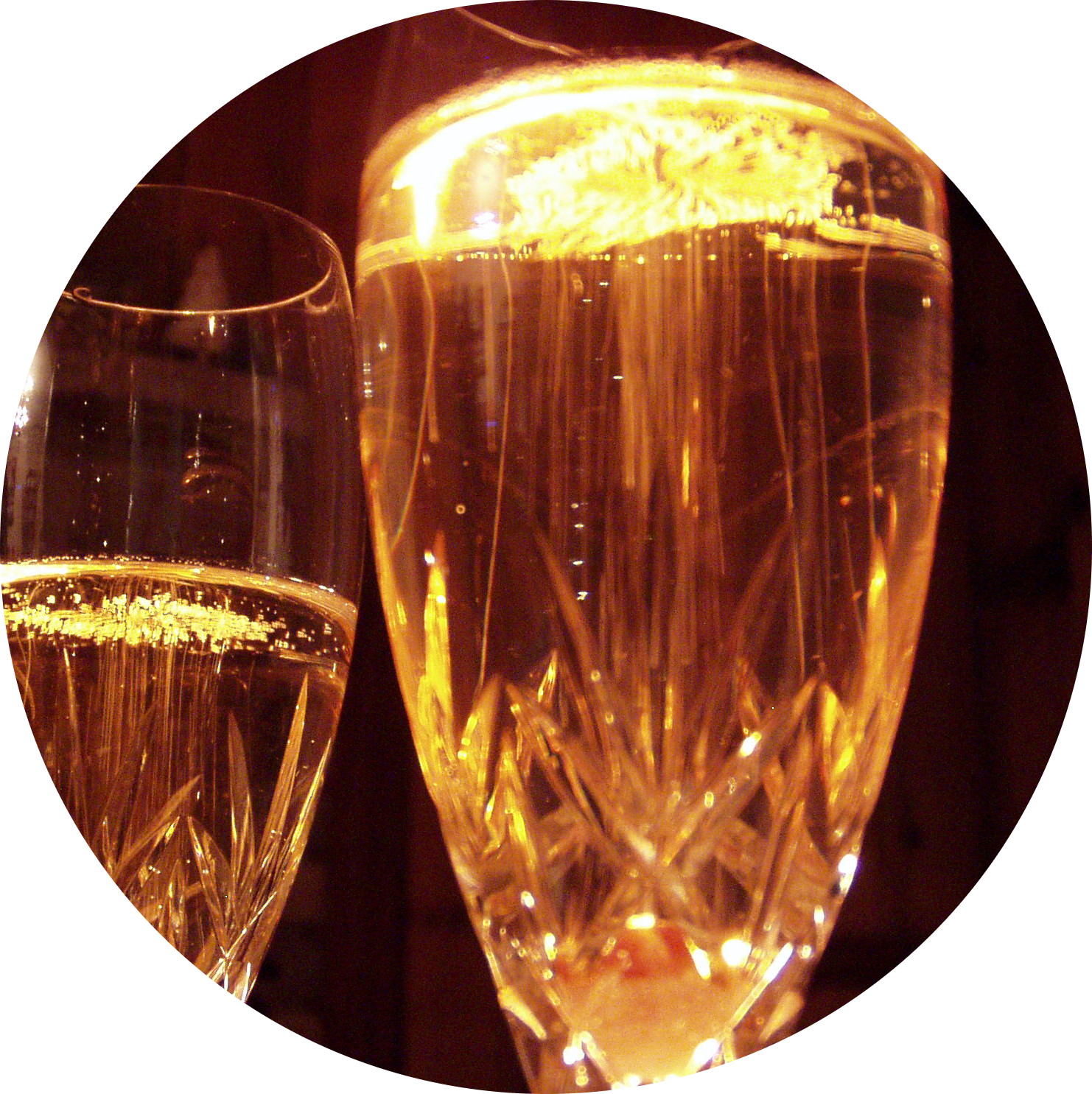 Smaller, and lesser-known, these champagne houses may not be the most prestigious, but they produce fantastic boutique wine. There’s a sort of thrill and power that comes from finding a treasure amongst the lesser-known brands – all of sudden we’re transformed from champagne appreciators to connoisseurs… But of course, knowing how to read a champagne label, understanding the different terms and knowing a few expert facts doesn’t hurt too.

So next time you’re seeking the perfect bottle champagne, why not try one of these boutique champagne houses on for size? 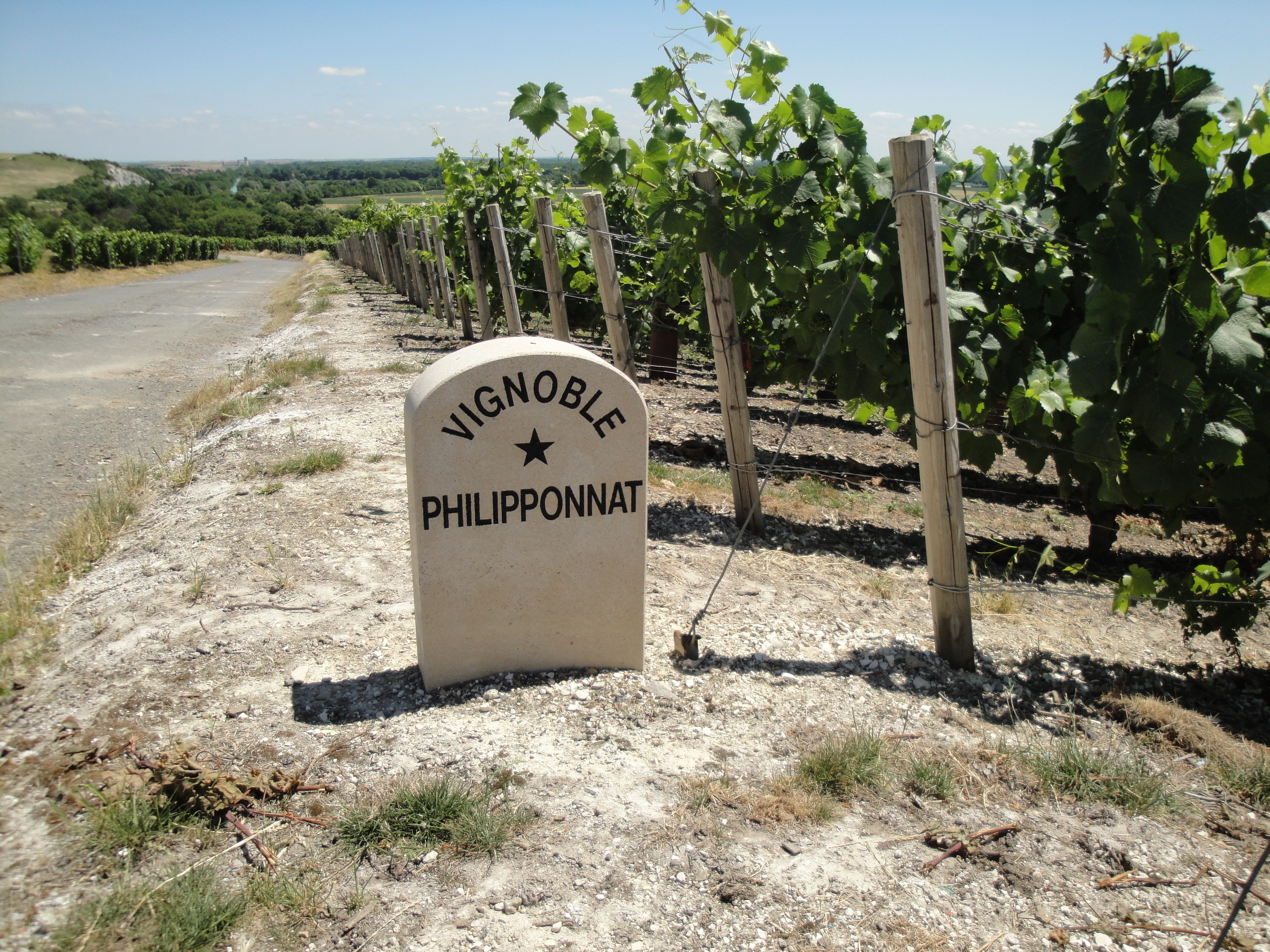 Established: In 1522, but Philipponnat had its golden age between 1913 and 1962, when their wines were considered the essence of the Pinot Noir.

Fun fact: This is one of the last champagne houses to still be run by a member of the founding family: Charles Philipponnant.

On the palate? The Washington Post once described Philipponnat champagne as “exceedingly complex and perfectly balanced”. 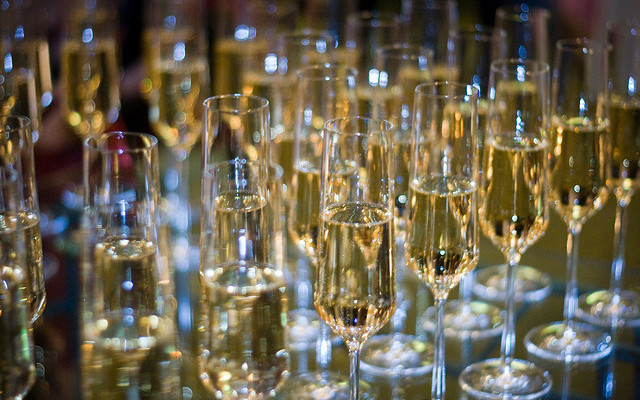 Established: Quite recently! Jacques Selosse only began producing champagnes in the 1970s, and his son Anselme took over in 1980.

Fun fact: Anselme Selosse is considered revolutionary in his technique, and it is believed that his brilliance has the power to change the course of wine-making forever… Moët, watch your back…

On the palate? His wine is considered some of the best in the world, as he believes in using healthy soil, high-quality fruit and wooden barrels to produce champagne. This results in pure, sharp wines that cannot be beaten. 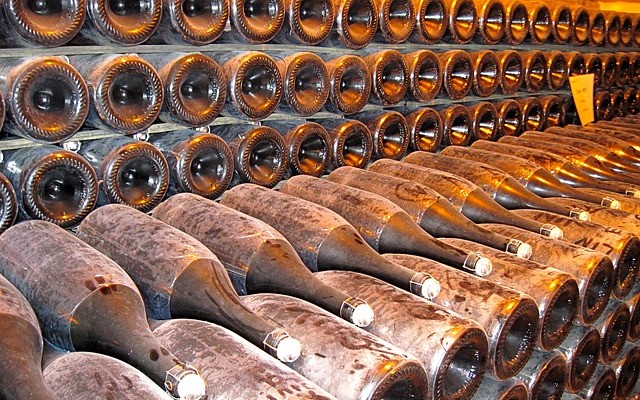 Established: 1808. This champagne house became the official supplier to the Royal Courts in 1850, but the house lost prestige after a number of crises: namely the spread of phylloxera (a pest of vineyards), and the First World War, which destroyed the region.

Fun fact: The house has begun to regain its former prestige, following the decision of Joseph Henriot in 1994 to leave his job at Veuve Clicquot, and rebuild his family’s legacy.

On the palate? Henriot produces both a vintage and a non-vintage cuvée – meaning that they use only the best grape juice, attained from gentle pressing. This gives the champagne a delicate flavour. 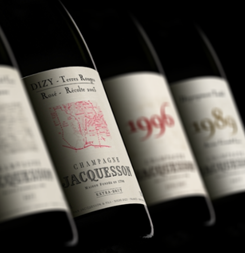 Established: In 1789: Jacquesson claims to be the oldest champagne house.

Fun fact: Instead of striving for consistency, Jacquesson attempts to make the best possible blend each year. This means that you will rarely taste two vintages the same. Each year is completely unique.

On the palate? This revolutionary act of putting quality over consistency means that Jacquesson wines are consistently brilliant – they are critically acclaimed as some of the best (and in our opinion, criminally overlooked) champagnes in the world. 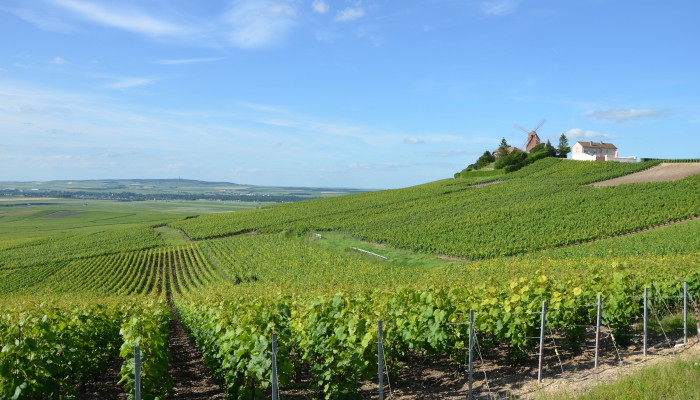 Established: Very recently! Although the commune of Aÿ has been a wine-producing area for millennia, James Lallier only purchased the winery of  René Brun in 1996.

The vineyard is now owned by Francis Tribaut who bought it after Lallier’s retirement in 2004.

Fun fact: Lallier use only Chardonnay and Pinot Noir grapes to make their entire range. In a year they produce just 350,000 bottles, which allows this house to produce wines of  a very highly regulated quality.

On the palate? Lallier produce a handful of champagnes but the most renowned and popular is the Cuvée Grand Réserve Grand Cru. This wine is yeasty and buttery with notes of fresh apricot.

Do you know any boutique champagne houses that we’ve missed? Add them to the comment box below!