The gentrification of Paris: La Jeune Rue – too good to be true? 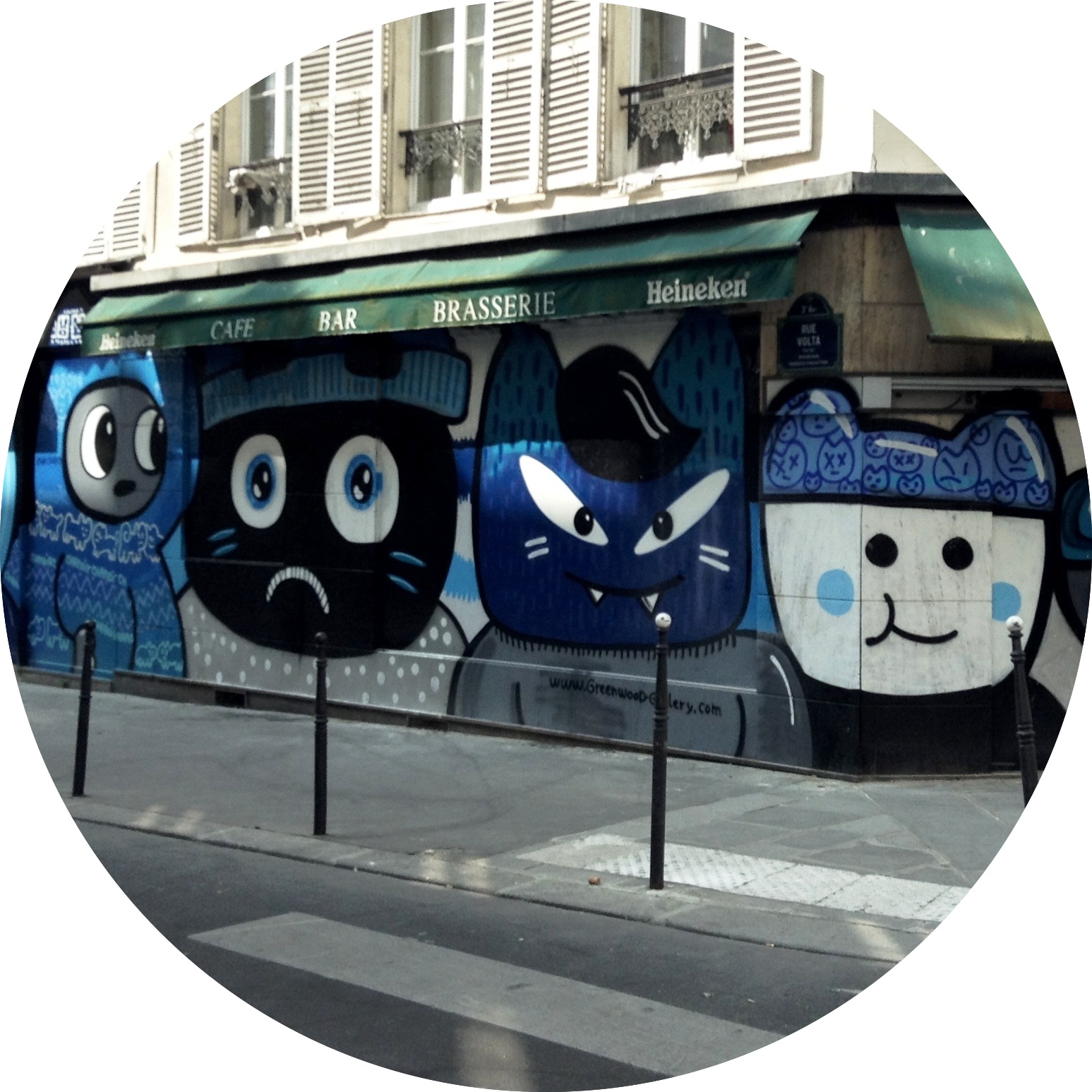 Cédric Naudon, a French businessman in his early 40s, had envisioned a fabulous project for Paris. It was his dream to transform 46 vacant stores on rue du Vertbois and the surrounds of the north Marais into something “good, beautiful and healthy.”

They would be transformed into ethically sourced food stores, art places and restaurants; redesigned with the help of top architects. It was baptized for the occasion as ‘La Jeune Rue’, from a poem by Guillaume Apollinaire, ‘Zone’.

The conception of this project started long ago, but it is only last spring that it blossomed and found its way into the global media sphere, creating a formidable and impressive buzz. It made the news on French TV and even crossed the borders with articles in newspapers such as the New York Times and Wall Street Journal. The man was welcomed by the press as a messiah, who was spreading the exact kind of news all Paris lovers and dwellers had long been waiting for.

La Jeune Rue marks the latest hotspot for gentrification in Paris, which as SNL comedian Michael Che humorously explains, is basically when “a bunch of white people move into a neighbourhood and open up… cupcake shops.” But, has the project really been the ‘success’ it was purported to be?

Delays on site and first interrogations 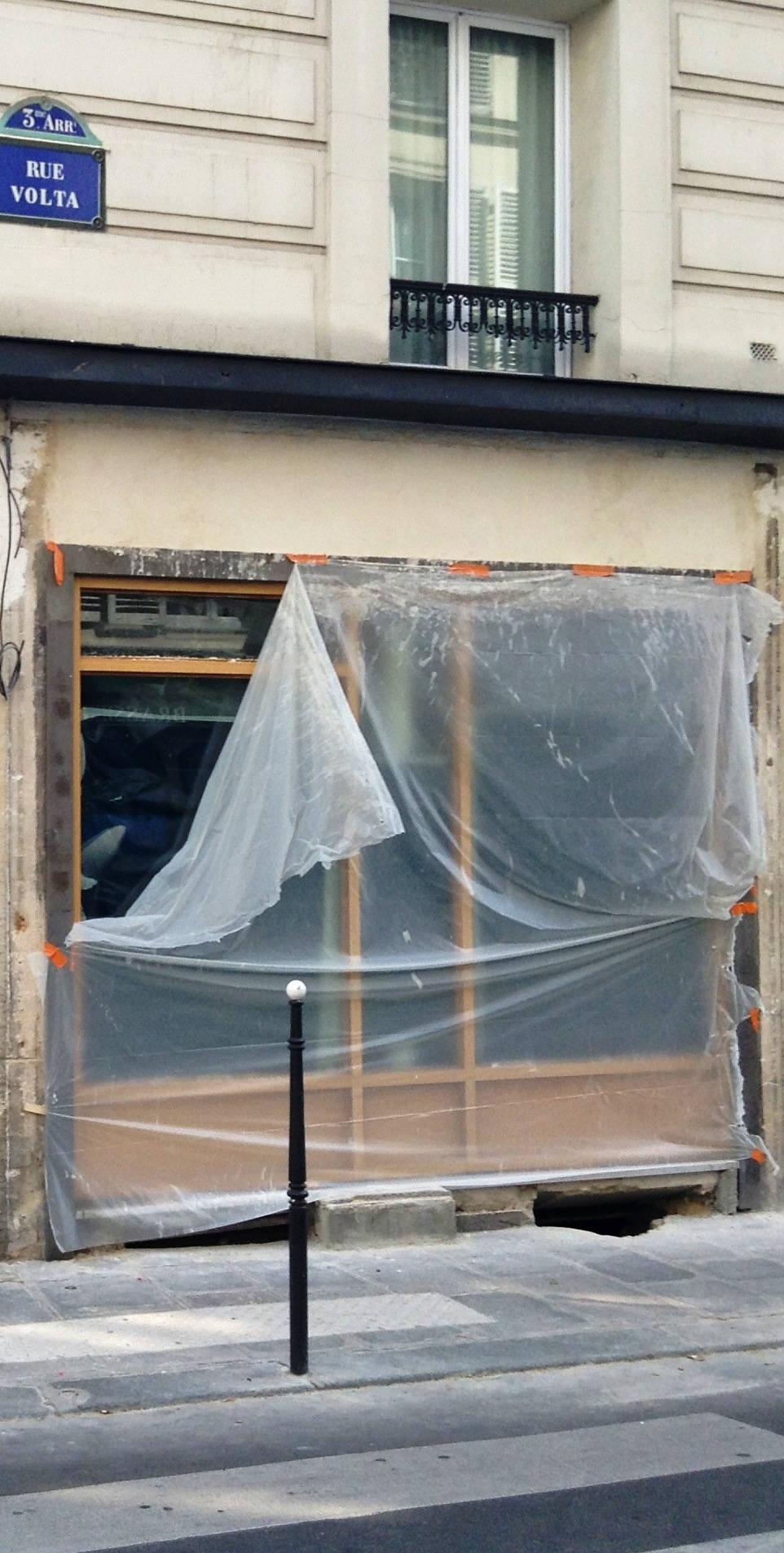 As I live in this neighborhood, I was aware of the first changes in the main street, rue du Vertbois – though they were not drastic. Ten years before that, the sidewalks were home to vagrants, and passers-by were rare – I was worried that my son’s daily school trip included such encounters.

But the sense of gloom that used to pervade eventually began to vanish. Over the years, a few businesses have opened that heralded the evolution of this area. The stringed-instrument maker, the Paris Beijing Art Gallery, the Yoga Center, for example, are definitely in tune with the current mood.

La Jeune Rue was expected to be the next step in this phase. However, even though most stores were only supposed to open in the next fall, I started to wonder if the street would ever be as lively and bustling with activity as was promised. What I had read in the press did not really correspond to the reality on site.

Completion depends on a mysterious man

That is when a very well documented article in Le Monde was published, on 15 August 2014, uncovering the personal story and personality of Cédric Naudon. It confirmed my doubts.

The man doesn’t give interviews easily and there are missing pieces in his controversial biography. Rumour has it that he might have built his small fortune in real estate in America. In addition, the project is delayed: most stores have not been renovated yet or are not to open soon, and some plans have been abandoned – like the construction and opening of a movie theatre.

The future is not clear yet

As of today I am still unable to imagine a precise idea of what the street will look like in the end.  At the time of my writing, it looks as though only the Korean street-food restaurant is about to open soon. The rest is still a work in progress. Similarly, the comments, either on the Facebook page of ‘La Jeune Rue’ or on Twitter, have evolved from unconditional praise and encouragement to somewhat exasperated and sarcastic remarks (many from locals disturbed by the works). 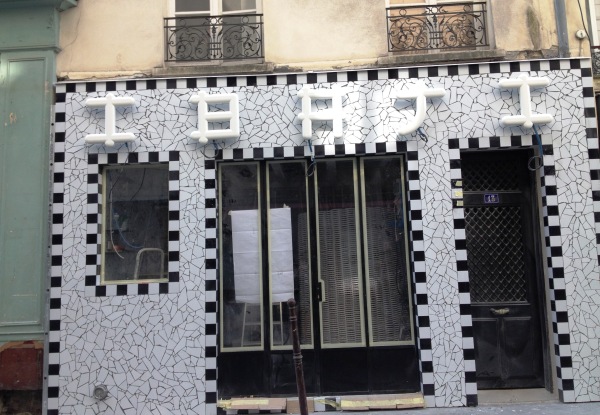 As for me, I hope La Jeune Rue is not just pure poetry-turned-utopian literature. I hope to do my food shopping there in the very near future, and share the experience of an extraordinary, visionary project becoming reality.

What do you think of ‘La Jeune Rue’ project? Has anything similar happened where you live? Share your thoughts with us in the comment box below.