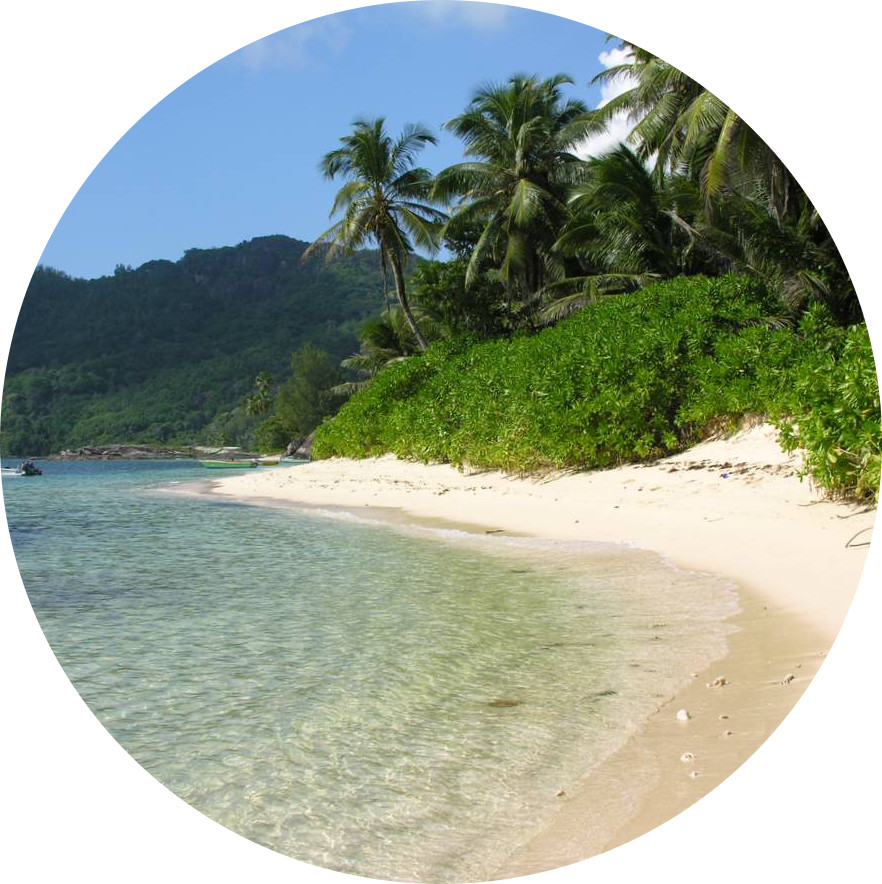 Here at MyFrenchLife™, we talk about la belle France rather incessantly, with good reason bien sûr. We thought it was time to focus the lens on the Organisation Internationale de la Francophonie: the official organisation of the French speaking countries of the world. Mais la Francophonie, you say, qu’est-ce que ça veut dire?

Developed as a term in 1880 by Onesime Reclus, ‘Francophonie’ was then used to describe all French speaking nations that, importantly, prescribed to the same French values.

In the post-colonial world (1970 onwards), the OIF survives as a somewhat different creature, committed to promoting the diversity of the French language around the globe, outside l’Hexagone. Their motto is deliberately not so dissimilar to that of the French Republic: égalité, complémentarité, solidarité.

The four missions of the organisation, found in the Charte de la Francophonie are: 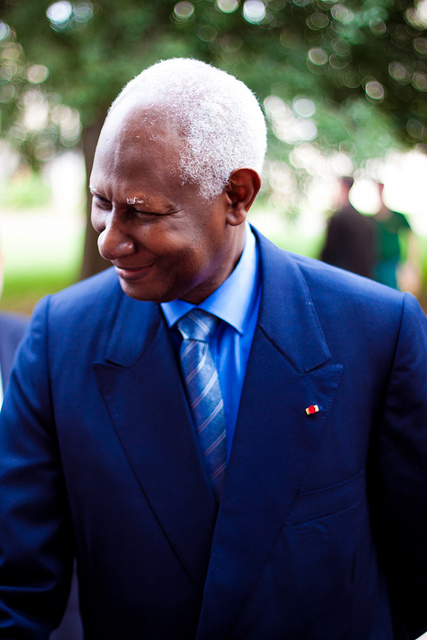 With 77 member states and governments – 57 members and 20 observers – the organisation represents a population of over 890 million, approximately 220 million of which are French speakers.

In order to be a member state, French must be the mother tongue of a proportion of the population. Or, a significant proportion of the population are to be Francophones, or there must exist a definite connection to French culture. Notably, Algeria, often said to be the second largest French-speaking nation in the world, is not a member of OIF – though they have been invited to join.

The current Secretary-General of La Francophonie is Abdou Diouf, former President of Senegal.

What does the organisation actually do for French-speaking countries?

The OIF has been criticised as being a hangover from colonial days. It’s sometimes thought of as an organisation with little power to ensure the values they promote in their members states, and one that relies too heavily on metropolitan France.

To these criticisms they have lashed back fiercely, with Diouf reiterating how important they believe diverse Francophone culture is. Although they don’t have any power of sanction as an organisation, the summits held every two years encourage heads of states and governments to discuss international issues and develop strategies to achieve goals in keeping with the core values of the organisation.

Further, although not sanctions per se, in the case of a coup d’etat, a handful of countries’ memberships have been suspended: Madagascar in April 2009; Mali in March 2012; Central African Republic in March 2012; and Guinea-Bissau in April 2012. 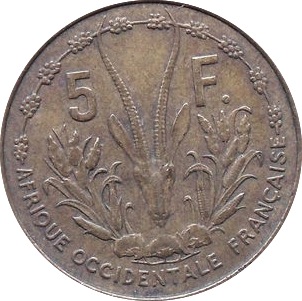 De plus, in order to promote the OIF’s commonly held values and principles, the organisation relies on four main resources, three of which are governmental. The fourth is through interviews and television programs on TV5Monde. Here, they are able to spread the Francophonie values to the general populace of their member States. Having a strong television and online audience, TV5Monde is the third largest television network in the world, broadcasting programs that feature French accents in all their forms.

As an aside, it’s actually a great learning resource to begin to understand various accents beyond the conventional ‘Parisian’ accent that French language learners are so often taught to identify.

Each year, 20 March marks the Journée internationale de la Francophonie, a celebration in each member state of the diversity of language and culture. Parades, performances and various activities are usually in store, as well as a huge spread of various delicious delicacies from Francophone countries. So, if you happen to be in one of the member states in March 2015, we highly recommend you find out what’s going on and join in the celebration of cultural diversity!

Do you know much about L’Organisation Internationale de la Francophonie? Have you been to any of OIF member states? Share your experience with us in the comments below.