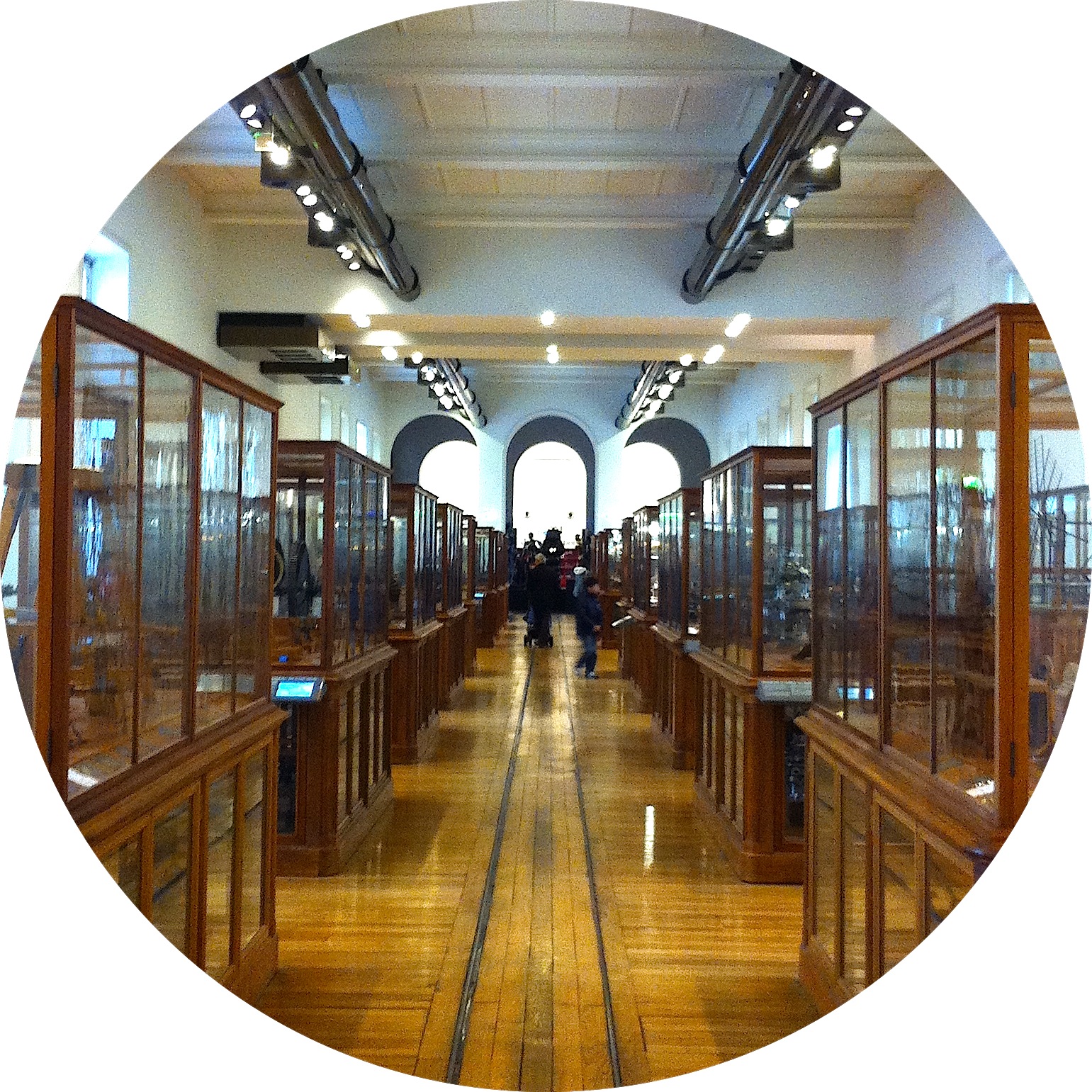 Come visit the sun-drenched, airy Musée des Arts et Métiers (Museum of Arts and Trades) to learn about French scientific and technological history. This fascinating museum is a treasure trove of gadgetry, vehicles, artefacts and instruments that cast the visitor back in time.

The Musée des Arts et Métiers is an eye-catching museum set in a series of lofty, light-filled halls. On the surface, it’s about technology, arts and trades: a visual history of French transport, astronomy, cartography, medicine, guild work and research. The rooms are set out thematically and lead the viewer through the technological developments that characterised and advanced different periods in French history.

But as I wandered through the museum’s collection, contemplating the vast changes in technology across the centuries, it occurred to me that the museum was about much more than arts and trades. It was about time.

French science and technology through the ages

Stepping into the museum’s opening hall, a space dedicated to the evolution of transport, I felt as though I had stepped back in time. There were original model Ford cars, vintage bicycles and models of steam engines and ships. Strung from the ceiling were primitive, flimsy-looking planes, their wooden wings spanning from window to window. 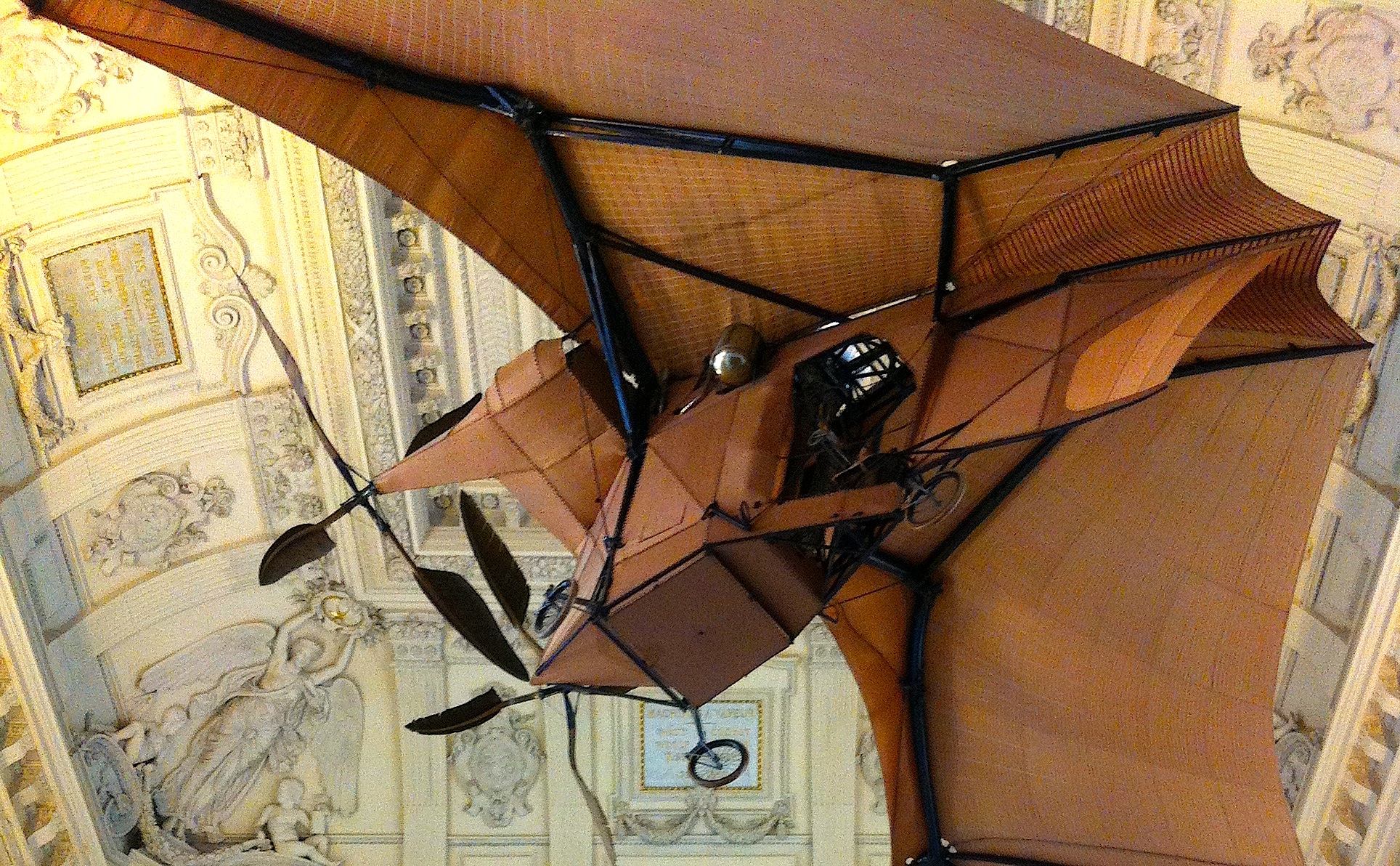 Hovering above one of the staircases, there was even a wonderfully surreal, early flying contraption…

But as I progressed through the room, so did the objects around me. I passed a model of the ill-fated Concorde super plane, installations dedicated to the iconic Paris metro, and even a series of Vélibs, the hardy silver bicycles the brave Parisians hire to pedal around the city today.

A Paris museum of gadgetry, artistry and time travel 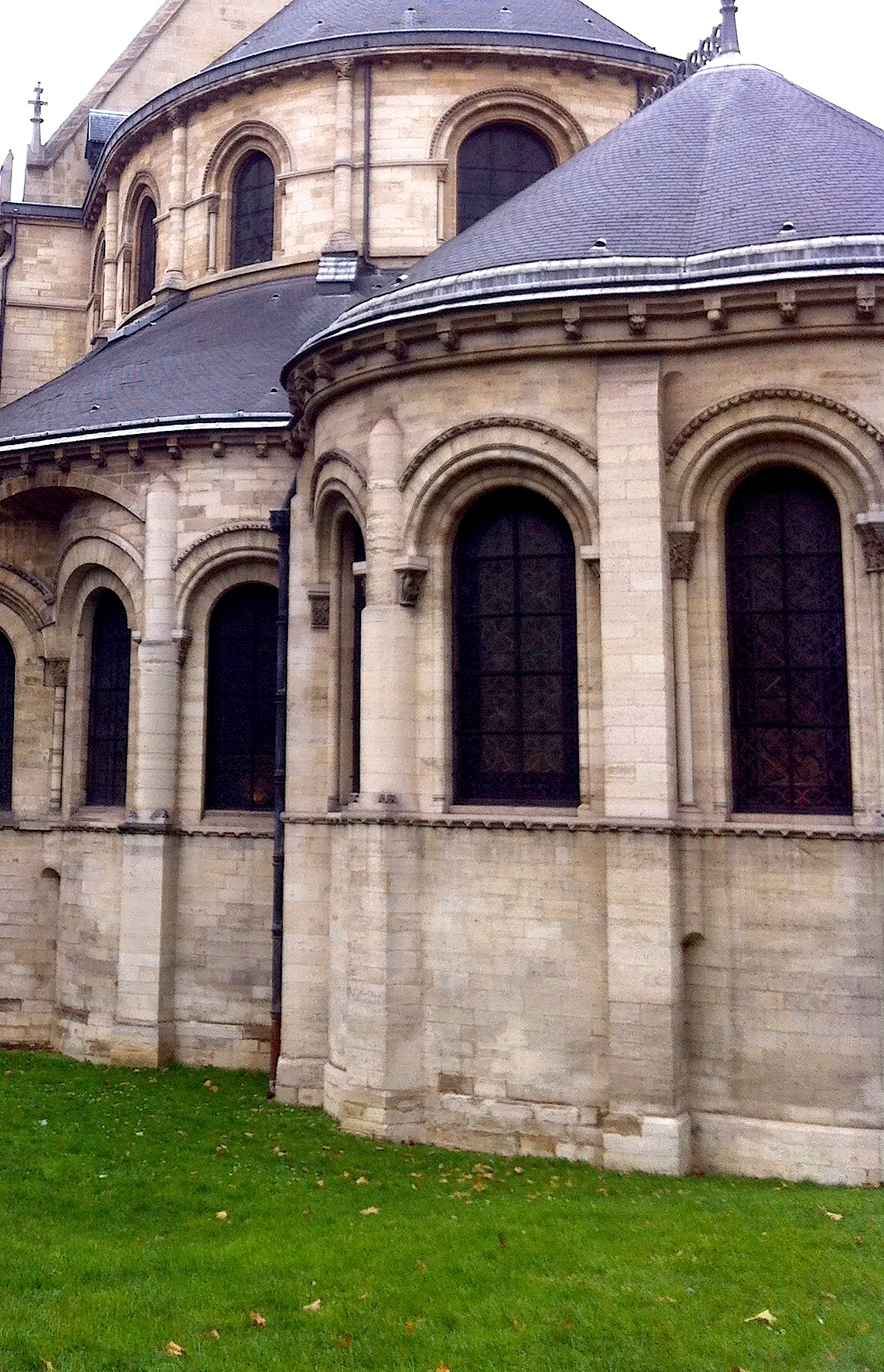 The rooms full of smaller objects were no less striking for their relationship with time. The Musée des Arts et Métiers is a treasure trove of design and, for want of a better word, gadgetry.

Its rooms are brimming with astronomical devices, scales, automatons, music boxes, looms, globes, sewing machines and a darling collection of clocks. But far from being presented randomly, these beautiful objects are set out so as to show the growth of knowledge and practise over time.

In fact, in the museum which houses the Foucault pendulum, a nineteenth century gravitational experiment set up in a repurposed stone church, there is also a room dedicated to theories about humanoid robots.

French history looking to the future

Surprisingly whimsical considering its practical themes, the Musée des Arts et Métiers is the perfect blend of design and science, technology and artistry, past and present. And whether from the distant past, the twentieth century or even the present day, the museum’s innovative objects have one thing in common: they all look to the future.

Have you been to the Musée des Arts et Métiers? Does any other Paris museums take you back in time?