The intriguing French history of the essay 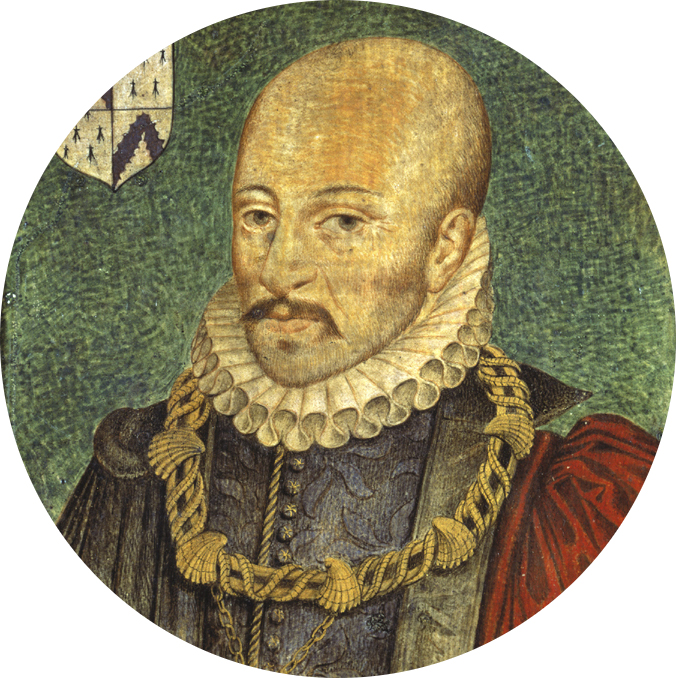 All of us have had to write some form of essay at some point in our lives and I’m sure, faced with the task, few have been particularly enthusiastic.

It is surprising then that, at its birth, the essay was far from the strictly academic form now synonymous with the word. En fait, it has its roots in the Renaissance writings of a rather eccentric French courtier.

An early definition of the word shows just how dramatically the essay has changed since the period of Enlightenment:

Essay: A loose sally of the mind; an irregular undigested piece; not a regular and orderly composition. (Dictionary of the English Language, 1755, Samuel Johnson)

With this in mind, how then did the essay begin its life as such a “sally of the mind” to become the structured composition it is today? On va essayer d’expliquer… 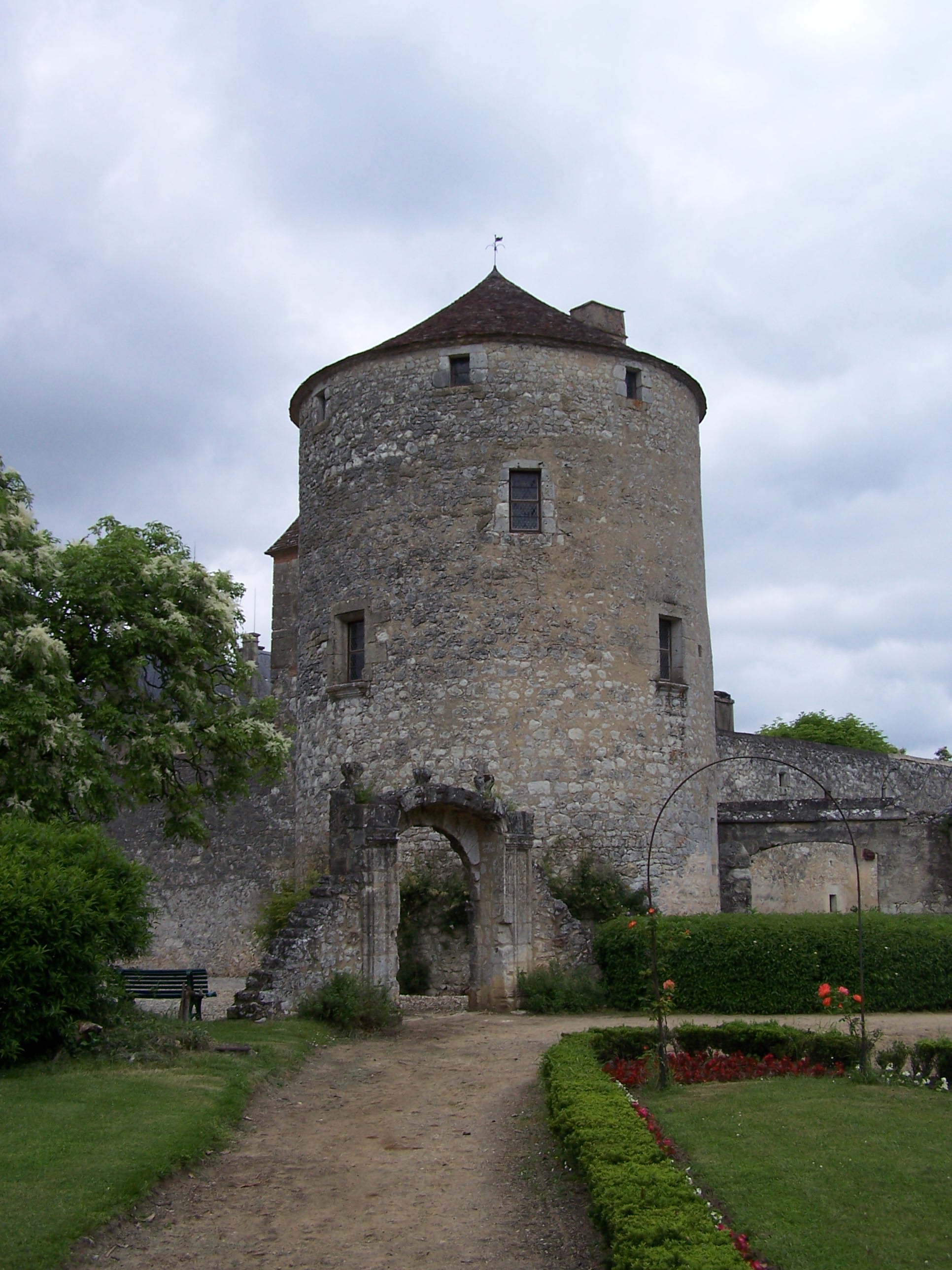 Origins of the essay in French history

In 16th century France, Michel de Montaigne retired from court life at the ripe old age of 38. He wanted to live out his days doing what he loved best – writing. At his family residence, Château de Montaigne near Bordeaux, he had built a specific tower for this, which he named his ‘citadel’. It was somewhere he could spend his days writing to his heart’s content.

On the ceiling beams of the citadel he engraved famous quotes in Latin and ancient Greek as well as this now famous inscription:

“In the year of Christ 1571, at the age of thirty-eight, on the last day of February, his birthday, Michel de Montaigne, long weary of the servitude of the court and of public employments, while still entire, retired to the bosom of the learned virgins, where in calm and freedom from all cares he will spend what little remains of his life, now more than half run out. If the fates permit, he will complete this abode, this sweet ancestral retreat; and he has consecrated it to his freedom, tranquillity, and leisure.” 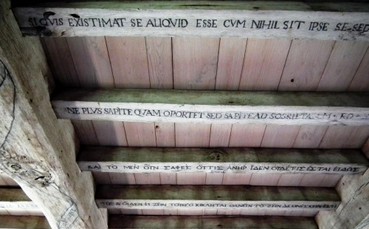 Missing the company of his dear friend, the poet Étienne de La Boétie who died in 1563, de Montaigne wrote as he used to talk to de La Boétie – not in any particularly logical order but the way in which a conversation would flow. He called these writings essais deriving from the French word essayer, to try – making this word one of the many that English has adopted from French.

This name was fitting, he believed, as his essais were an attempt for him to make his character and flaws understandable to the family and friends he would one day leave behind. From the essais, “they [his family] may recover here some features of my habits and temperament, and by this means keep the knowledge they have had of me more complete and alive”.

“… his essais were an attempt for him to make his character and flaws understandable to the family and friends he would one day leave behind.”

Posing the famous question of  “Que sçay-je?” (Middle French for  “Qui suis-je?”) or “Who am I?”, de Montaigne introduced a whole new method of writing: a way of exploring a topic in written composition. His collected essays with titles such as ‘Of Drunkenness’ are far from today’s academic form, and are more closely related to what we consider to be ‘literary essays’ – the kind of reflective, autobiographical piece often published in literary journals or magazines like the New Yorker. However, in all its forms, the fundamental idea of the essay remains the same: an in depth exploration of a topic or theme.

So, the next time you hear someone complaining about writing an essay, whether it be your child, your friends, your students, or your own woes, you know who to blame.

And if you happen to be in Bordeaux…

The original citadel of de Montaigne was extensively damaged in fires in 1885, but you can still visit this château today as it was completely restored in 1855. Just under 60km from Bordeaux, the château makes a lovely day trip with its extensive gardens and the interesting history behind the de Montaigne family. 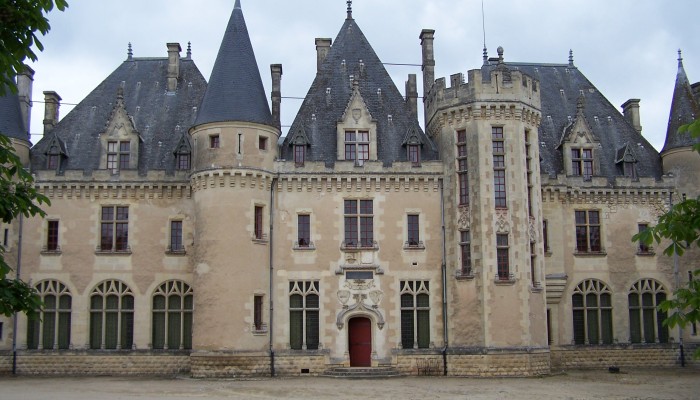 Did you know about Michel de Montaigne before reading this article? Have you visited his family château? Please share your thoughts below or tweet me!