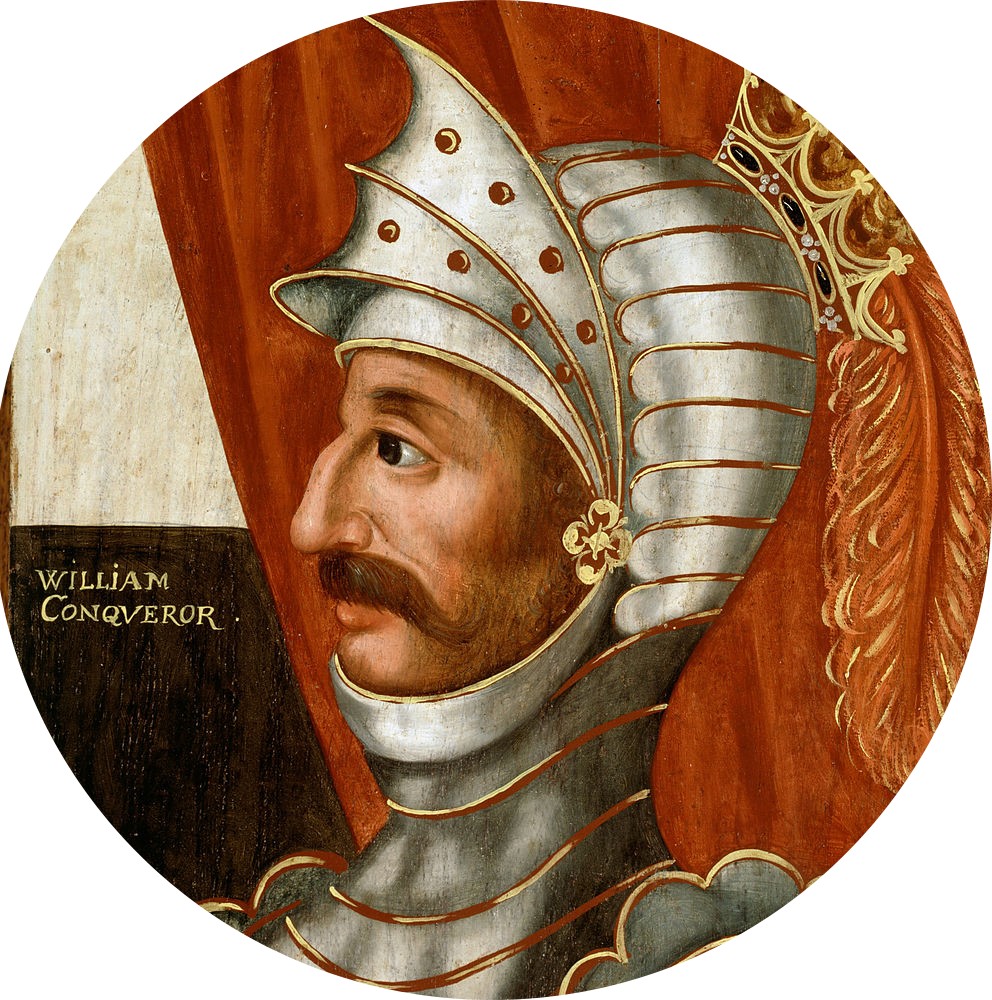 As Francophiles, we are always looking to make ourselves that little bit more French.

I was delighted to discover that, unwittingly, we have been using the French language under the guise of speaking English from birth!

Since the Norman conquest of England in 1066, French has been interwoven with the English language. With William the Conqueror on the throne, French became the official language of the Court, evident in words we still use today: ‘throne’ from the French trône. It was not until King William was in his later years that he even attempted to learn English at all!

Laura K Lawless of About.com explains that after the Norman occupation, “about 10 000 French words were adopted into English”, and in modern day, “more than a third of all English words are derived directly or indirectly from French”. (Laura also provides an extensive list here of the 1700 French- English cognates.)

Today we still see the influence of French evidenced in official language of the judiciary, as from 1250 until 1362 most law practiced in England was done so in French.¹ For example, in Property Law an estate pur autre vie, a term from feudal times, is still used today. Even for the Académie française, that grande protectrice of the French language, this is archaic spelling.

Donc, an intermarriage of French and English can be seen in our everyday language. 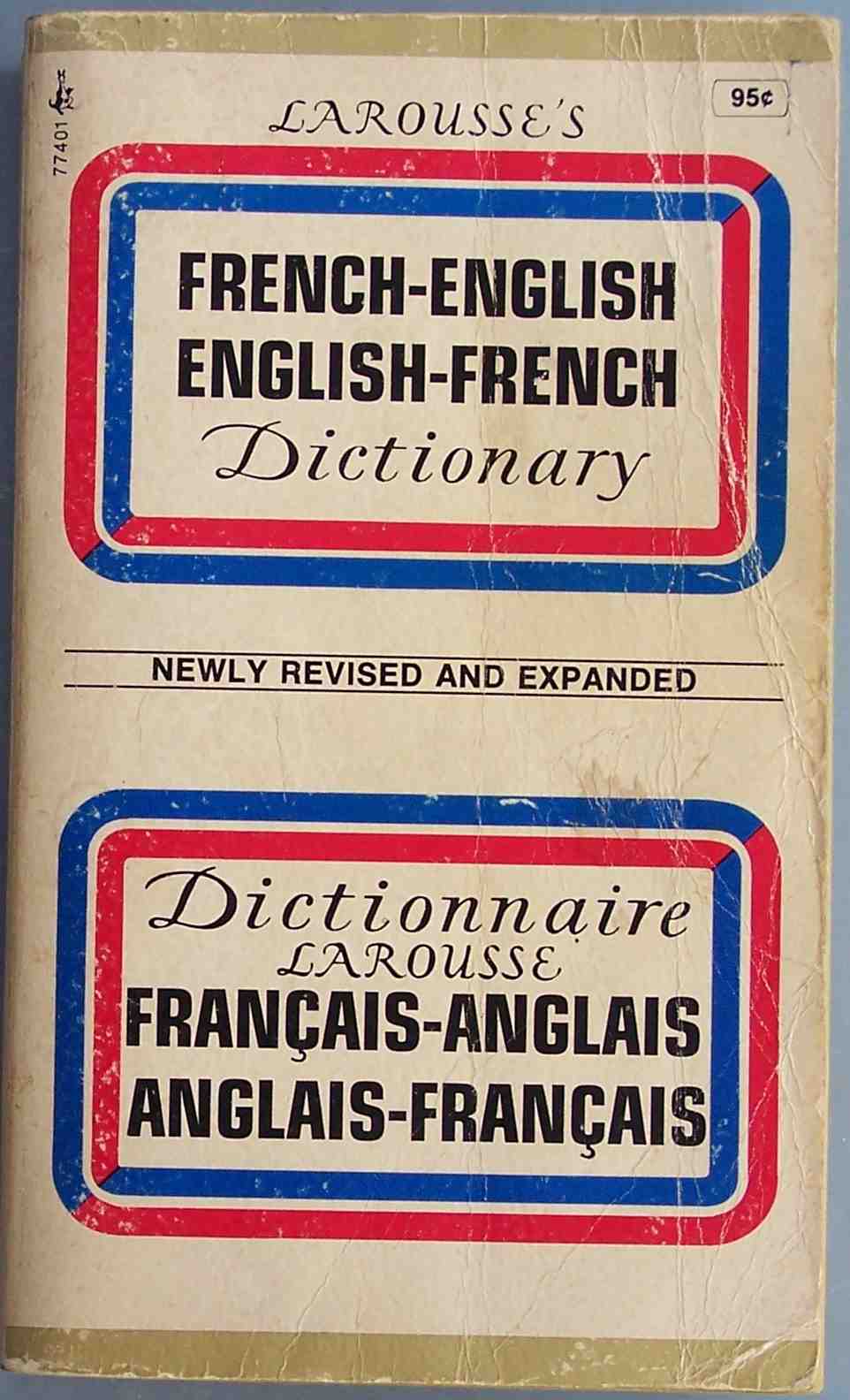 In a recent interview with CNN correspondent Christiane Amanpour, chief editor of the Oxford English Dictionary Michael Proffitt explained that while the average English-speaker knows between 25 000 and 40 000 words, his organisation has recorded over 800 000 words. As Laura K Lawless and this interesting pie chart on Wikipedia both suggest, around 30% of the words in the English language are identical to, or derived from French – so that’s approximately 240 000 words!

Proffitt says that the “whole life story” behind words, whether French in origin or not, is what gives the English language such variation.

Like any good marriage, for years French and English have borrowed from and relied on each other. Interestingly enough, many English words relating to travel have some sort of French connection thanks to regular trade between France and Anglophone countries (for example voyage).²

As with the gender debate surrounding job titles in French, the Anglicisation of the French language is another huge topic of controversy: more and more English words slip into le vocabulaire français each year.  Explained in a recent article by MyFrenchLife.org correspondent Henrietta Richer, Le Petit Robert dictionary will be including words like ‘texter’ and ‘clasher’ in their 2014 edition. Where Anglicisation seems to be a modern trend, it is important to note that the French language has historically shaped English into what it is today well before French began drawing on the English language.

France not only shared a turbulent relationship with the United Kingdom but also strong revolutionary ties with the United States. Then of course there is Quebec, Canada where much of the French used originates from the 14th century and is never even used in France today!

Perhaps we could explain the use of French words in English by exploring the element that holds the My French Life™ community together: that romantic je ne sais quoi that draws us Francophiles time and time again to everything French. 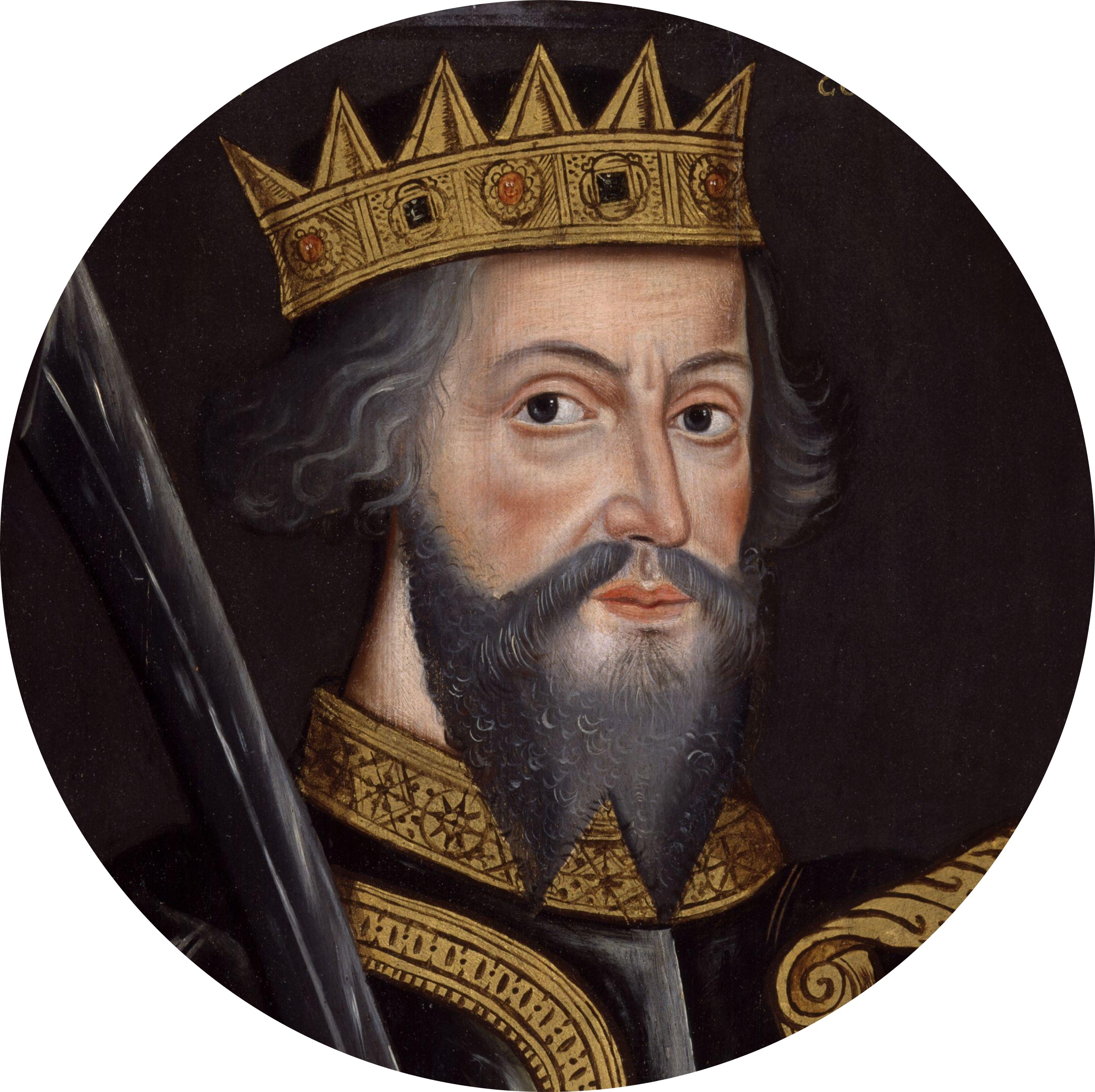 Fascination with French is nothing new. In her journal article ‘Explore the Influence of French on English’, Isabel Roth explains that even in the 13th century, “central French had become fashionable in European courts”. The Anglophone perception of French as the language of love only encourages our continued introduction of French words and phrases into the English language to this day.

It is this rich interaction between the two languages that encourages a fascination – to see only hints of this relationship makes us incurably curious to know all the more. Many Anglophones continue to learn French as a second language over more widely spoken languages of Spanish and Chinese; do you think this could be perhaps grâce à some sense of familiarity from our many borrowed words?

Let us know what you think! Share your thoughts in the comments section below.