An experience in the French education system 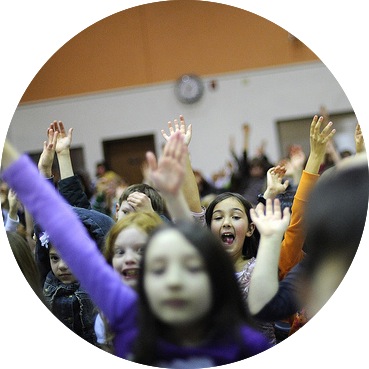 The manner in which children are raised greatly contributes to a country’s national identity. In France, the education system largely complements French cultural practices – but it may appear baffling upon first glance.

After participating as both a student and teacher in the French education system, I’ve been exposed to many of the particulars that differentiate France from the rest of the world…

French education in the classroom

The French do not tolerate misbehaving students. Despite the more flexible reputation the French have garnered, French teachers approach discipline with a firm hand.

In my experience, chatty kids were simply considered intolerable. When students disrupted the class, teachers called them out, instructed them to sit on their hands, had them face the wall, or simply banished them from the classroom.

While I was exposed to disciplinary teachers growing up in the American education system, never before did I witness such diligent attention to protocol – an observation confirmed by both American and Canadian friends throughout France. As such, the children behaved better than any students I’ve witnessed in American schools. In accordance with this strict classroom behavior, the French also approach lesson plans with a rigid hand. Only in English classes did the teachers stow away their books in favor of more lenient, creative learning.

As an English teacher, I felt appreciated and adored by my students, but I have a sneaking suspicion it resulted entirely from my use of learning games in class. Kids lit up during English lessons: we worked on new vocabulary by drawing absurd animals with purple feet and nine ears, and practiced verb tenses with active, physical charades.

Although I respect the French textbook approach, exposing children to new material in a more engaging, creative manner helped the students’ retention rates.

Between classes, I participated in the infamous French lunch. Even though the practice of taking extended lunches, complete with un verre de vin, is largely making way for the quick baguette on the go, French elementary schools continue to honor the tradition. 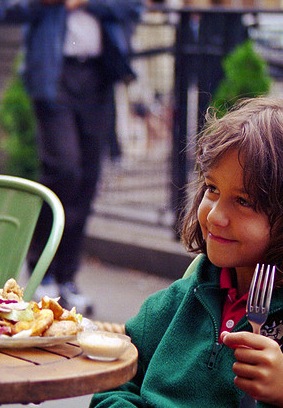 While working at a town outside of Paris, teachers and students alike returned home for an extended lunch.

With two full hours, students had plenty of time to leisurely walk home with their parents, share a meal, and return to school.  Conversely, colleagues invited me home for pasta, or shared wine with me in the teachers’ lounge.

In most American school systems, lunchtime is simply too short for such a practice, and none of the teachers I know can drink on the premises. With just this small difference between systems, the French identity truly becomes visible.

The United States model of education encourages extracurricular activities to a nearly unhealthy degree. Growing up, I found that students who didn’t participate in sports or clubs were largely considered lazy. As college applications neared, this unhealthy stigma became even more prominent, so students piled on as much work as possible, both in school and out.

As a sixteen-year-old foreign exchange student in Bordeaux, I was shocked when my peers showed little to no interest in extracurricular activities. The very concept was clearly unfamiliar and bizarre.

“Why waste our time?” they would ask, and instead spend their evenings studying, or simply enjoying their leisure time. Additionally, the children I taught seldom participated in organized clubs. Given the work life balance the French have cultivated, this shying away from other activities suddenly doesn’t seem so radical. 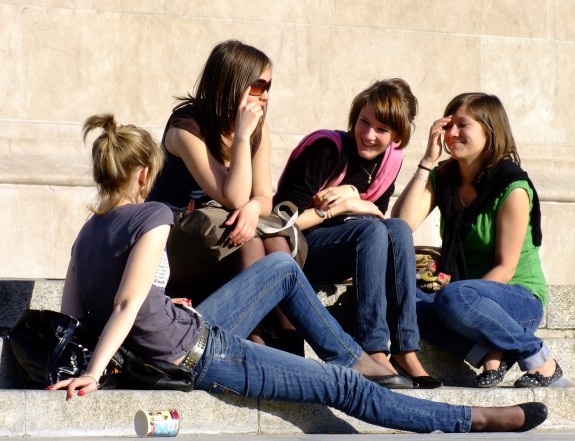 A world of insight

Évidemment, I was raised differently. While some of my cultural perceptions will most likely remain the same, and I will continue to incorporate games and creativity into my teaching practices, I also enjoy extended lunches, and believe that their focus on leisure time is healthy and constructive.

Does schooling in your country differ much from the French system? Share your experiences with us below!

Image credits:
1. Children at Evergreen Forest Elementary, by JBLM PAO, via Flickr.
2. First grade reading, by woodleywonderworks, via Flickr.
3. Yummi, by Yan Chi Vinci Chow, via Flickr.
4. A group of teenage girls, by The Hampster Factor, via Flickr.