Here at MyFrenchLife™, we have decoded the best of the best Paris in May has to offer. We’ll keep the music lovers musing, the culture cherishers swooning, and the sporty savvy satisfied – we’ll even entertain the kids to beat the Wednesday afternoon blues!

PSA: Don’t forget that as the 1 May is the Fête du Travail, you’ll need to keep your eyes peeled for closed off streets and strikes disrupting the springtime flow of the Parisian streets.

To commemorate 100 years since the birth of one of France’s biggest names in popular culture, la Bibliothèque nationale de France is hosting ‘PIAF’ the exhibition. Immerse yourself and relive the life of cette icône eternelle – the makings of the legend, her role in society and why France still holds a permanent place in her heart for the little sparrow.

Before or after you visit the BnF exhibition, make sure you catch la chanteuse exceptionelle, Caroline Nin, and her tribute to the legend, ‘Hymne à Piaf’. 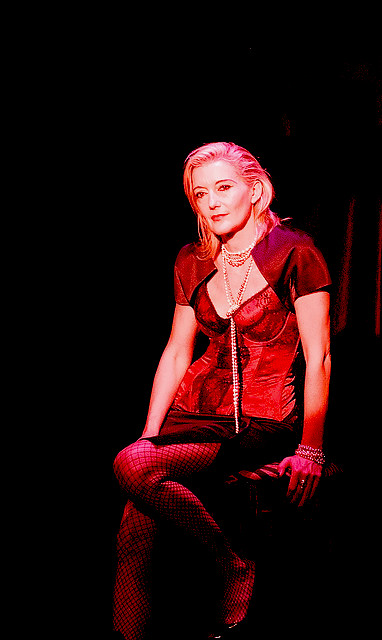 “I’m so delighted to partner with such a prestigious organisation such as the BNF in honouring the quintessential French chanteuse. Growing up with Piaf, nothing could make me prouder than to return to my home town of Paris to perform and share the music and life of the most famous of all French chanteuse.” she says.

The cabaret artiste is a worldwide showstopper – Nin adapts Piaf’s anthems with prowess and charm. Her acts have been selling out everywhere from Sydney to New York, Berlin to Paris.

Her Thursday shows are performed in French, while her Friday and Saturday performances are in English – all at held at the intimate l’Essaïon Théâtre.

Make sure you are following the feed at #PiafBnF, #HymneAPiaf, #CarolineNin and @ActuBnF as well as @CarolineNin for exclusive updates on the shows, and don’t forget to tag yourself too, so we at MyFrenchLife™ can follow what’s happening!

Schubert, Puccini, Verdi, Vivaldi – classical music composers that will take your breath away, performed in the sacred hallows of La Sainte Chapelle cathedral. Experience for yourself the breathtaking atmosphere: the creative geniuses behind such compositions unravel amongst the stained glass in one of France’s most blessed venues. Find out more here.

The Grand Slam meets France come 19 May. So if you’re a tennis fan, or want to see for yourself what all the fuss is about for the last standing tournament played on clay, you’ve got to check out the epic French Open duel in the heart of springtime. Matches are played at Roland Garros stadium in Bois de Boulogne, in the southwest of Paris. 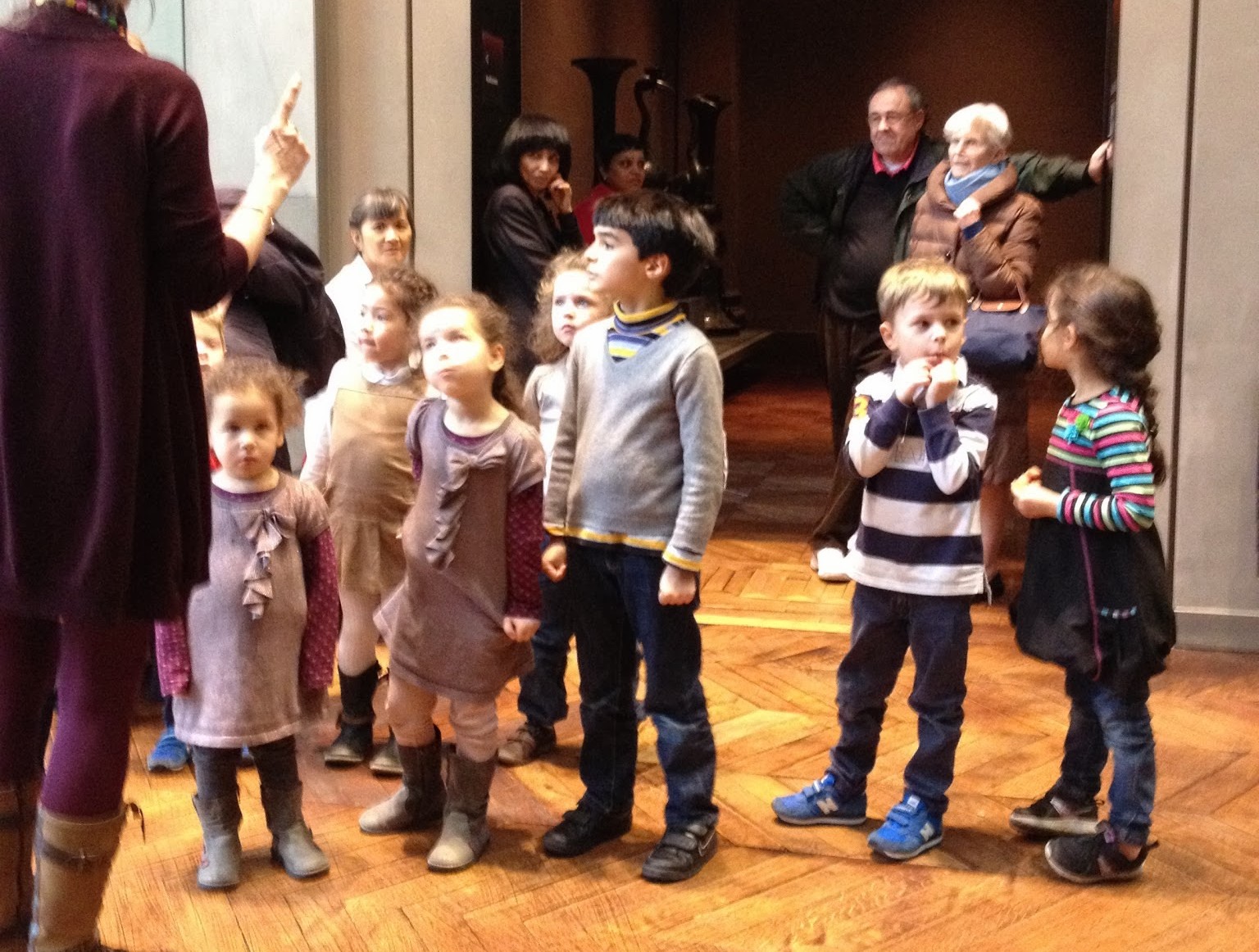 As MyFrenchLife™ correspondante Jacqueline discovered, Paris is littered with workshops inspired by and created just for children. Venez nombreux to Palais Galliera – Musée de la Mode et de la Ville de Paris – for family-friendly fun. Your little ones will adore treasure hunts, competitions, experimenting and discovering the fun and interactive world of arts and crafts and much, much more. Or why not learn how to draw, sketch and watercolour in French sign language at Musée Carnavalet – Histoire de Paris?

What do you do when you go to Paris in May? Have we missed anything on your list? Share your thoughts with us below!