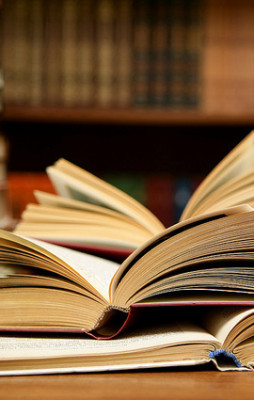 France’s intense love of auto-fiction is unique. Countless French novels are auto-fictive, and this is so characteristic of French literature that French writers have been criticised as lacking in imagination.

Here at MyFrenchLife™, we read a lot of French literature, yet auto-fiction is avoided by Anglophone publishers of French texts in translation because of its unpopularity abroad. What is it about auto-fiction that makes it so in vogue in France, and is France the only country to appreciate it?

Autobiography told in a fictional way

Auto-fiction is a literary genre in which the author of a novel inserts himself as a character into the story, or writes an autobiography including fictional elements. French writer Serge Doubrovsky is said to be the founder of auto-fiction with his 1700-page book, ‘Fils’, published in 1997. He describes autofiction as “un récit dont la matière est entièrement autobiographique, la manière entièrement fictionnelle” (an account in which the matter is entirely autobiographical, but the way it is told entirely fictional).

He claims that auto-fiction existed long before he started writing and that he simply gave it a name. Camille Laurens, Annie Ernaux, Pierre Mérot and Hervé Guiber are some other well-known names in the world of French auto-fiction.

Doubrovsky believes that the success of auto-fiction in Western countries is due to the effect it has on readers. Auto-fiction sends readers back to themselves, helping them to understand the minuteness of the life they lead and how to link it to the rest of society and history.

For writers of auto-fiction, this genre can be therapeutic. According to the article ‘L’autofiction: un genre passé de mode, mais toujours aussi percutant’, writing auto-ficiton is about possessing oneself and having a better understanding of who we are and who we have become. This helps to not passively submit to problems, but offers a way of reacting to them.

For some, it can be a form of closure. Cécile Guilbert, author of ‘Réanimation’ said that it was the strength of past experiences, such as watching her husband stuck in a coma, which made her want to try l’écriture autobiographique. She said that writing about these experiences combined all forms of joy and worry and had so much literary potential that she couldn’t help but try.

But what is it about auto-fiction that attracts French readers? ‘L’Inceste’ by Angot describes an incestuous relation with her own father. Why would the reader want to know about this? It is possible that admirers of auto-fiction desire to test themselves on their own emotional strength; they want to see how much of the book can they read.

Reading auto-fiction plunges you straight into the real life of a real person, and this is not always a pleasant place to be. You could say that any well written account, fictional or not, lets the reader step into the shoes of the character. However, knowing that what you are reading is to some extent a true account allows readers who have had a similar experience to identify with the narrator. 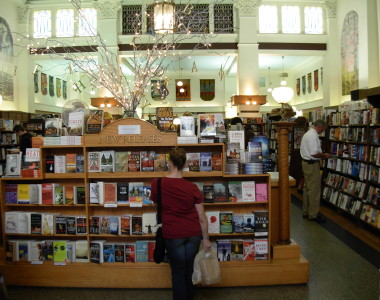 Despite the genre not having much fame in English-speaking countries, the work of Knausgaard is an exception. Named the Norwegian Proust, his work has been hugely popular in the Anglophone world, yet became known only very slowly in France.

Auto-fiction is often seen as scandalous in the US, whereas France knows the scandal that accompanies the genre well: many French auto-fiction writers have been sued by ex-family members in France for revealing intimate details. What’s more, the writers usually win, protected by France’s ‘liberté d’expression’.

So, what is so special about Knausgaard’s auto-fiction? It has been said that the Norwegian has made a page-turner out of his life. Perhaps it’s his focus on gripping plots that has made it less appealing in France, with French readers preferring the relaxed, philosophical approach typical of French literature.

Perhaps as auto-fiction in general becomes more favoured in Anglophone countries, more attention will be paid to French auto-fiction. From Colette to Doubvrovsky, the French have been living a real histoire d’amour with auto-fiction.

Have you read much French auto-fiction? Do you have any favourites – or did you dislike it? Share your thoughts in the comments below!