Paris in August – what’s on? 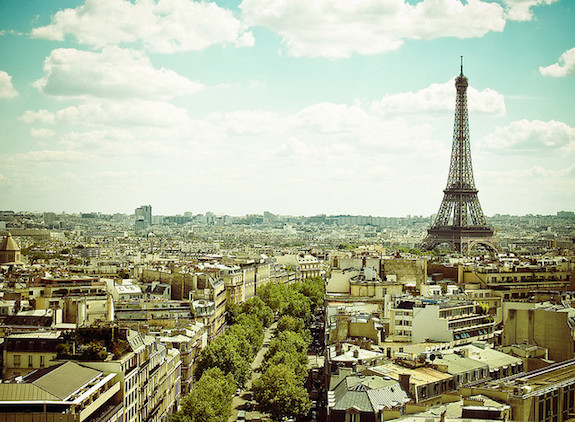 Paris in August is busier than ever: the sun is shining, and while most of the locals head off elsewhere, the city is joined by travellers yearning to be part of the events happening all over La Ville Lumière.

So that you don’t miss out on the fun, we’ve put together a list of some of the most exciting places to be in Paris this month.

The exhibition ‘Au 7e ciel’ by German artist Bernard Lang is being held at the Galerie Liusa Wang until 26 August. Each photograph gives a bird’s eye view of the mines in Hamback, North West Germany. Lang says, “a bird’s eye view reveals that we are only very tiny creatures, not as important as we think we are.” Entry is free. 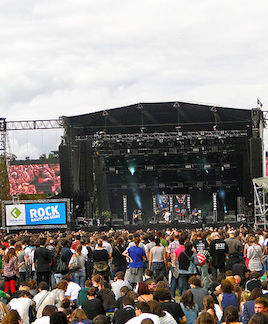 Beginning in 2003, Rock en Seine is an annual three-day music festival and one of the biggest in France.

This year, the action takes place just outside Paris at the Domaine National de Saint-Cloud, with a line-up featuring Marina & The Diamonds, Ben Howard, and The Offspring.

Make sure you book in advance to avoid disappointment!

Until 23 August an outdoor cinema will take place in the Parc de la Villette. Films begin at nightfall (no earlier than 10pm) and are in English with French subtitles, at 7 euros per person. Be sure to book your deckchair from 7.30pm onwards!

This summer, the banks of the canal de l’Ourcq are animated with countless activities and events, from street art and concerts to balls and dégustations. Pop down to the waterfront to get involved – there is something for everyone. 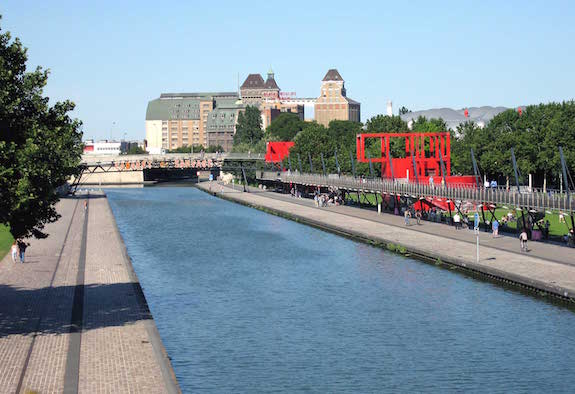 The main location in Paris will be at the Tour Montparnasse on the 59th floor, from 8pm to 11.30pm on 7 August.

Chocolates and pastries in Paris

Book yourself a spot on a chocolate tasting tour in Paris’s left bank neighbourhood from 29 July to 26 August! You will be able to learn about the chocolate making process “from bean to delicacy” and discover the different techniques and flavours, accompanied by a professional gastronome.

Originally a hospital and retirement home for war veterans, Les Invalides now contain museums and monuments relating to the military history of France, and is a burial site for some of France’s war heroes, including Napoleon Bonaparte. 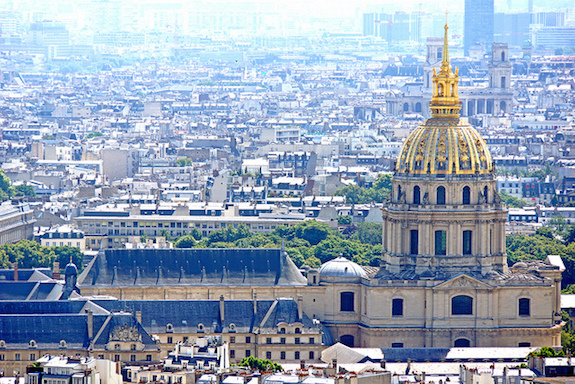 The public will be given guided tour of the buildings, though passages no usually open to the public, and learn about the history and architecture of Les Invalides, built by Louis XIV. Other attractions will be the different reception rooms, the cathedral Saint Louis and l’Eglise du Dome.

Tours will take place between 1-29 August and will cost 14.50 euros per adult.

What will you be doing in Paris in August? Do you have any other tips to share with us? Let us know in the comments below!