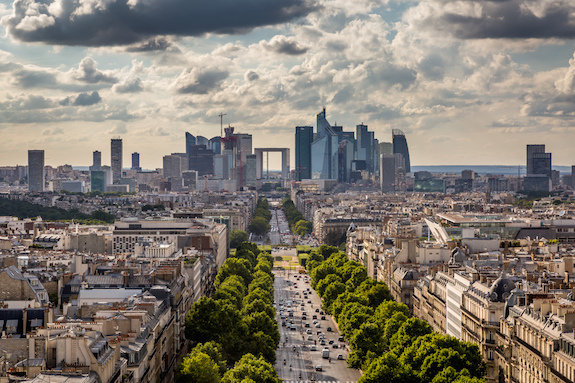 Although France is already home to a new generation of budding entrepreneurs, an article from the New York Times suggests that many French entrepreneurs are leaving France in search of better horizons abroad. Why? Because of the country’s slow economic growth and high unemployment rate.

As a way to boost the economy, the French government has recently come up with a new programme, the Paris French Tech Ticket, which aims to attract more foreign investment into the country by encouraging international entrepreneurs to start up their new businesses in France – and it looks irresistible.

Helping to build up businesses in France

The French Tech Ticket will launch in February 2016 and award tickets to approximately 50 impressive entrepreneurs every six months. The programme offers many benefits, including a fast-track procedure to obtain a visa, 12 500 euros per individual (renewable once), a place within an incubator (a company which helps a start-up company to develop) in Paris, help with administrative procedures, a guide to relocating to and living in Paris, and mentoring sessions. Applications opened in June and the first batch of winners will be announced in December.

How will France benefit?

According to Roxanne Varza, advisor at Girls in Tech London and ambassador for the French Tech Ticket, France hopes to drive more foreign investment into its economy by creating the programme and inviting in foreign entrepreneurs.

“In other locations, like London and Silicon Valley, foreign entrepreneurs make up a large part of the local entrepreneurial population. This means that companies that are founded by foreigners attract capital/investments and create lots of jobs. In the US, we often cite examples like Sun Microsystems, Ebay, Paypal, Tesla or even Google,” she says. 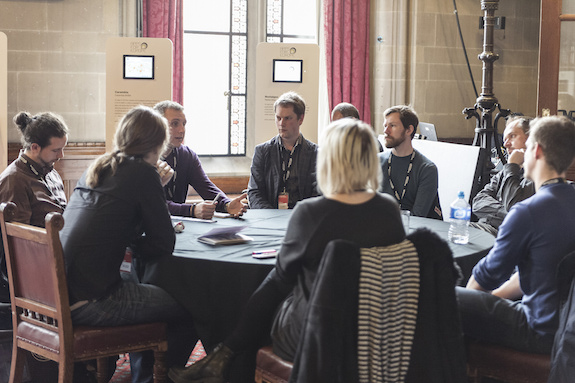 Roxanne, whose master’s degree focused on tech startups, also added: “I think France is finally realizing that there is a lot to gain by encouraging foreign talent to enter the local ecosystem to set up businesses.”

Who is eligible for the French Tech Ticket?

The programme targets people who speak English or French (the programme will be taught in English), have a start-up that is in the creation or growth phase (consulting firms and import/export businesses are not eligible), and can commit to living in Paris for at least six months and devoting 100% of their time to their project.

Applications will be reviewed on team members and entrepreneurial skills, how feasible the applicant’s product is, market potential, the applicant’s market strategy, the impact of his or her business being in Paris and financial growth. The official rules can be downloaded by clicking here.

This fantastic video tells us how entrepreneurs can benefit from startups in Paris.

I also asked Roxanne what she thought of the French Tech Ticket and if she saw it as a valuable opportunity for non-French entrepreneurs. In her opinion, the programme is ”a great first step in the right direction … [offering] support to many of the foreign entrepreneurs that may be looking to launch a company in a new country”. And to Roxanne, France is “definitely a country that should not be ignored.”

However, she added that the programme is not without its limitations: “France is perhaps not the easiest market for a foreigner to enter – especially someone who does not speak the language or does not have local work-experience. Therefore, I think there are naturally some additional ways that the program could support foreign entrepreneurs that is not currently included in the program.”

Why are startups important?

Roxanne, who leads Microsoft startups in France, is passionate about them “because of the creative, talented, intelligent and optimistic people that work in the industry, [who] are constantly creating and seeing opportunities”.

“There are people that may disagree but I see startups as a real economic force. Naturally economic growth requires more than just startups, but I do find that in an economic downturn, startups and innovation are a great way to try and re-boost the economy – and it is what I witnessed in 2008.”

What do you think of the French Tech Ticket? Do you think start-ups have an important role to play in boosting a declining economy? Join the discussion in the comments below.