The life and designs of Sonia Rykiel

French designer Sonia Rykiel passed away on the 25th of August 2016 aged 82, after a 15 year struggle with the neurological disease Parkinson’s. The designer, nicknamed the ‘Queen of Knits’ following her success as a knitwear designer, will leave a lasting legacy on the world of French fashion and has touched the lives of thousands as she openly documented her struggle with the disease that eventually took her life. 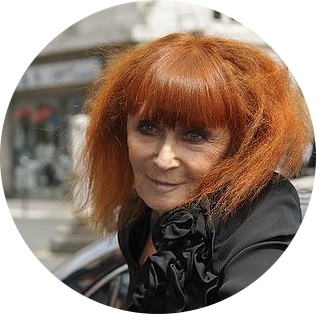 The daughter of a Romanian watchmaker, Sonia Rykiel (née Sonia Flis) was born in the Parisian suburb of Neuilly in 1930. Rykiel went on to marry clothes shop owner Sam Rykiel in 1953 and gave birth to her first child, Nathalie, in 1955. It was during this pregnancy that her work as a designer began and continued into her pregnancy with son Jean-Philippe in 1961.

After struggling to find fashionable maternity wear while pregnant, she invented the brand ‘Naughty Boy Sweater’ following orders from her friends to create fashionable maternity wear jumpers and knits. Some of her first clients also included Brigitte Bardot and Audrey Hepburn. ‘Naughty Boy Sweater’ found fame after being featured in ELLE when shown in her husband’s shop window. She became an innovative designer. and in 1968 Rykiel opened her first shop on the Parisian Left Bank. 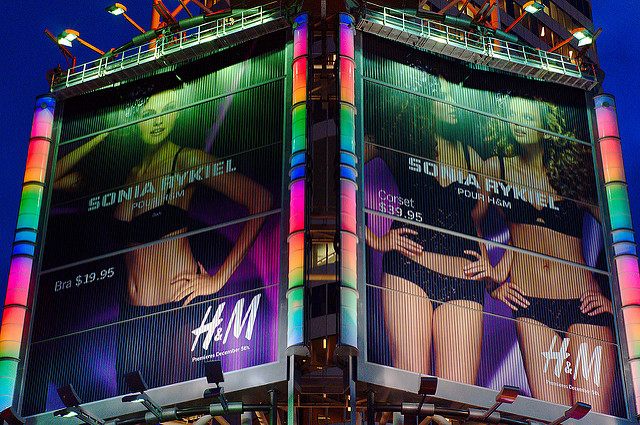 Sonia Rykiel is attributed various fashion firsts, such as employing the use of seams on the outside of a garment and unfinished hems as a fashion statement. She also merged glamour and sexuality in clothing, as noted by MyFrenchLife™’s Hannah Duke in her article about fashion week.

Rykiel is also credited with the popularisation of the colour black in daily wear. In 2009, she collaborated with the brand H&M to create an exclusive collection. Rykiel also focused on women’s rights, she introduced the sale of sex toys in her clothing shops as a way of normalising female sexuality. 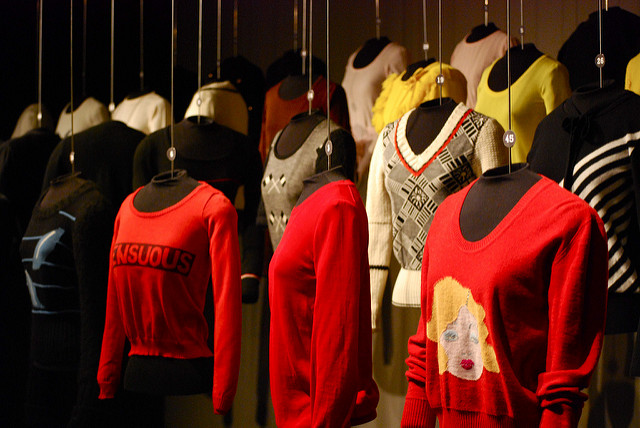 Rykiel struggled with Parkinson’s for 15 years. Her openness about the disease and how it affected her life personally and not solely as a designer was heralded by the fashion world. Rykiel wrote a book titled ‘N’oubliez pas que je joue’ (Don’t forget it’s a game) in 2012 that detailed her experiences with Parkinson’s and revealed she had been suffering from the disease for a long time. Rykiel nicknamed the disease “putain de Parkinson’s” (damn Parkinson’s) or “p de P” for short. Her comedic but also dry tone when discussing her affliction was applauded as ‘extraordinary’. 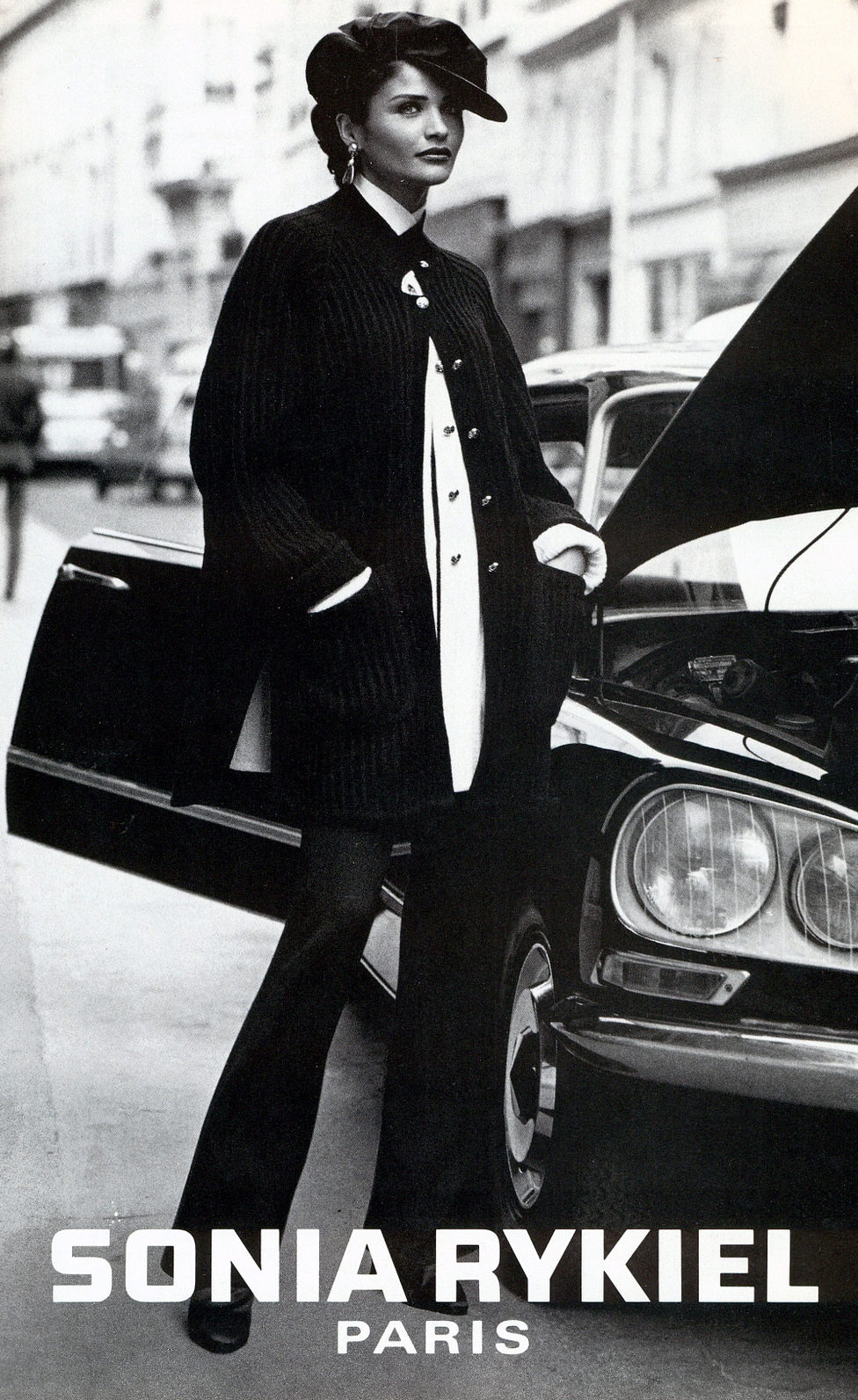 Following the death of Sonia Rykiel, President François Hollande called the designer “a pioneer” . Other names in fashion such as photographer Dominique Issermann also praised Rykiel, crediting her with introducing the photographer to fashion photography. Her funeral at Montparnasse Cemetery was attended by many who admired Rykiel during her life, including her daughter Nathalie Rykiel, former Prime Minister Lionel Jospin and journalist-cum-documentary maker Loïc Prigent.

It is undeniable the effect that Rykiel had on the world of fashion. From her style innovations to her personal pursuit of gender equality through the medium of fashion; she will be remembered as a pivotal designer and influential woman in the fashion world forever.

Do you enjoy the designs of Sonia Rykiel? Do you own any of her pieces? Share your opinion with us in the comments box below.