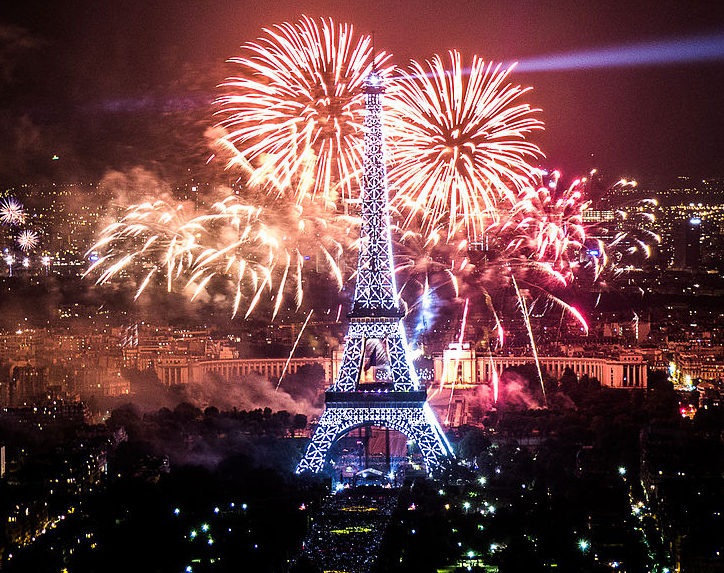 Paris in January is a shopper’s paradise! With top designers heading to the French capital to show off their newest pieces, this is the ideal time to discover the fashion trends for 2017.

If you’re looking to switch up your wardrobe this year, Paris is the perfect place to go shopping with a great range of shops and styles. It might be a good idea to search for a warm, rainproof jacket and boots as January can be cold and wet. The days are also shorter, but don’t let this deter you as Paris is beautiful at night!

January is much quieter in Paris therefore accommodation is plentiful, flights are cheap, and you’ll have a much more pleasant experience at the tourist attractions not having to fight your way through the crowds.

Here are our suggestions for what to do in Paris this January. 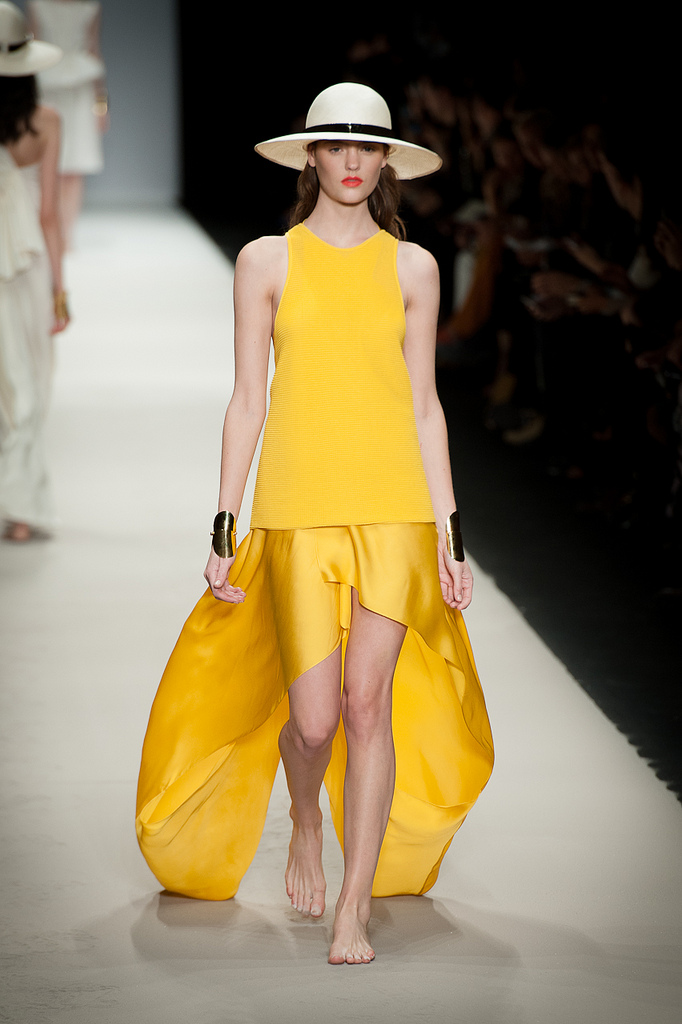 It’s that time of year again; the 18th to the 26th of January 2017 is Paris Fashion Week! This year it is dedicated to Men’s fashion and the Haute Couture Spring and Summer Collections.

Although you need an invite to access the shows, you might be lucky enough to see some of the models and designers at the Carrousel du Louvre where many of the events take place. As per usual there will be top designers such as: Christian Dior, Givenchy, Chanel, Miu Miu and many more.

So in the theme of Paris Fashion Week, why not take to the streets in your best attire and see if you can get a glimpse of the stars!

Time for a shopping spree!

‘Les soldes’ have arrived! Now that you’re up to date with all the latest trends, Paris in January is the time to go shopping! You’ll find discounts and great deals in nearly all stores from designer boutiques to the big commercial stores.

Why not head out to one of the outlet malls close to Paris such as La Vallée Village or McArthur-Glen Troyes? You’ll find plenty of stylish clothes and shoes at an affordable price. But get in fast because the soldes are anticipated by many and the best stock sells out quickly! 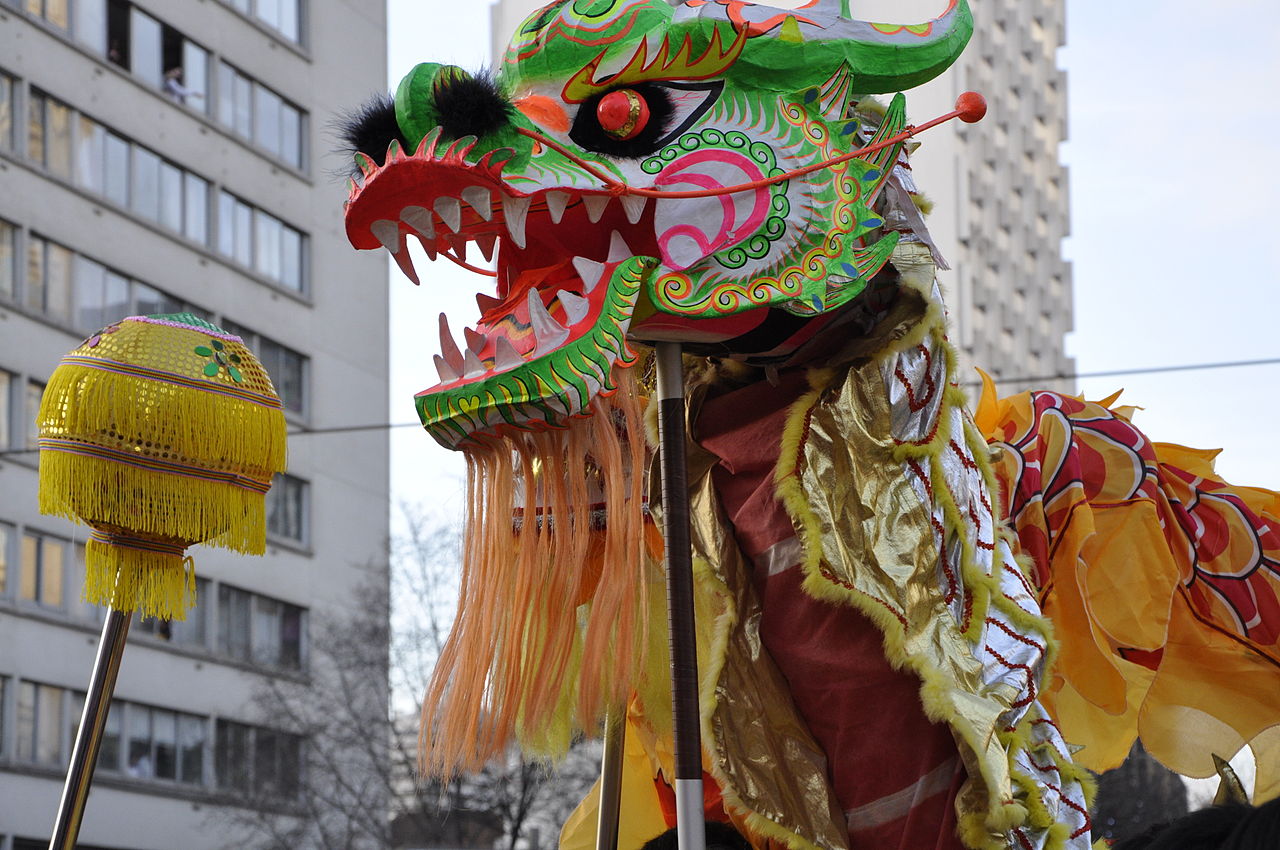 Paris in January is celebrating the 2017 Chinese New Year! Paris has a large Chinese community and the celebrations of le Nouvel An Chinois are enjoyable for everyone.

Starting on the 28th of January, this year’s celebrations will feature concerts and great exhibitions! Giant serpents will glide through the streets along with dancers, and men and women in traditional costumes in the popular street parades.

So head to Paris’s Chinese quarters, the 13th arrondissement or the Marais to catch one of these fabulous parades.

Paris in January: escape the cold 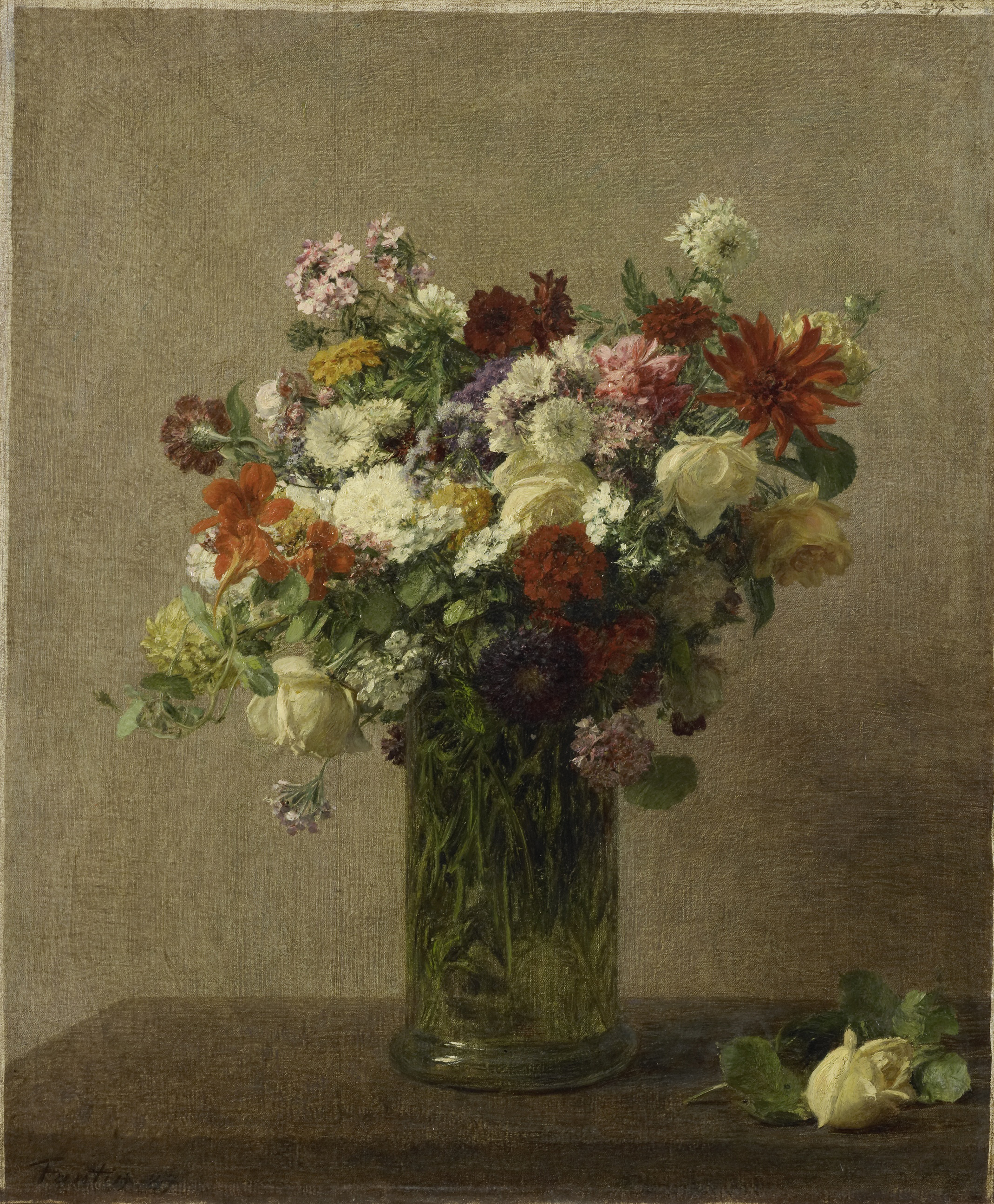 After taking a stroll through the Luxembourg Gardens head into the Musée du Luxembourg to warm up and admire some wonderful artworks. Paris in January presents the ‘Fantin-Latour: À fleur de peau’ exhibition.

Henri Fantin-Latour – known for his still life paintings and group portraits – has been described as:

… a somewhat more complex artist than he appears to be. Very attached from his youth to the faithful reproduction of reality, as evidenced by his emblematic works…

Focusing on the artist’s creative process and revealing many of his unpublished photographs, this exhibition will not disappoint.

May the best team win!

This year the Championnat du monde de hand-ball is coming to Paris in January! This will be the fourth time the championship will be held in France and there will be many matches, from all the different stages, held in Paris.

So book your tickets and come and support this fast paced game that is a combination of Basketball, Netball and Soccer/Football. You’ll be sitting on the edge of your seat as you watch the teams battle it out for the title of World Champion! 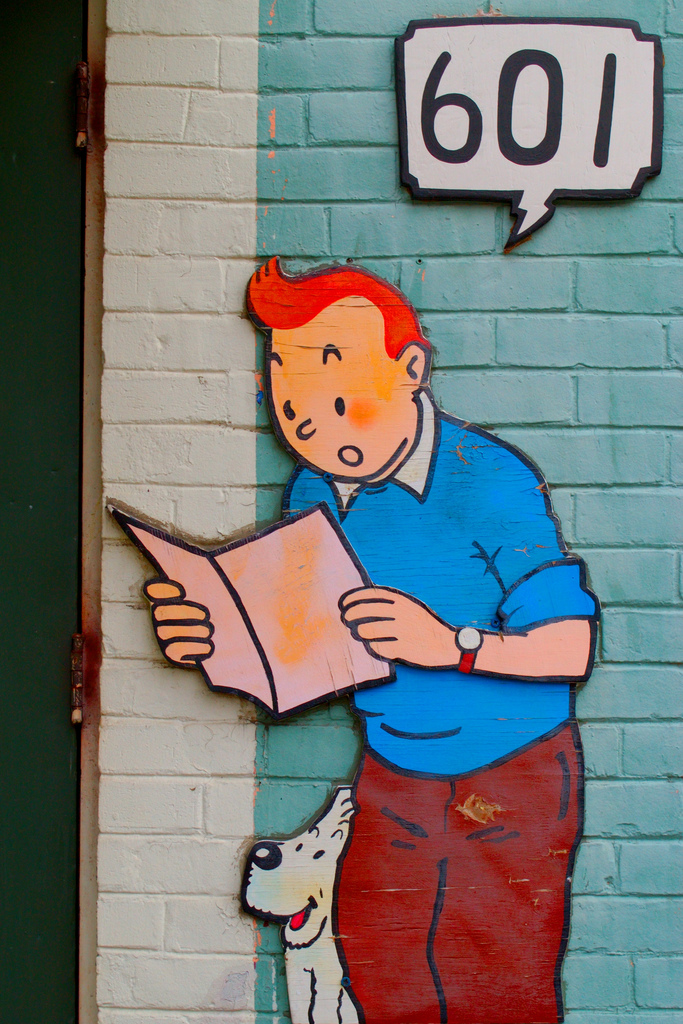 Are you a fan of the comic series Tintin? Well it’s your lucky month! Paris in January features an exhibition devoted to ‘Hergé’, the graphic designer from Belgium who created ‘The Adventures of Tintin’. This series about a young Belgian reporter and adventurer was one of the most popular European comics of the 20th century.

You’ll learn all about the lifelong relationship Hergé had with his beloved creation, Tintin, as well as the development of the character throughout history. You can also see some of his other works which show the extensiveness of his talent.

So this January, make your inner child happy by discovering more about this wonderful and renowned comic series.

Will you be in Paris in January? What are your plans for the New Year? Share your Paris plans with us in the comments box below!