Advice from a Melbourne pub: visit the fabulous flower show in Fourcès 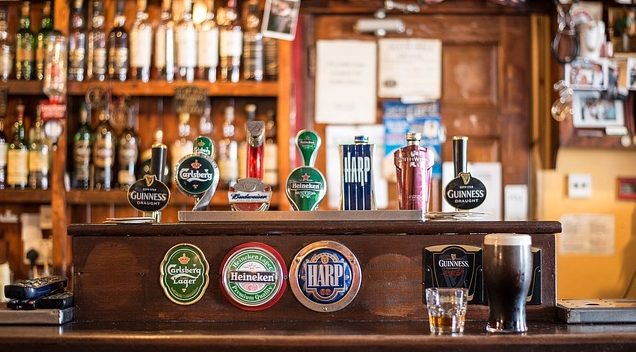 While sipping on a cold beer in the Cricketers Arms pub, Port Melbourne, I overheard a conversation taking place between two blokes next to me.

Let’s call them Joe and Harry, they spoke of a stunning French village called Fourcès, which has a fabulous Flower show – an odd topic for two knockabout fellas in a pub. Intrigued, I continued to listen to their conversation and it went a little like this… 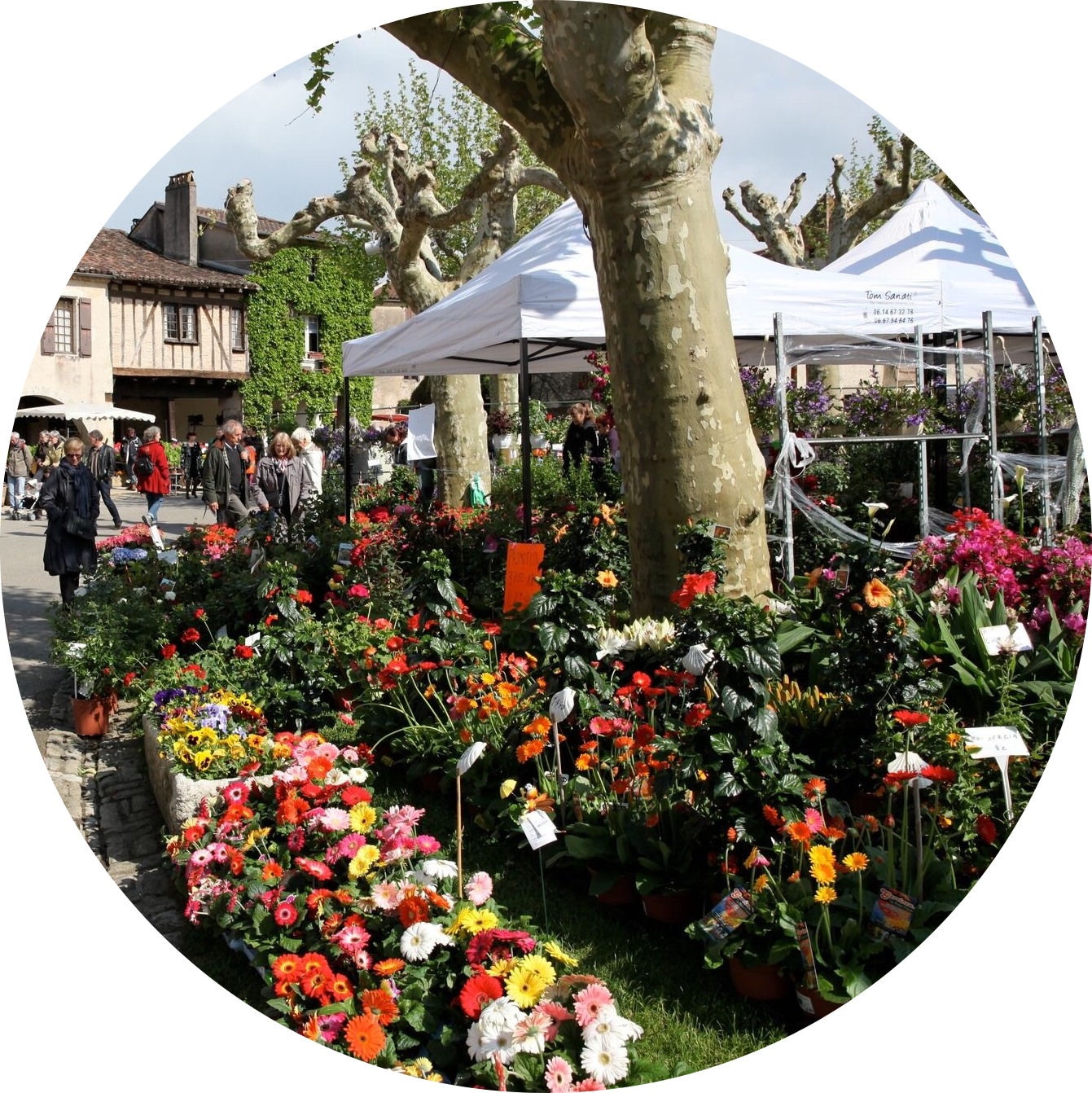 J: “Good on ya, thanks for the beer. Cheers. Well, so there’s this place called Fourcès. It’s a gobsmackingly beautiful village in southwest France.”

J: “Yes, but we don’t call them that anymore because it’s rude. Anyway, there’s lots I could say about Fourcès, but the three most important things are: one, it’s a great example of a bastide village; two, it’s in an area of France that belonged to the Poms – I mean the English – for three hundred years; and three, it has a magnificent flower show in April.”

J: “Good question. Bastides were defensive villages built in the Middle Ages. They were fortified with walls all around, and a market square and  church in the centre. And they had a garrison for defence.” 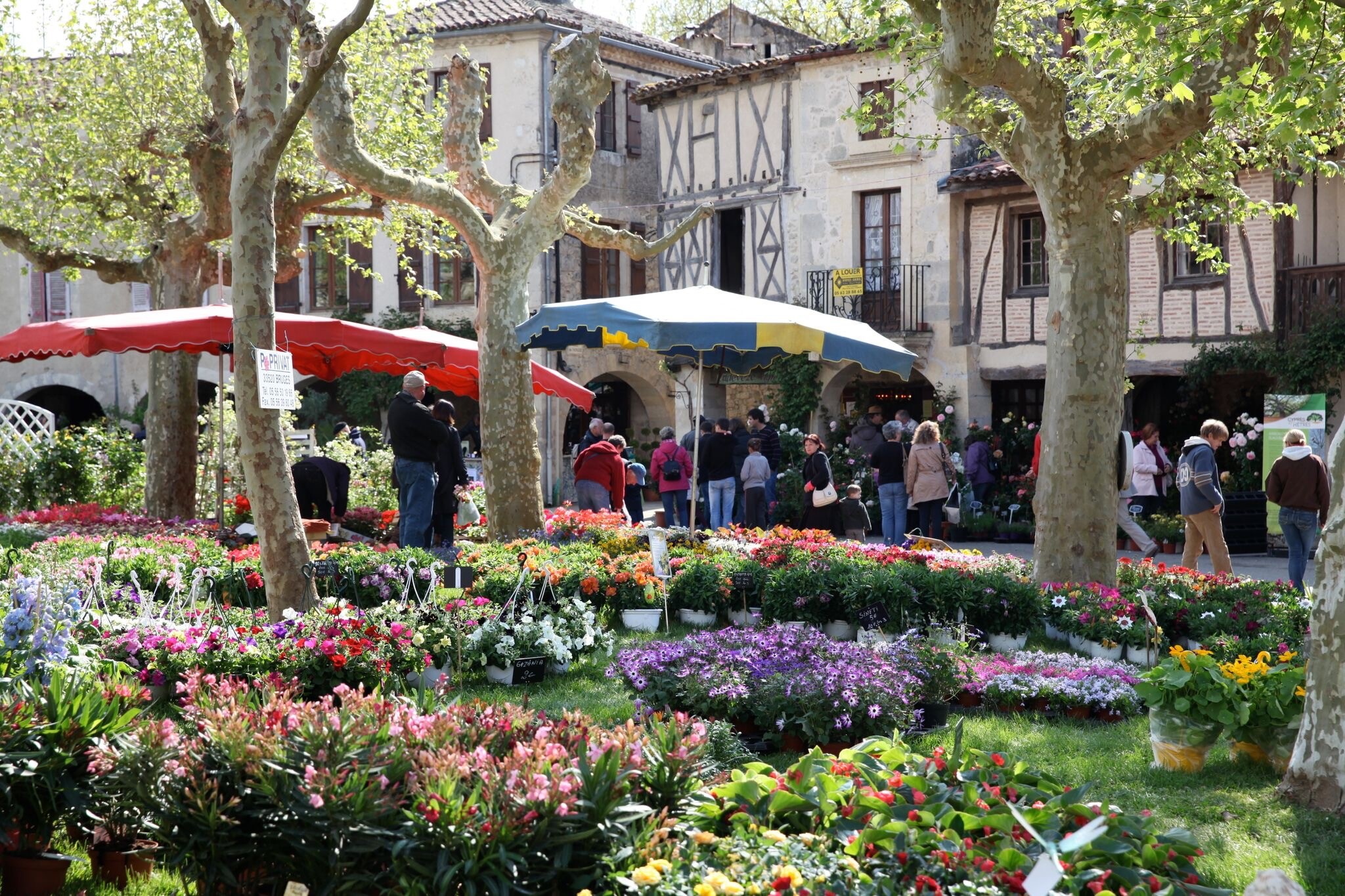 H: “OK, but what’s this about Fourcès belonging to the Poms – I mean the English?”

J: “Well, the whole of the Aquitaine region was given to Henry II, the King of England, as a wedding present in the 12th century”

H: “Strewth, I wish my wife had given me something like that.”

J: “–Stop interrupting! Like I was saying, Fourcès is this village in Gascony that’s really worth visiting.”

J: “It’s also a region in the southwest of France, famous for The Three Musketeers, and for its cuisine.” 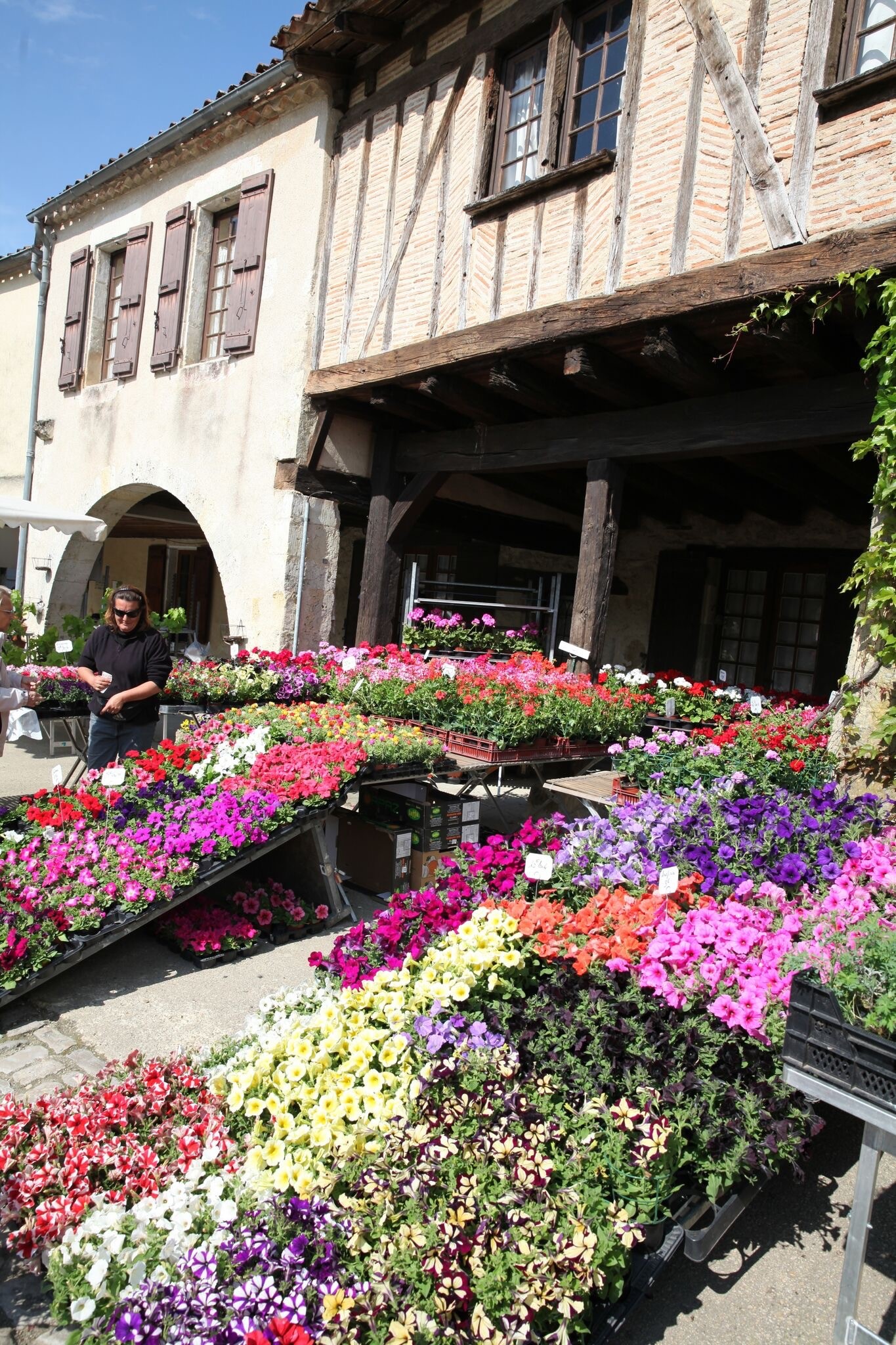 J: “OK, OK, I’m getting to that. You see, France is the most popular country to visit in the world. And Fourcès is officially listed as one of its most beautiful villages.”

H: “Sounds like a good place to stay away from.”

H: “What! Can’t be much room for many more tourists.”

J: “Well, actually, if you go there outside the main July and August tourist season, it’s a great place to visit. Lots and lots to see and do, and it’s got something for everyone. The food is delicious and it’s the world’s biggest wine producer.”

J: “Just a second, I’m getting there. The point is, when you go to Europe, you should make a point of visiting Gascony. It’s also the home of foie gras and Armagnac.”

J: “Well, I can’t tell you everything right now. You’ll have to find some of these things out for yourselves when you’re there. So remember this, if you’re ever in France in the last week of April, make a special effort to get to Fourcès – because that’s when their Flower Festival is held.”

“The village overflows with flowers. It’s transformed into the Garden of Eden overnight. But you can still get a beer – or a drop of red – at the bar on the flower swamped square. Have a look at this photo.” 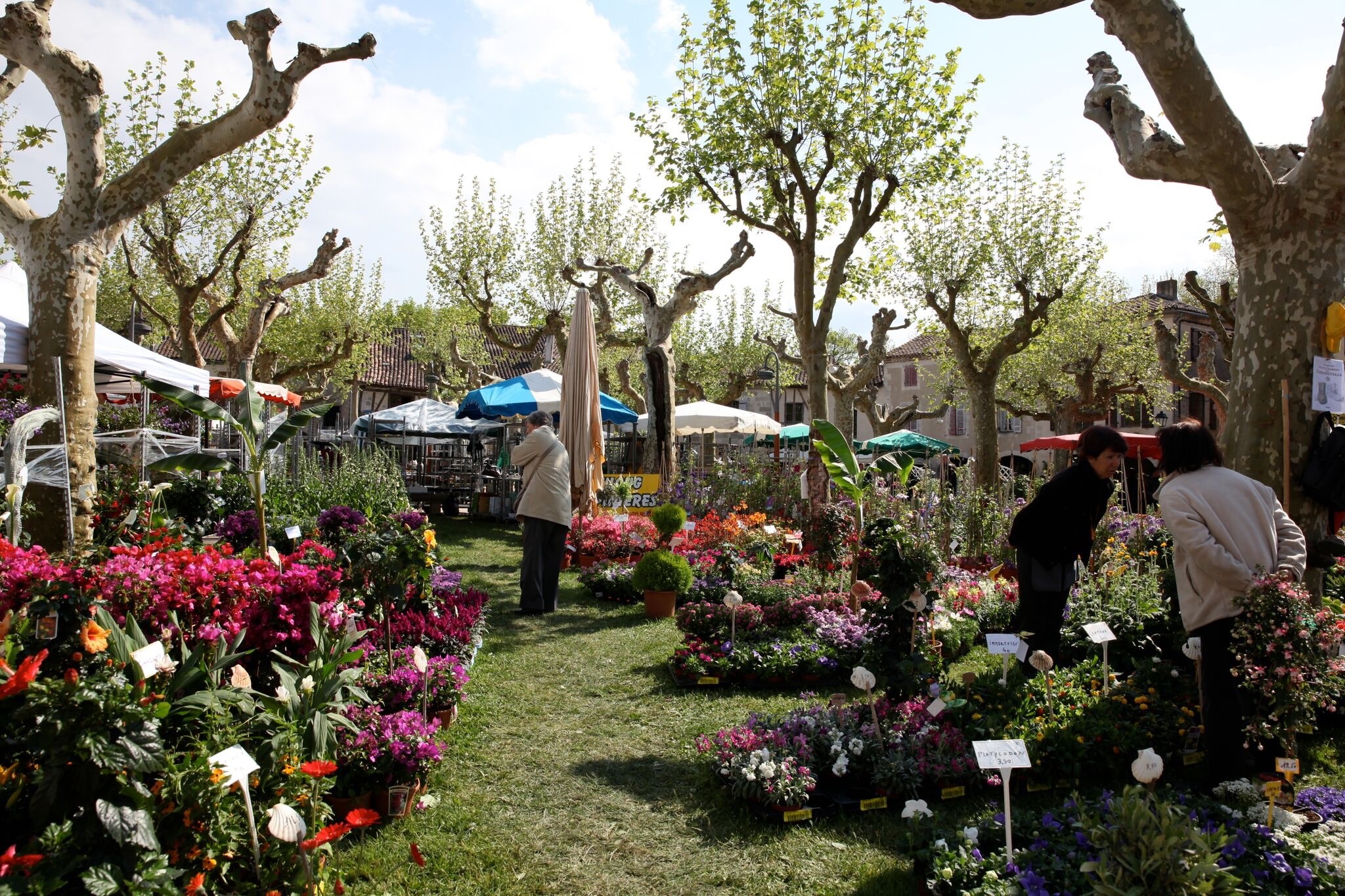 “Don’t you think you and your missus would like to see Fourcès?”

So, would you take his advice and visit Fourcès flower festival? What are your favourite things to do in France in April? Share your thoughts in the comments box below!