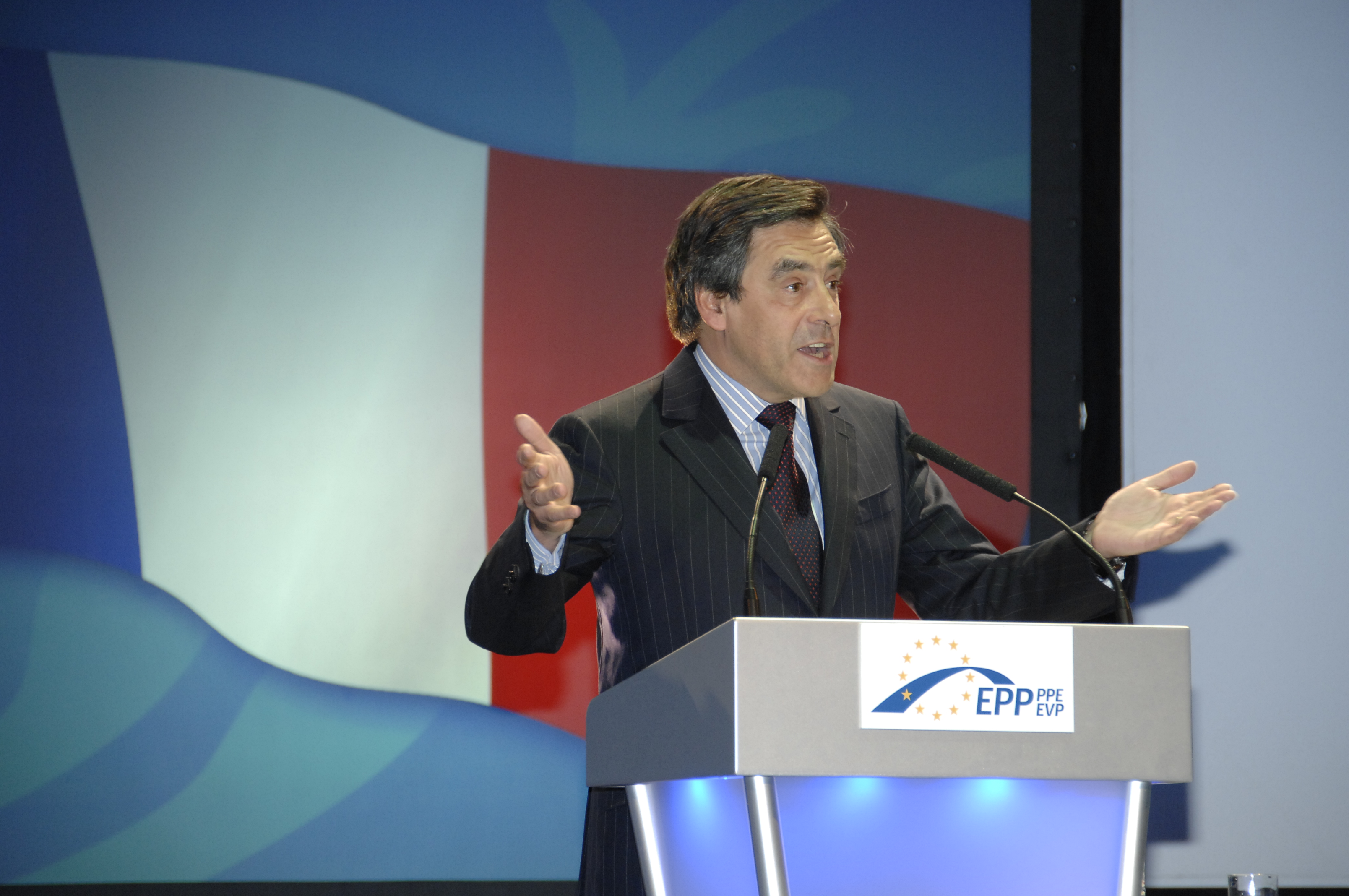 As Francophiles, we care about the present and future of France, and naturally we want to be savvy about French current affairs. So, to help you gain a deeper understanding and to be debate-ready on this topic, here is the first in a series of articles on the presidential candidates for the 2017 France election.

As described in our earlier article, 2017 is a Presidential election year in France. On April 23, the French will go to the polls for an initial round of voting, followed by a runoff on May 7. This first article will focus on the current frontrunner, François Fillon. 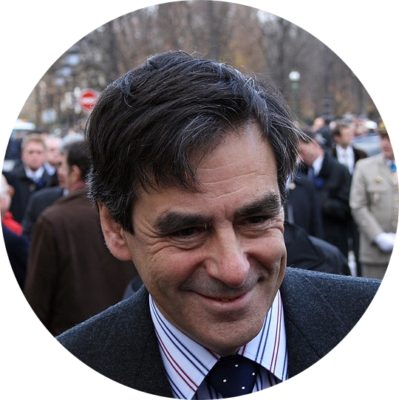 François Fillon won the runoff primary for the right-leaning ‘Républicains’ on November 27, defeating his more moderate opponent Alain Juppé by what RFI called “a wide margin”, and since has surged to the top of the polls.

So who is François Fillon? The man who remains the favorite to be France’s next president is thoroughly conservative. He was born in France’s traditional heartland and he has been in politics for a while.

The sixty-two-year-old was Prime Minister under conservative former President Nicolas Sarkozy from 2007 to 2012. On his website, Fillon lists his three top priorities as: “liberating the economy,” “restoring state authority” and “affirming our values”.

Despite his mild-mannered personality, Fillon has drawn criticism for defending former British Prime minister Margaret Thatcher, who is not a popular figure in France. According to The Local, Fillon said Thatcher left her mark as someone who straightened out her country.

In line with his views on Thatcher, Fillon’s economic policies are generally neoliberal and according to The Guardian, he supports shrinking the government by cutting spending and slashing 500,000 jobs in the public sector. 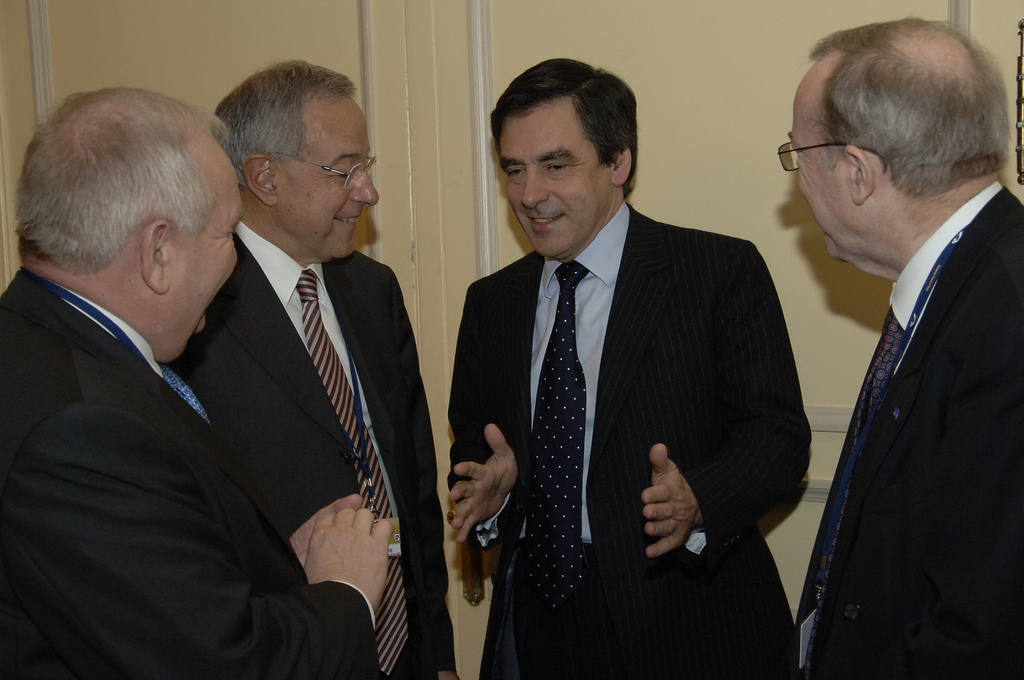 He has also questioned the importance of multiculturalism – The Local says Fillon has insisted his vision of France was not as a multicultural country.

What does Fillon mean for France?

All these controversial stances have caused plenty of apprehension. At the top of the list: Fillon’s strong opposition to immigration. As per Sputnik News, Fillon “has poured fuel onto the fire of Europe’s migration crisis by suggesting that France should introduce a quota system for immigration.”

Meanwhile, his links to Vladimir Putin have many worried. As France 24 puts it, when François Fillon beat Alain Juppé, Putin in effect secured another friendly European political candidate. Furthermore, Fillon has had to work hard to defend the scandal over his wife’s work and may have lost momentum, due in particular, to the substantial media attention over this issue. 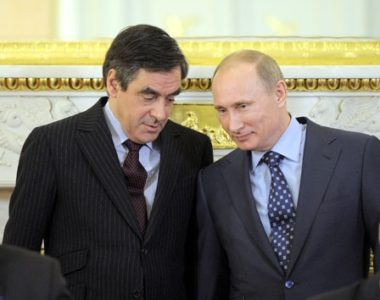 But Fillon has one quality in his favor: he’s not François Hollande.

He constantly distances himself from Hollande, appealing to a French public who feel a new direction is needed on immigration, the economy and relations with the EU.

And with Hollande’s approval rating currently hovering around 4%, that contrast is definitely a good thing.

However France votes in April and May, and no revolutionary social changes are likely in store. As a former Prime Minister, Fillon is definitely a political insider. After the US election and Brexit, the fate of such ‘elites’ remains in question.

Would you vote for Fillon? How might his policies affect France? Add your voice in the comments, and share this article to get the conversation going among your Francophile friends!