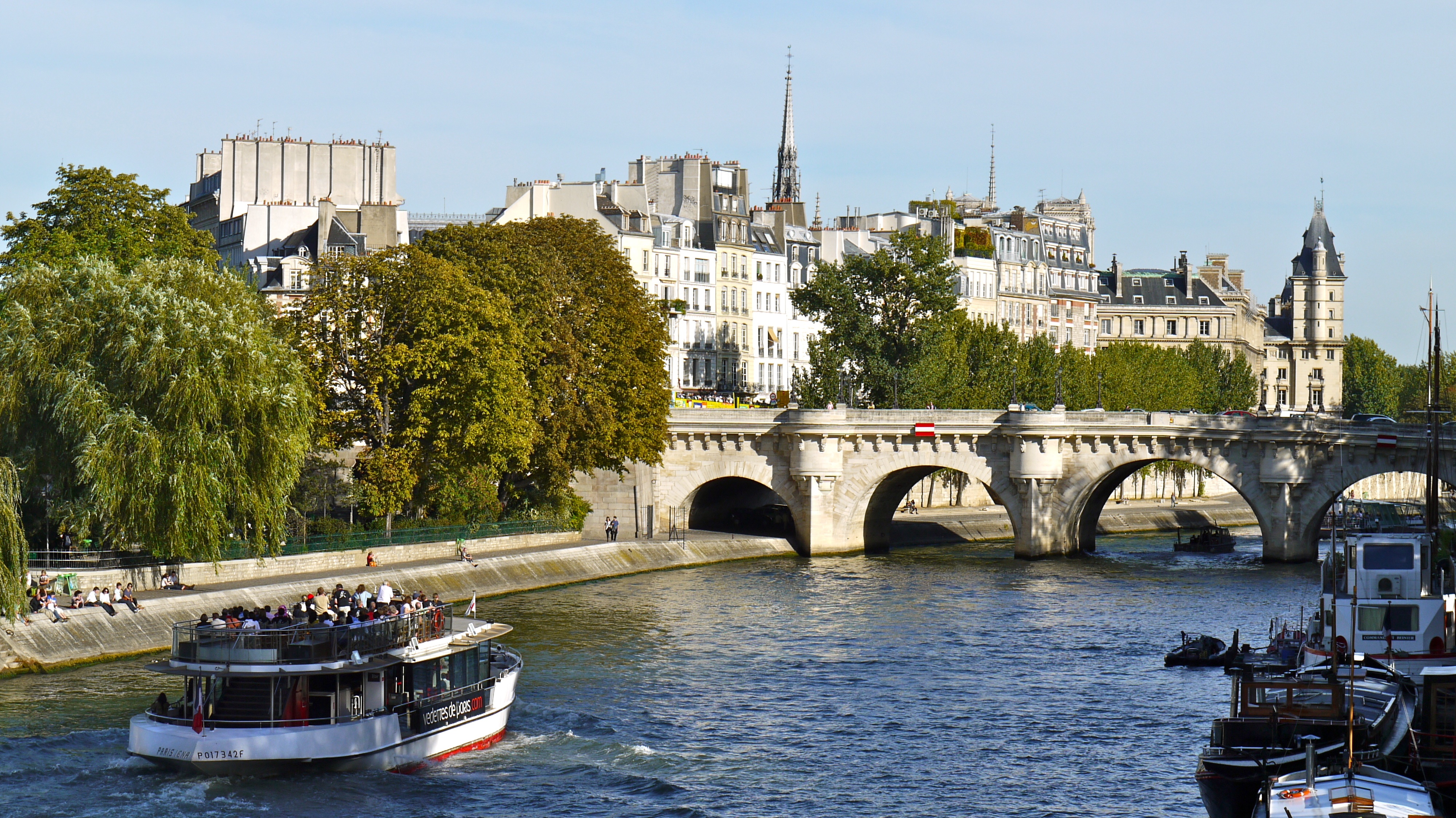 What’s on in Paris this May other than the Presidential elections? Well, in May Paris starts to buzz with the anticipation of summer. Warmer weather and plenty of jours feriés (1, 8 & 25 May are all holidays) mean happy locals and a relaxed atmosphere. May 2017 is packed with fun world-class events and there really is something for everyone.

As the city gears up to welcome the arrival of the summer season, discover the best events and things-to-do in Paris this month. Les amateurs de sport, les mélomanes et bien sûr les gourmands are all catered for in Paris in May.

Many of these events enable you to buy tickets in advance, something we recommend. 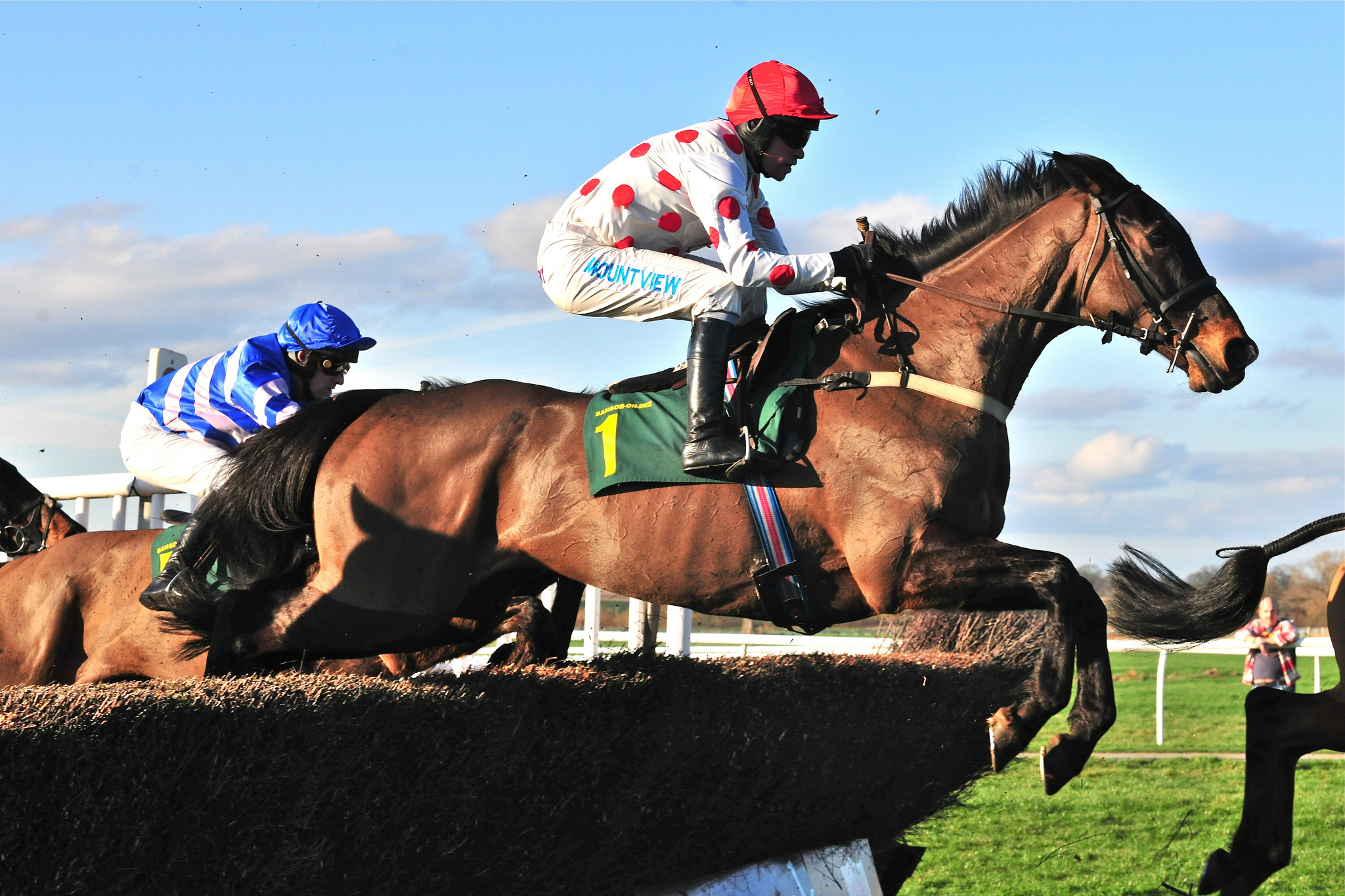 May sees the Grand Steeplechase de Paris return to Auteuil. During the weekend 17 horse racing events take place, culminating in the final steeplechase: a three mile, six-furlong course (or 6000 metres) containing 23 obstacles of various heights. Some of the jumps are a staggering 1.9m high! The final race usually lasts around seven adrenaline-filled minutes.

The atmosphere at this prestigious horse race will be electric, so if you’re in Paris in May don’t miss the opportunity to wear a gorgeous hat, place a bet, and cheer on the winners with a glass of champagne in hand.

Saint-Germain celebrates its culture: listen to Jazz in Paris in May 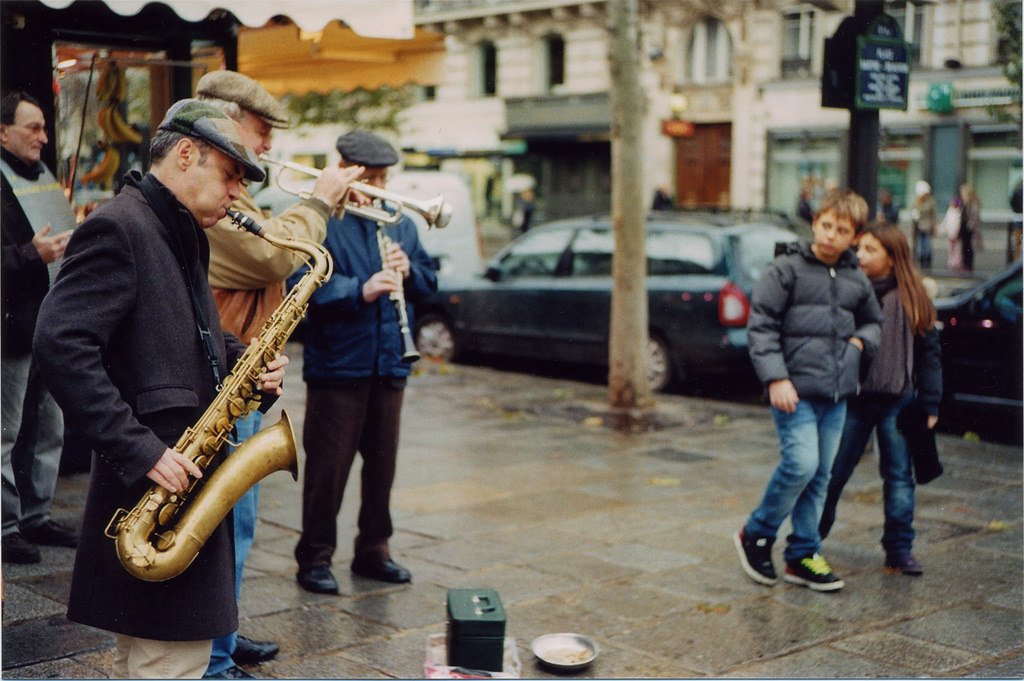 Concerts are often in spectacular and unusual venues such as the Saint-Germain-des-Prés church, Paris-Sorbonne University, and the Sénat. There are hundreds of events scheduled over the week and a half, many of them free, including the popular Jazz ’n’ Chat – a Q&A with some of the jazz musicians, and a young talent competition.

Attention foodies: eat your way around the Taste of Paris Festival

Everyone wants to go to Paris to eat great food, and what better way to do it than to sample bite-sized portions from Paris’s famous chefs? This is ‘The World’s Greatest Restaurant Festival’ and at the Taste of Paris Festival, the city’s top restaurants prepare tasting sized portions of their signature dishes and specialities for attendees to try. 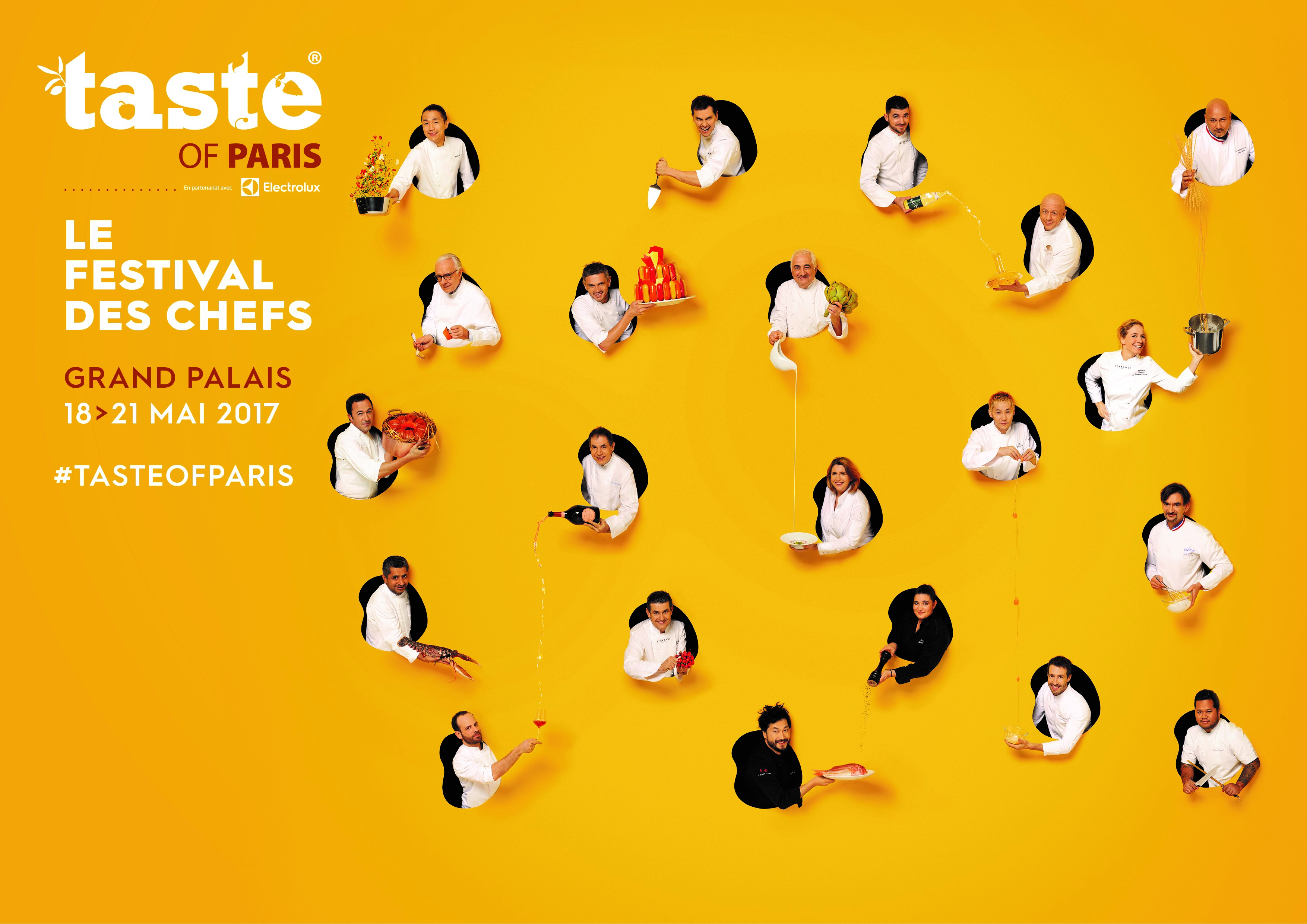 Discover an even wider selection of chefs for the 2017 edition, alternating between emerging talents and recognised chefs, including Grégory Marchand, Guy Savoy and many other well-known names. One of the more established restaurateurs whose food will be on offer is Alain Ducasse – the first chef to own three restaurants holding three Michelin stars in three cities. He is currently focusing his cuisine on “a trilogy of fish, vegetables and cereal”.

But that’s not all! You can also watch cookery demonstrations, learn about champagne and food pairings at the Laurent-Perrier bar, chat to artisan producers about their products and much much more… 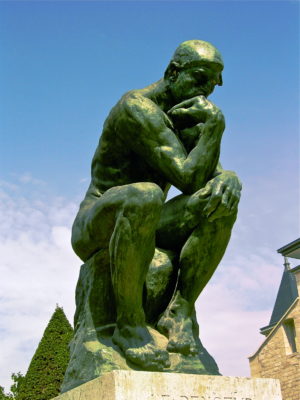 The Musée Rodin has teamed up with the Grand Palais to celebrate the centenary of Auguste Rodin’s death.

The famous sculptor’s works will be exhibited alongside art made by his contemporaries and successors, such as Matisse, Picasso and Gormley.

The exhibition aims to “reveal Rodin’s creative universe, his relationship with his audience and the way in which sculptors have appropriated his style.”

The exhibition perfectly captures Rodin’s influence on modern sculpture and is a must-see for fans of his work.

Tennis fans will probably already be aware of the big event in Paris in May; the Roland Garros, or French Open. The second of the four annual Grand Slams, the French Open is unique in that it’s the only one of the four held on clay. A gruelling event, it’s considered the most physically demanding tennis competition in the world. 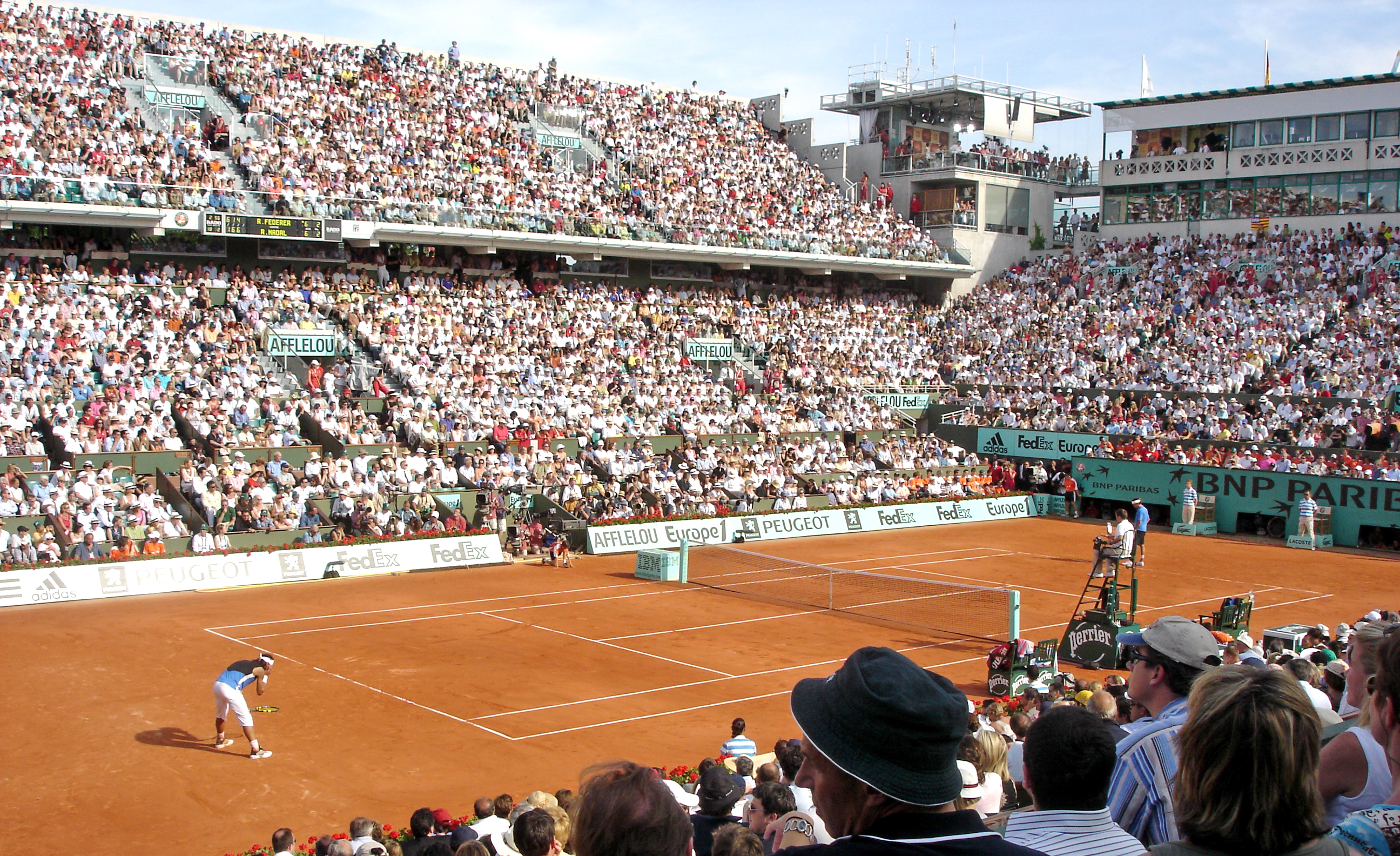 If you don’t manage to get your hands on tickets, the event is often shown on big screens on the Champs de Mars in front of the Eiffel Tower and outside City Hall. It will also be broadcast in countless sports bars across the city, so there’s no excuse to miss it!

Every year on 16 May, also known as St Honoratus day (the patron saint of bakers), French bakers celebrate their craft. Since 1996 the Bread Festival has formalised this celebration and holds events across France. 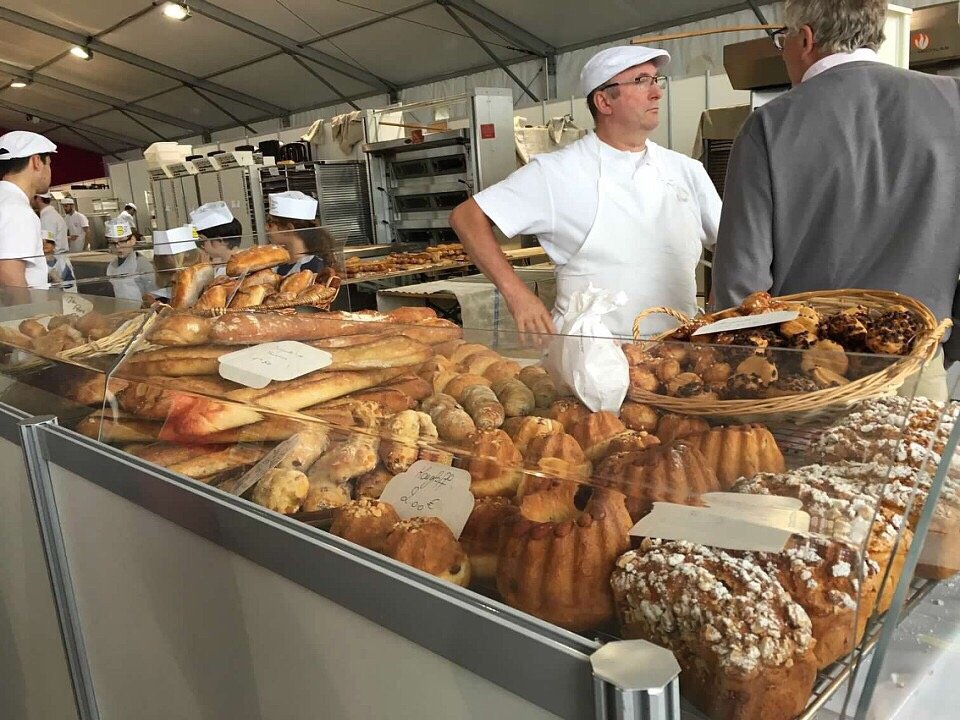 In Paris, in May, the festival will take place in a marquee outside the Notre Dame, housing several self-contained bakeries.

This festival a chance for bakers to showcase their goods, and for you to sample France’s iconic bread. With over 3000 traditional French baguettes expected to be made each day for the event, as well as pastries and other sweet treats, all foodies and gourmands should go!

Will you be in Paris in May this year? Do you have other tips for a fun-filled time in Paris in May? We’d love to hear your suggestions too! Tell us in the comments below.