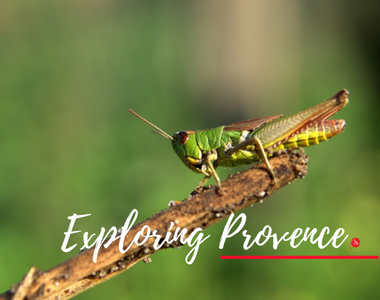 Exploring Provence: an unusual delicacy in the Var

In our neighbouring town of La Motte, a woman called Fanny Marchal is diversifying her wine growing business into raising crickets – and not just ordinary crickets – these are destined for eating.

She is also planning to raise vers de farine (meal worms) for food as well. I am not sure if these are what we know as weevils, but these worms are edible when cooked.

Saving the world one cricket at a time 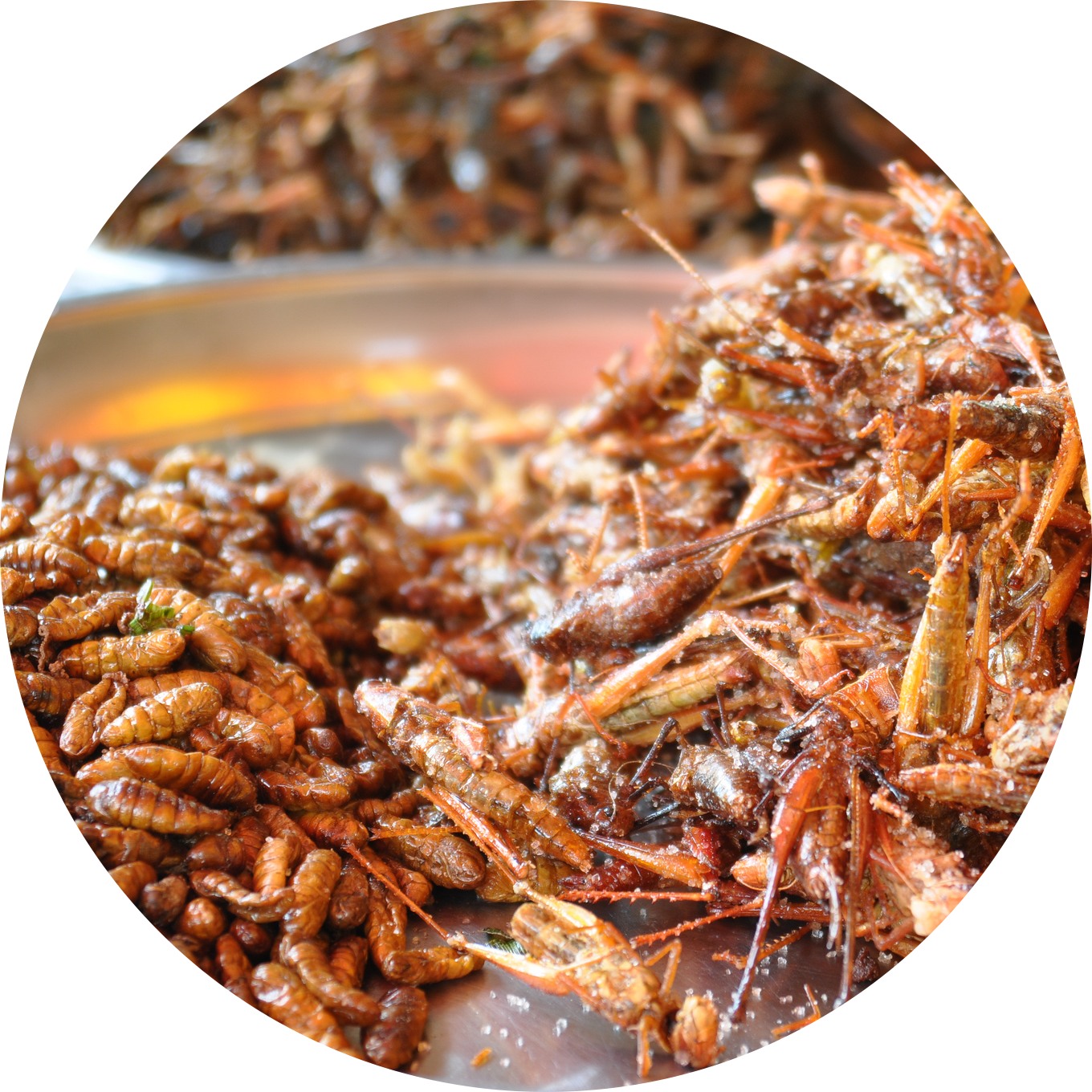 Eating insects and worms is a bit confronting and I can’t see myself ever doing it, but I understand the point, particularly in finding new ways of obtaining protein.

Along with edible algae, insects can be seen as a solution to providing food for the planet, particularly in drought-stricken areas. And it is mainly for ecological reasons that people are looking at this way of eating – after all the French already happily eat snails!

There are almost 1500 species of edible insects, with crickets the most popular. They are low in fat and calories, but high in protein. Beef of course contains much more protein, but is also high in fat. And it can be a profitable diversification as when they are dehydrated, crickets are even more expensive than truffles, at around 1300 Euros a kilo!

Already there is a restaurant in Nice, the Aphrodite, that serves the insects – together with other delicacies like worms – on its ‘Alternative Food’ menu.

Known as les gourmets écolos (ecological gourmets), the insects and worms are served as apéros (aperitives). The worms, which apparently have a flavour similar to hazelnuts, can replace nuts, raisins and even chocolate chips in pastries. 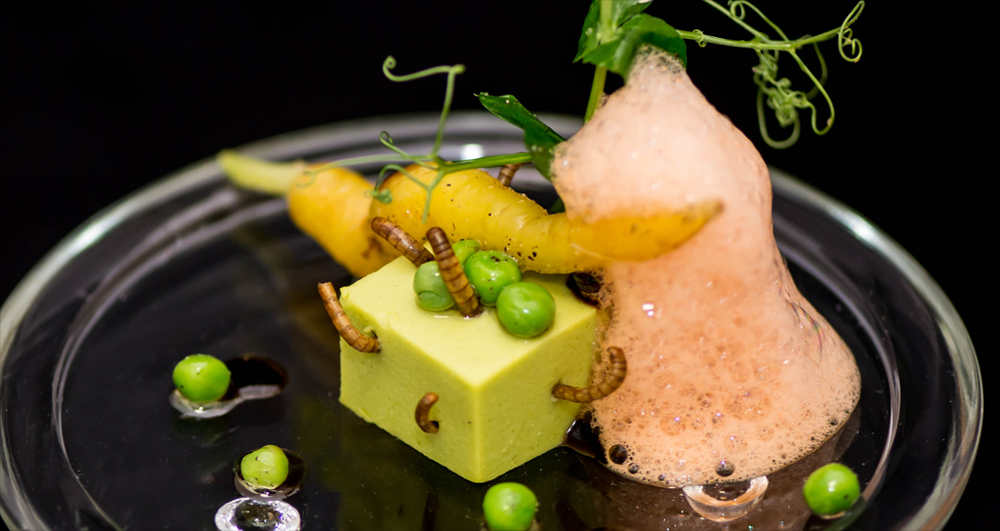 Michelin removed its star from the Aphrodite restaurant, despite it still offering classical ingredients on the principal menu. The chef, who is determined to continue his “engagement with the planet” in working with these alternative ingredients, has paid a high price for his decision to include insects and worms on his menu.

Meanwhile, in La Motte, just seven kilometres from Les Arcs, Mme Marchal is confident about her new venture to raise both crickets and worms alongside her vines.

Just two or three pairs of vers de farine can multiply rapidly. The female can lay 200 eggs every two or three weeks, so you can imagine how many you would have by the end of a year, she said: “I already have a hangar – and I have the space to plant beans to feed them.”