The Macron promise: a new day in French politics? 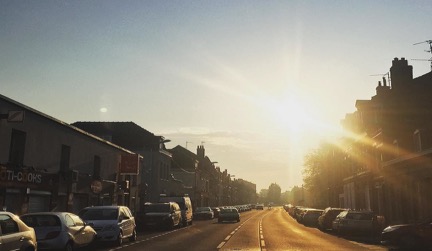 If a US president were to name a cabinet secretary from another party, that would be big news. After all, if your party wins, why share power with the other guys? The same is true in most democracies – if you win an outright majority, all the senior government positions are kept within your party.

That’s what makes the recently announced French government so remarkable.

A new day seems to be dawning!

About a year ago, then-Economy Minister Emmanuel Macron quit the government of François Hollande to form a new party and run for president.

One of the keys to Macron’s success was his promise to change the way France is governed.

Many French politicians are seen as, self-serving elites with no understanding of the day-to-day lives of their fellow citizens.  Most have never even held a job outside of government!  And the two major parties – Socialist and Republican – rarely cooperate.

Macron vowed to change this.

He said that he would govern ‘from both the left and the right’, using good ideas from each side.  And he would inject new blood into French political life by forming a government with a large number of non-politicians.

So far, he’s done exactly that!

First, on Monday he named Édouard Philippe as Prime Minister, the second most powerful position in the government.  Macron, a former Socialist, reached across the political aisle to name Philippe, a Republican.

That, in itself, is remarkable.

Then on Wednesday 17 May 2017 the government ministers were announced.

The new governing team includes members of not one, not two, but five (5!) different parties, ranging from the far-left Front de Gauche to the conservative Republican Party.  Only the extremist National Front of Marine Le Pen was left out.

And Macron broke the mold in other ways. 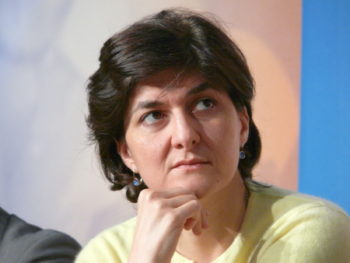 The government is evenly split between women and men, with a woman holding a post which is almost always historically reserved for a man – Sylvie Goulard as Minister of Defense.

And in keeping with the Macron 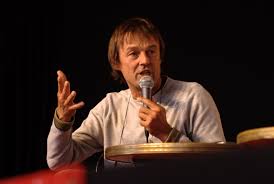 promise of new blood, nearly half of the new government is made up of non-politicians.
One notable appointee was Françoise Nyssen, head of publishing house Actes Sud, as Minister of Culture. Another was Nicolas Hulot, a popular former television personality and environmental activist, as Minister of ‘Ecological Transition’.

Macron promise: can he deliver government?

The upcoming challenge for Macron is the legislative election, scheduled for June 11 and 18.  If he doesn’t win a majority in the legislature he may need to shuffle his cabinet or even name a new Prime Minister.

So this game is not over yet.

But the question remains, has a new day dawned in French politics?  While that remains to be seen, the sun seems to be poking over the horizon.

What is your view, is this a fresh start, a new day in French politics? Join the conversation in the comments below.