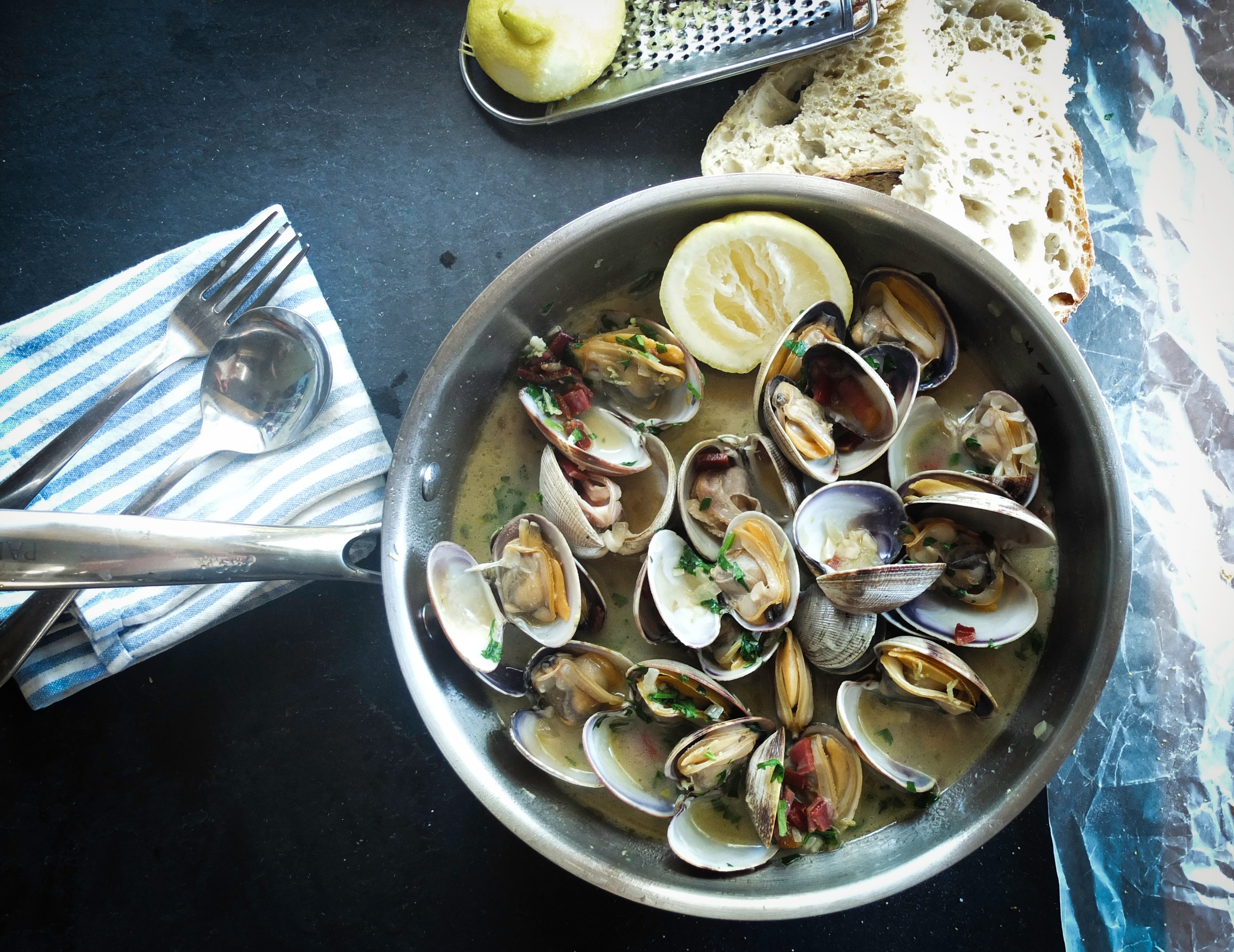 It’s well-known that the French have mastered the art of eating well. And with the advent of online food blogs, the rest of the world can learn a few French secrets – or simply take inspiration – from a French food blogger.

It’s no secret that the French are known for their wonderful cuisine. In fact, la cuisine française is so celebrated that in 2010 UNESCO named the French gastronomic meal a ‘world intangible heritage’.

Francophiles and fans of French cooking can follow the culinary adventures of these French foodies and recreate their delightful dishes at home. Or simply drool over the pretty pictures while dreaming of a French life! Here are three of our favourite French food bloggers, and why we suggest that you follow them. 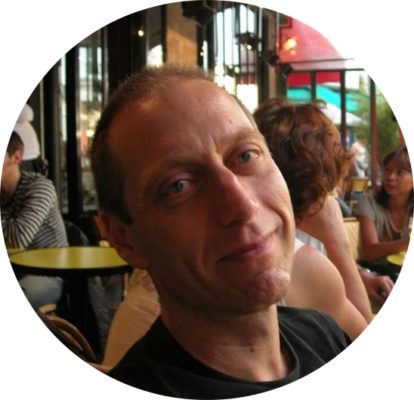 Possibly the first ever French food blogger, David started his website in 1999. It evolved into a blog about his move to Paris in 2004 and he has been documenting his Parisian adventures in food ever since.

According to ‘Eater’ magazine, David has “had a hand in shaping the entire phenomenon of food blogging”. 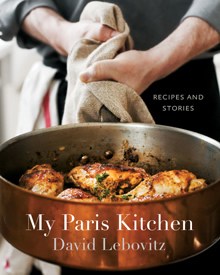 Speaking to HiP Paris blog, David states that his favourite neighbourhoods – such as the Barbès neighbourhood in the 18ème arrondissement and the culturally diverse Belleville (20ème) and Ménilmontant (19ème) neighbourhoods – have inspired some of his recipes.

As a pastry chef, his philosophy is to use “basic, honest ingredients; fresh fruit, good quality chocolate, real vanilla, and pure butter”. His blog contains insights into the foodie culture of Paris, behind the scenes tours of factories and food production sites, and Parisian restaurant recommendations.

Merci David, we love what you do. 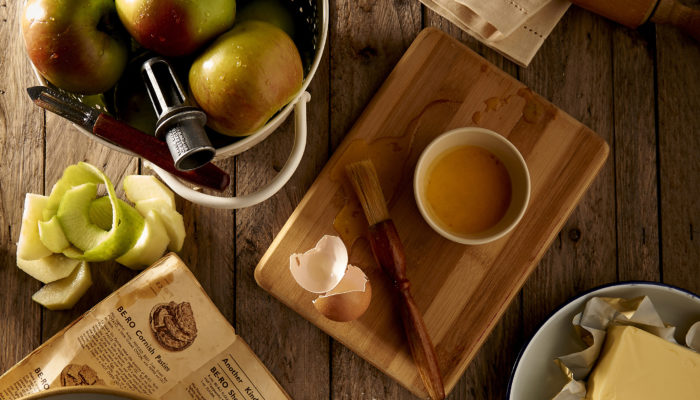 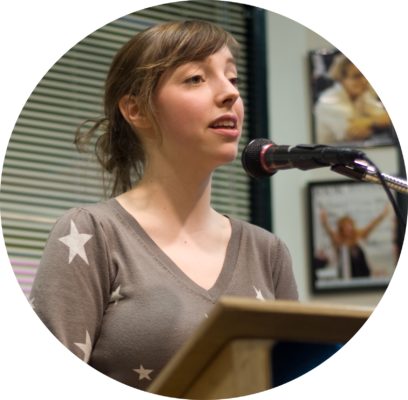 For those of you interested in authentic and healthy eating, Clotilde could be the French food blogger for you.

In an article in The Telegraph, Clotilde describes her cooking as “lots of fresh vegetables and lighter versions of classic French dishes.” 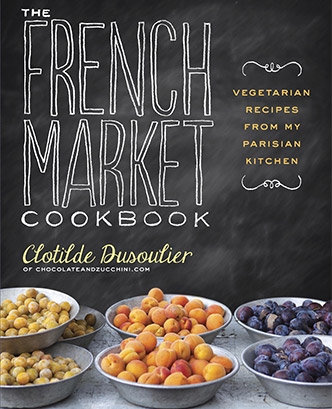 However, as referenced in the title of her blog, there’s still plenty of chocolate and sweet treats to balance out all that zucchini.

Although she’s not a vegetarian, Clotilde is passionate about consuming less meat and fish and the recipes in her book ‘The French Market Cookbook: Vegetarian Recipes from My Parisian Kitchen’ are all meat-free.

Many of them are also gluten free and dairy free, and her book was featured on Oprah’s best summer cookbooks list.

Follow Chocolate & Zucchini for healthy recipes and lots of other non-food related posts and tips on visiting Paris.

Oh, Clotilde, what an inspiration you are – merci. 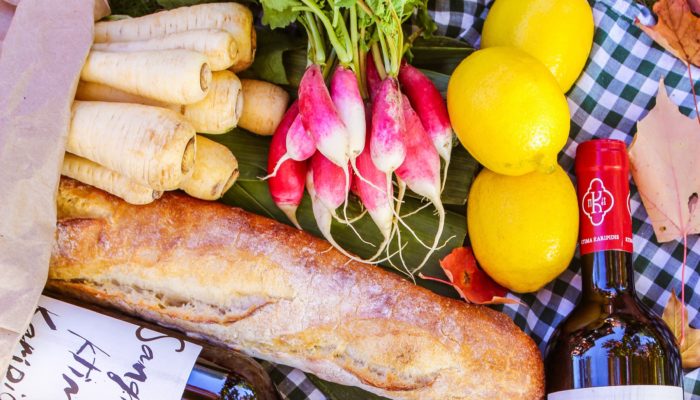 Mimi Thorisson is the creator of successful blog Manger (to eat) – no doubt aided by her husband’s exquisite food photography (246 000 Instagram followers can’t be wrong).

Manger, is the type of lifestyle blog that will make you want to immediately up sticks and move to the French countryside. 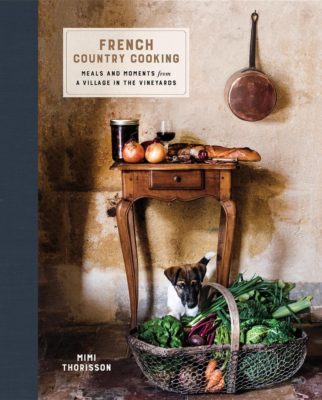 Her bucolic existence in the Médoc – complete with eight children and eight dogs – has caught the attention of numerous publications, including Vogue, Vanity Fair and Food & Wine magazine.

The New York Times described Mimi’s kitchen during their visit as:

a portrait of seasonal abundance: piles of cèpes, crates of pears, freshly killed game waiting to be roasted over dried vine stalks in the hearth.

Follow her blog for hearty, rustic dishes, gorgeous photography and envy-inspiring anecdotes about family life in the French countryside.

Her book, ‘French Country Cooking: Meals and Moments from a Village in the Vineyards’ is available now.