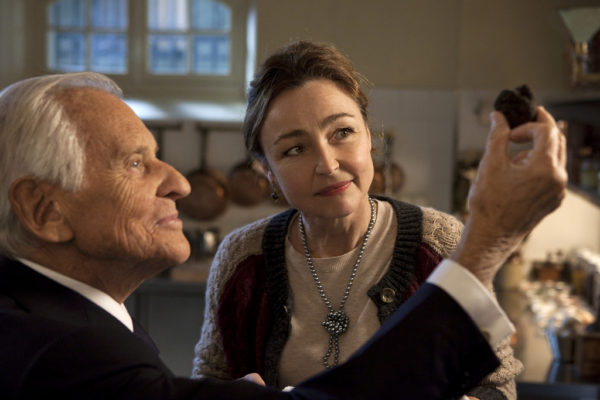 French comedy-drama and feminist film ‘Les Saveurs du Palais’, or ‘Haute Cuisine’ as it’s known in English, has been referred to as a Francophile foodie fantasy. This retrospective film is, however, not pure fiction as its based on the life of a formidable farmhouse cook from Périgord in Dordogne… Danièle Mazet-Delpeuch.

Danièle was plucked from the farm to become French President François Mitterrand’s private cook in the Elysée Palace in the late ’80s. There she was said to have been exposed to substantial misogynistic and ‘macho’ behaviour.

This film shows the beauty of gastronomy while contrasting two key periods in Danièle’s life.

This story projects a gastronomical journey in differing culinary worlds and in competing culinary ideologies being traditional homestyle cooking versus molecular gastronomy. Moreover, it has a significant feminist backbone. Due to the popularity of this film, Danièle Mazet-Delpeuch has become a recognised feminist icon in France and internationally, and not just in the culinary context. 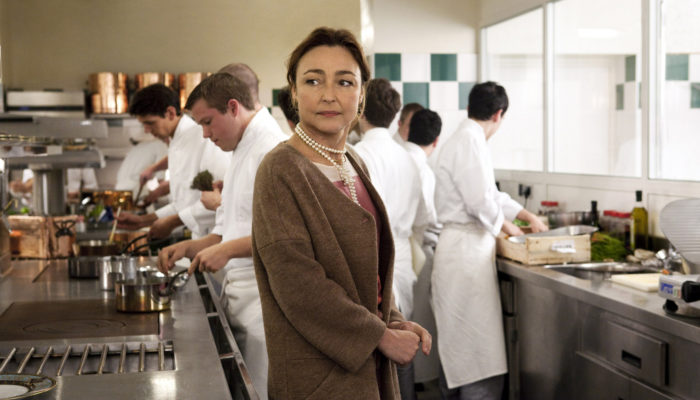 At the time when Danièle was at Le Palais d’Elysée, the underlying social assumption was that men were, as the breadwinners, more professionally capable than women. Head Chef of the President’s main kitchen, Joël Norman, endorsed this sexist view during the time Danièle cooked in Mitterrand’s private kitchen. He stated in The New York Times’ article by Elaine Sciolino that

…sure it was macho in those days. The woman was supposed to cook at home, for the family. The men were the artists of the kitchen.”

The film shows young male chefs giving Hortense (the film character based on Danièle) degrading and disapproving looks during her first-day kitchen tour. We also learn that Danièle was nicknamed ‘Du Barry’ (Louis XV’s mistress). This implies that women were sex-objects and could not possibly earn their way up the ranks without so-called ‘sexual favours’. 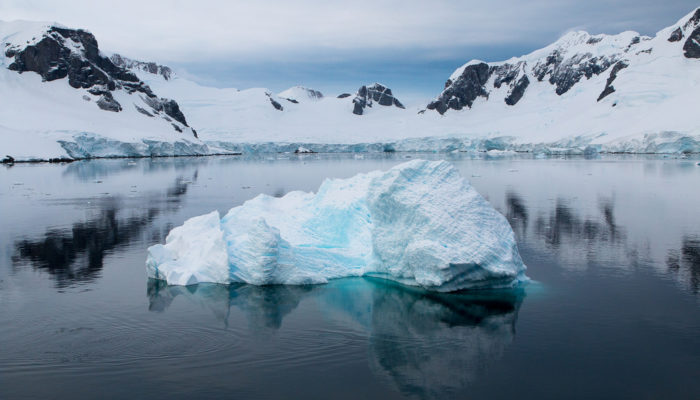 Danièle not only experienced sexual discrimination at le Palais d’Elysée, but also in Antarctica. The Antartic job posting was described as strictly-for-men. Danièle in a recent SBS interview explained that she had to ‘fight’ for that position. She had to boldly declare “I’m going there” and to persuade them to take her on instead of a male cafeteria cook… malgré her renowned culinary glory.

Despite this adversity, Danièle’s passion for cooking led her to have a significant influence on the French culinary identity. She… 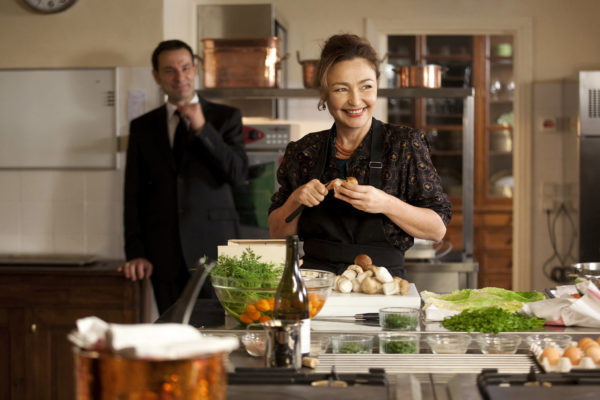 An important ingredient in Danièle’s success and the feminist vibe she projects is her personal, traditional and respectful attitude toward French cuisine. 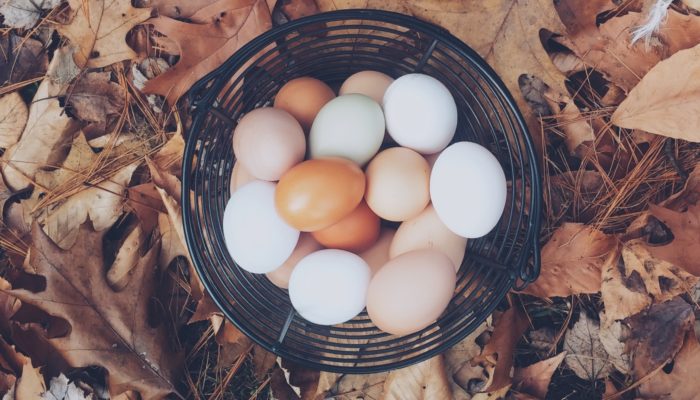 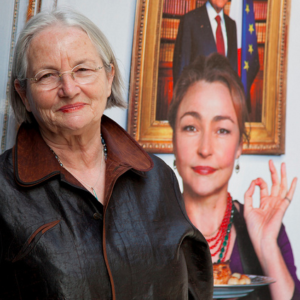 Danièle is not only a highly influential French cook but also a feminist icon! Selon moi, her very being, reinforces that:

My message to all women is, remember to be passionate, be resilient and you will create the change you want to see in the world!

Do you have a French female role model? We would love to hear your views in the comments below.