Guide: Paris banlieues – outside the périphérique 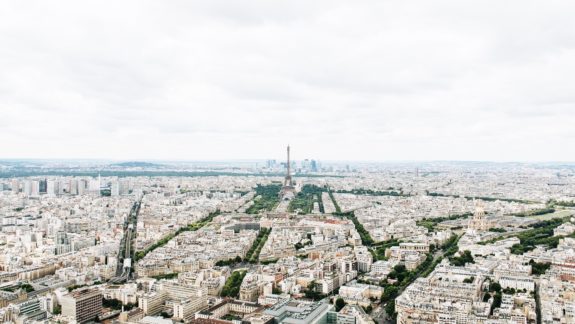 Paris is one of the most popular holiday destinations in the world. With so much to see and do in the centre-ville even for locals, it is seemingly too easy to remain within the boundary of the Boulevard périphérique which sharply separates the city from the suburbs – the Paris banlieues.

By pushing against this physical and psychological border and exploring the banlieues, I discovered that what lies in the shadows of the City of Light isn’t as gloomy as traditionally portrayed.

The dark side of Paris: beyond the périphérique 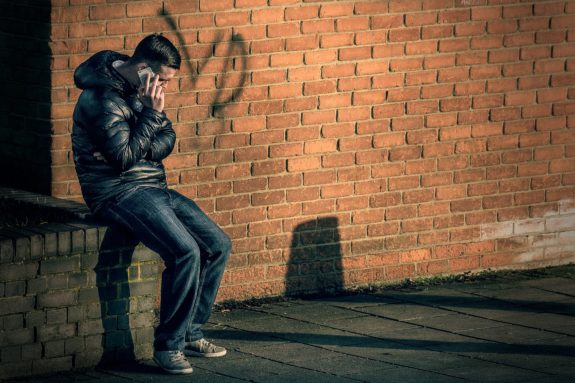 The contemporary media has portrayed the Paris banlieue, or suburbs, very negatively.

Films such as La Haine depict the banlieues as hotspots for crime, violence and poor living conditions, while the current political climate labels the outskirts as the incubators of terrorism, drug problems, and rioting.

It is fair to say that the suburbs do remain isolated from the centre, despite the ease of crossing the border, and problems do exist. However, the real danger is the mentality which strengthens this border between the central, wealthy Paris and its working-class outskirts.

In fact, the suburbs are places of vitality, diversity, and culture, and should be appreciated.

Here are a few recommendations to help guide you off the beaten track.

A breath of fresh air in the Paris banlieues

Paris can be congested, polluted and noisy, leaving you longing for green spaces and fresh air. Whereas the geography of the suburbs and the residential life found there offers an authentic sense of community and escape. 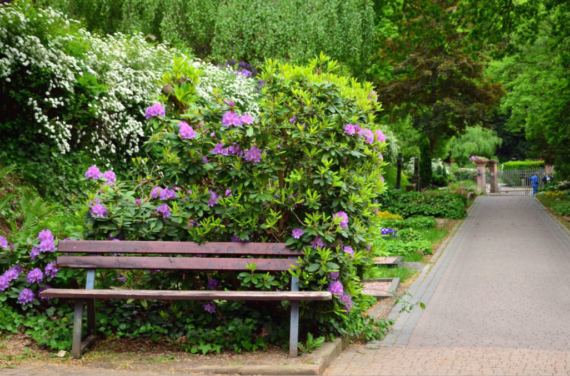 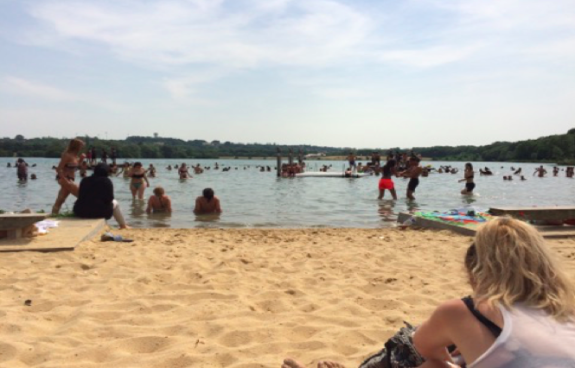 Culture in the French capital and the Parisian suburbs

Paris is celebrated as being a city of immense culture and world renown art. This also extends to the suburbs – beyond the périphérique! 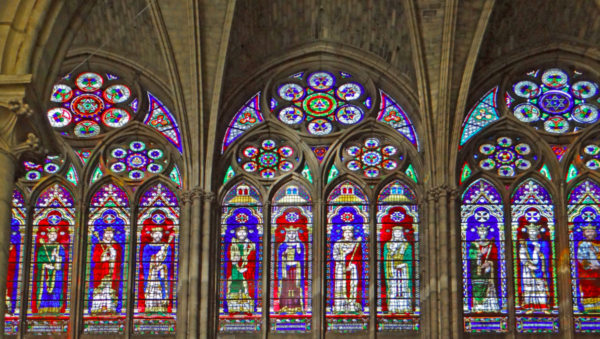 The architecture of the banlieues is not the classic Haussmann style you see at every corner you turn in central Paris, it is varied and beautifully brutal.

By simply being a suburban flaneur, you will stumble across unique aspects of the everyday.

Exploring the banlieues is more than simply a mind-opening and eye-opening day trip off the beaten tourist track, but a symbolic resistance to the view that the suburbs should remain isolated and severed from the city.

I believe we should work to break down the social frontier that the Boulevard périphérique represents and understand and embrace the diversity of the Paris banlieues.

Have you been to the Paris banlieues? – Are you guilty of getting off the metro before the end of the line? We would love to hear your thoughts in the comments below!

Images 4, 6 and 7 are courtesy of Molly Russell