World War I: the war to end all wars? 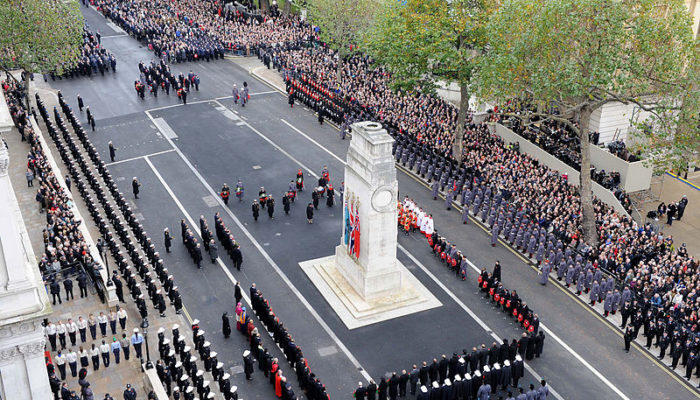 On 11 November 1919, one year after the end of World War 1, King George V asked the British public to observe a two-minute silence at 11am.

This was the first Armistice Day or Remembrance Day, known in France as, le jour du Souvenir ou le jour de l’Armistice. In America, they call it Veterans Day. The King made the request so that the thoughts of everyone could be concentrated on remembering the “glorious dead.”

General Haig described the day as a symbol of the Empire’s unity. 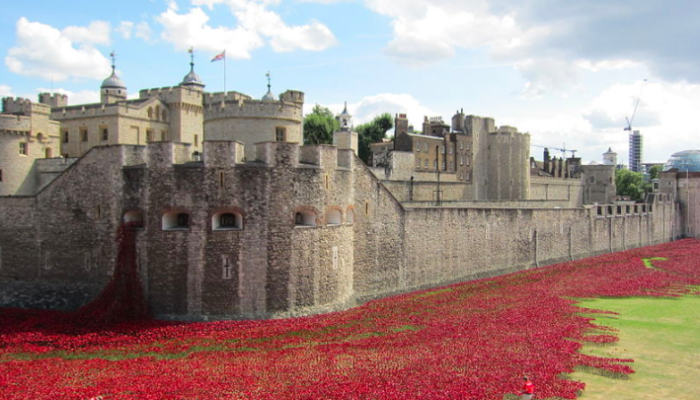 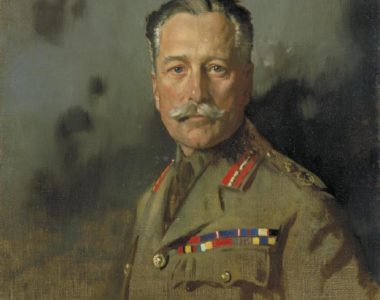 In 1921, the Earl Haig Fund, a charity for ex-servicemen, was launched, and the sale of red poppies marked the build-up to Remembrance Day.

But some saw the day as a propaganda campaign to justify the senseless and barbaric bloodletting and to entrench the position of the ruling class.

Haig was the British commander responsible for the mass slaughter at the battles of the Somme and Passchendaele.

He was nicknamed ‘Butcher Haig’ because of the two million British casualties suffered under his command.

The first day on the Somme was the worst disaster in the history of the British army.

According to the Canadian War Museum:

Haig’s epic but costly offensives at the Somme and Passchendaele have become nearly synonymous with the carnage and futility of First World War battles.

Haig wore down alike the manhood and the guns of the British army almost to destruction.

[Haig] was a man of supreme egoism and utter lack of scruple—who, to his overweening ambition, sacrificed hundreds of thousands of men.

In late July 1916, the Australians fought their first action in the Battle of the Somme at Pozières, the highest point on the Somme battlefield.

In less than seven weeks in the fighting at Pozières and Mouquet Farm three Australian divisions suffered 23,000 casualties.

It was a loss comparable to the casualties sustained by the Australians over eight months at Gallipoli in 1915.

World War 1 was different in scale from anything that had happened before. It plunged the world into an abyss of barbarism, destruction, suffering, grief beyond imagination—and death. 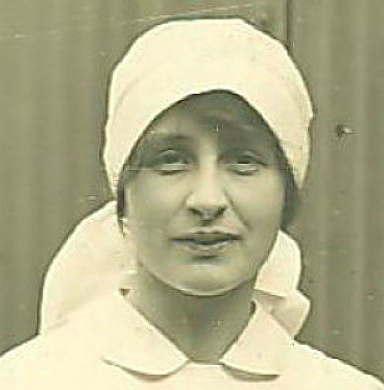 Vera’s 20-year-old fiance died of wounds sustained in the Somme Offensive, just two days before Christmas 1915. He was shot by a sniper and sustained catastrophic abdominal and spinal injuries. His last words on the battlefield were:

They got me in the stomach—and it’s bad.”

In her best-selling 1933 memoir ‘Testament of Youth’, she tells the story of her harrowing experiences in the First World War when she realised that soldiering wasn’t the glorious adventure that many young men were expecting.

Vera became strongly—and famously—associated with the peace movement, to which she was committed for the rest of her life. 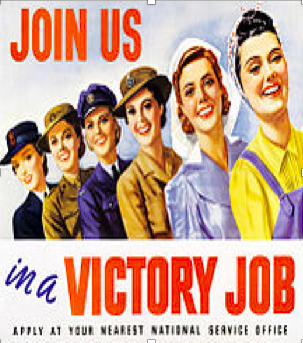 The vast majority of servicemen and women on all sides who were killed had one thing in common: YOUTH.

‘For the Fallen,’ by Lawrence Binyon, is about youth and death.

It is probably the most famous and widely read war poem in English. It is also known as ‘The Ode of Remembrance.’

They shall grow not old, as we that are left grow old:
Age shall not weary them, nor the years condemn.
At the going down of the sun and in the morning,
We will remember them.

If you could hear, at every jolt, the blood
Come gargling from the froth-corrupted lungs,
Obscene as cancer, bitter as the cud
Of vile, incurable sores on innocent tongues,
My friend, you would not tell with such high zest
To children ardent for some desperate glory,
The old Lie: Dulce et decorum est
Pro patria mori.

Owen was killed in action exactly one week (almost to the hour) before the signing of the Armistice. His mother received the telegram informing her of his death on Armistice Day 1918, as church bells throughout the country rang to mark the end of World War 1.

On many monuments—if not most—to the victims of World War 1, the Great War, the citation coined by Rudyard Kipling appears: ‘The Glorious Dead’.

But one wonders how the dead would if they could answer the questions: “How do you feel about dying so young?” And, “Is there any prestige in being amongst the ‘glorious dead’?”

What do YOU think their answers would be? Share your thoughts and experiences with us in the comments.