Burgundy is where two great French passions—wine and food—come together in France’s most gorgeous countryside. 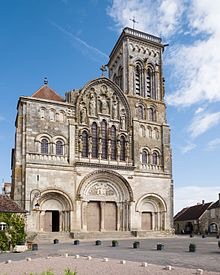 An hour or so to the Northeast is Vezelay, where thousands of pilgrims set off on their way to Compostela. Many are hoping that their pilgrimage will get them onto the fast track to heaven. The Cathedral’s tympanum is one of the gems of Romanesque art.

But things in Burgundy have not always been so idyllic.

André Guitat was born near Paris in 1928. He spent all his school holidays with his grandparents in Chalon-sur-Saone, a town of festivals, markets, fairs and carnivals, 60 km south of Dijon. In his book, ‘Histoire d’une Vie‘, he describes how… “les retours en classe, en ville, étaient de ce fait toujours très difficiles.”

In 1939, when André was 12, the German blitzkrieg slammed into France. Factories and railway lines near his home were bombed. The French and their allies faltered. Then they retreated. Finally, they were routed.

France had fallen in only six weeks and the dark days of Occupation had begun. And what happened to André over the next five years reads like a potted history of France in WW2. 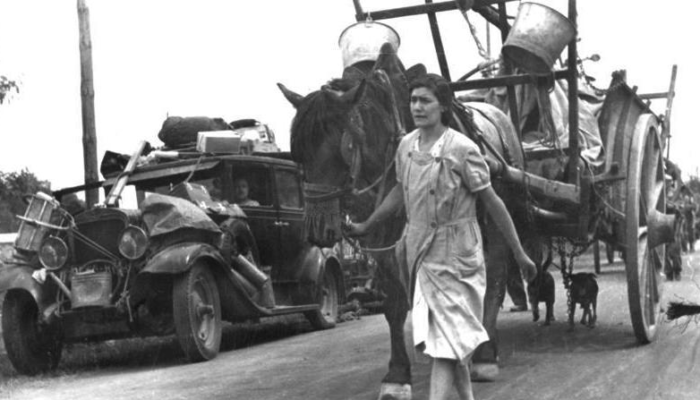 The Guitat household joined the exode—millions of civilians flooded the roads south. Most had no idea where they were going.

But, André’s family was heading for his grandparents’ property in Chalon. On roads congested by military vehicles and hordes of refugees, they were bombed and machine-gunned by the Luftwaffe. Many civilians were killed or wounded.

In the pandemonium, André was separated from his parents, but he managed to get back to Chalon on foot where they were reunited. 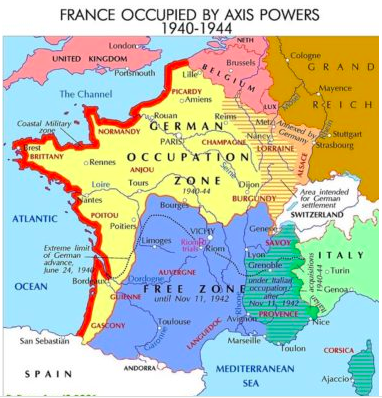 During the early years of Occupation, he was involved in smuggling people across the Saone River, which was the Demarcation Line. This was the frontier that separated the Occupied Zone from Vichy—and it was almost impossible to cross.

Later, because of his local knowledge, André acted as a courier for the local maquisards. But, he was arrested in 1944 and handed over to the Nazis.

This was the start of a long, dark journey—in cattle railcars and on forced marches—into the bowels of hell.

Upon arrival in Bergen Belsen, an SS guard shouted a terrifying warning:

You are here to work. You don’t have names anymore. Only numbers. Your only way out of here is as smoke—up the chimney of the crematorium.

But André was one of the lucky few who returned to France after he was liberated from the death camp in 1945.

I first met André Guitat and fellow résistant, Jacques Chantre, last year when I was planning to paint their portraits. In May I was invited to say a few words about this at an exhibition in Nerac, Les déportés d’Eysses. 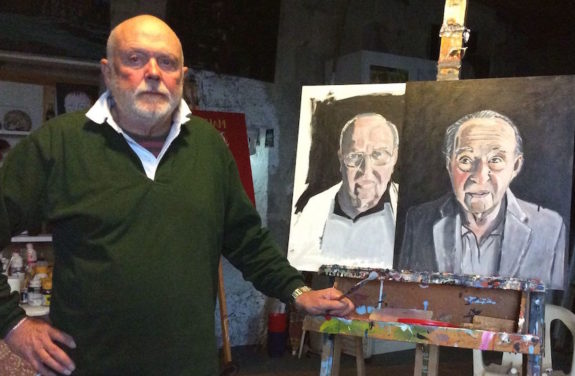 This is part of what I said:

Although I am not French, I passionately believe we should never forget the courage and patriotism of maquisards like Jacques and André. It’s thanks to them and their comrades that we are here today in a free country…

What a fascinating and courageous story. Lest we forget! We’d love to hear your thoughts and views in the comments below.