Cleanliness questioned: dirty Paris? Judging a city by its cover

Dirty Paris, really? – how true is it? Is it a hard-to-expunge reputation, or a sad reality? Despite their love for the City of Light, tourists seem to agree on the latter. I’m certainly not so sure! 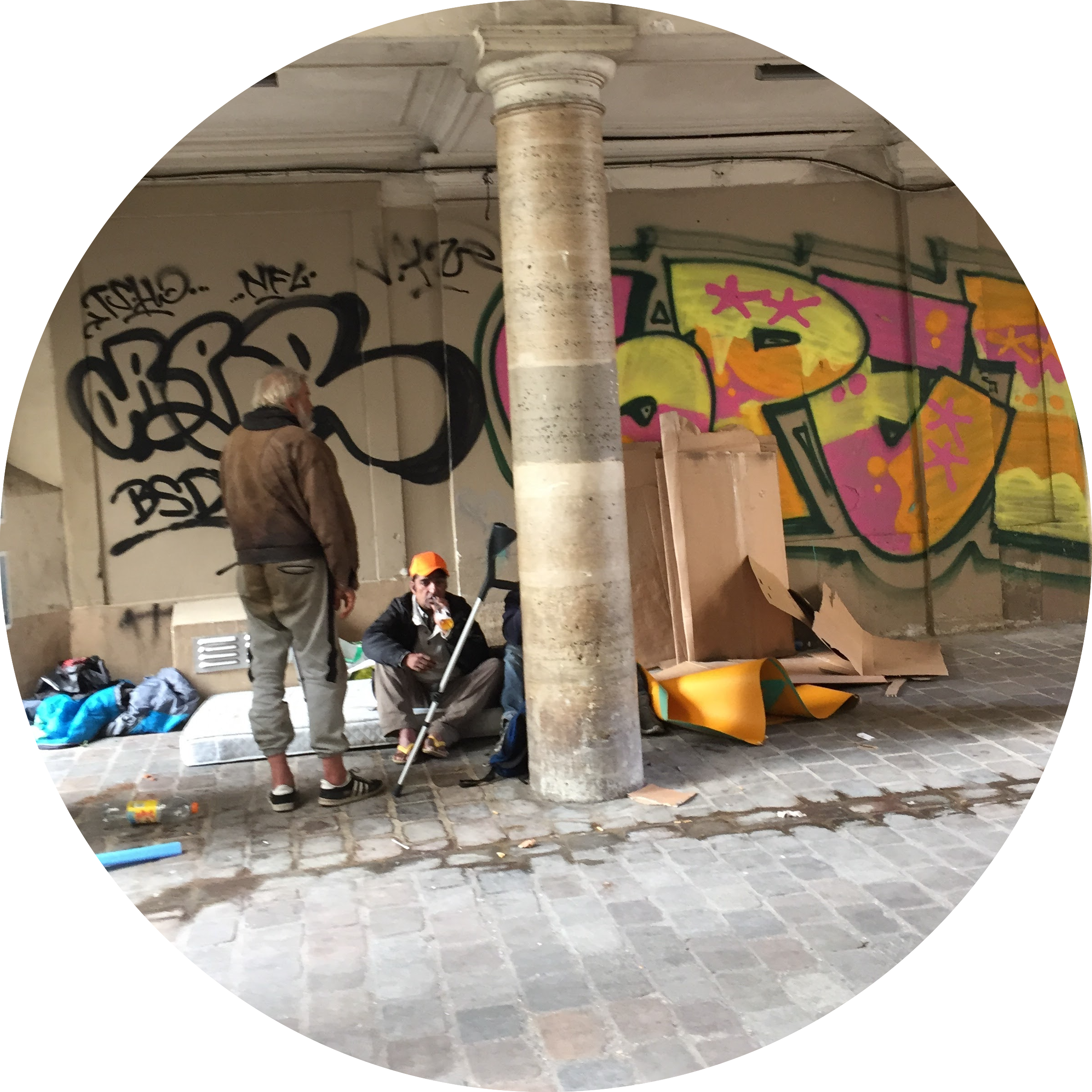 When I travel abroad, I pride myself on being a Parisian. I’m now well trained. As soon as I concede my nationality and the city where I live, the mere evocation of Paris triggers a bounty of emotions and personal stories.

Suddenly, be it in a shop with a sales assistant or a restaurant with a waiter, time stops for that person. A flow of descriptions of places, anecdotes from their last visit to Paris, are confided to me. Shared with a perfect stranger and a foreigner.

I indulge quite willingly in this cheerful exchange as I always end up, to my great delight, in getting good tips and local recommendations about the city I’m visiting!

It also makes me feel thrilled and gratified to hear people simply declare their love for my hometown. 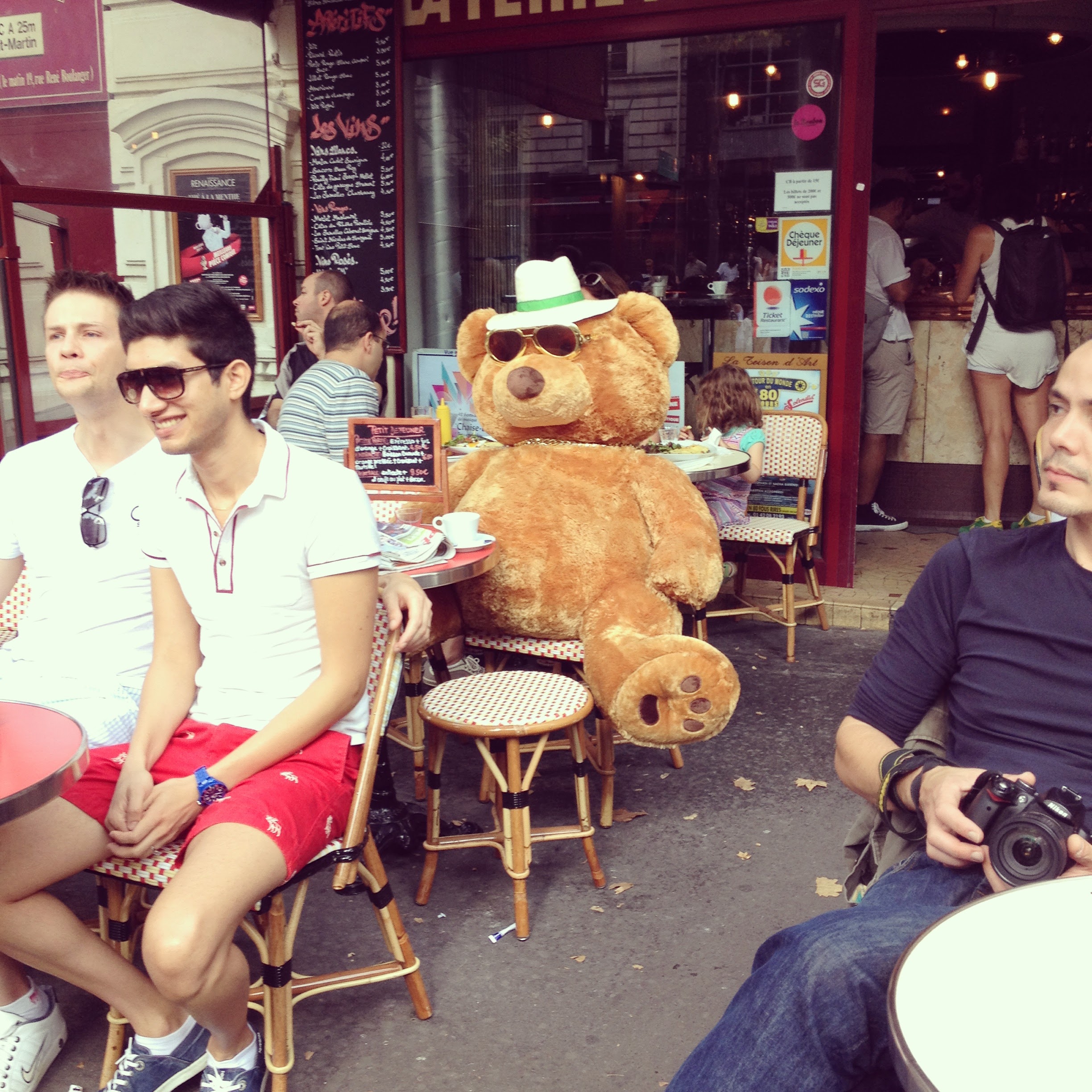 Naturally, my conversation partners tend to not only share their fond memories but also their frustrations. I am never surprised by the claims. They are recurrent, almost cliché, in fact, among visitors who have come to Paris for decades.

In no particular order: poor service, the arrogance of the Parisians, lack of public restrooms, unsafe areas, and so on and so forth.

As a matter of fact, I have just experienced one of these peculiar encounters in a shirt shop, in Little Havana, Miami. The store manager had just spent a week in Paris and was ecstatic about his recent trip. He had been to the Eiffel Tower:

“The Alain Ducasse restaurant on the second floor was so expensive but so good”.

And to make the image even more perfect I added: “Did you know the Macrons invited the Trumps to dine in that very restaurant last July?”

“Everything went fine”, he continued, ”but let me tell you, Paris is dirty… horribly dirty”. 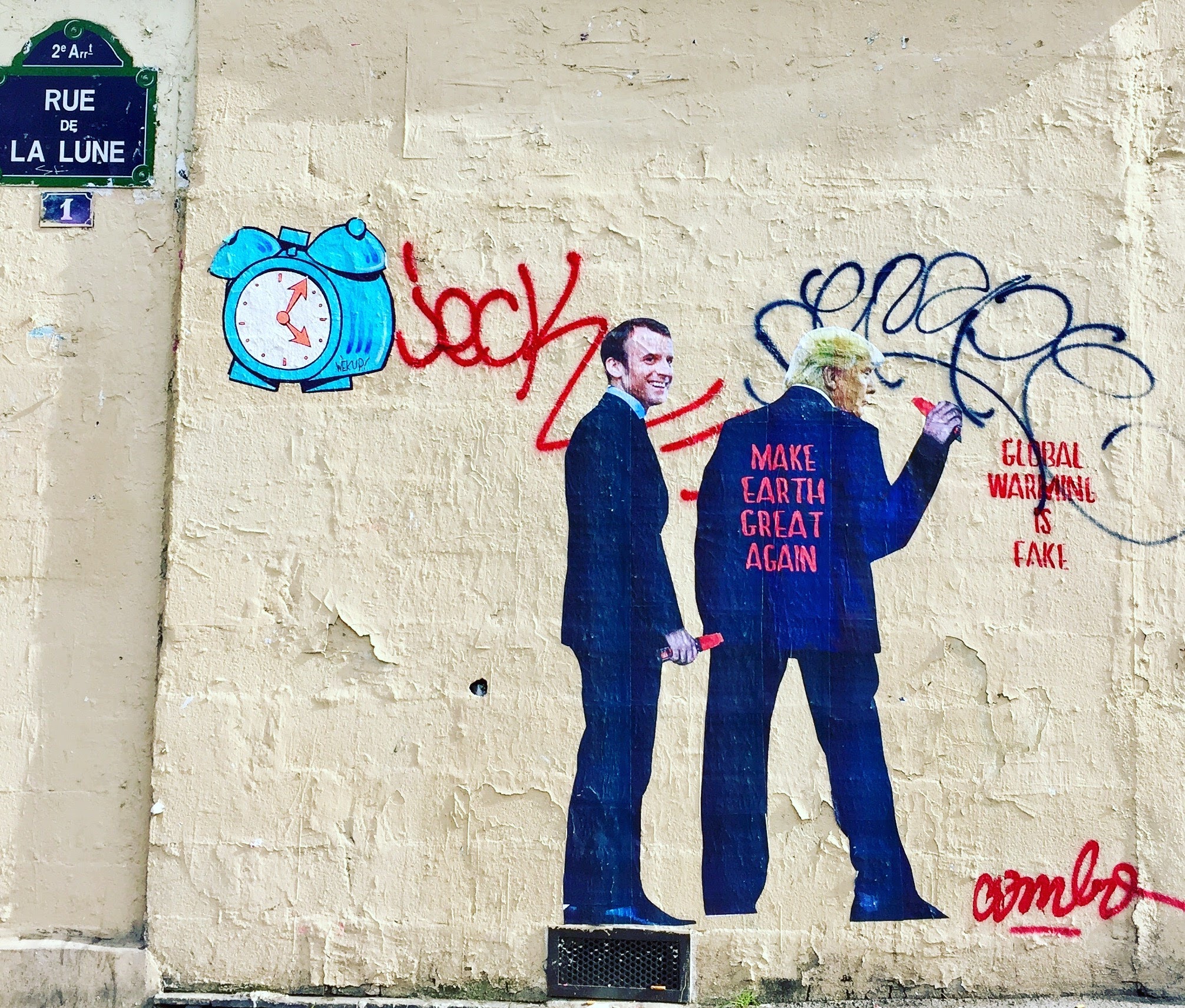 If my face had been an emoji at that instant, perplexed and dumbfounded would have immediately followed naïve smiling.

I agree Paris is not the epitome of cleanliness, but I would not have expected anyone to make it his unfavorable and lasting impression of the French capital! Indeed, on a daily basis, I’m quite furious when people drop garbage outside trash cans or don’t pick up their dog’s poop. But I have never judged a city by its cover.

It has never occurred to me to do so. If so, I would, for instance, prefer Singapore to Kuala Lumpur, due to the relative positions on the cleanliness scale. And this is not the case. 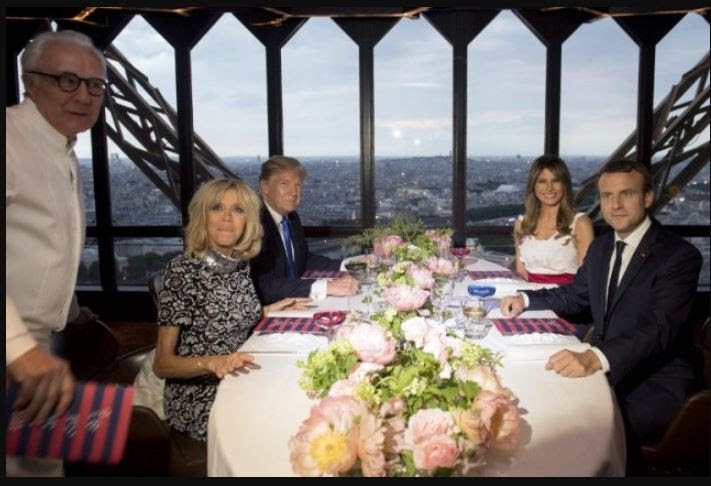 However, with this remark in mind, on my return, I started examining Paris from a different perspective.

During my fifteen-minute walk from Porte Saint-Denis to Châtelet, I stumble upon prostitutes, Indian workers awaiting deliveries from clothing retailers on street junctions in Le Sentier, food delivery bikers, strollers, and passers-by. 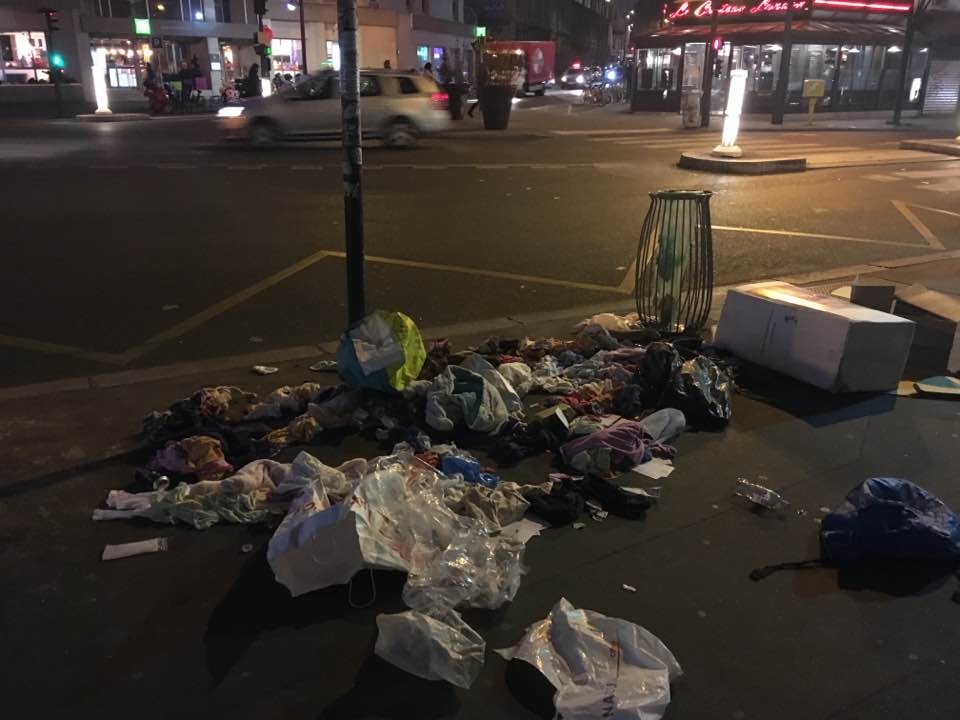 To reach finally what used to be described as The Belly of Paris by Emile Zola. The backdrop of best-selling novel ‘Perfume’ by Patrick Süskind, which now shelters the newly refurbished Les Halles shopping center.

The French capital is a vibrant place, squeezed within a relatively small perimeter compared to other international cities such as London. Hence the accumulation of waste and dirt may be more visible here and harder to control, as both live in harmony with intense human activity! 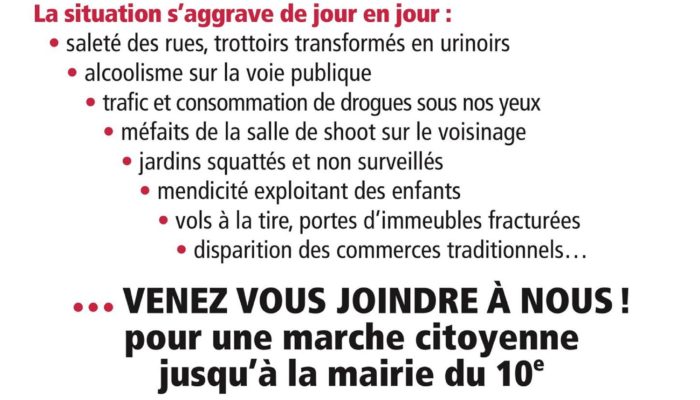 Of course, it is not that simple. Who would want to have their immediate surroundings stay dirty just because it appears to be a lost cause?

Huge efforts and improvements have been carried out over the years in Paris in terms of urban waste management. And the official Paris website details an impressive array of actions and services.

As my friend Judy MacMahon (founder of MyFrenchLife™ magazine and possibly the most knowledgeable person I have ever known on anything ‘French’) points out rightly:

“…there is definitely less dog poop in Paris, these days, but Paris has lots of strong urine smells in the metro and other places, and not only from street dwellers. I still find Paris dirty, but paradoxically, I find the street/footpath and gutter washing system to be amazing! That system is so far ahead of most others anywhere in the world!”

What’s more, city dwellers have reacted to this criticism and taken initiatives to end the plight of ‘dirty Paris’. They’ve formed associations, funded and encouraged by the authorities, to preserve the environment, and to make residents responsible for the quality of life ‘outside their window’.

Many projects have been implemented or are in progress, such as the greening of streets, walls, and the planting of shared gardens and trees. 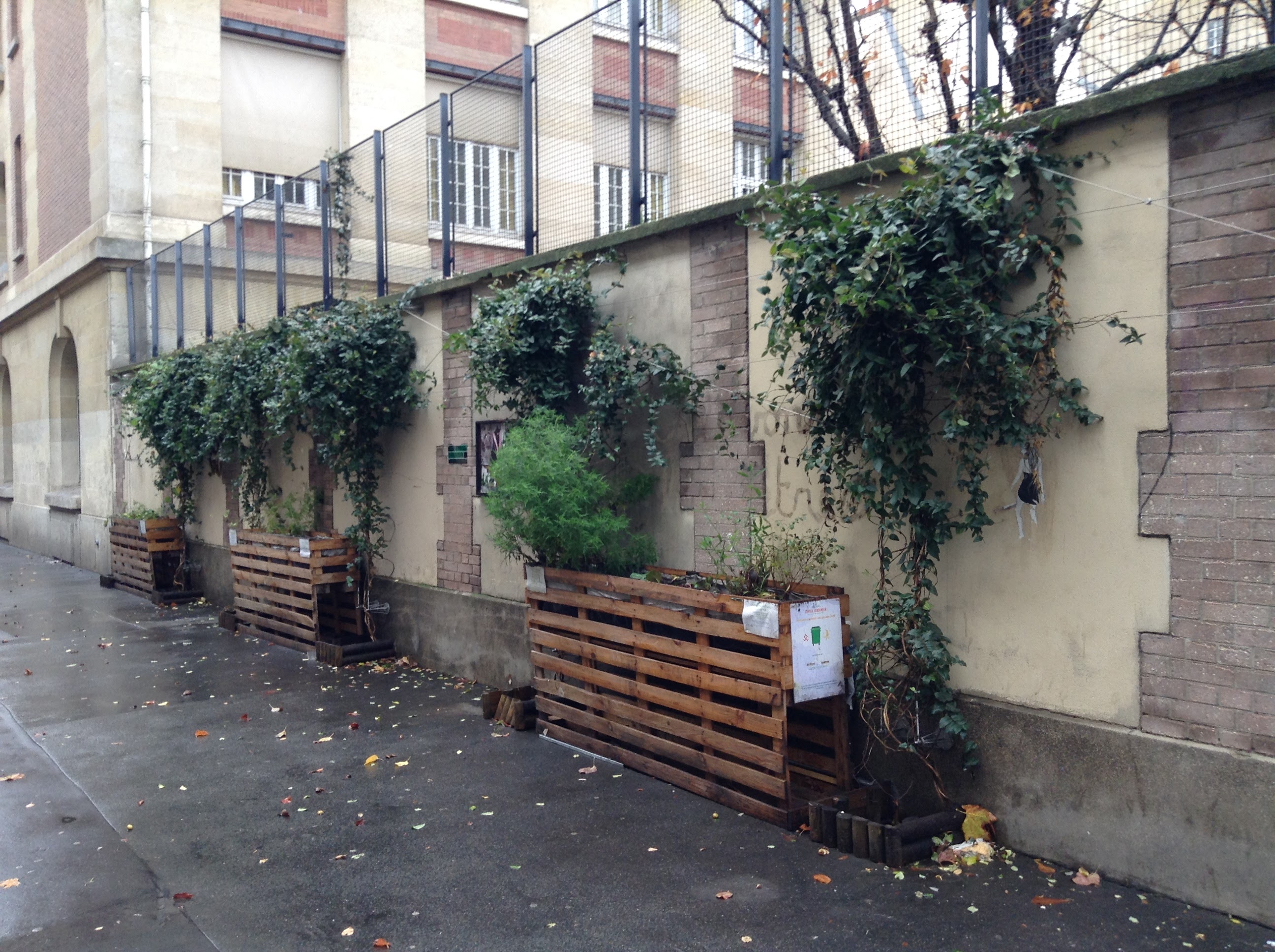 I am certain that if tourists dared to wander further afield than the well-beaten tracks of Paris tours, they would be delighted to discover those achievements. I believe it is one of the many facets of a new emerging Paris for a cleaner future.

Paris: with a little help

Despite all these measures, Paris streets may still seem dirtier than any other comparable cities. In New York, the law is aggressively enforced. Dog owners who leave pet poop in public places face hefty fines.

Whereas, in Paris, there is only a 68 euro fine for littering, whether it be dog waste or cigarette butts! But, in Paris, I have never seen anyone caught ‘red-handed!’

This is definitively another issue in the struggle to maintain cleanliness in Paris. The law is not a sufficient deterrent. 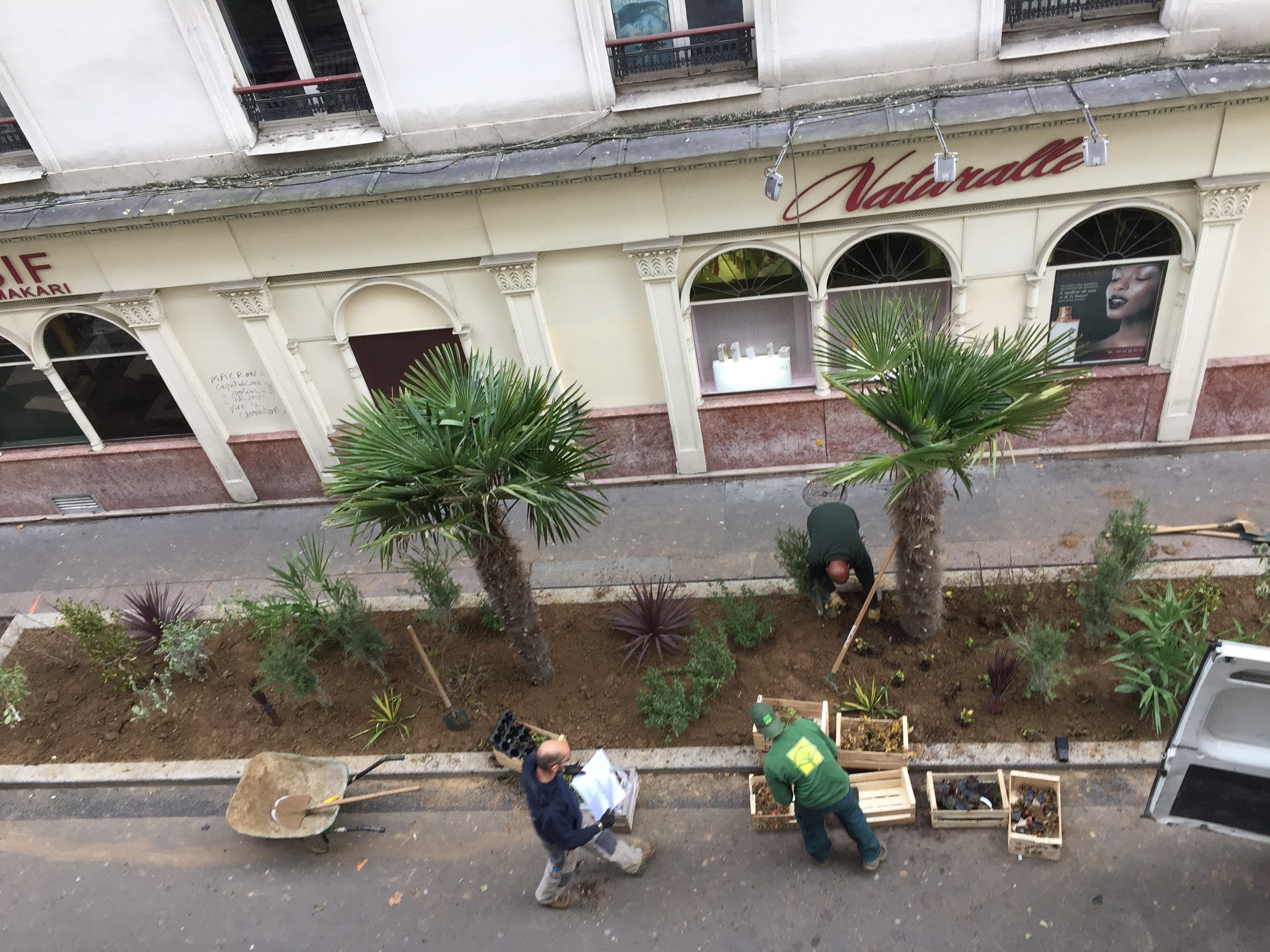 I honestly feel that describing the French capital as ‘dirty Paris’ is not accurate and does not do it justice!

Granted there are some problem areas that may deserve that description. And it goes without saying that this concerns everyone. But the actions of many will be required to make a positive contribution.

Do you think that Paris is one of the dirtiest capitals of the Western World? Which solutions could be envisaged? We’d love to hear your comments in the box below.