A breath of fresh air, more précisement Australian air, is coming to la Ville Lumière in the next few months. Professional chef Alexis Braconnier is planning to open a new restaurant in Paris, inspired by his Australian roots and his love for the lifestyle and flavors from Down Under. 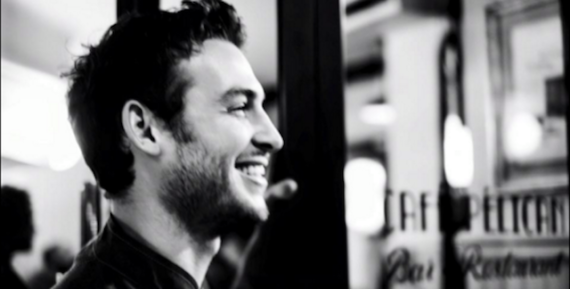 Strong-minded, full of ideas, and talented, this young Franco-Australien will bring delicious meals to the tables of Paris – served in a relaxed and easy-going atmosphere.

Not only is the concept exciting, but Braconnier’s résumé is pretty impressive too.

His project ‘Aussi(e)’ won him the prestigious Bourse Badoit last autumn – a prize awarded to promising restaurant ventures for the last 30 years. Alongside 10,000€, the winner receives one year of coaching from the members of the jury, free legal support, and even more.

Braconnier’s new restaurant is named ‘Aussi(e)’ – a play on words between the English nickname given to Australians and the French word meaning ‘also’. The menu will be a combination of the chef’s gourmet and étoilé track record on the one hand and his passion for street food on the other.

Before plunging into the project itself, here are quelques mots about the man at its helm: – 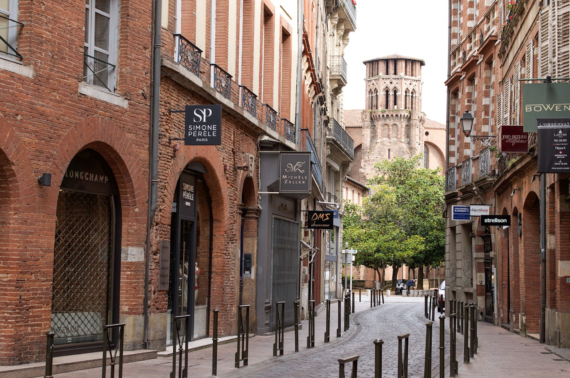 But the time has now come for him to open his own restaurant; a unique place true to his vision and desires.

Alexis is ready, even impatient as he says, and luckily the life-long dream is just around the corner.

This resolution and determination still inhabits him today, and are evident as I listen to him speak about his future restaurant and his love for cooking and food en général. 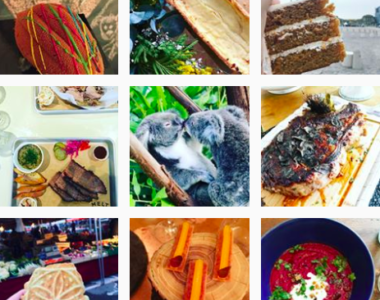 Cooking is Alexis’ passion, and even if it can be hard, he wouldn’t have had it any other way. I regret nothing, he says.

Alexis Braconnier highlights the influence of his mother, a fine cook herself, who instilled in him the importance of sharing a meal with family and friends.

En bref…
…eating is not just about the taste and mastery, it is also about the moment and the environment.

He wants this idea to be reflected through ‘Aussi(e)’, where the hassle-free and warm Australian attitude will be given prominence.

Apart from the obvious (he has Australian blood if this wasn’t clear), Alexis Braconnier’s idea to open this kind of restaurant comes from a love of Australian food – and Australia itself. From the coast to the bush, and the rich cultural diversity brought by years of immigration, Alexis wants to shine a light on Australian food.

Since I have been going to Australia, I realize how much it evolves; there is something there to be grasped. This country has a lot to say in terms of food and I want to spread the word.

French cuisine has a strong, well-established tradition and identity, and Braconnier can rely on this important basis. However, Australian food is newer, and there is a lot of space to invent and create new dishes.

But why street food?

As Alexis puts it, this is where you can find “le cœur des gens”.

Whenever he travels, whether it’s in Mexico or Poland, his first stop will be to try the local street food before grabbing dinner at a restaurant gastronomique.

You can love both, so why create barriers?

This is another important aspect of his project: no barriers.

Alexis argues that street food can be pointue and raffinée, which is what he intends to do. He refuses to curb his creativity and intends to allow himself free rein to explore, invent, and play with Australian products and cuisine as much as he likes.

Capturing a feeling: what’s on the menu?

The young chef will offer fun and high-quality dishes such as:

Brunch will also be on the menu, where you will find eternal staples like:

I don’t know about you, but I’m salivating already!

To Alexis, Australia is much more than a dot on the map. It is a feeling – un sentiment. Aussi(e) will capture and reflect this feeling through its menu, but also its atmosphere. The service and the design will be convivial, joyeux, and family-friendly.

As our conversation draws to a close, I realize that Alexis has frequently repeated the words “liberté” and “gourmand”. Unsurprising as these two words accurately summarize the conversation, the restaurant, and the man himself.

I love my freedom, I want to share it. I find my freedom in this project.

If you’re looking for a unique and tasty Parisian spot to delight the palate and to offer you a fine and exciting dining experience, look no further – ‘Aussi(e)’ will be the place for you!

Alexis Braconnier is an excellent chef, but don’t just take our word for it! Take a look at his foodie adventures in Oz right here… 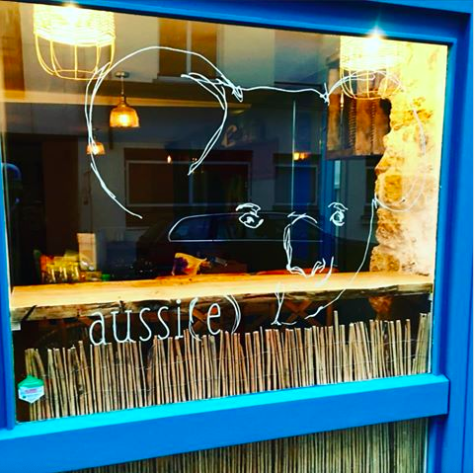