An artistic tour in France: François Clouet and the Loire Valley 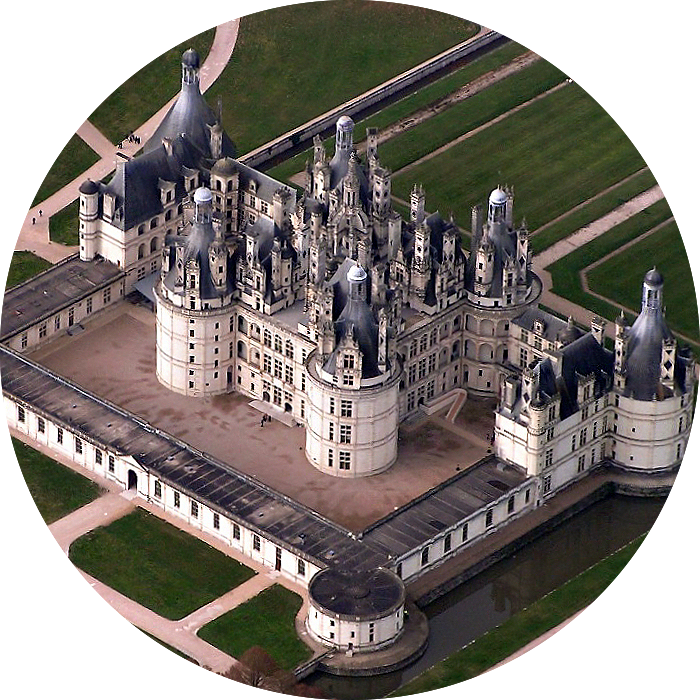 When searching for new ways to explore the regions of France, the same old recommendations seem to appear: a vineyard tour, a cheese guide, or an overview of traditional culinary specialties. But, this article will transport you through the ages on an artistic-historical virtual tour to discover François Clouet and the Loire Valley.

Instead of using a tired, old list of familiar French artists, I’ve decided to focus on a lesser-known artist of French history.

Come with me to explore the Pays de la Loire through the eyes of Renaissance artist François Clouet.

François Clouet: the man and the myth 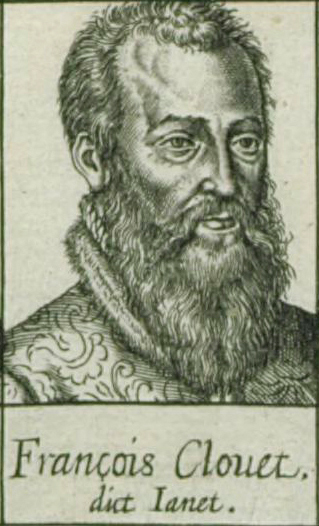 Although François Clouet is considered to be one of the greatest French artists of the 16th century, very little is known about the man himself.

Here’s what we do know about François Clouet:

What we can be certain of, is that Clouet must have been immensely popular at the French court! In fact, he was commissioned to make the death-masks of both François I and his son, Henry II.

The splendour and glory of the Loire Valley

Now that you’re familiar with the life of François Clouet, let’s do some time-travelling and go back to Renaissance France.

In the 16th century, the architectural landscape of the Loire Valley was developing at an impressive rate. François I (1494-1547) was a prolific builder, and the scale of buildings was surpassing anything that had been built before. 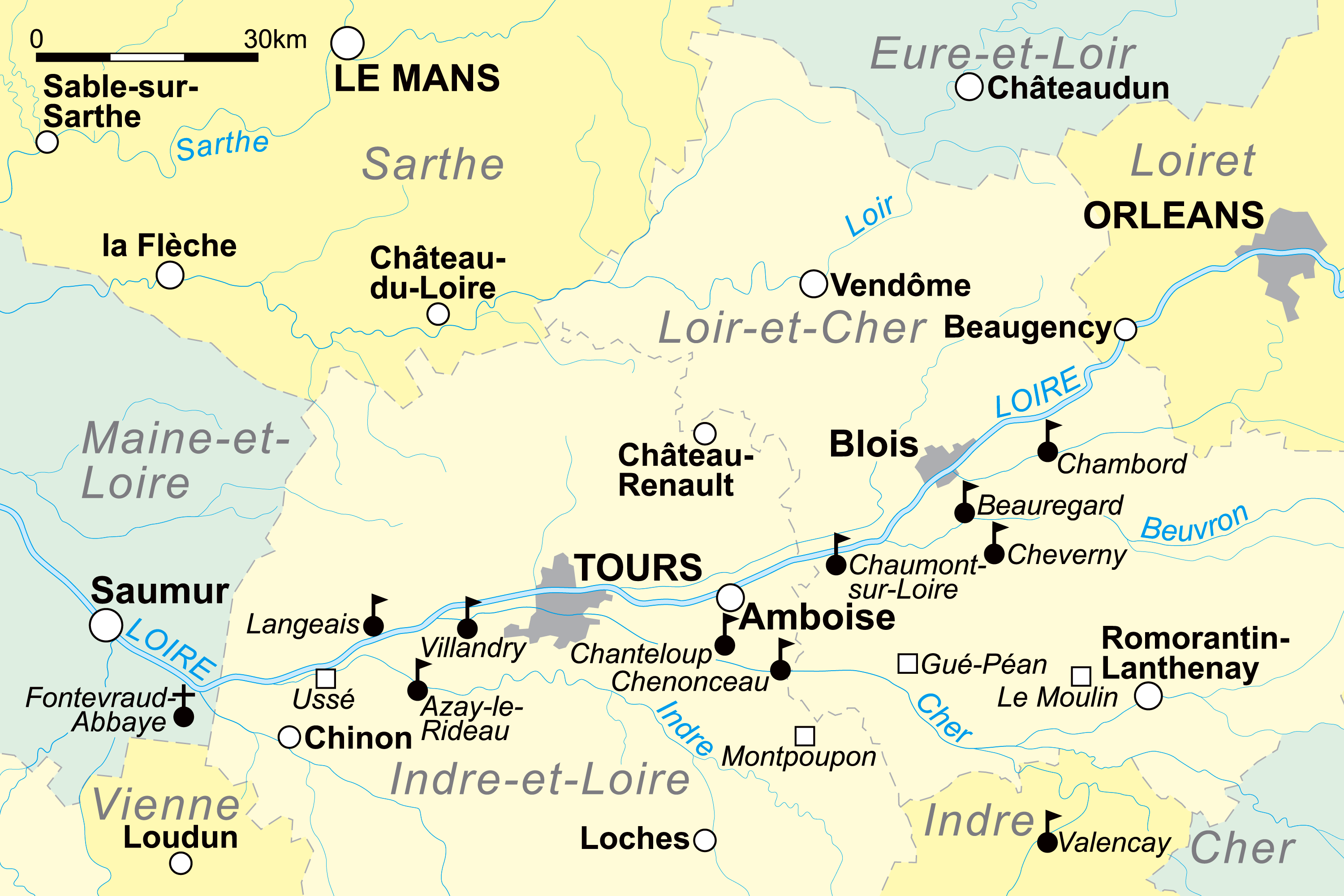 The Loire Valley boasts no fewer than 40 châteaux and is often called ‘Valley of the Kings’. All within a day’s drive of each other, here are my top 3 châteaux to visit:

A retreat for the kings, Chambord has 200 chimneys and a fireplace for each day of the year (almost). Built by François I, the double helix staircase was reportedly designed by the king’s friend, Leonardo da Vinci. 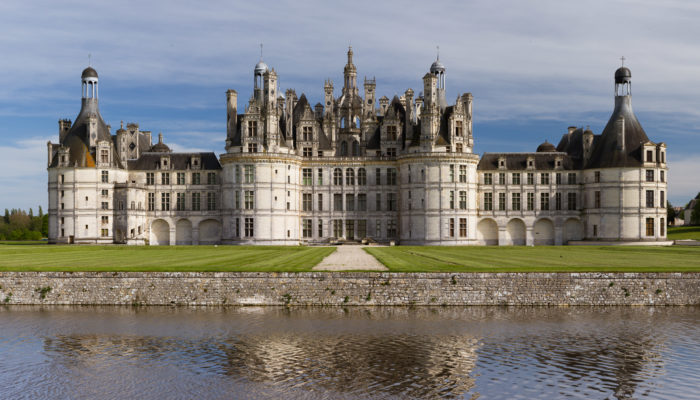 Situated in the town of Blois, the château dates to the 13th century and comprises several architectural styles. Jeanne d’Arc was famously blessed there before she went off to fight the English at Orléans.

Henry II famously gifted Chenonceau to his mistress, Diane de Poitiers. It is known as the Château des Dames because it was only owned by women. And it was Catherine de’ Medici who designed the Italian Renaissance two-story gallery, which is perched above the lake. 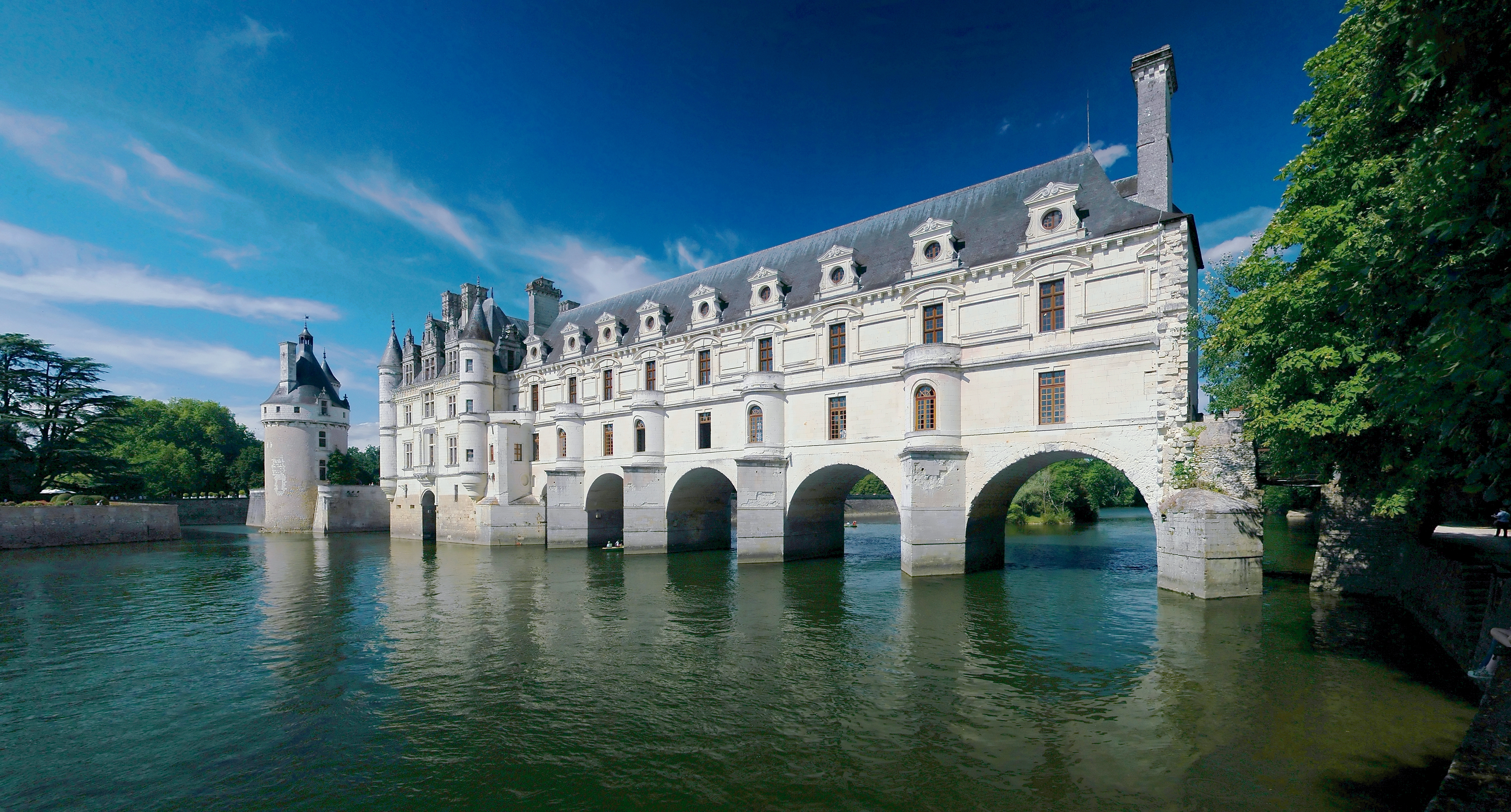 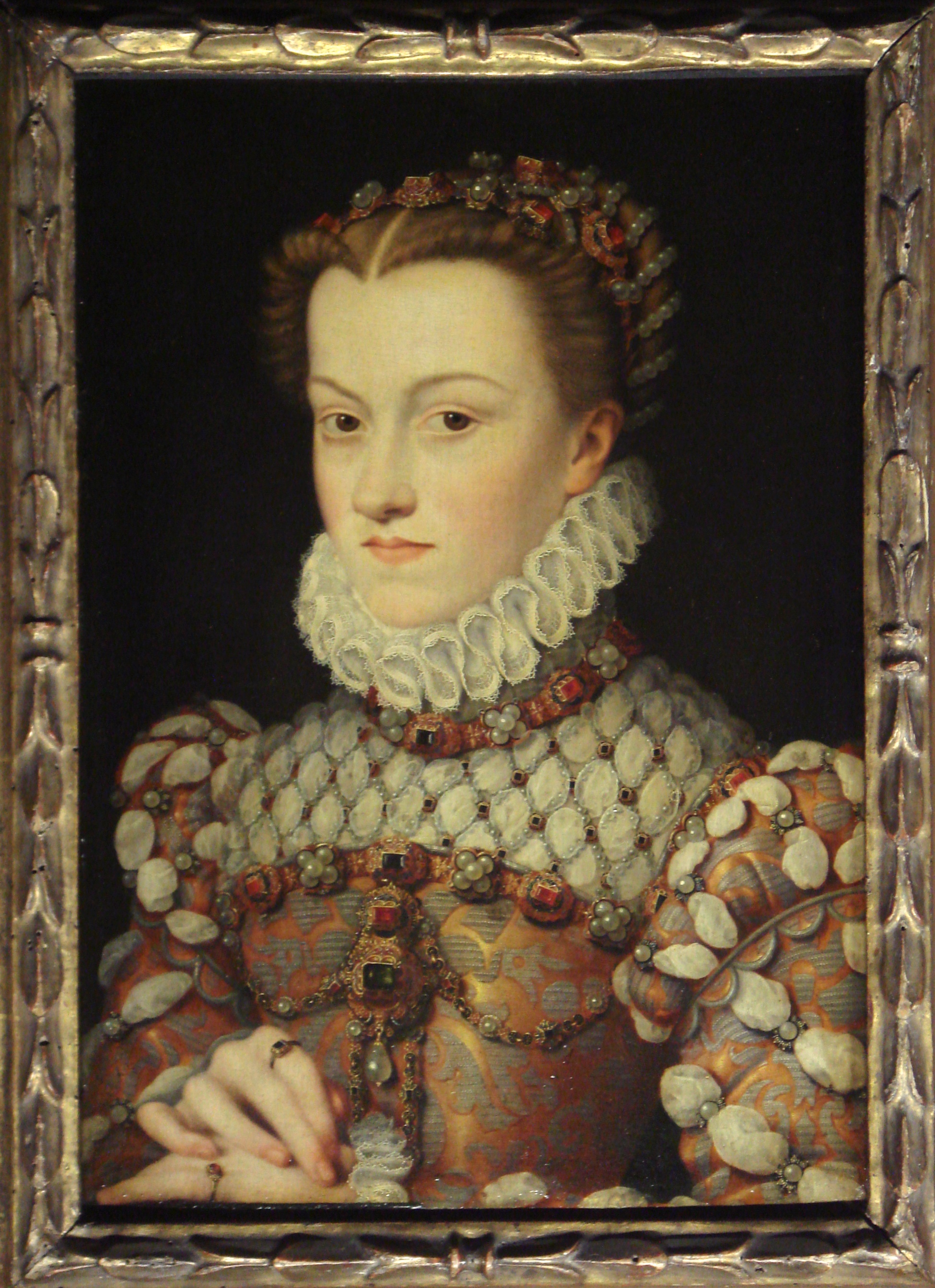 Clouet’s life was the court, and his job was to paint its inhabitants. He managed to capture and immortalise the faces of the famous kings and queens, whose notable lives were also penned by writers of the day.

His masterpiece is undoubtedly the portrait of Elisabeth of Austria, wife of Charles IX, whose physical beauty he meticulously depicted.

More than any other artist of his period, François Clouet was also able to capture the character of his sitter – and Elisabeth’s famed intelligence is evident in her bright and piercing eyes.

In the same way that architects were designing unprecedented structures, Clouet did not fail to add a grandeur to his portraits.

Notable for their realism, they paint a clear depiction of the type of people who used to fill the châteaux.

As you wander through Chenonceau, Blois, and Chambord, you can imagine courtly life through the prism of Clouet’s vision.

At the Musée des Beaux-Arts in Tours hangs one of Clouet’s most interesting paintings, ‘The Bath of Diana’. It is thought that the mythological scene of the goddess Diana and Actaeon is, in fact, an allegorical depiction of the royal family, and shows how they all related to one another: 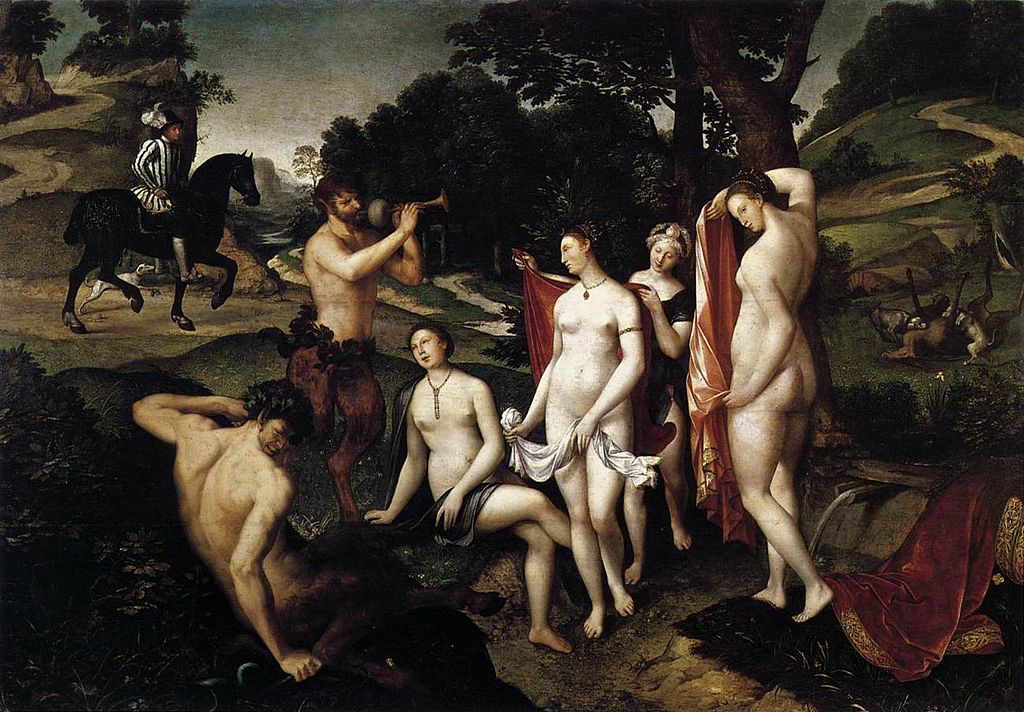 ‘The Bath of Diana’ is one of the most subtle, and yet revealing portraits of life in the court of French nobility in that era. Behind the scenes, one can see the hidden brutality and quest for power which would have been so prevalent amongst the French nobility.

The painting seems to suggest that Mary Queen of Scots would rule in a different way to her predecessors, having been raised to the status of a goddess. If only Clouet knew the terrible fate which awaited her!

Have you visited any châteaux in the Pays de la Loire? Which is your favourite? Join the conversation in the comments box below.