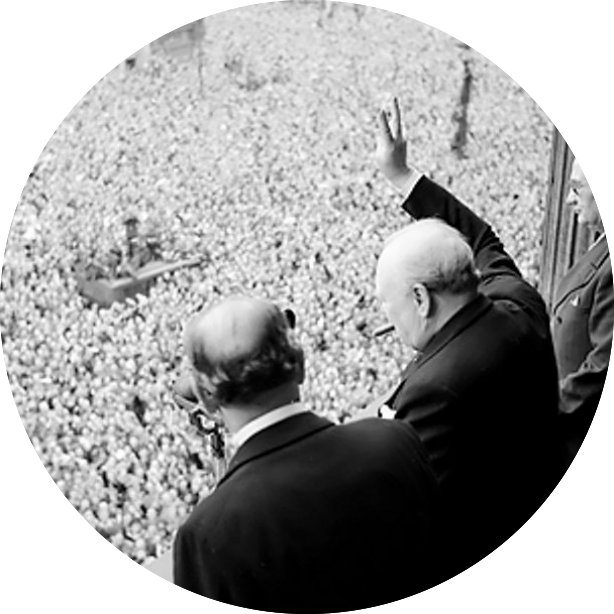 May 8, or VE Day in Britain, marks the end of World War Two in Europe in 1945. In France, the day is known as ‘La Fête de la Victoire’. But, how do we go about remembering history? After all, history is often rewritten by the victors of conflict.

This date celebrates the signing of the surrender documents by the Germans in Reims.

Russia and most of the former Soviet republics commemorate Victory Day on 9 May because the surrender ceremony was repeated in Moscow a day later due to the International Time Zone difference.

Unfortunately, the war wasn’t over yet. The Sydney Morning Herald asked:

Since when has it been customary to celebrate victory halfway through a contest?

In the Far East, the war ground on for over three months. It cost thousands of more lives.

General Douglas MacArthur finally accepted the Japanese surrender on 2 September after ‘Little Boy’ and ‘Fat Man’ had been dropped on Hiroshima and Nagasaki. The death toll from both bombs was 146,000. Almost all were civilians. 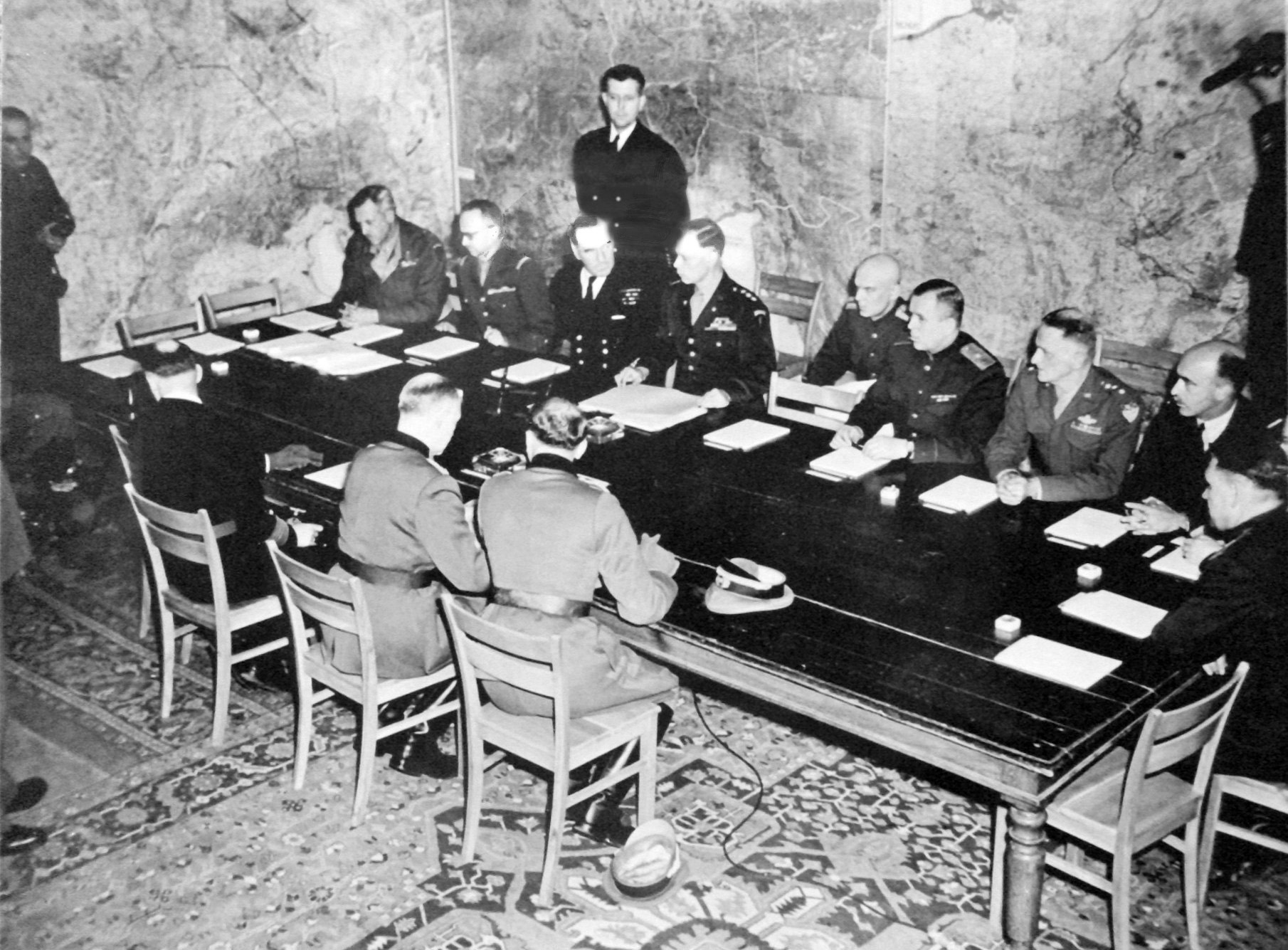 It was George Orwell (and not Winston Churchill) who said:

History is written by the winners.

This is plainly illustrated by the emphases the various allies placed on the battles their countries fought.

Some more than others have greater potential to generate national pride through instances of history rewritten. For example, Britain and the Commonwealth countries have made Dunkirk, El Alamein, and D-Day very high-profile. 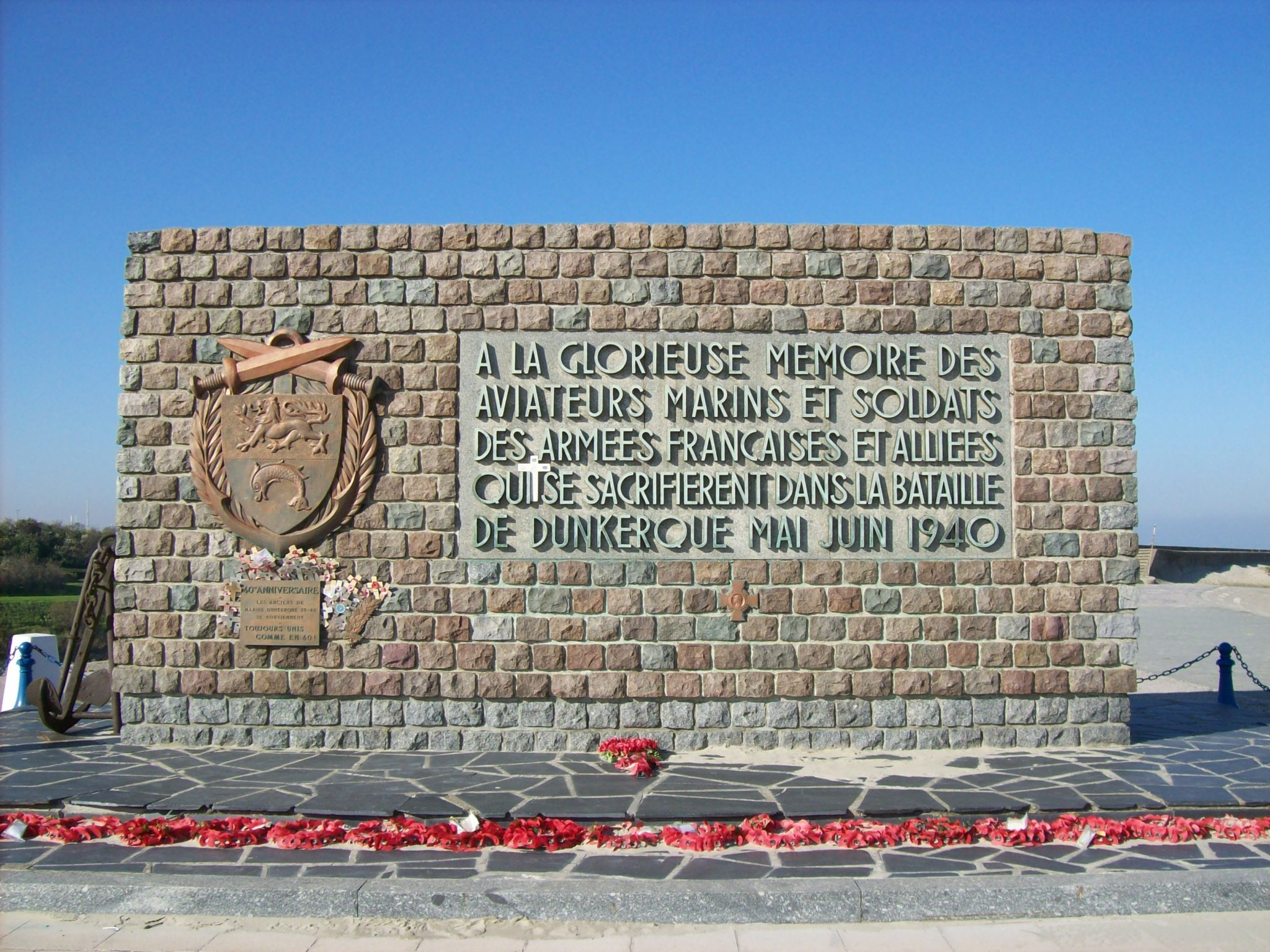 The Battle of the Atlantic gets much less emphasis, although it cost more lives. Many historians believe it to have been the most important Allied battle of WW2.

The Russians, naturally enough, highlight the Soviet victory at Stalingrad. And most historians agree that this long and bloody struggle was pivotal. Over a million Russians died.

Although it’s not very palatable to non-American Anglo Saxons, many commentators point out that the two critical factors that dictated the outcome of WW2 were American dollars and Russian blood.

But, let’s get back to the victors writing the history of conflict. Most historians now agree that de Gaulle had an overwhelming influence on how the war, the role of the French Resistance, and the Occupation, were remembered in France. 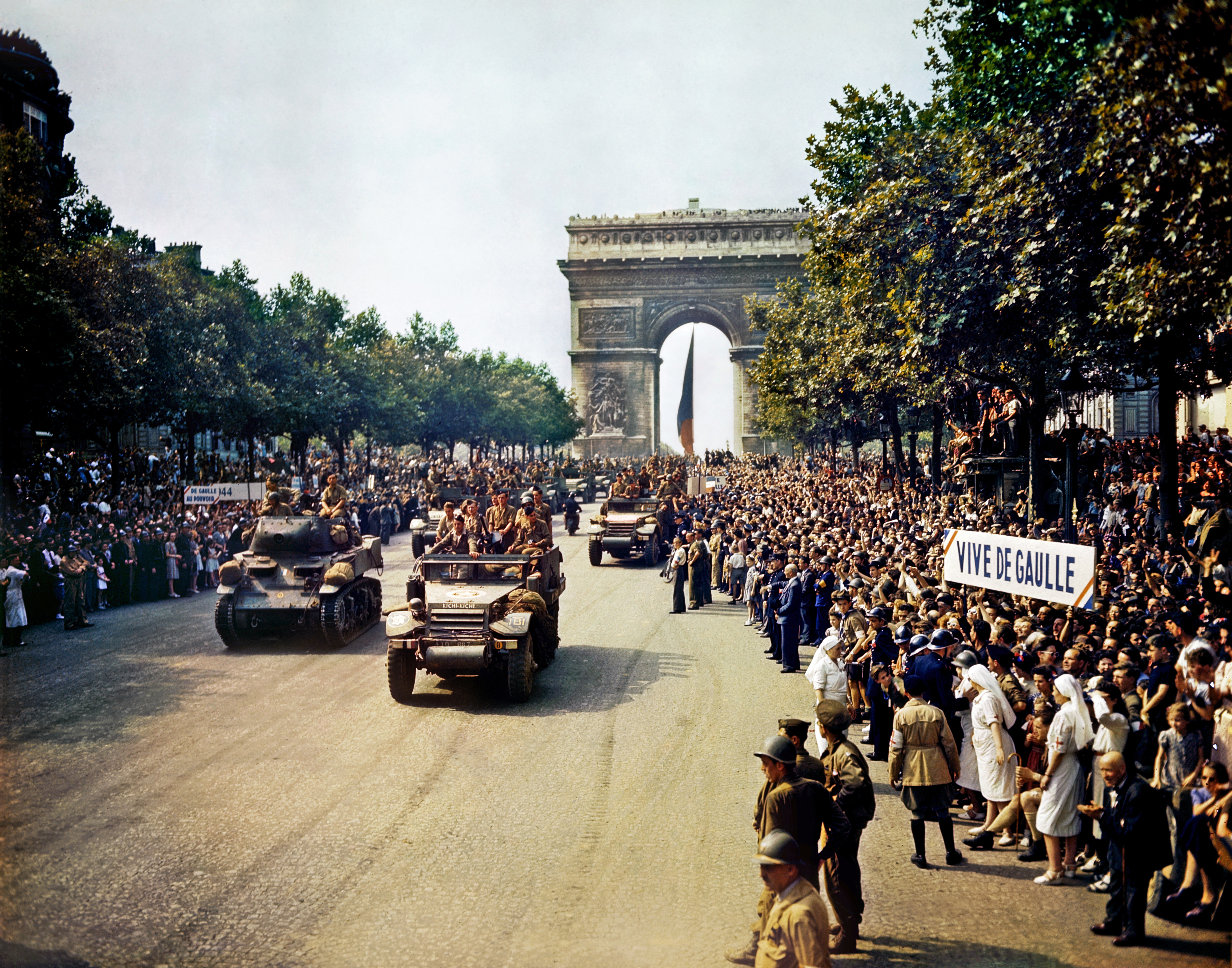 The General realised that his country needed a mechanism to restore French pride. Wounds needed healing rather than exacerbating. The memory of four years of collaboration would best be forgotten.

So, de Gaulle formulated the myth of France redeeming itself by liberating itself. In his narrative, the role of the Allies became almost incidental. Voilà! A perfect example of history rewritten.

Love not war: the decline of violence 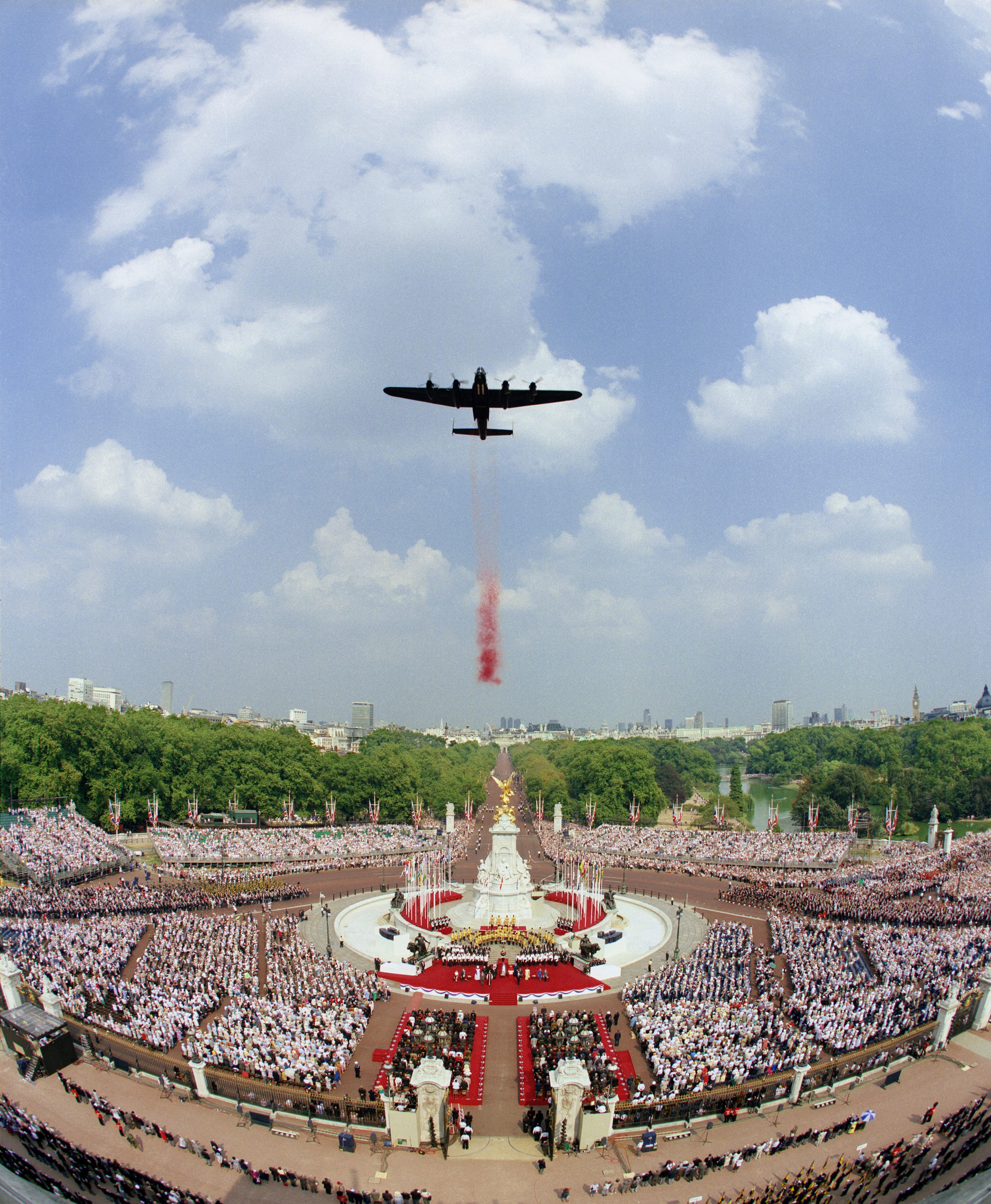 Bill Gates chose it as the book he would take with him if he were to be marooned on a desert island.

Equally, philosopher Peter Singer, political scientist Robert Jervis, and a host of others have praised it as a “supremely important book.”

Unlikely as it may sound against today’s headlines, Pinker believes that bloodshed and brutality have declined noticeably over thousands of years.

His book documents a picture of “massive declines in violence of all forms” –  including war, murder, genocide, torture, and brutality against children, homosexuals, and ethnic and racial minorities. Unfortunately, he finds no certainty that the decline will continue.

George Santayana is popularly remembered for his aphorism about the importance of history:

Those who cannot remember the past are condemned to repeat it.

But Pinker is neither writing, nor even rewriting, history—he’s using it as a pointer. Let’s hope and pray that he’s right on the decline of violence—and wrong on the lack of data showing that the trend will continue.

So, as the French would say: “Faites l’amour, pas la guerre”.

Do you know of any examples of history rewritten? Are our perspectives skewed by the tales of the victors? We’d love to hear your thoughts in the comments box below.