MyFrenchLife™ French Book Club – BOOK 3 UPDATE – Antoine Leiris, You Will Not Have My Hate 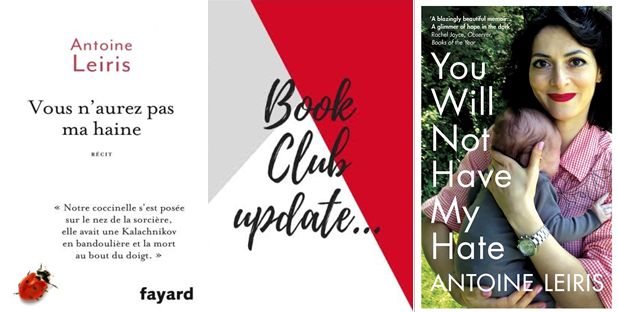 It’s the poignant testimony of the days that followed the 13 November 2015 Paris terrorist attack at ‘the Bataclan’ where the author lost his wife and mother of their 17-month old toddler. 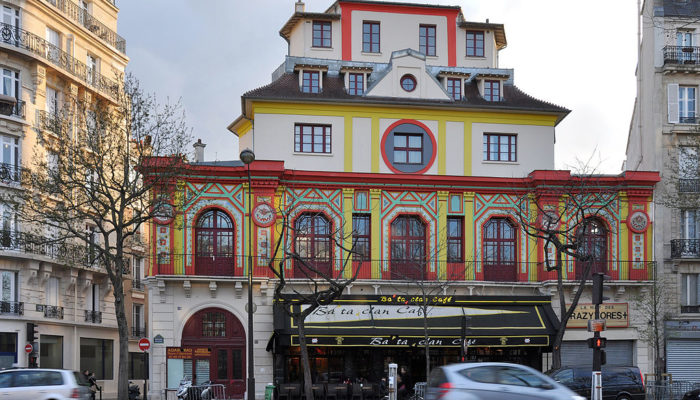 In addition, at My French Life – Ma Vie Francaise we also published a 2018 Summer reading list of recent English books set in France.

I invite you to discuss them at the same time as Book #3.

The next Paris Book club meeting #3 is likely to take place in the second half of September. If you happen to be in Paris at that time please let us know. You are welcome to join other members whether you’ve read the book or not!

How and where to get involved…

In order to stay close to the discussion happening in the French Book Club, we recommend that you join us in our Closed Community Group.

We have pleasure sharing some of the recent discussions below to encourage you to join the French book club discussions.

You can apply/join here now.

ANNE:
I have just purchased the ebook and I look forward to the Book club meeting in September.

DEANIE:
I recently watched the documentary on Netflix so I’m looking forward to reading this.

JACQUELINE:
It will be interesting to discuss both the book and the documentary (and since it was made by the husband of a member of MyFrenchLife Community, I suppose we’ll be able to ask her questions if we need to)

I think it is a type of oxymoron, although not so incongruous in this literary context as oxymorons usually are, since there are many works telling of the death of people close to the author yet written so beautifully, so we don’t feel it is incongruous so much, although we still reel from the emotional weight of it.

Joan Didion’s book about the death of her husband and daughter does this too, although in a different way to this author. There is also an Australian author who wrote about the loss of his family many years ago in his book ‘Year One’, of which this French book reminds me somewhat.

JACQUELINE:
I have not read it yet but since I saw author in ‘La Grande Librairie’, I know that most recent novel by Daniel Pennac ‘Mon Frère’ (April 2018) also deals beautifully and poetically with the loss of a loved one.

We can’t envisage comparing pains, however, in our Western world, where last war was waged 70 years ago, terrorist attacks and killings are a totally brutal, incomprehensible way to cope with mourning. In that sense, I believe this book is among a few only.

ANNE:
I finished reading this book this afternoon and most of it I was reading through a veil of tears. It was so poignantly beautiful to read.

JACQUELINE:
I hope it’ll touch and move similarly members who will read it too.

I also hope we can discuss it later in July for instance when everyone has their copy.

I’d like to hear your testimonies about this tragedy.

As for those in France, there is now a before and after ‘the Bataclan’! In that respect, Banksy rendered it very well in this new mural. An image of a woman veiled in mourning appeared next to the Bataclan concert hall in Paris Monday [25 June 2018], the latest attributed to the mysterious British street artist Banksy. 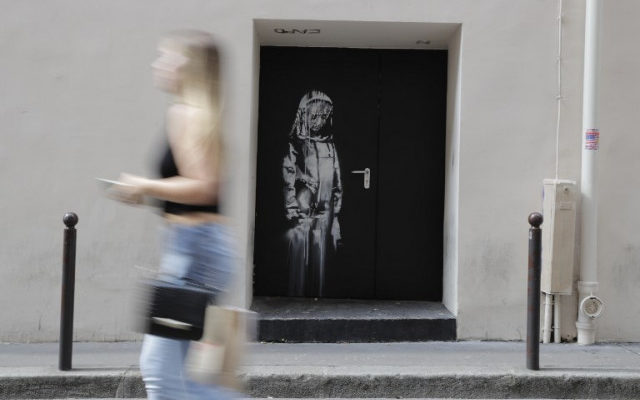 You are invited to join in the French book club conversation in the comments below or here.

Image credits
1. By – MyFrenchLife.org
2. The Bataclan Theatre 2008 via Wikipedia
3. Bansky mural via The local