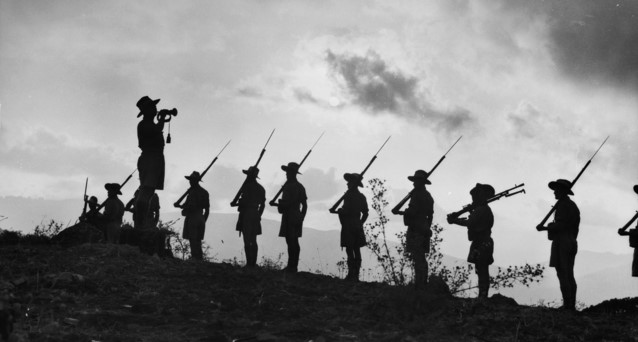 Hands up who knows who Franz Ferdinand Carl Ludwig Joseph Maria was? Mmm… Not many. OK, what if you were told that his title was Archduke of Austria-Este? Are some of you still in the dark? Well, here’s the answer: it was his assassination just over one hundred years ago that triggered the First World War. 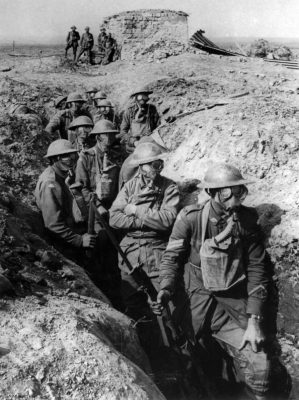 Most historians agree that the reasons the world went to war are very difficult to unravel. But there is no doubt that it was the Archduke’s murder that initially sent the globe into the abyss.

Between 1914 and 1918, the governments of several countries in the British Empire and the Central Powers in European and the Middle East succeeded in getting millions of their soldiers and civilians killed.

In Australia, Federal law prevented Australians from being conscripted for overseas military service. But a rising sense of nationalism and skilfully developed propaganda induced thousands of Aussies to sign up at the outbreak of war. They were sent to places they’d never heard of. Megiddo. Amiens. Picardy. Mesopotamia. Ypres. Sinai. Azerbaijan. Gallipoli.

To travel to the other side of the world to “kill the enemies of the King”. Although some of them may have heard of the Archduke France Ferdinand, it is most unlikely that many would have known who he was or how he’d sparked the hostilities. 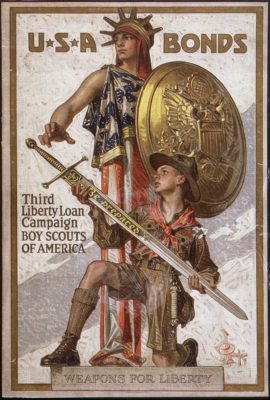 The equivalent of a world-wide killing machine went to work immediately. And the grinding bloodletting ploughed on and on for four long years. Insidious new weapons were used, including flame throwers and gas. Huge battles with little or no strategic value claimed millions of lives. At Verdun alone, the fighting lasted for just over 300 days and resulted in over 700,000 French and German casualties.

Eventually the countries involved ground themselves down and wore themselves out. The war coffers were empty. Hostilities reached a stalemate. There was talk of mutiny and insurrection amongst the troops. All they wanted to do was go home.

Then the Russians bowed out to attend to their own civil war. Would the tide turn? Fortunately for the Allies, no. At the moment critique, just like in an old cowboy movie, the US Cavalry rode to the rescue. The United States contributed vast amounts of greenbacks to the war effort. By 1917 ten thousand US troops were arriving on the Western Front every day. Over four million American military personnel were mobilised to support the Allied cause. More than enough, most historians agree, to tip the balance in favour of the Allies.

The Central Powers blinked first. The German Supreme Army Command advised the Kaiser that the military situation facing Germany was hopeless. The white flag was waved. President Wilson got involved. The Kaiser resigned and the Armistice was announced.

The Daily Mirror recorded the spontaneous celebrations in London on the evening of 11 November 1918.

“Bells burst forth into joyful chimes, maroons were exploded, bands paraded the streets followed by cheering crowds of soldiers and civilians and London generally gave itself up wholeheartedly to rejoicing.”

The “War to End Wars” had just ended. 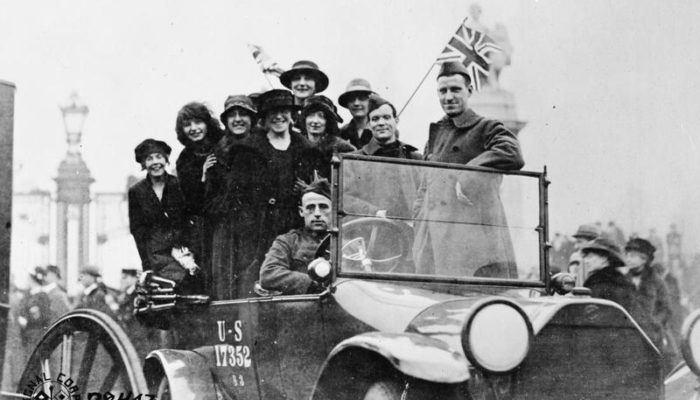 But this was a blatant lie—and the Treaty of Versailles an abject failure. The ink was hardly dry on the peace documents and they were at it again. The French started work on the Maginot line in 1930 by which time the Germans had effectively torn up the Versailles Treaty.

The world was preparing for another war.

And World War Two casualties dwarfed those of the First World War. The total civilian and military deaths between 1939 and 1945 are estimated to be over eighty-million.

And not long after that a host of others. Vietnam, the Balkans, Afghanistan, Iraq, Yemen, and many, many others.

The list goes on and on, and researching the full catalogue is both depressing and debilitating.

Kipling’s plea not to forget past sacrifices is inscribed on war memorials all over the world. The phrase has been uttered millions of times at remembrance ceremonies for over a hundred years.

But it’s been totally ignored. 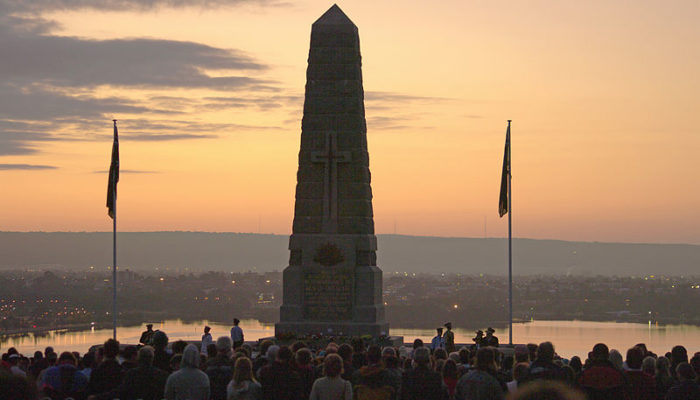 “Division, nationalism, clinging to identity…current events provide proof each day: peace is in danger. To preserve it, join us in Paris on 11 November 2018.”

It seems we all have very short memories—and we can’t even remember not to forget.

Have we been ignoring the message of Armistice Day, that WW1 was ‘a war to end all wars’? Share your thoughts and reflections in the comment box below.