Crossing the Channel: in ways you might not expect 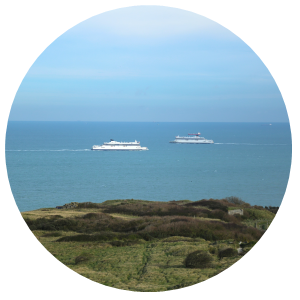 La Manche is what the French call the strip of sea that lies between England and France. Anglo Saxons know it as the English Channel. But what else?

At its narrowest point it’s only twenty-one miles wide. But over the centuries it has been both a barrier against the invasion of Blighty and a two-way highway for trade and immigration. The shortest distance is between Dover and Calais, and, on a clear day, the opposite side can be easily seen from either shore.

Since 1994 it’s been possible to cross under La Manche via the Chunnel. One hundred and forty years before the Channel Tunnel was opened, Queen Victoria praised an early proposal for an undersea crossing, “in the name of all the ladies in England.”

The crossing can be very disagreeable in bad weather and she felt that women especially would appreciate what remains the tunnel’s top selling point today. The gratifying lack of motion in the rail passage through the seabed rocks is routinely emphasised.

Crossing the Channel: a history of attempts

Naturally there are many ways to cross the Channel.

Historically, Julius Caesar showed the Romans how to do it in galleys in 55 BC.

So did William the Conquerer, who landed an entire army in England prior to the Battle of Hastings in 1066. And the Bayeux Tapestry, a medieval equivalent of today’s comic strip, records what happened in a sixty-eight metre long succession of embroidered “sketches”. 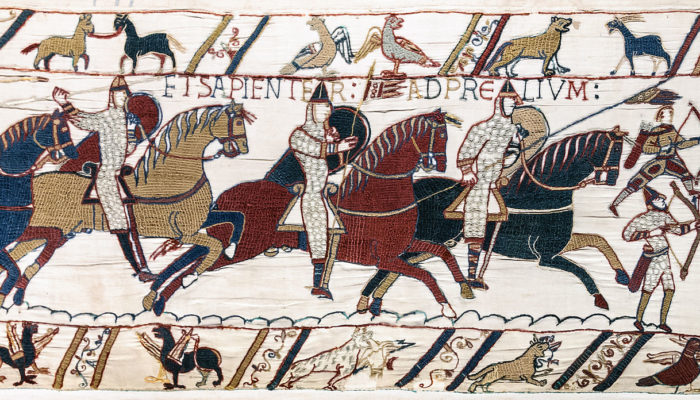 In 1588, The King of Spain tried it, but, as every school kid knows, he had his beard singed by Francis Drake.

Napoleon thought about it too but never got around to trying. News of his defeat, however, arrived in London via pigeons that flew over the Channel from Waterloo to London.

Hitler was determined to invade the UK during WWII. However, his invasion plan, Operation Sea Lion, never got going after the Luftwaffe lost the Battle of Britain.

Then, in 1944, the biggest, most complicated and ambitious effort by far was the successful Allied invasion of Normandy.

Before the Channel Tunnel: flying over 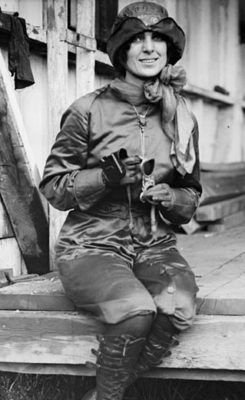 Crossing the Channel in the air started in 1785 when Frenchman Jean-Pierre Blanchard and American John Jeffries floated over the sea in a gas balloon.

In 1909 Louis Blériot flew the first heavier-than-air contraption from Calais to Dover. This was followed a year later by the first flight with passengers, and the pilot’s cat, according to the manifest.

These days, the most popular method for passengers and cars is by ferry or under the sea via the Chunnel. The trip to France can be as short as an hour and a half from Dover. 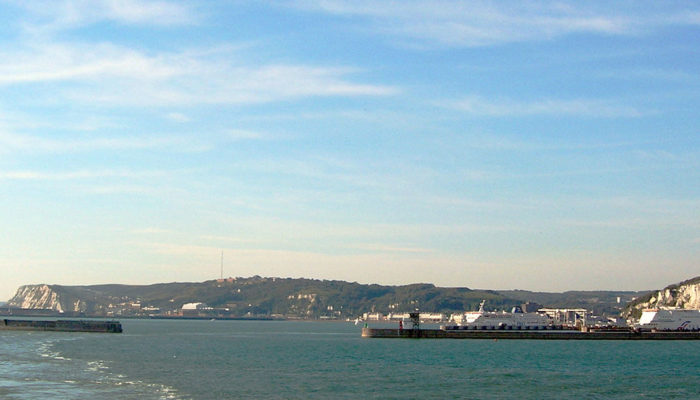 Of course, there is another way, but it’s only for the more adventurous. You could always swim the Channel yourself.

If the idea appeals to you, here are some things to think about: 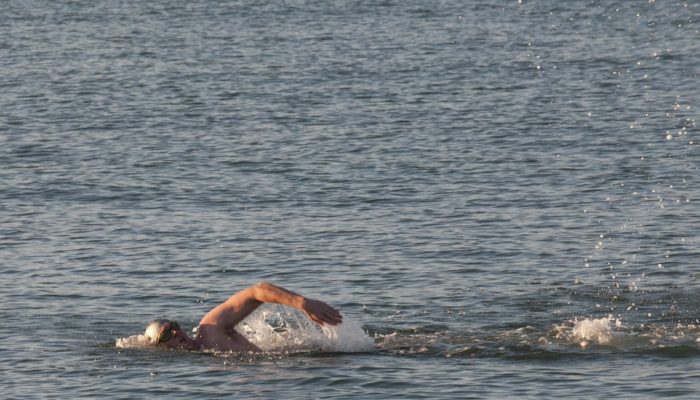 So, bearing in mind that a budget airline flight from London to France can cost under ten quid, if you’re still interested in swimming, here are some further tips.

And don’t forget that the Channel is one of the busiest shipping lanes in the world. 600 tankers and 200 ferries make the crossing every day.

Not really your problem though, because it’s your escort pilot’s job is to make sure you don’t get mowed down.

Finally, if you’re still thinking about giving it a go, the sooner the better.

The way the Brexit negotiations are going, it seems that whatever the outcome, the distance between the European Union and the United Kingdom is an ever-widening gap.

How many ways have you crossed the Channel? Are you thinking of making the journey soon? We’d love to hear your thoughts and reflections in the comments section below!