Running Away – by Jean-Philippe Toussaint: a novel of love & dislocation – book review 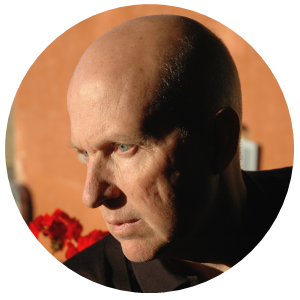 ‘Running Away’ is the second in a series of four novels by Jean-Philippe Toussaint chronicling the separation of Marie and her lover.

With underworld tones and an almost constant state of suspension, the novel’s unnamed narrator (Marie’s lover) takes us with him on a pretty lively visit to China, before the quieter final chapter brings us closer to France on the Mediterranean island of Elba.

Running Away: “a novel of love and dislocation”

The narrator’s anonymity is a factor in Toussaint’s riddle-like writing, which invites questions without answers. You can’t be sure that things are as they seem.

On an unspecified and seemingly illicit errand for Marie, the narrator hands over twenty-five thousand dollars to Zhang Xiangzhi, a business associate of Marie who meets him at Shanghai airport. Is this errand his main purpose for being there? Does it matter? Well, not really. As a device, it drove my intrigue in the tangle of tense and thrilling events to which the man becomes subject. Like flotsam in a current.

Through the man’s eyes, I didn’t know what to make of Zhang, who gives the man a cell phone on his arrival (a gift or for surveillance?), introduces the man to a beautiful and intriguing woman at a gallery opening (an associate or a lover?), and continues to be an ever-present and shadowy figure, who is  entirely in control when the woman invites the man to come with her to Beijing. 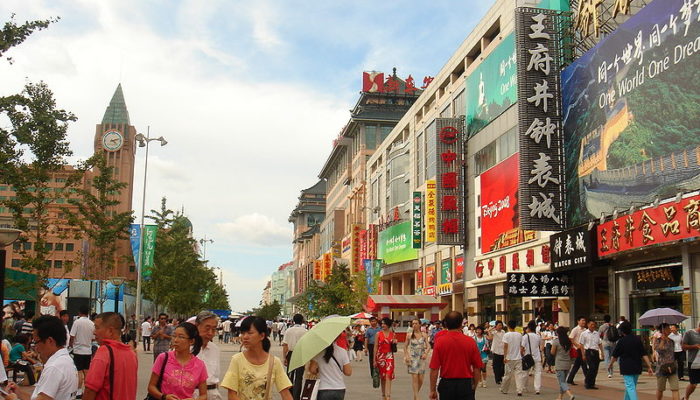 I found myself questioning Zhang’s motives and, feeding my assumptions, Toussaint neatly orchestrated the action to keep me wondering until the man realises he has misjudged Zhang.

Toussaint’s narrative position is a little crooked. While narrating in the first person, there are long passages where the man describes scenes as if he were an observer. And yet the style is somehow convincing once you give in to it.

In the midst of things: the narrative flow

Right from the get-go, there’s a lot that isn’t fixed.

The experience is like being in constant motion and Toussaint also teases us with information from the future. It  felt as if I was shifting forward and then back without leaving the page. It’s a kind of in medias res.

Would it ever end with Marie? The summer before we broke up I spent a few weeks in Shanghai …

These are opening lines, signalling a situation details, of which we traditionally expect to unfold later – or not.

For the time being, however, I hadn’t heard anything about Zhang Xiangzhi being involved in organized crime.

Hinting and ambiguous, Toussaint’s technique ‘unfixes’ the narrative from a straight line into something more agile and fluid. 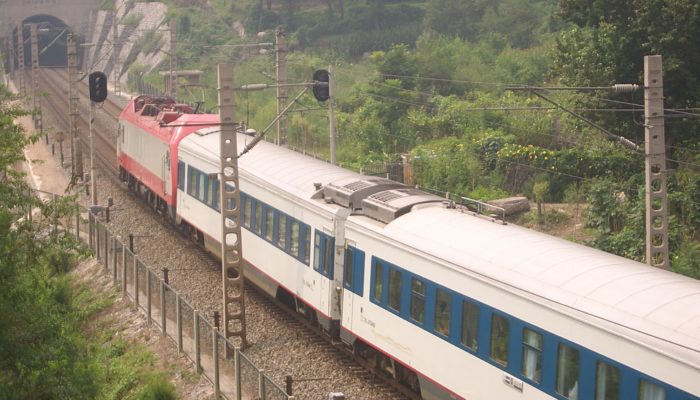 The emotional rhythm changes to keep pace with the events. Jetlagged and dislocated in a foreign place, the man’s journey unfolds from one adventure to the next.

There are evocatively written and especially memorable scenes:

Some sentences are seriously long (a trait shared with Marcel Proust’s ‘A la recherche du temps perdu’), underscoring the flow and the man’s preparedness to go with it. 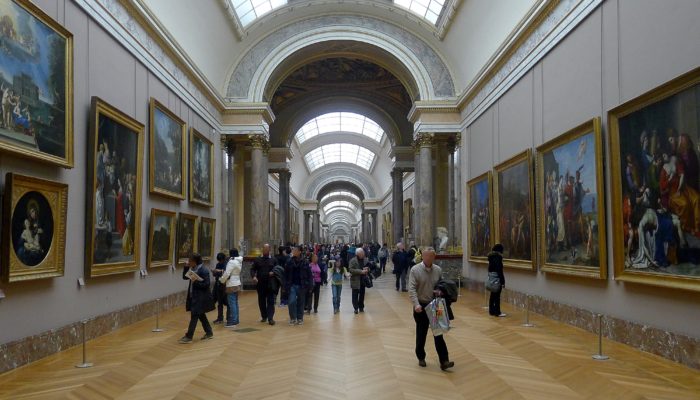 Running Away: connecting with France

If you’re looking for a story oozing with Frenchness, this is not the book for you. Overt French references are scant.

Yet the subtle references are palpable: 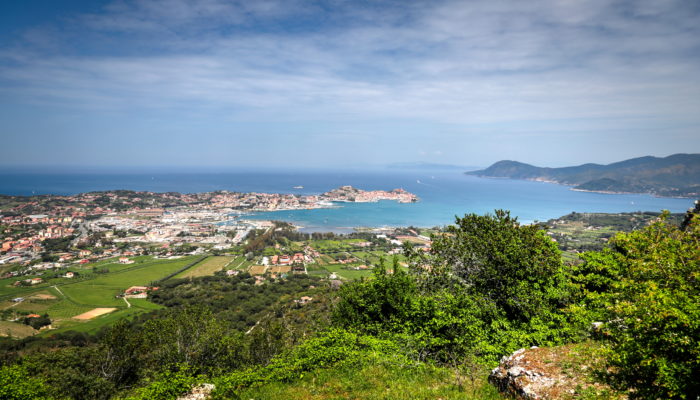 There is, too, the existentialist undercurrent implied by both the narrator’s disorientation (his ‘jet lagged reality’) and his sensitivity to human experience. This philosophical thread is très français, n’est-ce pas?

‘Running Away’ zips by in cool, understated prose before coming to a quiet close. It is ideal for those who don’t mind loose ends (in the finest European tradition!). Read in one sitting for maximum effect but take it slowly to savour it.

Have you read any of Toussaint’s novels?  What about ‘Running Away?’ Let us know what you think in the comments below!