France’s capital is a treasure trove of hidden museums. Join la muséophile, or Gemma King as she’s known in the real world, as she takes us to her best picks when it comes to Paris museums. This week we head to the Arabic hub of Paris to get a taste of rich culture & tradition at the Institut du monde arabe.

I won’t be surprising anybody when I say that Paris is a multicultural and cosmopolitan city.

But there are certain little corners of Paris that will truly transport you elsewhere, and you may not even know that they exist.

Multicultural Paris: diversity at its finest

For instance, if you get off the metro at Louis Blanc up in the North-East, before long you’ll find yourself in an Indian wonderland, brimming with restaurants, grocery stores, and overflowing Bollywood film shops.

Russian? The 17th. Vietnamese? Belleville. All these spots are wonderfully diverse and provide a refreshing counter to mainstream French culture – all in the heart of Paris.

A taste of the Middle East

But my favourite cultural enclave is tucked away in the quieter, south-eastern streets of the 5th arrondissement, far away from the bustle of the Latin Quarter.

In these picturesque corners of the city, you’ll find some of Paris’ finest Moroccan and Arabic offerings. A stone’s throw from the metro-marketplace Place Monge, lies the stunning Mosquée de Paris. 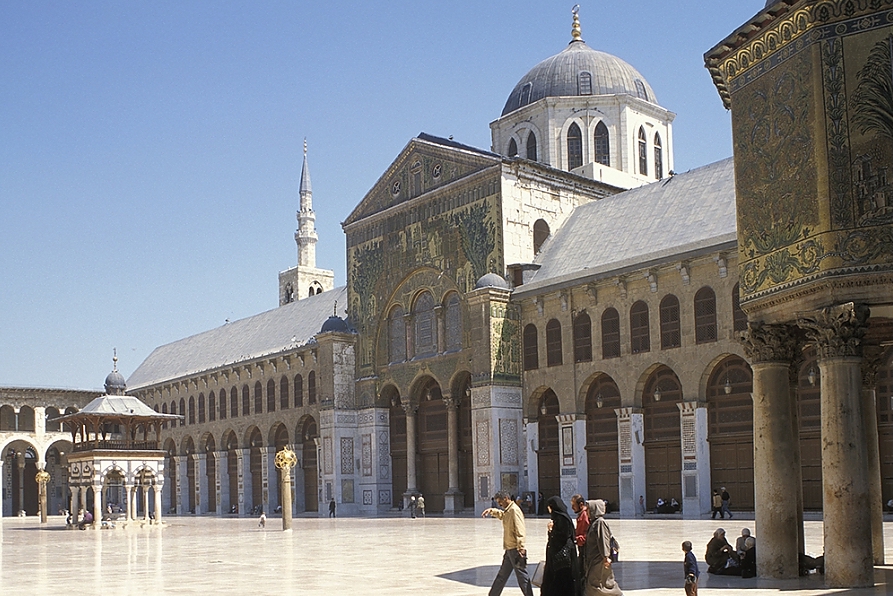 The mosque space itself is reserved for prayer. But the site also houses a heavenly hammam – replete with turquoise mosaics, hot and cold stone pools, massage and a chamber where you lounge on giant floor cushions and sip sweet mint tea.

Even if the spa is not your thing, stop by the terrace café for the same mint tea served in kaleidoscopic Moroccan glasses, and delicate honey pastries rolled in dates and pistachios.

The Mosquée de Paris is viewed by many as the Arab and Islamic cultural heart of Paris. But it is far from the only Arab institution in the area.

The museum’s focus is vast, presenting myriad elements of Arabic cultural, social, and religious history and tradition. The Middle East, North Africa, and other geographical hubs are all lovingly represented.

In the modern, sunny glass space directly overlooking the Seine, you’ll find intricate manuscripts, gilt jewellery, stone sculptures, traditional dress, and historical accounts of life in the Arab world. There is even a traditional hammam section for the addicts among us (i.e. me).

Arab culture and Islamic practice are a prominent part of contemporary, postcolonial French society. Yet they are so often maligned and misunderstood. The Institut du monde arabe presents the finest of this rich and beautiful world with elegance and pride.

Have you ever visited the Institut du monde arabe? What did you think about the representation of Arabic culture? Share your comments and experiences with us below.

All images courtesy of Institut du monde arabe.
This article was first published on Les musées de Paris and republished here with permission.