Fast forward to June 2011, and I was ready to embark on my sixth trip to Burgundy.

Perhaps it was the after-dinner Armagnac which prompted me to send a spontaneous message to a wine-loving friend in Sydney. “Craig, I’m going to Meursault on Monday for a week of wine tasting and bike rides. Care to join me?” 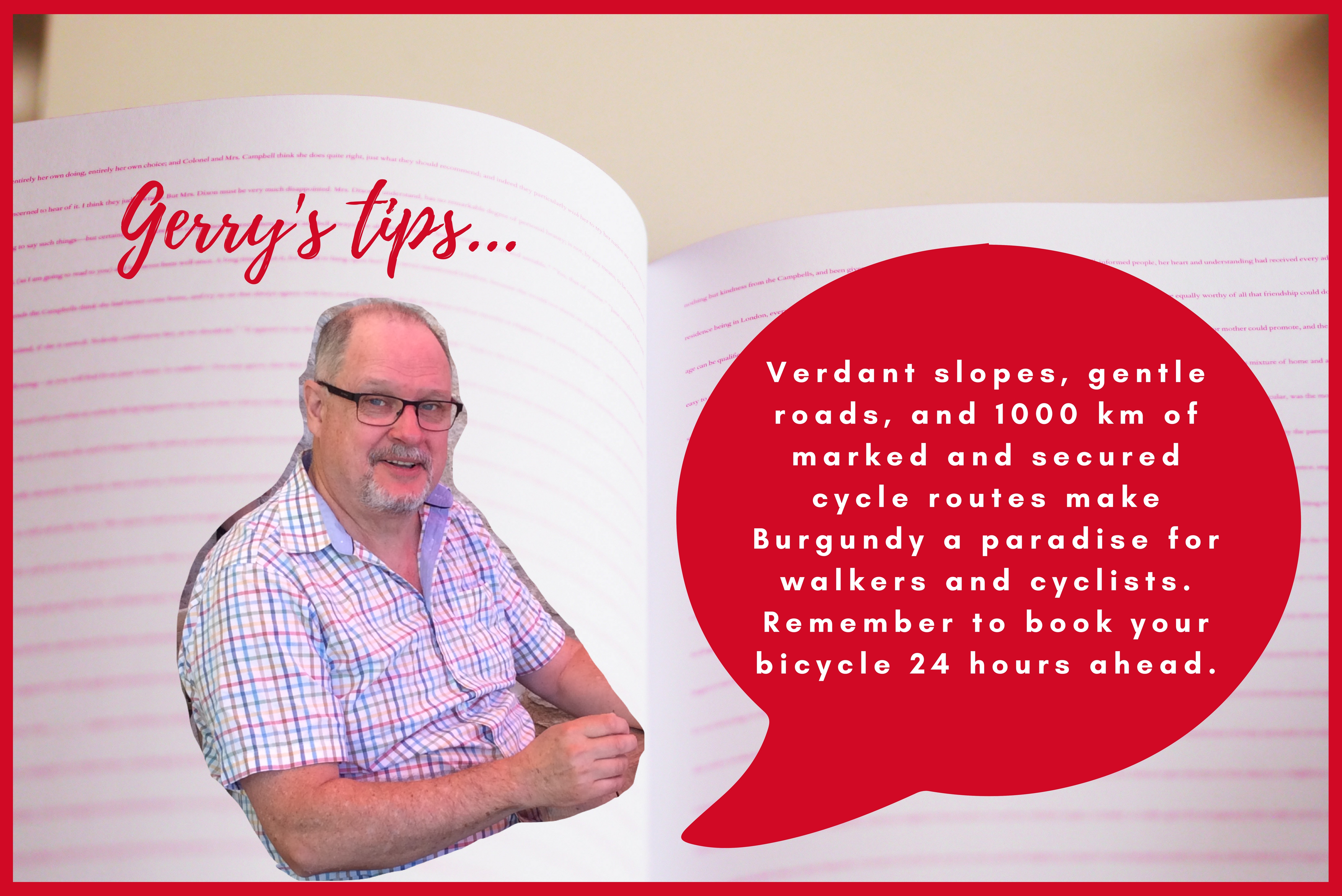 Back in Burgundy: en route to Beaune

On Monday morning we boarded the TGV for Beaune and I had a panicked thought. I had been to Burgundy many times, but what if Craig hated it? I need not have worried. The taxi delivered us to our Meursault B&B. A comfortable two bedroom residence with a modern kitchen, spacious living room, and heated pool awaited us.

A large deck commanded views of the vineyards, which began at our back door and reached to the horizon. Craig wanted a quick introduction to Burgundian wines, so I booked us in for a tour and tasting lunch in Puligny-Montrachet.

I always enjoy taking people to the Maison d’Olivier Leflaive, which was a pleasant four kilometre walk through the vines from our B&B. We arrived and joined a group of 20 people. Our guide, Charles, led us to a vineyard just 300 metres away. 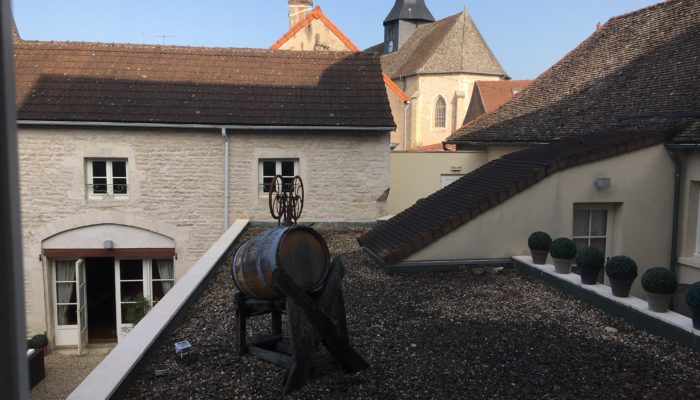 Charles expounded on the soils of Burgundy; its climate, history, and the viticulture activities throughout the year. He summed this up as “terroir” – the combination of factors permitting Burgundy to make the best Chardonnay and Pinot Noir in the world.

The dégustation meal was simple food with a focus on the wine, i.e. three courses for €25 and ten wines for €45. The serve of each wine was relatively small, but there was a big step-up in quality as we proceeded.

The waitress brought an amuse-bouche of cheese gougères and Charles, now acting as sommelier, poured us a simple Bourgogne Les Sétilles.

The entrée was a tuna, parsley, and smoked salmon terrine. This was accompanied by a flight of three 2009 Village wines from Meursault, Puligny-Montrachet and Chassagne-Montrachet.

Charles generously explained the nuances of the wines. The Meursault showed lots of oak, the Puligny was high in minerality, and the Chassagne was complex with nuances of both oak and mineral acid.

The next course was chicken fricassee, served with a vegetable gratin. We quickly moved into serious Premier Cru territory. 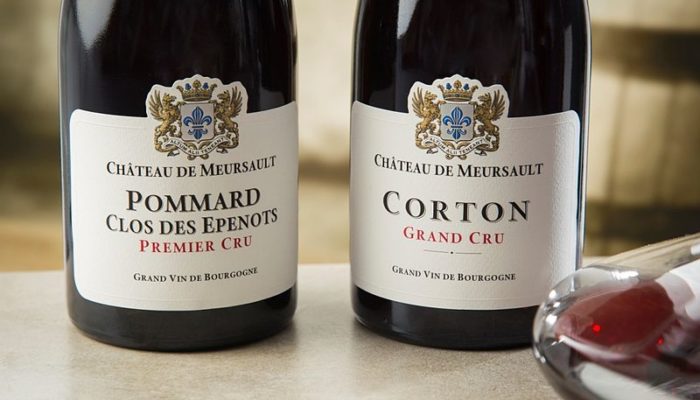 Classification of this type means that cultivation practices and the yields in these vineyards are regulated by law. The flight of wines were:

Charles joined us in deep discussion about the structure and character of these excellent Chardonnays. The Meursault was a smoky oak, the Puligny austere with a lovely minerality, and the Chassagne had the minerality, but a little more generous fruit.

It was an excellent demonstration of classic Premier Cru Chardonnay.

I was looking forward to sampling the red wines when Charles appeared with two more white wines and asked if we would like to spend another €20.

There are only 23 Grand Cru vineyards throughout Burgundy. Of these, we were offered:

These were special wines. Charlemagne gave the vineyards of Corton to the Abbey of St. Andoche in the year 775 AD. So, it’s fair to say they’ve had a good deal of practice at wine-making!

Each wine showed a similar fruit structure to their Premier Cru cousins, but the intensity of flavour was truly amazing.

Beguiled by Burgundy: the art of seduction

One of the great advantages of visiting Burgundy is drinking excellent Pinot Noir at a third of the Australian cost. 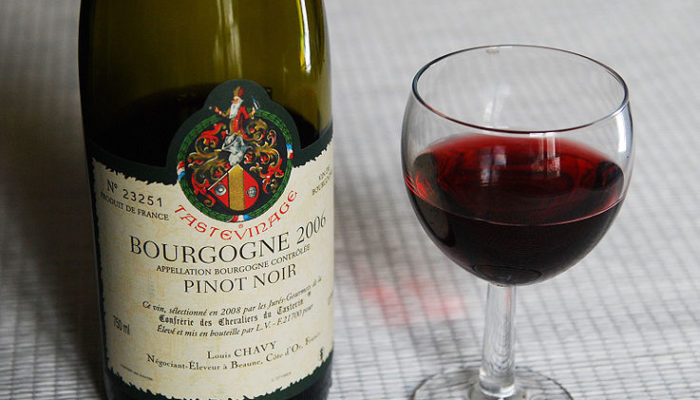 Before long, Craig and I found ourselves drawn into a lengthy and enthusiastic debate about the exact balance and structure of the wines. It was then that we realised we had well and truly been seduced…

Have you ever sampled a dégustation meal? If so, which wines were your favourites? We’d love to hear your thoughts and suggestions in the comment box below!