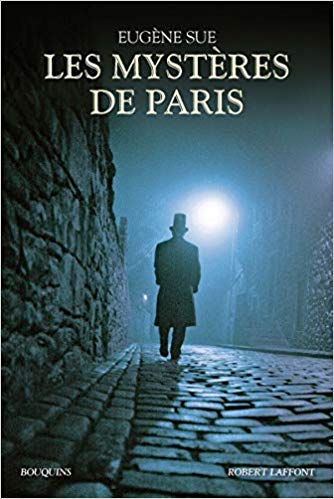 This novel is one of the most influential in French history, inspiring masterpieces like Les Misèrables and The Count of Monte Cristo.

It is an early example of a policier (crime fiction) and features one of literature’s first superheroes.

The book’s author was the godson of an empress who later—and shockingly—became one of France’s leading socialists.

And yet today his novel is rarely read.

Who was this man and what is this book?

Les Mystères de Paris (The Mysteries of Paris) by Eugène Sue first appeared in serial-form, like many of Charles Dickens’ novels. It was published in the French newspaper Journal des débats between 1842 and 1843 and caused a sensation.

It was so popular that people in poor health were said to be hanging on so they could find out how the story ended before they died.

Les Mystères de Paris was one of the first French books to focus on the lives of the urban poor. Novels of its era tended to be about the rich and noble because it was thought that no one was interested in the downtrodden. But Sue’s book changed that, inspiring Victor Hugo to write perhaps his greatest work, Les Misérables. And its remarkable success led Sue’s friend Alexandre Dumas to write a serialized novel of his own, the legendary The Count of Monte Cristo.

So what is Les Mystères de Paris about?

It’s hard to describe, with plots and subplots and characters galore.

Aristocrats with secrets, a prostitute with a heart of gold, criminals nicknamed the Schoolmaster and the She-Wolf, an evil lawyer, thwarted love, blackmail and conspiracy—this is a sprawling novel that packs in everything and then adds more.

The main thread of the novel involves a mysterious laborer who is not what he seems. We eventually learn that he is (spoiler alert!) the rich and powerful Prince Rodolphe of Germany. For complicated reasons, the prince—with the help of several colorful aides—occasionally enters into the world of the poor, disguising himself as a simple worker. His mission is to uplift the honest and punish the evildoers, which he does with relish throughout the book. 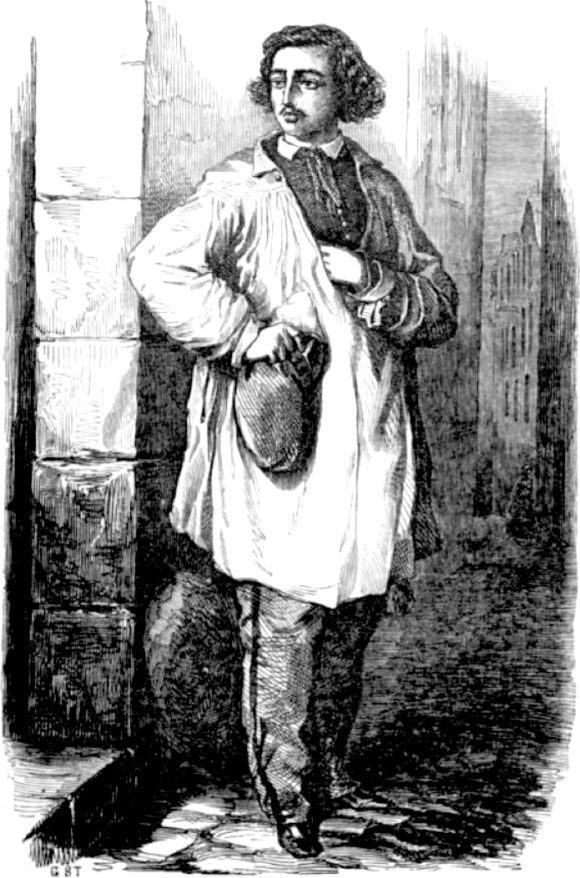 Many of the book’s short chapters end with a cliffhanger to keep the reader coming back for more, making for a fun read. But it’s not great literature, as Sue himself admits. Rather, Sue saw his novel as a moral tale, showing how those in even the most difficult circumstances can still remain honorable citizens. And he illuminates the possibility of redemption, letting us see how those who have strayed from the moral path can still return to it. 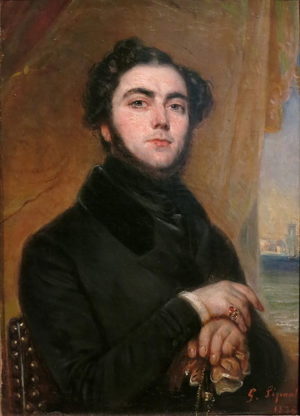 Sue saw his novel as a moral tale

Sue’s book includes many examples of the injustices of his day, like the laws that favored the rich over the poor. He angrily explains that a poor person convicted of theft would be sentenced to twenty years of hard labor, while an investment manager who embezzled the same amount of a client’s money would only serve three month’s time for “breach of public confidence.”

This outrage against injustice made Sue a traitor to his class. And high class he was—his father was a personal physician to King Louis XVIII. And the family was so well connected that Sue’s godmother was Empress Josephine, the wife of Napoleon Bonaparte himself.

Sue lived a life of luxury and wrote books of moderate success. Then, in his mid-30s, he was suffering from writer’s block when a friend encouraged him to break it by going out to see what life was really all about. Following his friend’s advice, Sue donned a workman’s outfit and began spending time in Paris’s rougher neighborhoods.

What he saw changed his life.

Sue eventually became an ardent socialist and a crusader for social justice.

His fame was such that the longtime president of the American Socialist Party, Eugene V. Debs, was named after him (Debs’ initial V stood for Victor, as he was also named after Victor Hugo, another crusading socialist). 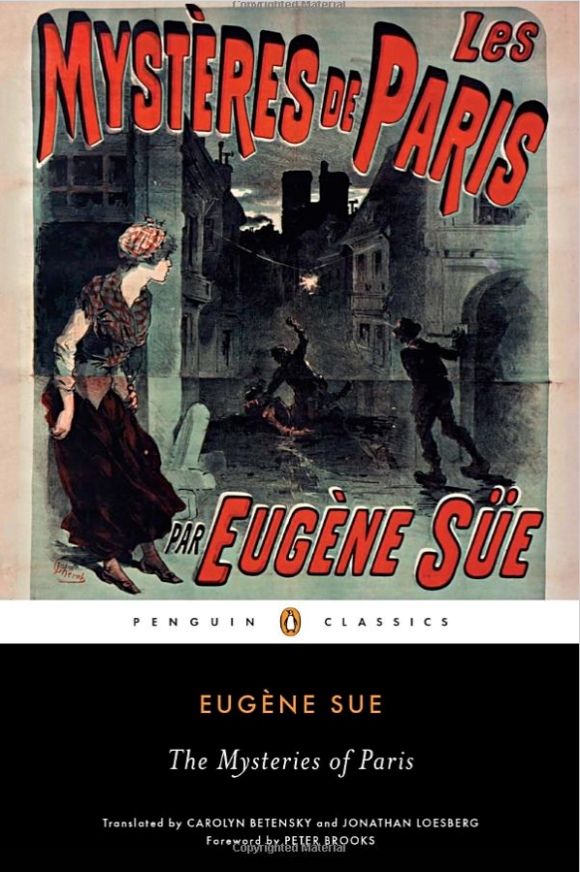 What to expect: Les Mystères de Paris by Eugène Sue

Les Mystères de Paris is available in French and English, and a recent English translation has gotten excellent reviews.

The French version has some uncommon terms that you may need to look up (like scélérat, or “villain”). Overall though it is not hard to read. Be warned that the book is quite long, but some versions are available in six volumes. Meaning that so it’s possible to try the first volume and see if you’d like to continue. There are also several film and television versions available so you can start there if you prefer.

Adventure, good versus evil, Paris—what’s not to like? If you are looking for a fun summer read, this might just be for you. Let me know in comments below