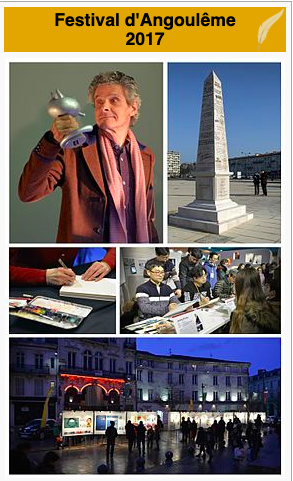 These are considered ‘kid stuff’ rather than something an adult would read. Sure, there is the occasional graphic novel that reaches an adult readership, like Persepolis or Maus (winner of the Pulitzer Prize), but those are exceptions.

Not so in France.

No, in France the bande dessinée (BD) is a serious and respected art form, with an annual festival in Angoulême that attracts hundreds of thousands. And while comic-book-style BDs are popular, those dealing with adult themes are also widely read. And they are a great way for a French learner to read in French. The text is limited and the illustrations help you understand the story. 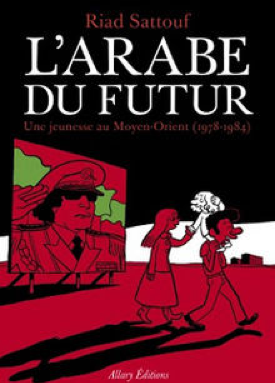 Adult BDs span a wide range of subjects. L’Arabe du Futur (The Arab of the Future), for example, is the autobiography of Riad Sattouf and was the winner of the top prize for graphic novels at the Angoulême festival and a big best-seller in France. It tells the story of a child born to a French mother and a Syrian father, raised in two countries.

Really, in two different worlds. We see things that shock us but which are, to the young Riad, just the way things are.

Other popular Bande Dessinées, like Il Etait Une Fois En France (Once Upon A Time in France), present true history in a compelling and fascinating way. It tells us of Joseph Joanovici, a man who straddled a delicate moral line in WWII France, as a Nazi collaborator and a member of the French Resistance.

Il Etait Une Fois En France has been translated widely and has sold over one million copies worldwide. 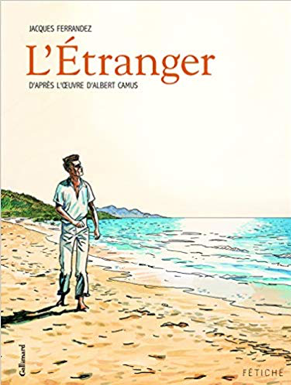 Then there are the BDs that aim to bring French classics to a wider audience.

Are you intimidated by the thought of reading Camus’ L’Etranger (The Stranger) or Le Premier Homme (The First Man) in French?

Then why not try them in BD form?

The stories are simplified but still intact.

This gives you a sense of why this master of French literature is so revered. And, after reading them, you might want to try the full books yourself!

La Différence Invisible (The Invisible Difference), for example, tells the story of an autistic woman, and the BD format is ideal for conveying how loud sounds and bright lights can be intensely painful to a person like her. 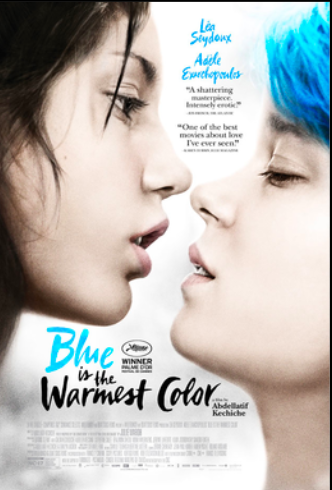 Another BD, Le Bleu Est Une Couleur Chaude (Blue Is A Hot Color), tells the story of a young woman discovering her sexuality.

It inspired the film La Vie D’Adele, winner of the Palme d’Or at the Cannes Film Festival and one of the most honored French films of the last decade.

And then there are fun BDs like Asterix, enjoyed by children and adults alike.

Sure, the stories and characters may seem simple and childlike. But they are full of French wordplay and cultural references that delight adults.

And who wouldn’t want to read Le Chien Qui Louche (The Squinting Dog) after reading this description? 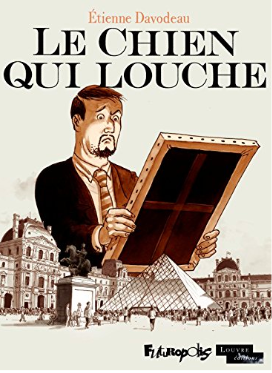 Fabien is a guard at the Louvre. He loves his job and his girlfriend Mathilde, and one day she decides to introduce him to her family. Since they now have an ‘expert’ at their disposal, the family insists on showing Fabien a picture that was painted by the late Grandpa Gustave. It’s been moldering in the attic for decades and is an ugly painting of a squinting dog. The family demands to know: does The Squinting Dog belong in the Louvre? At first, not daring to disappoint his (almost) in-laws, Fabien does not give them a clear answer…but he should have.

Bande dessinées – a great way to practice your French

So you see, French Bande dessinées cover a lot of ground. Eg. history, autobiography, classic French novels, contemporary social issues, humor, and more. They are a wonderful way to read in French without too much stress. Maybe you should try one today!

Do you read bande dessinée – do you have a favourite? Join the conversation below in comments or on twitter @MaVieFrancaise