Literary translators: do they get the recognition they deserve? 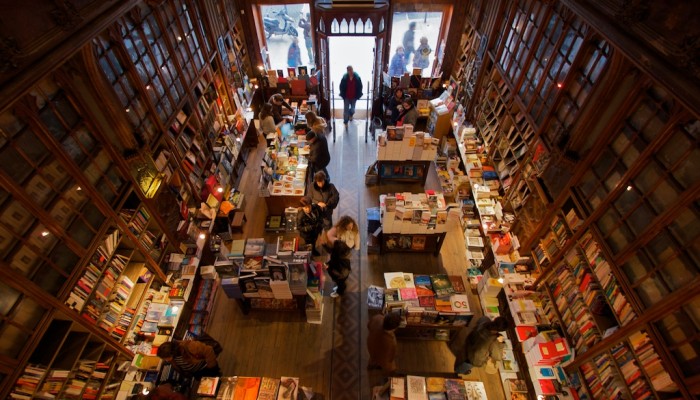 Many of us devour fiction. Whatever the genre, we will read it. Some of the best works of fiction are foreign literature, and are translated so perfectly that we don’t realise that they weren’t originally written in English.

The translators, those who work behind the scenes, often go unseen. They painstakingly sift through the right words to be able to capture the voice of a foreign author and make it just as meaningful in another language. Their work, which consists of bringing a novel to life for new audiences, capturing poetic prose and making it easy to read, has been seldom recognised in the past.

What exactly does the role of a translator consist of and do they feel that they are not recognised enough? I talked to Emily Boyce, in-house translator at Gallic Books, and French writer Déborah Lévy-Bertherat, who gave me an insight into this world.

The role of literary translators

For Emily, a typical day at work usually involves “[starting] by reading back over the last few pages of the translation to become familiar with it again, editing as I go”. She explained to me: “I look things up constantly, generally using online dictionaries. I find myself looking up even apparently very straightforward vocabulary, because there is often a second or third dictionary definition beyond the obvious meaning, or the meaning might be altered by the context.” 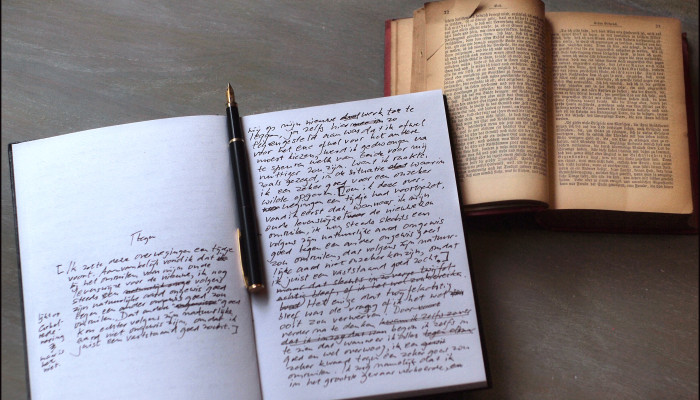 Emily added: “I also do a lot of googling [of] cultural references (do they need any explanation? If I’m looking them up, does that mean readers will be unfamiliar with them too? Does that matter?), places referred to in the text, songs and paintings mentioned, specialist terms (tools of the gilding trade come up in Antoine Laurain’s ‘The Red Notebook‘), checking usage (is the phrase a common expression or of the author’s invention? What kind of register is it?) I often think how much harder it must have been to translate before the age of the internet.”

I find myself looking up even apparently very straightforward vocabulary, because there is often a second or third dictionary definition beyond the obvious meaning, or the meaning might be altered by the context

The relationship between author and translator is also often a close one. Déborah Lévy-Bertherat, author of ‘The Travels of Daniel Ascher‘, told me that she and her translator, Adriana Hunter, spent a lot of time talking over the phone, discussing details and clarifications. Déborah said: “I was very fortunate to be translated by [Adriana], a translator of great talent, who has worked on more than fifty French novels and has won many awards”.

She added that “[Adriana] has a very precise and sensitive understanding of everything, from general structure to details. Her English is superb, and I would certainly not have interfered with her style”. 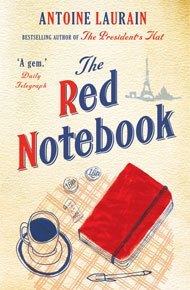 For example, ‘The Travels of Daniel Ascher’ features many popular French songs that only French speakers would recognise, such as ‘Le Temps des Cerises’ and ‘L’Auvergnat’. According to Déborah, it was her translator, Adriana, who convinced her that clarifications would be needed for an English-speaker. “And she was right, of course”, she said, “she was even able to find equivalents for some of the puns.”

In Emily’s experience, getting the right tone, register and voice is the most challenging aspect of translation. According to her, it is difficult to choose “when to use slang terms, and [deciding] which ones are right for the character”. She added that, when making dialogue sound colloquial, it’s important to “still convey the sense that the characters are having a conversation in Paris and not the East End of London”. She explained: “often slangy terms are too evocative of place, too British or American. But if you leave them out entirely, the language can sound stilted and overly formal.”

So how good a writer must a translator be? While Emily believes that having a “sensitivity to style” is necessary, “you don’t need to worry about inventing characters and plots!” Creativity can be left to the author, although translators do sometimes need to come up with creative solutions. Emily cited the example of Melanie Florence, a translator of Pascal Garnier, who “had to devise an entire acrostic poem in place of a punning poem that simply couldn’t be translated ‘literally’”.

Unfortunately, when reading a book, we don’t tend to think of the translator, and their name rarely appears on the cover of a novel in translation. An article on Thewhig.com suggests that 40 years ago, when founding member of the Literary Translators Association of Canada, Sheila Fischman, lobbied to have translators and their work more widely recognised, she was met with resistance due to the fact that publishers did not want to “draw attention to the fact that their books weren’t originals, as if a translation was somehow a second class version of an author’s work”.

On a brighter note, Emily thinks that thanks to the initiatives of organisations like the Emerging Translators Network, there is an increasing recognition of the work translators do. For her, “it’s exciting to see awards like the reconfigured Man Booker International Prize, which put the spotlight on translations and translators. Journalists are increasingly likely to mention the translator in their reviews, where relevant and pertinent.”

She added, however, that while recognising translators for their work is important, publishers, booksellers, journalists and publicists should be able to “talk about a book in some contexts without referring to the translator (or even the author) … without worrying whether they’ve credited the translator at every opportunity. After all, there are many other people involved in bringing a book to publication behind the scenes – it’s a very collaborative process.” 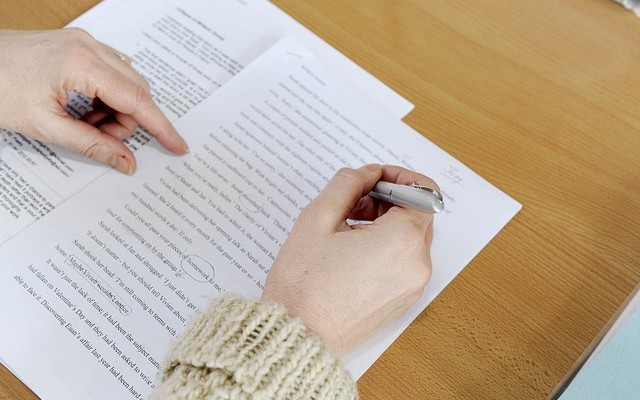 I also asked Emily if she believed the name of the translator should appear on the front cover of a book alongside the author’s name. In her opinion, this really depends on the book. Using the example of Gallic Books’ decision to feature translator Arthur Goldhammer’s name on the cover of their graphic novel adaptation of Marcel Proust’s ‘Swann’s Way’, she explained that “[Goldhammer] is an award-winning translator who translated Thomas Piketty’s bestseller ‘Capital in the Twenty-First Century‘, so for some, his name will be a draw.”

She elaborated: “there are of course multiple translations of Proust available, and when it comes to classics, readers may have a preference for one particular translator’s version. Also, in a graphic novel, there is additional creative input from the translator in not only translating but choosing how to condense the text. Goldhammer also wrote an in-depth introduction to the text.”

If my brief insight into the world of a literary translator has taught me anything, it’s that it’s thanks to their meticulous and creative work that we’re able to have a library of the world’s most beautiful and influential literature at our fingertips.

Did you know how much was involved in the work of literary translators? Do you believe they get enough recognition? Let us know in the comments below or send a tweet our way at @maviefrancaise.

Image credits:
1. Bookstore, by Natalia Romay, via Flickr.
2. Translation work, by Erik Tjallinks, via Flickr.
3. The Red Notebook, via Gallic Books.
4. Untitled, by WokinghamLibraries, via Pixabay.
This popular article has been refreshed and republished in 2020.