An unexpected way to make French friends in Paris 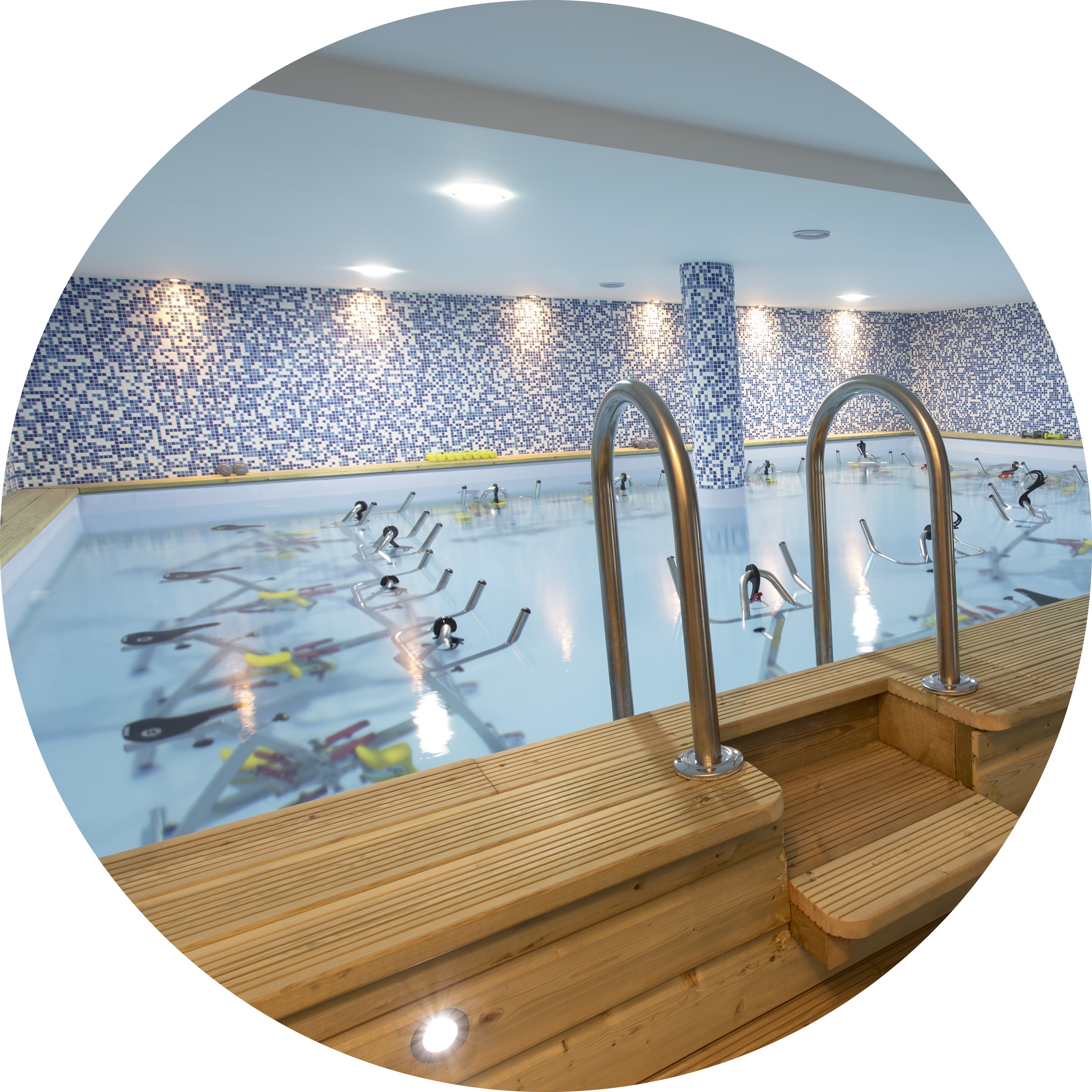 When I returned home to Paris for good last year after 20 years of an expatriate life, I was worried about the state of France – it had been so widely and negatively commented upon in the international press.

I was looking for any sign that would contradict these sombre warnings.

Well I did not have to wait long. I had not been in the capital city for a month, when I was happily driving the little electric blue car – ‘Autolib’ – which is now an undeniable success, always opening more stations and counting an increasing number of registered customers. They are now part of the Parisian landscape.

This was not enough, of course. When I was living in Montreal, for instance, I had found a fantastic and natural way to feel at home in the host country, make local friends and in the same time practice a physical activity.

It consisted, you will have guessed, in becoming an active member of a fitness club.

Upon my return, it had become an obsession to find an identical place. I was sadly missing my friends and my classes, which had made the enterprise almost impossible to achieve.

Then it happened, in the most unlikely and unexpected fashion. Last fall, as I was browsing through the discount site ‘Groupon’ – out of curiosity more than necessity – a deal in the fitness section drew my attention because it was located in my neighborhood. 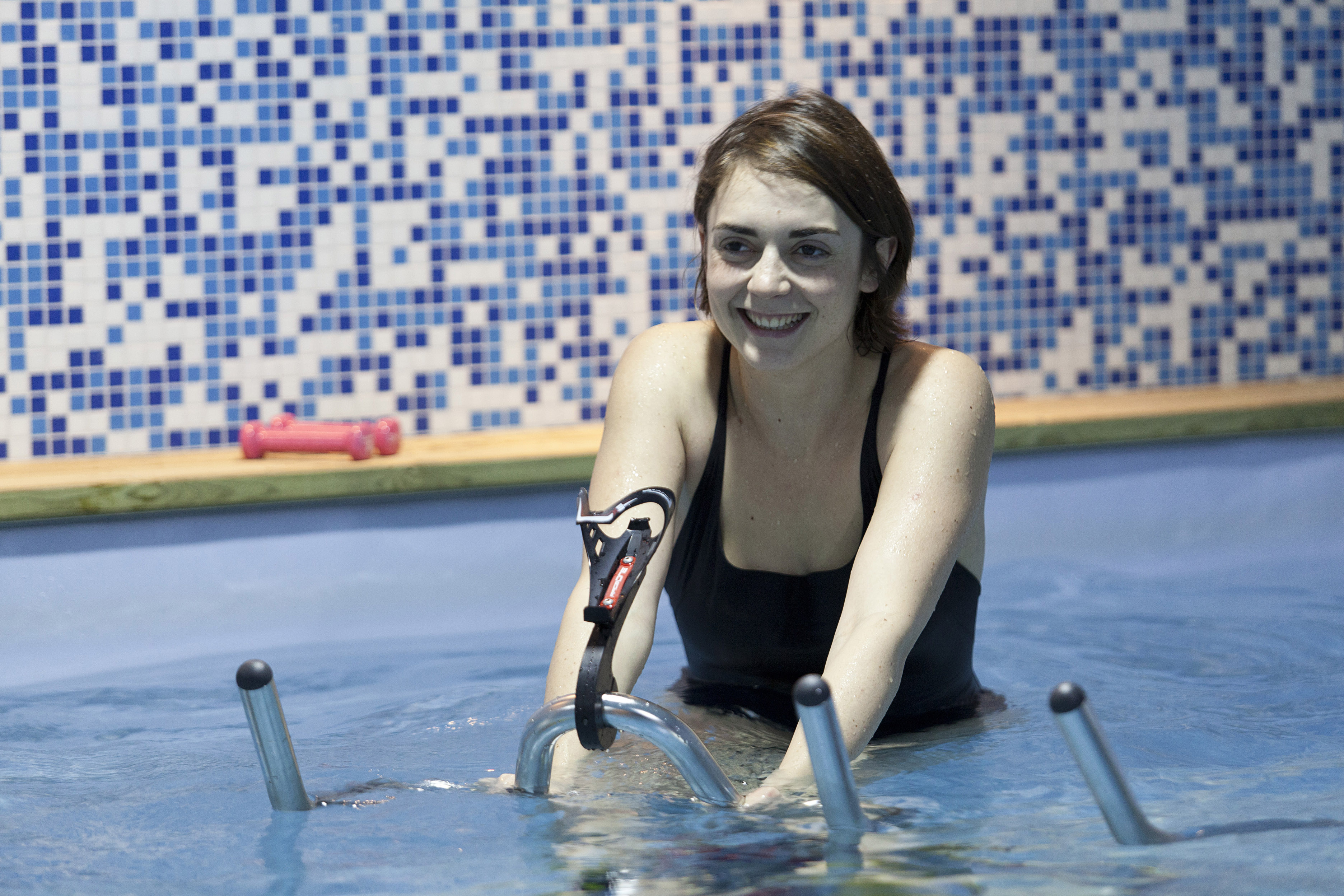 The offer was nothing compared to what I had experienced before, yet I was willing to give it a try. “5 sessions of aqua cycling at a reduced price, 5 minutes away from home, what’s the risk?” I pondered.

I must be honest, I had already heard of aqua cycling. Last September, I watched a special programme on French television praising all the benefits of a new fitness craze in France that consisted in pedaling on a bike in the water during sessions that lasted from 30 to 45 minutes.

However, I was still looking for something I was more familiar with. On top of that, I had always assumed that water was not my element! 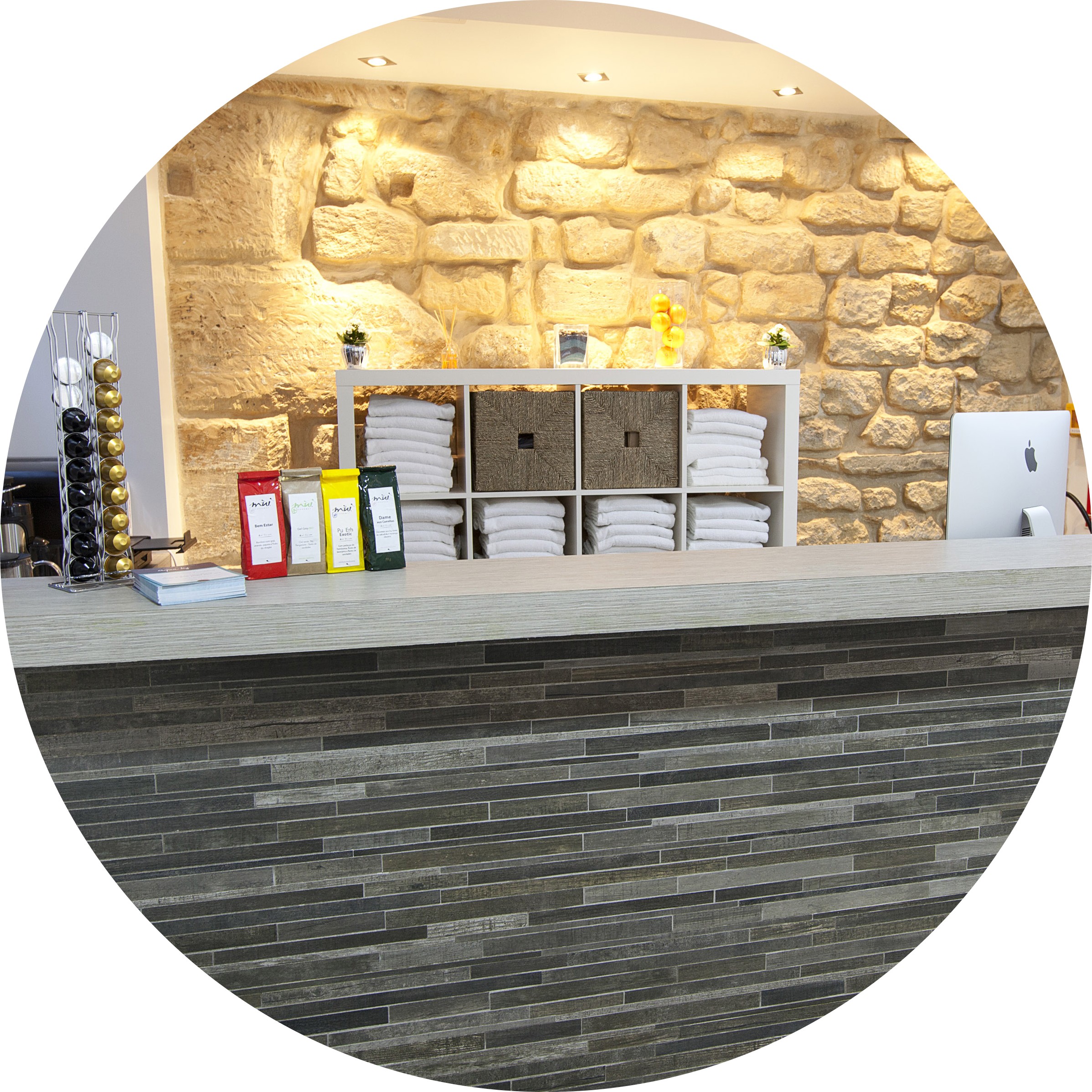 There is a saying in French that is humorously on topic for the circumstance: ‘Il ne faut jamais dire fontaine je ne boirai pas de ton eau’ (in English it’s essentially ‘never say never’). So, I purchased the Groupon coupon and took the plunge (excuse the pun).

This is how, on a chilly day of early December, I ended up exercising on a bike in a brand-new swimming pool. All you need is a bathing suit and a fair amount of motivation – which I had. The rest went beyond my expectations.

I was warmly welcomed by Renaud and Alexandre: both in their late 20s, the managers of this new center called Aqua-By, who showed me around.

With classes held from 8am to 8pm every day by professional instructors, 15 bikes, a sauna, rain showers, and a towel provided, in a relaxed and cosy atmosphere – I knew this was the place I had been looking for. 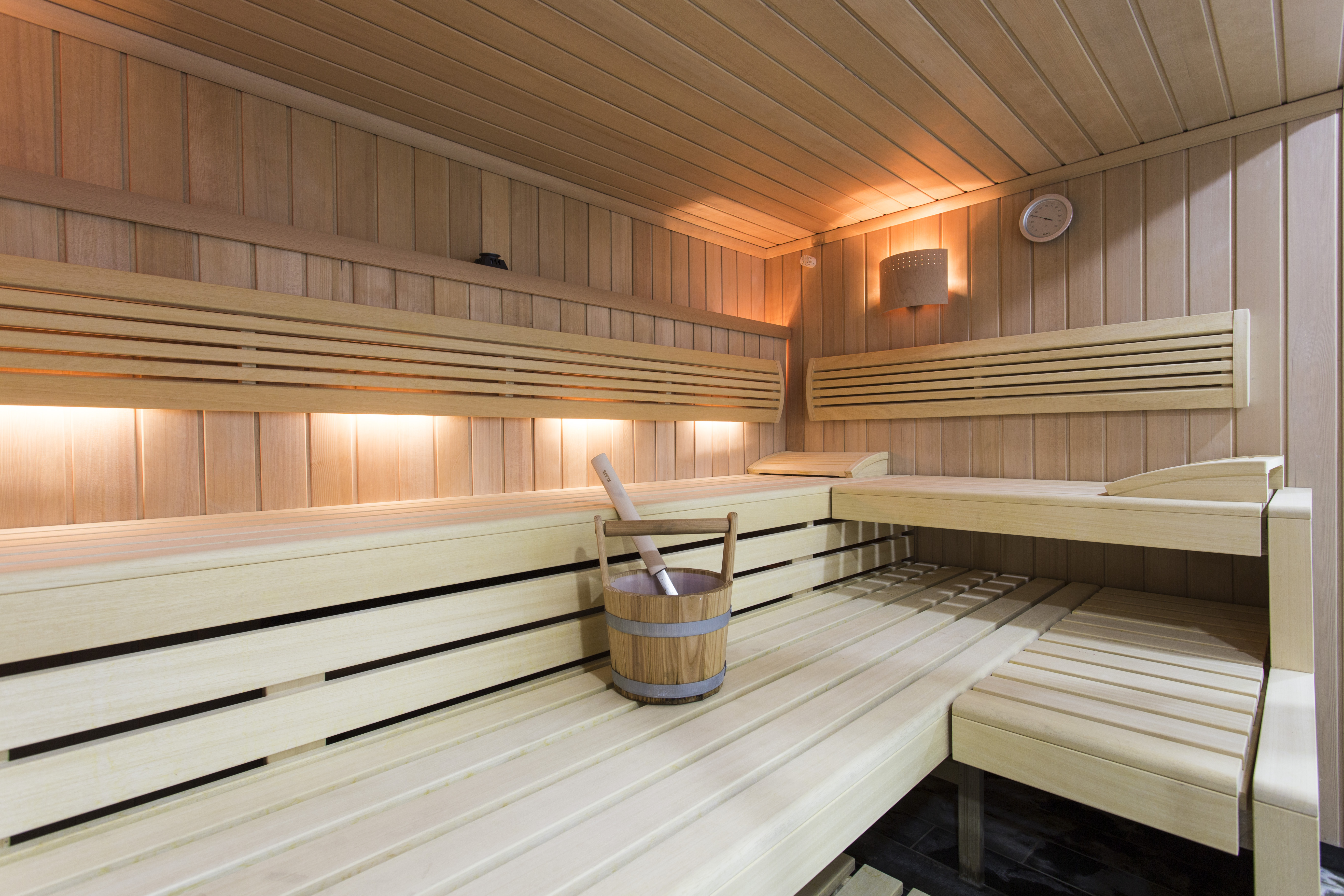 After two months of regular attendance, I have exercised, talked and laughed with many people.

They are women in majority (99% of the members probably!), of all age categories, mostly working or living in the neighborhood (a shop assistant, a flight attendant, a retired human resource manager, mothers  before picking up their children at the nearby school, to name a few!).

‘Aqua-by’ has now become an indispensable part of my new life in Paris!

Have you got weekly hobbies such as aqua-bike? How do you make French friends? Share your thoughts in the comments below!

All images courtesy of Aqua By.
This popular article has been refreshed and republished in 2021