Driving in France: are you sure? 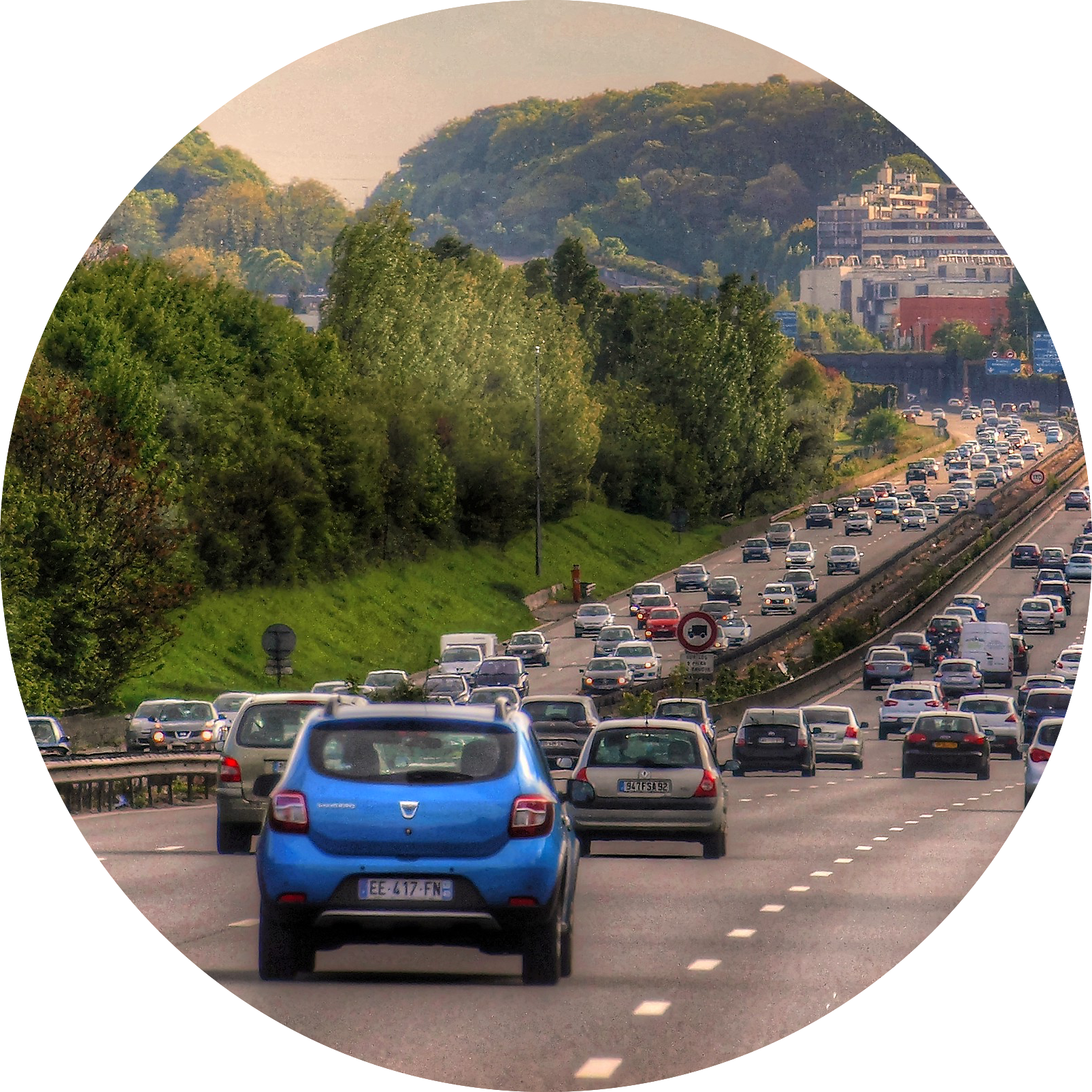 The French road system is excellent. The country is covered by a comprehensive network of autoroutes – similar to our Interstate Highway System in the US – along with plenty of secondary roads.

The roads in France are in uniformly good condition and are well-marked so you can find your way.

If there is any downside to the French road system it would have to be… French drivers.

French drivers and the need for speed

No matter what road you are on or how fast you are driving, you can be sure that a French driver will be tailgating you. It’s as if it is required by law.

You could be setting a new land speed record at the Bonneville Salt Flats and if you looked in your rearview mirror you would see a French driver, just inches from your tailpipe. 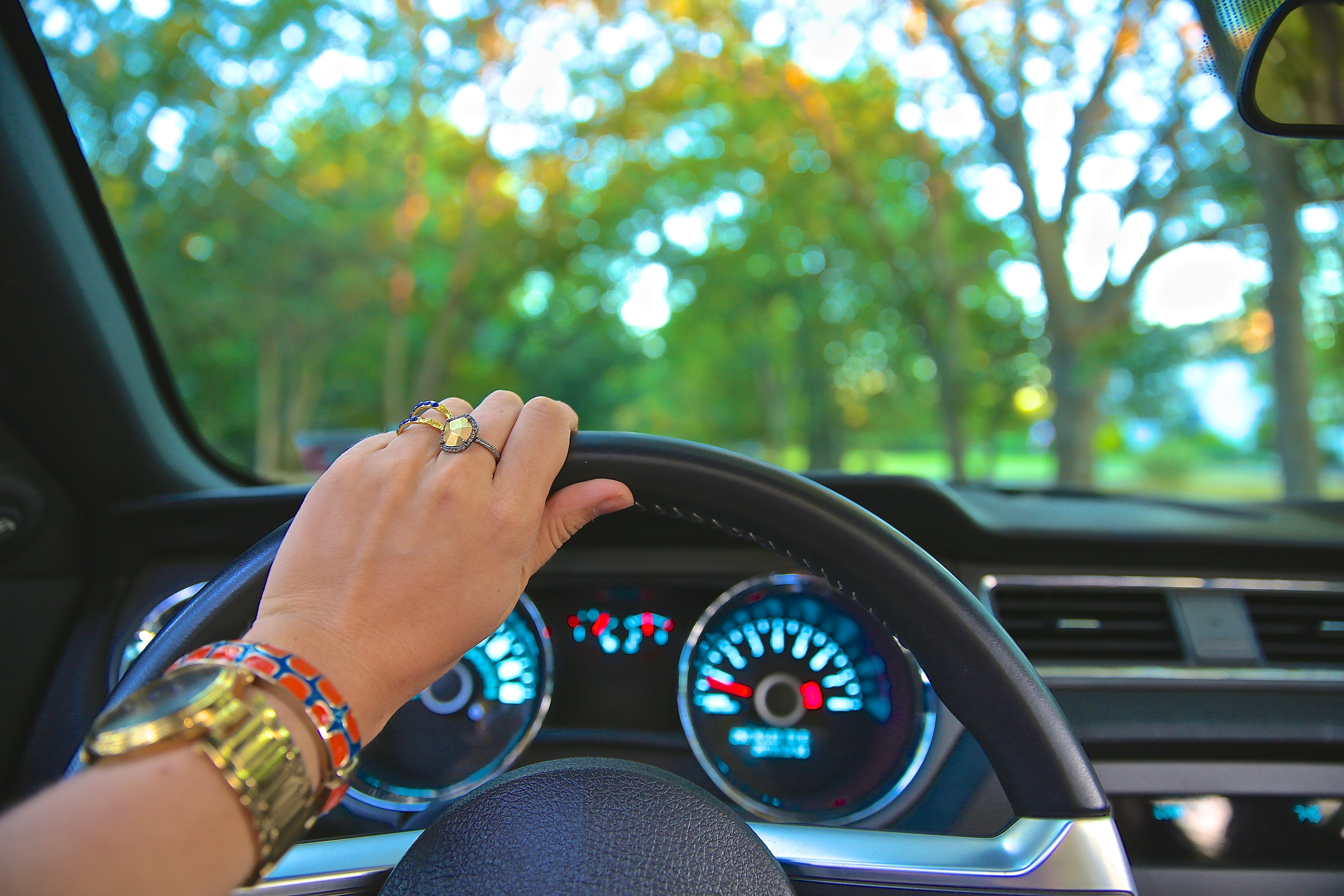 In fact, it is possible that French drivers own all the land speed records, how could they not? It’s just that after setting them they stopped for lunch and a nap and forgot to call the people at Guinness to make it official.

Etiquette to overtaking when driving in France

After tailgating you for a while, the French driver will finally decide to pass you. 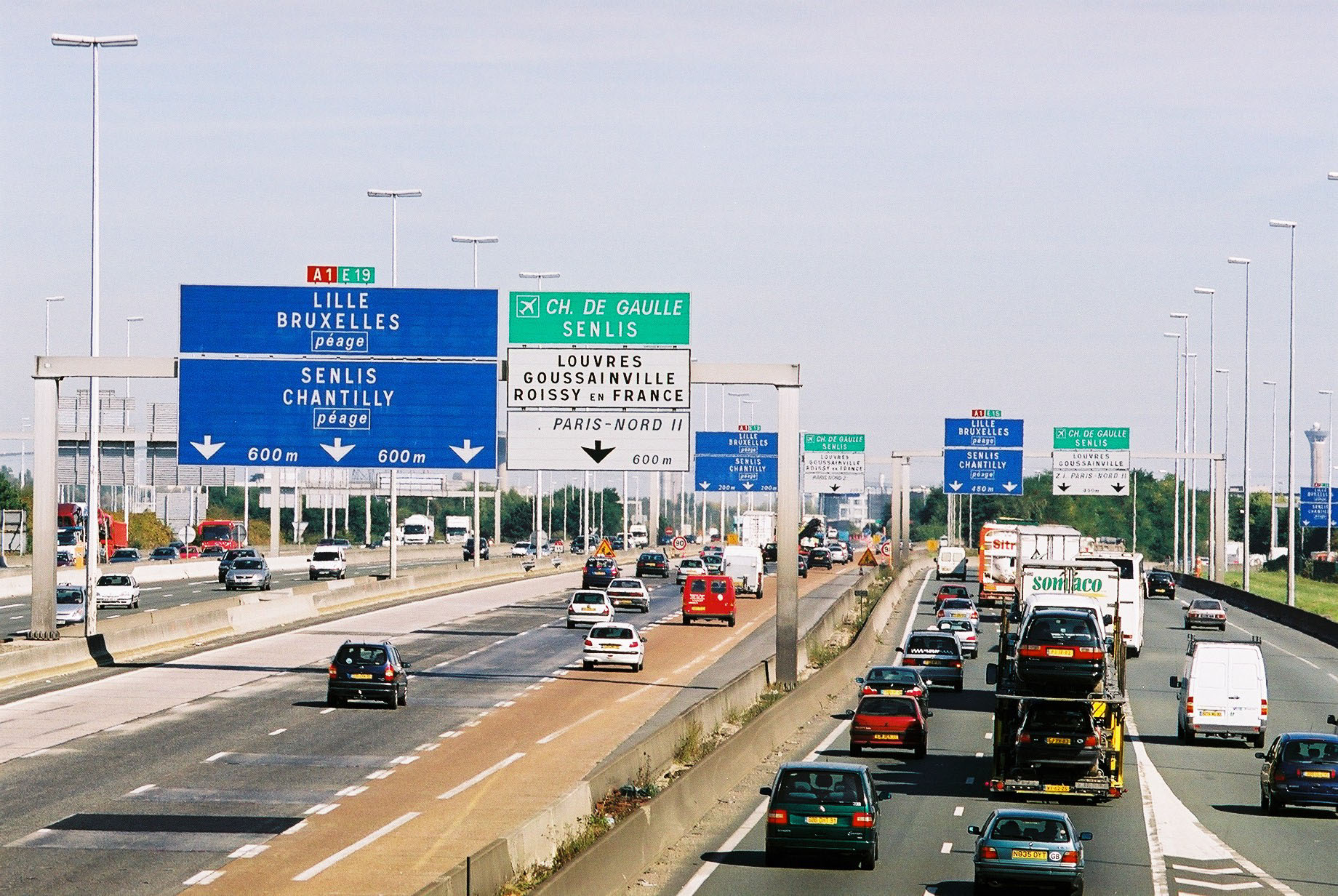 There are two basic ways to do this:  on a nice, roomy autoroute or on a narrow, winding country road.

And then there’s the stopping. Even in situations where it would be incredibly dangerous to stop – say, in a traffic circle or the middle of an intersection – French drivers will frequently stop, look at the road signs, discuss which way they should go, have a smoke, and maybe talk about last night’s soccer game, before finally moving along again.

In other words:  If you care at all about safety, and you’re thinking of driving in France. Don’t! Take the train.

What are your experiences of driving in France? Share your stories in the comments box below.

Image credits
1. Circular road, via Flikr.
2. Steering wheel, via Unsplash.
3. French autoroute, via Wikipedia.
4. Headlights, via Wikipedia.
NOTE:
(1) This very popular article has been refreshed and republished in 2021.
(2) We suggest that this article partners well with this ‘Driving in France: read this first—must-knows’ by the same author Keith Van Sickle.