Christmas in France: the magic of Parisian ice skating-rinks

Are you already dreaming of next Christmas even though the last one has just flown past?

Don’t despair, but instead grab your ice skates for one last spin around the ice rinks that have been temporarily installed near some of Paris’ most famous monuments. Or even make good on that New Year’s resolution to get back into sport and join one of the many skating clubs that are found all across France.

Get out your skates and explore the French capital

One of Paris’s most beautiful open-air skating rinks is, without a doubt, the one set up in front of the Hôtel de Ville, open until 10pm on weekdays and until midnight on weekends. You will be taken away by this ice rink’s magical atmosphere where you can contemplate the monument and its history whilst you glide about the rink. An equally notable skating rink is that installed on Place Montparnasse. 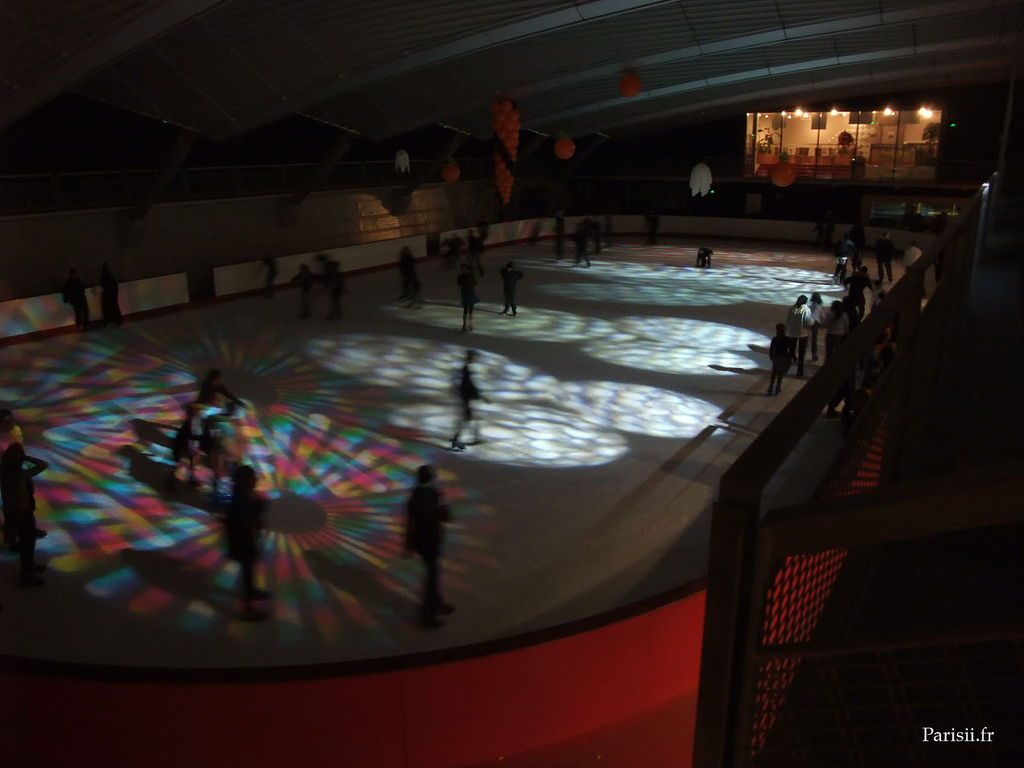 A small piece of advice for the young couples: have a spin on the ice and then go for a sip of champagne at the bar Ciel de Paris, which is found at the top of Tour de Montparnasse. An unforgettable experience guaranteed! Finally, don’t forget the lesser known (and therefore less frequented) skating rink, located next to the Francois Mitterand Library. These different sites all offer ice skates on-location, children’s tobogganing areas, and sometimes, even courses for beginners.

Getting back into a sport is probably one of the most popular resolutions in France. So why not take the bull by the horns and opt for ice-skating? An original idea and much less pricey than joining a sports club! 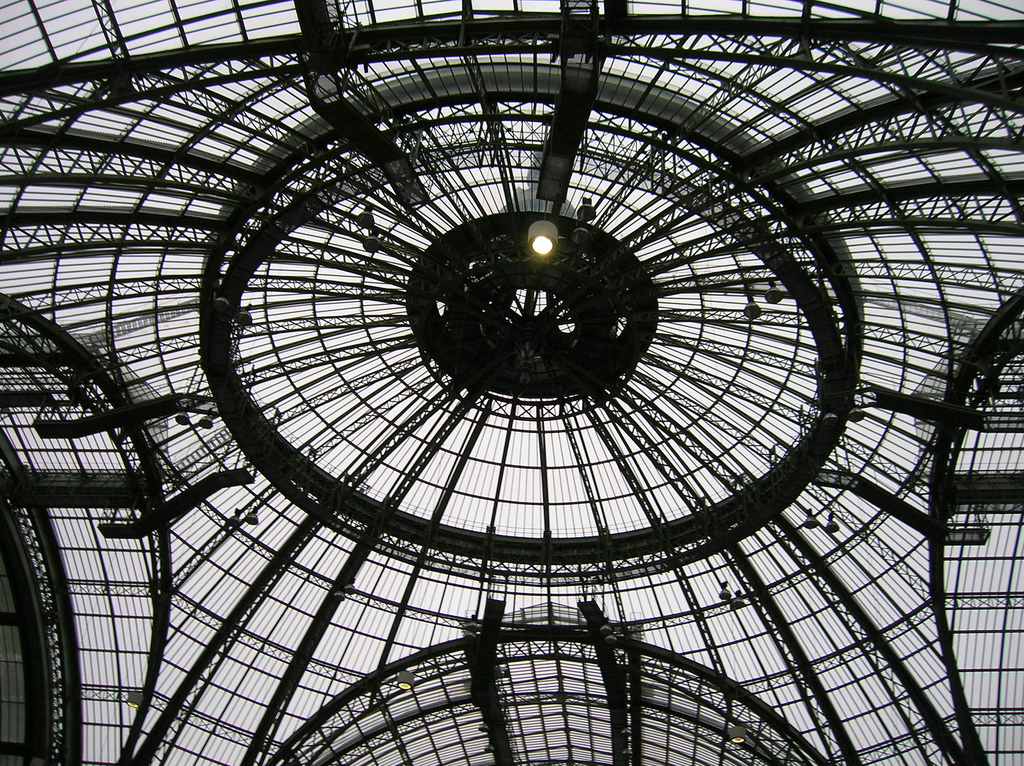 In Paris, there are two local and covered skating rinks that are available to Parisians when all the temporary rinks close. The first, Sonja Henie, is located at Bercy, and the second, Pailleron, has just opened its doors around the corner from the Buttes Chaumont park. If you are looking for a hockey course, or an artistic skating course, head for the latter: the Pailleron. But if you wish to do some solo training, or just dance to the latest hits, you need not look further than Bercy on Friday and Saturday evenings. If you are serious about skating, take our tour of the magical skating rinks around Paris, beginning with the one at the Grand Palais.

Unlike previous years, it’s not the Eiffel Tower but the Grand Palais, which has hosted one of the biggest and most beautiful French skating rinks this year.

Under its magical glass canopy, you will be able to watch one of the ‘Lumières de la Verrière’ shows, eat French specialities, or let your hair down to the sound of DJ One Ice on weekends.

Another exceptional skating rink is the one installed at the heart of the Hôtel Plaza Athénée! Take advantage of a break to taste the pastries of exceptional chef Christophe Saintagne or, even better, opt to dine in the ephemeral Bancs d’Hiver restaurant. As night falls, this restaurant is set up on the ice, so Moon Boots are a necessity!

Finally, a special mention for the skating rink set up on the Champs-Elysées, right near the Grande Roue – as romantic as could possibly be wished for!