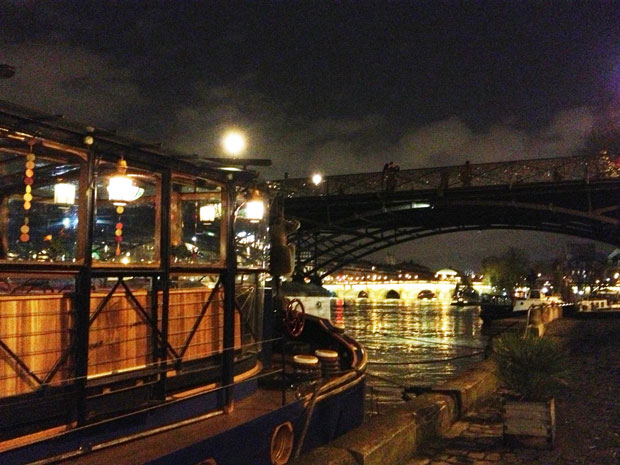 An earlier article on My French Life™ by Hannah Duke, called Christmas en Français: Festive Vocabulary, included the word réveillon, which set me thinking about New Year because the same word is used for both celebrations.

When I was growing up in Australia, I don’t particularly remember celebrating the New Year and I certainly didn’t stay up until past midnight as implied by the word réveillon, which contains veiller, meaning to stay awake.

But I soon learnt that seeing in the New Year is an important part of French life and is celebrated more often with friends than with family, though the two are often combined. Dancing is usually a part of the celebrations as well. 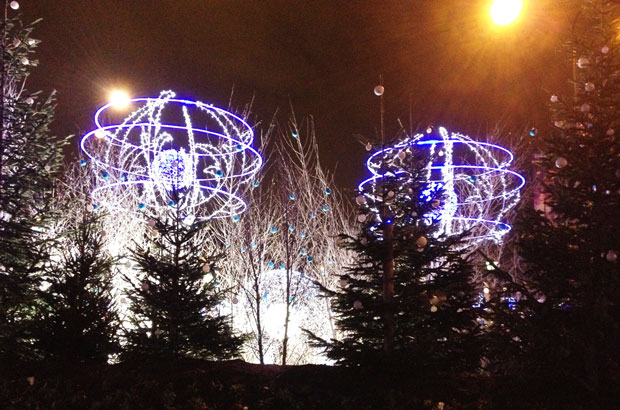 Restaurants announce their New Year menu well in advance, usually under the name of Saint Sylvestre, who lived in the 4th century, during the reign of Emperor Constantin the 1st. He was one of the first saints to be canonised without being a martyr which is no doubt a good sign for heralding in the new year.

I would say my most forgettable New Year in France was in the year 2000 when my husband was among those who had to make sure that the change of millennium didn’t bring a technical disaster in its wake. As the children still living with us at that time were quite small, I simply went to bed! 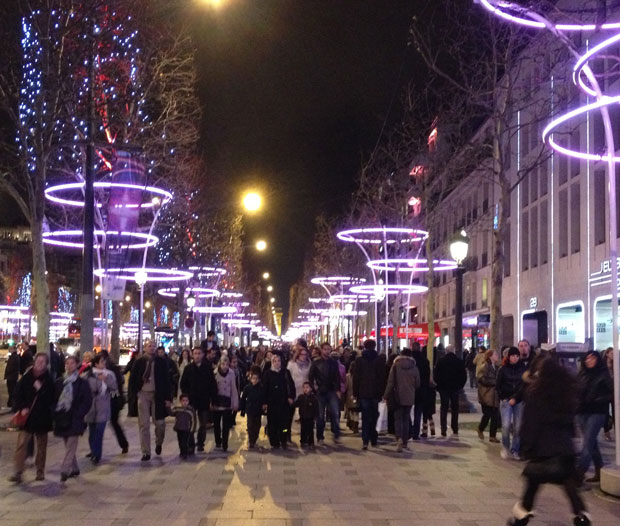 My most uncomfortable New Year was spent walking down the Champs-Elysées with some Australian friends, my 16 year-old daughter and girlfriend from the country in the pouring rain. Not only were we drenched, but we had to put up with drunken frolickers ogling the girls!

A more magical New Year was spent on a boat cruising up and down the Seine. At midnight, we went up onto the deck and I’ll never forget how exciting it felt to be waving at the people as we went under the bridges. This time, the weather was with us!

But I think my most memorable celebration was the first year I went to live in the city of Paris. Being in the 1st arrondissement, just near the Louvre, we thought the best plan was to go to the Pont des Arts, devoid of love locks at the time, and watch the Eiffel Tower shimmer and shake at midnight. 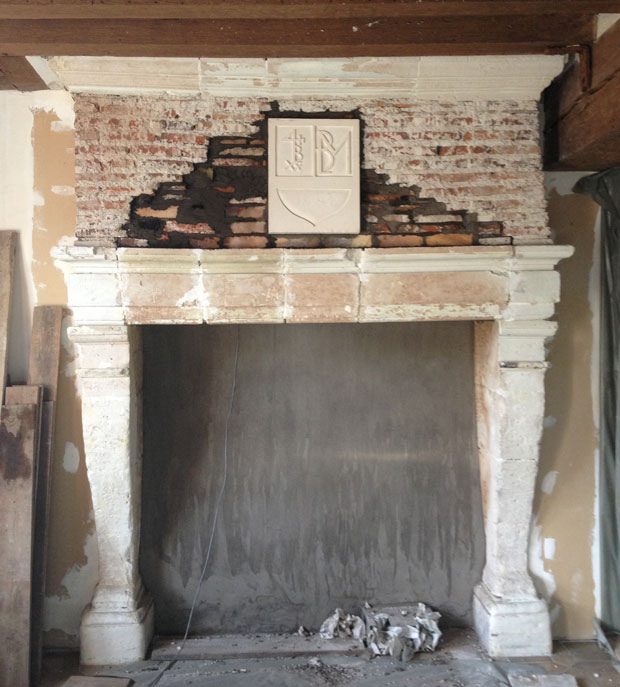 We took our champagne and glasses with us and strolled down the street, surprised to see that we weren’t the only ones to have the same idea. As midnight struck, everyone cheered and kissed and hugged all the people around them. It was a wonderful feeling.

This year will be the most important New Year of all, as we will be celebrating it in our new house in the Loire Valley, where we propose to retire. We will be eating homemade foie gras and drinking vintage champagne in front of our newly restored fireplace, with its coat of arms and the year 1584 inscribed above the mantelpiece, welcoming in the first day of the rest of our lives!

What are your most forgettable, most memorable and most important memories of New Year?

Note: This popular article has been refreshed and republished late in 2021.