Bonjour to all that: defending French cuisine 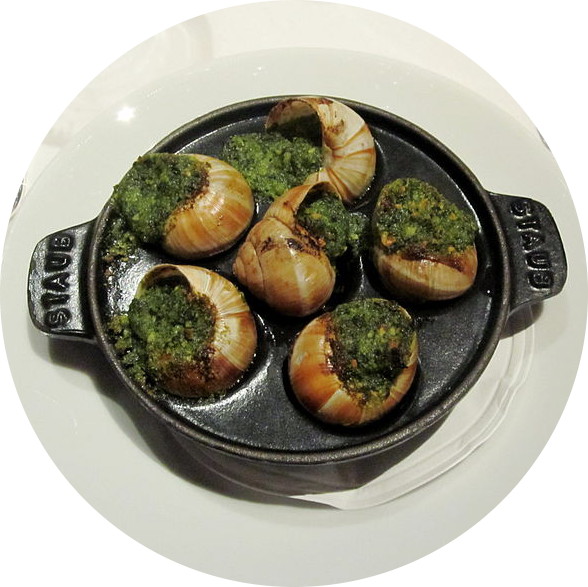 Upon reading Stephen Downes’ review of an American book on the decline of French food, I was struck by an almost irresistible impulse to argue back. The fall of the greatness of Gallic gastronomy? I scoffed at the notion; how absurd!

I’m probably rather biased, though; not many twenty-somethings learn to cook for the first time in France, but only weeks after my arrival there it became very clear to me that I would have to take matters into my own…kitchen. I may have gotten away with eating in restaurants for every meal in Ohio, but the prices of eating out in France rival those of Melbourne and my lifestyle was in for a drastic change. So, I picked up a few cookbooks, cozied up to a few fabulous françaises and started to learn to make meals the French way. 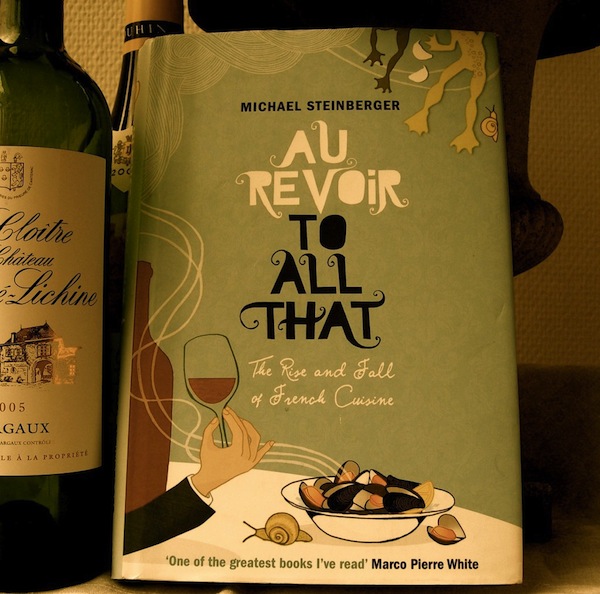 So you see, of course, why I would want to vehemently disagree when two authors concurred that the popularity of French cuisine is waning. I know, really, that what American author Michael Steinberger’s book is referring to is the more gourmet, chic, pricey side of French cuisine – the chefs and their flambé and fricassees – but I can’t help but be defensive of French gastronomy and all it means to me, personally.

Luckily enough (for me and probably for the email accounts of reviewer Stephen Downes and author Michael Steinberger), the review goes on to say that while Steinberger’s book does describe the fall of French food from popular grace, there is “light at the end of the tunnel” after all.

I’m relieved. And somewhat intrigued despite myself, to go out and read all about this supposed downfall and its hopeful future. If you’re as curious about it as I am, then I guess you’ll also want to read ‘Au Revoir to All That: The Rise and Fall of French Cuisine’ by Michael Steinberger.

Have you read Steinberger’s book? Do you agree that the heyday of French cuisine has passed? Share your thoughts with us, below.