Francophiles & Cinephiles – You’re in for a Treat!

Australia’s French Film Festival, organised by the Alliance Française (Adelaide, Brisbane, Canberra, Melbourne, Perth and Sydney), is about to burst forth on to the cinematic scene in March with a sensational line up of films. 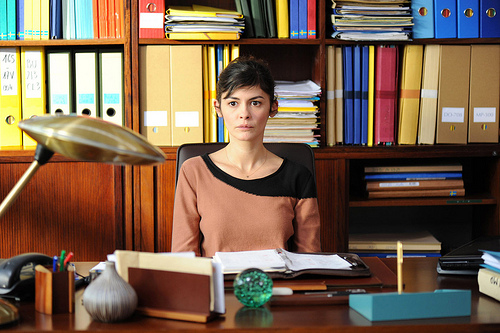 The Alliance Française French Film Festival, presented by Peugeot, is now the largest festival of French films outside of France. After nearly 23 years of festival programming, its design is fresh and exciting: international guests, gala events, special screenings, drinks and canapés, cocktails and music, and at its heart a fabulous selection of films for 2012 – 43 films across action, comedy, thriller, animation, documentaries and romance.

Each year the films range from blockbusters to independent productions by celebrated or emerging directors. Not surprisingly, it is the opportunity to engage with the directors and actors (e.g. the Q & A session with Welcome’s Philippe Lioret (2010)), the discovery of new directors, and the ambitious selection of films that gives this festival its edge. The Festival’s patronage, which has grown extraordinarily from 80,000 (2009) to over 130,000 attendees last year, is a testament to the popularity of the event. 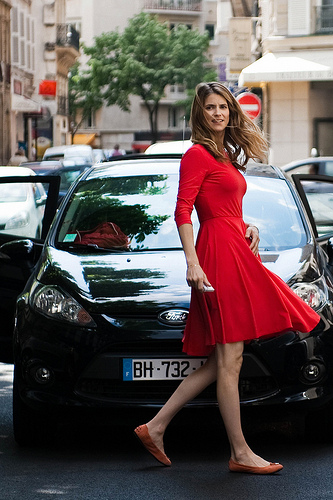 The Cinematic Treats for 2012

In fact there are too many to mention here, but the opening film and some of the special event films are worthy of note.

Opening Night films are sometimes controversial but nearly always thought-provoking. This year’s opener, Declaration of War (La Guerre est Déclarée), is a powerful tale, and has been selected as France’s official submission for the 2012 Academy Awards. Based on real-life events, Declaration of War is the compelling tale of a young Parisian couple whose carefree existence is suddenly shattered by an unexpected twist of fate.

MARILYN MONROE’S MYSTERY (at Palace Westgarth)
Cheese and wine followed by the Melbourne première of Nobody Else But You – Poupoupidou
Dress up as Marilyn Monroe and you could win a prize! 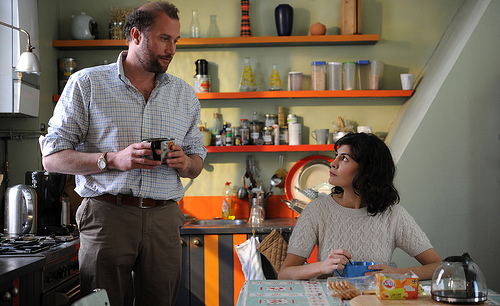 My French Life™ members are passionate viewers of film so this year we thought we would have a little fun and hold a FACEBOOK competition from Tuesday 21 February to Friday 24 February, to celebrate the festival.

1. Simply hop on to our FACEBOOK COMPETITION  page and LIKE the page
2. Click on the ALLIANCE FRANCAISE FRENCH FILMS FOR 2012 link
3. Then return to our COMPETITION PAGE and NAME A FILM THAT INTERESTS YOU – simply type in a name in the ‘Comments’ box
4. If you ADDITIONALLY ADD A COMMENT SAYING WHY – you’ll be in the running for a bonus SOUNDTRACK CD!

Thanks to our friends at the Alliance Française French Film Festival we will be giving away 10 x DOUBLE PASSES TO A FILM OF YOUR CHOICE. The winners will be chosen at random. The competition will be drawn on Friday, 24 February at 4 p.m. and announced on our Facebook site.

If you wish to be in the running for the bonus of ONE OF TWO COPIES of ‘SO FRENCHY SO CHIC’, the unofficial soundtrack for 2012, make sure you not only name a film that interests you but say why it does. 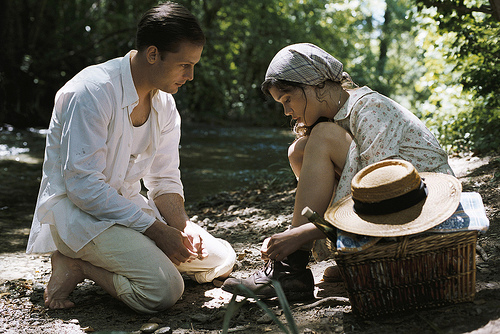 In previewing some of the films we have been amazed by the sheer diversity of this year’s line up. Tell us what you think on our Facebook Competition page.

See you at the Festival!

COMPETITION CONDITIONS:
The double passes are valid nationally for the holder’s Festival session of choice.

Valid for one session only, subject to availability.
Not valid for Opening/Closing Nights or Special Events.
Not transferable or redeemable for cash.
Not valid after 5pm on Saturdays. Not valid on Public Holidays.

The winners will be chosen at random. The competition will be drawn on Friday 24 February at 4 pm (AEST) and announced on our Facebook Competition page.