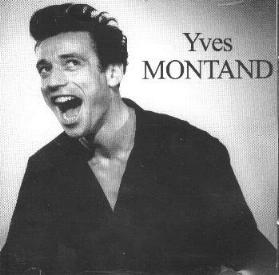 Ever since I started taking French classes back in high school I have been on the search for French music. My theory was that I would get to practise my French and learn about some cool new groups at the same time.

I must admit that my taste in French music has not always been that great. At the beginning I basically listened to anything as long as it was in French. It didn’t help that in the US we didn’t exactly hear a lot of French music so most of my examples were from French class: ‘L’homme à la moto’ by Edith Piaf or ‘Champs Elysées’ by Joe Dassin.

However, after my first visit to France when I discovered FNAC (which for me was heaven in the form of a large overpriced magasin) it became a lot easier to define my tastes and find music that I liked for its musical quality, not just for the fact that the lyrics were in French. 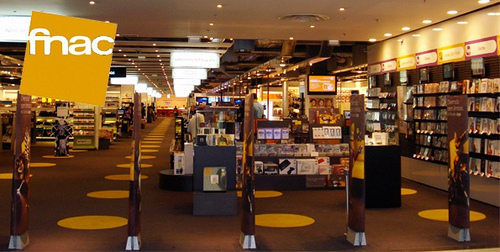 I grabbed every chance I got to listen to a new artist, spending hours at a time at the listening stations at FNAC, raiding the CD collections of my French friends, or finding online French radio stations like ‘On connaît la musique’ with Thierry Lecamp. So my collection of artists kept growing.

I started listening to artists like Calogero, Tryo, Hocus Pocus, Emily Loizeau, Jenifer, Anaïs, Tété, les Ogres de Barback, Aldebert, Benabar, and many more. I also learned that I do like some of the more classic singers like Françoise Hardy and Yves Montand. 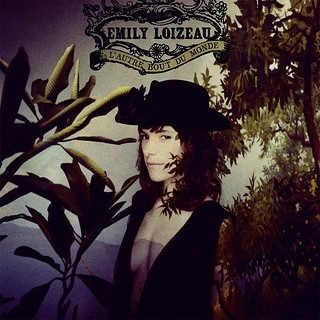 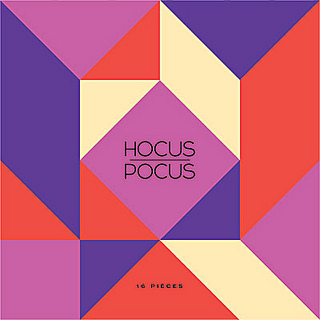 I soon discovered that my love of French music really did help my French language skills. Because French music made up 80% of the music I listened to (and honestly still does), my vocabulary and especially my pronunciation greatly improved, mainly due to the number of times I would replay a song so I could understand it perfectly.

The only thing that would satisfy my cravings even more would be to see all of my favorite artists in concert. And while that was never possible while living in the US, I knew that when I came back to France I would get the chance to see anyone I wanted in concert (as long as they are on tour of course).

So one of the first things I did when I got here was search for all of the groups I wanted to see to find out if they were going on tour any time soon. Some of them were, a lot of them weren’t. 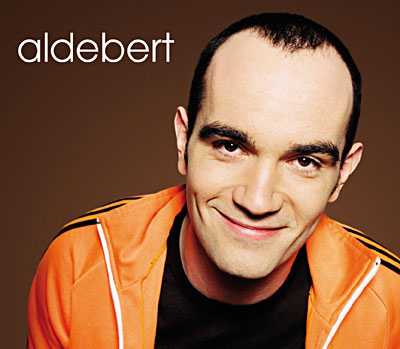 Oh, if only they knew that an American who loved French music was waiting for them to come within a 100 km radius of her city so she could live out her dream… Finally I found someone that I did really want to see who would be coming to a city not to far from me… Aldebert.