French music: the poetry and songs of Georges Brassens 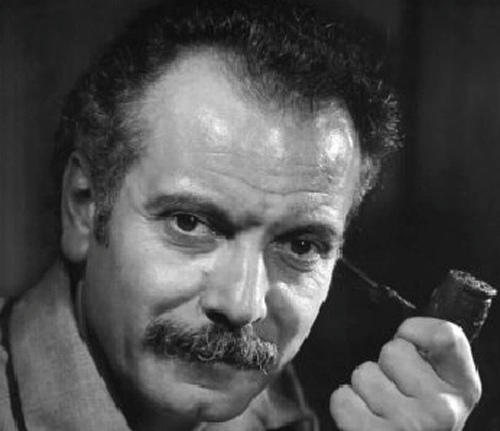 I grew up with the songs of French musician Georges Brassens, my father’s favourite singer, who became my favourite as well. 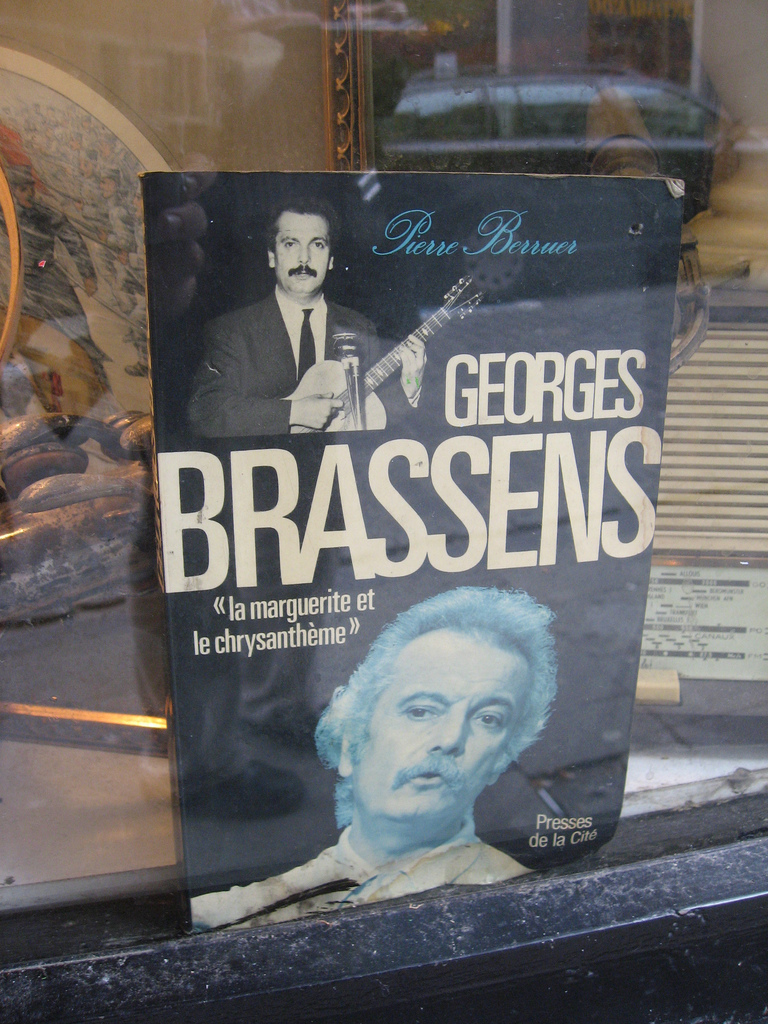 He is not just a singer, he is a poet who put his songs to music. He was awarded the Grand Prix de Poésie de l’Académie Française (the highest national poetry award) in 1967. His poetry and songs live on today, studied by millions of French school children as part of the national curriculum.

He was a compassionate man, but irreverent and anti-conformist at the same time, satirising religion, class, social conformity, and moral hypocrisy. His songs can be sad or funny; I am always touched in one way or another when I listen to him.

Sometimes, it’s the sheer beauty of the lyrics that touches my heart, but when I was younger I was also attracted by his convictions against authority.

I also really love the way he mixes classic forms of poetry with the most colourful language. When he uses the French equivalent of four letter words, it is with such wit and grace – he is never gratuitously provocative. For example, ‘Le Gorille’ is a bawdy song that is very funny, while openly denouncing the death penalty. It caused controversy and was banned from French radio for three years. 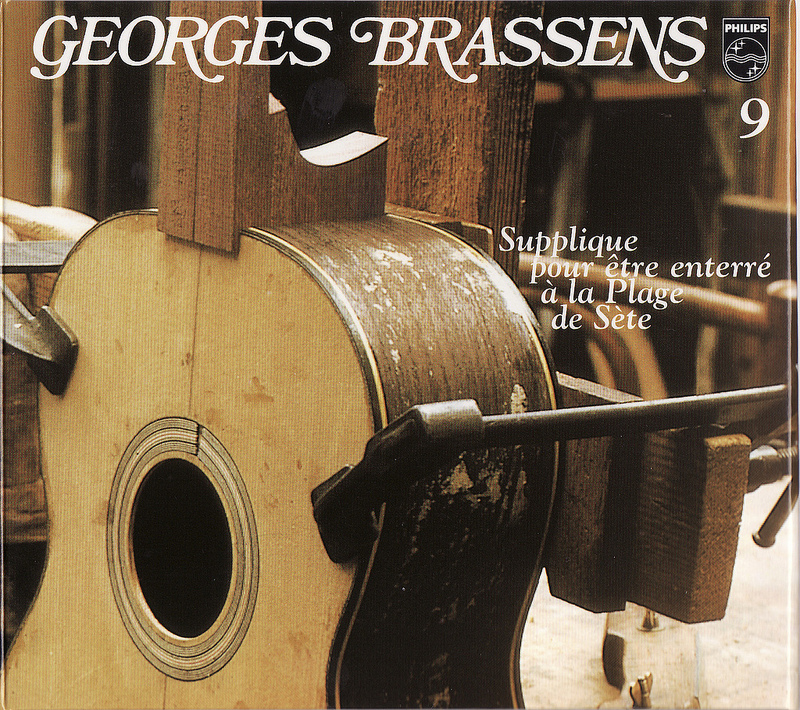 He was born and buried in Sète, a port and a sea-side resort on the Mediterranean Sea, known as the Venice of Languedoc. One of his well-loved songs is ‘Supplique pour être enterré à la plage de Sète’ – ‘Supplication to be buried at the beach of Sète’.

He is little known in the Anglophone world, but I have found one site that has many translations of his songs, which is a fantastic achievement. 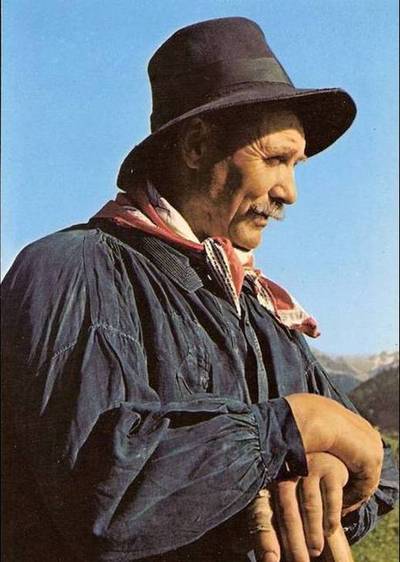 Auvergne is in the centre of France. It was a poor region in the days of Brassens and many Auvergnats went to Paris to find work. In this song, Georges Brassens pays tribute to those who have enriched his life with individual acts of kindness, and expresses his confidence that they will receive their due reward. In particular, the Auvergnat who is thanked in this song is Marcel Planche who, with his wife Jeanne, lodged him for 20 years.

“It is for you this song
You, man of Auvergne who with no fuss,
Gave me four pieces of wood
When in my life there was great cold.

You, Auvergnan, when you should die
When th’undertaker takes you off
May he lead you across the heavens
To the eternal father.”