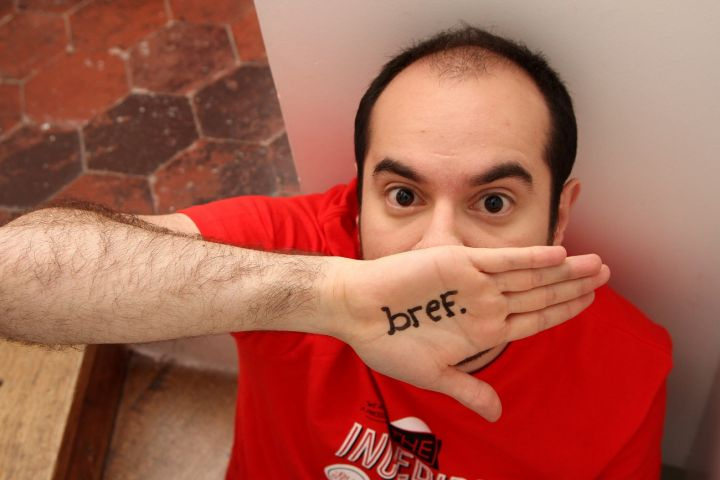 My favorite French show called it quits two months ago. Life hasn’t been the same.

I jump at any chance I get to watch French television. Accessing it has been, speaking from my own experience, harder and harder over the years for users like me who prefer watching Detectives Stabler and Benson in albeit poorly-dubbed French, rather than in their original English.

Thus, Canal+ stands on the altar of best sources for French TV. Every weekend, I try my hardest to watch the ‘Daily Show’-esque series ‘Le Petit Journal’, a fake news program filled with as many laughs as introspective thought. Its big brother, ‘Le Grand Journal’, is the more serious of the news shows. It often has celebrated intellectuals, politicians and musicians (Carly Rae Jepsen is an exception) sitting across the long, white, translucent desk of host, Michel Denisot.

However, the biggest reason Canal+ Player had me coming back was its viral series ‘Bref’, a two to three-minute long opus about the tragedies of being a normal person. 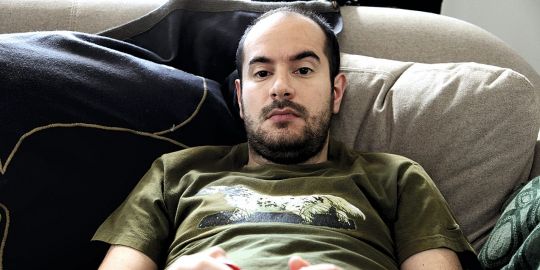 But why? Their reasoning was explained in a (longer) entry in their blog on their site, yet, in ‘Bref‘ fashion, stuck to their mantra of getting to the point, going so far as to include bullet points. 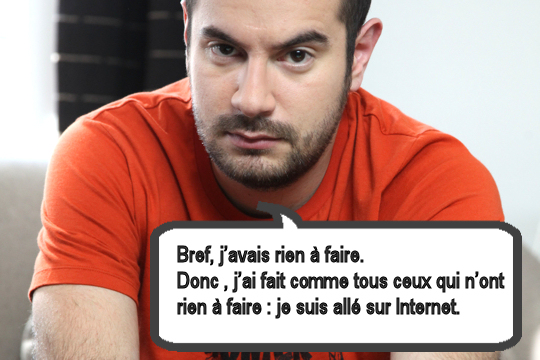 In essence, they were bored, and thus afraid that they would bore viewers. They want to keep us guessing, and didn’t want to drag their series on like so many American series that extended long past their heyday.

Fortunately, I can still watch some episodes on Canal+ Player. As two months have passed, I’ve realized how big a hole the absence of ‘Bref’ has left in my heart. ‘La Question de la fin’ has replaced ‘Bref’ as two-minute long ending comedy segment of ‘Le Grand Journal’. But it lacks the mix of laughs, existential angst, and storyline of the daily life of the anonymous hero in ‘Bref’.

I get it, but at the same time I don’t. Especially with rumors that ‘Bref’ might be coming to the big screen, betraying its original format. Self-depreciation for the length of a David Guetta song is fine, but not for as long as Beethoven’s 5th.

‘Bref‘ was brief. But alas, that was the way it was meant to be.