A French chanteuse in Australia: Sylvie Boisel – Part 1 – WIN a copy of her album 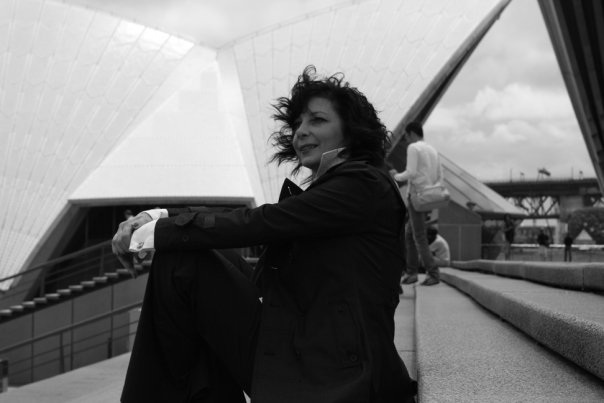 The following interview is in English. Read the French version here.

Do you want to WIN a copy of Sylvie Boisel’s latest album? Scroll down for more…
Sylvie Boisel is a French singer who debuted her career on the stages of Paris. Today she resides in Australia, where she lives out her passion to the full. With the release of her new album ‘Amour’, we wanted to find out a little more…

Can you describe yourself in three words?
Passionate, Parisian, performer

Tell us about your musical influences. Where did your passion for jazz come from?
I don’t have any musical influences as far as I am aware, apart from having grown up in France and being soaked in French culture. Maybe that’s the fate of creative types, influenced by all and by none… As a teenager, I listened to Janis Joplin, Deep Purple, Ten Years After, Pink Floyd, David Bowie, Elvis Presley… far from the ‘Chanson à texte’ – literary songs – (such as George Brassens) I would come to sing in Paris and throughout France.

Funnily enough, I didn’t listen to jazz in France and but it was here in Australia, following the advice of several people who told me that Jazz would suit me very well, that I started to take an interest. 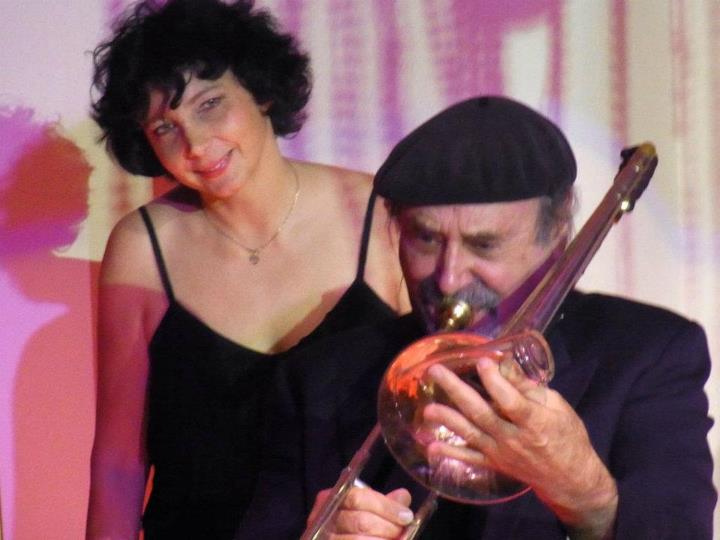 Soon after, one of my friends, John Edser, trombone player and band leader of ‘Zénith Jazz New Orléans’, suggested I sing some traditional jazz with the group. And there I was, singing at ‘Jazz in the Kirk’ in Manly, shaking with stage fright, accompanied by the legendary Col Nolan. That night the director of the Moe Jazz Festival, who was a member of the Church, saw us perform and invited us to play at the festival.

Being French, you split your life between Australia and France. How do you think your love for Australia has influenced your career and your music?
Australia has completely and radically influenced my career. I have changed my music style, moving from literary and satirical songs to the great French classics and traditional jazz.

I go on stage and sing to communicate with my audience; so it was impossible for me to sing satirical songs to an audience who would have trouble understanding. It was essential, it is essential… as satirical songs generally require a lot of quick thinking… ?I was lucky enough to work with an excellent singing teacher in Sydney, Anthony Winter, with whom I strengthened my vocals. 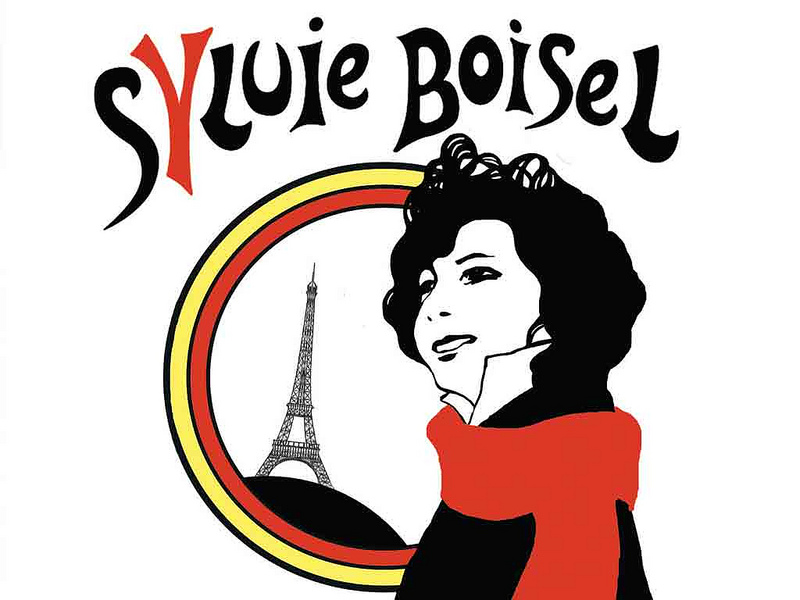 Can you tell us more about your latest album ‘Amour’? How did you choose the songs for it?
It wasn’t easy to choose, there are so many beautiful songs from all over the world. I wanted to make an album on the topic of love and all its forms – from hate to longing, from passion to nostalgia.

I wanted to record a few of my audience like and sing some of them in French, in English or in both languages. Most of them have some sort of connection with France. In the album you’ll find ‘Cry me a river’, ‘Comment te dire adieu’, ‘La vie en rose’, ‘A man and a woman’ and more…

You have covered Peter Allen’s classic ‘I still call Australia home’. Is this song somewhat autobiographical for you?
Yes, Australia became my home and wherever I go, there will always be a part of me attached to this country. A part of my life is here – I have known love, friendship, and had extraordinary experiences like singing on a small two- metres high stage, in front of 1300 people for the Sydney Film Festival, which made my head spin.

One day, I would definitely like to live in my favourite place – the Northern Territory. It’s immense size, red earth, infinite roads and the beauty of Uluru takes your breath away, even that of a singer.

We will then select the best answer as our winner at 5pm AEST, Monday 29 October 2012.